You have permission to edit this article.
Edit
Welcome, Guest
News
Sports
Life & Culture
Events Calendar
Lottery Results
Fish Fry Map
Weather
Classifieds
e-Edition
South Hills Living
Get Our Newsletter
Get the Almanac
Advertise With Us
Submit Content to The Almanac
Contact Us
About Us

What is the Be Local Network?

Be Local is the region’s premier shop local promotion and education network. This program is dedicated to strengthening the region’s economy and promoting locally-owned, independent businesses by educating residents and visitors about the importance of shopping locally. The 2020 Be Local Network will include businesses from Southwest and Central Pennsylvania, Southeast Ohio, and the Ohio Valley in West Virginia. 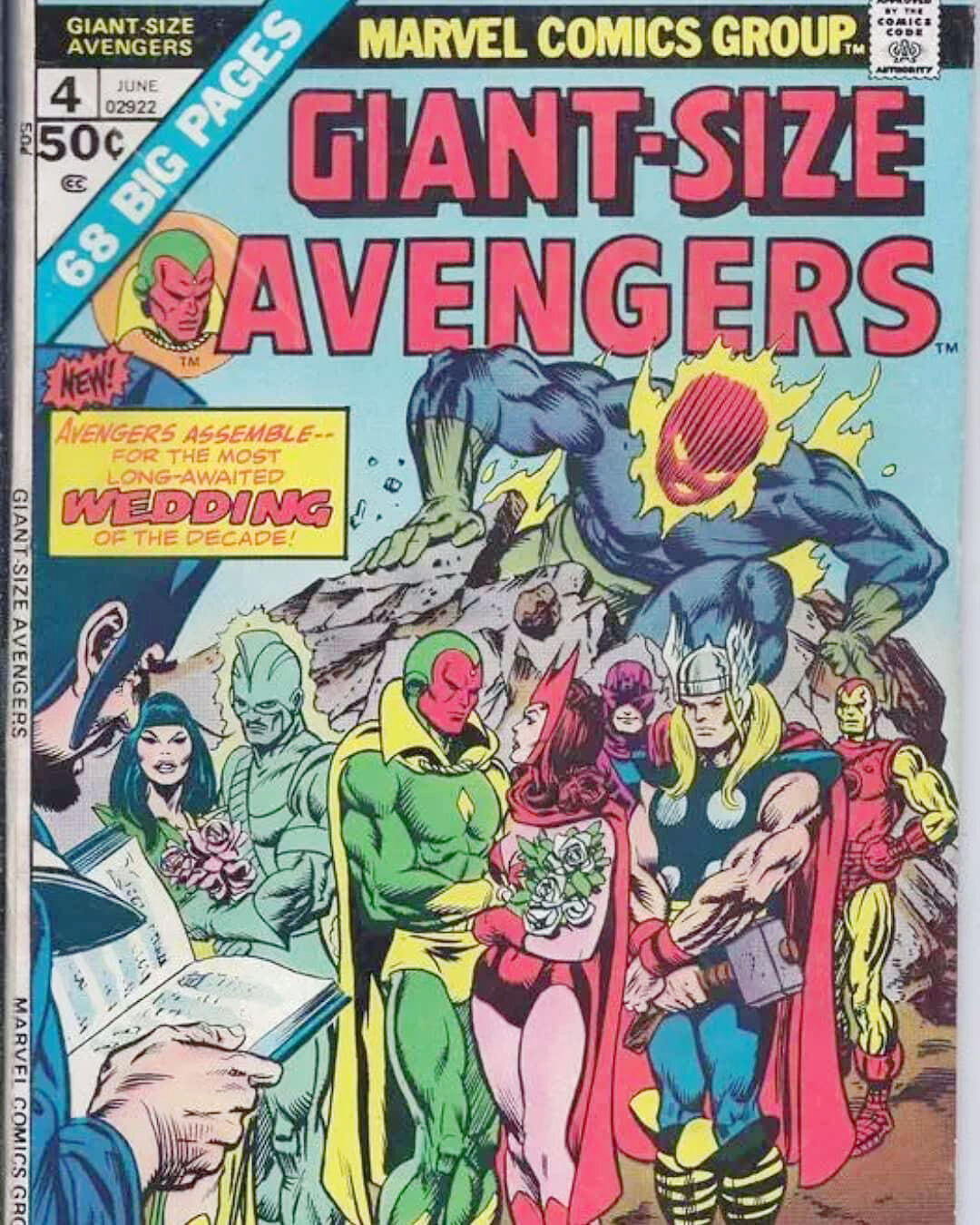 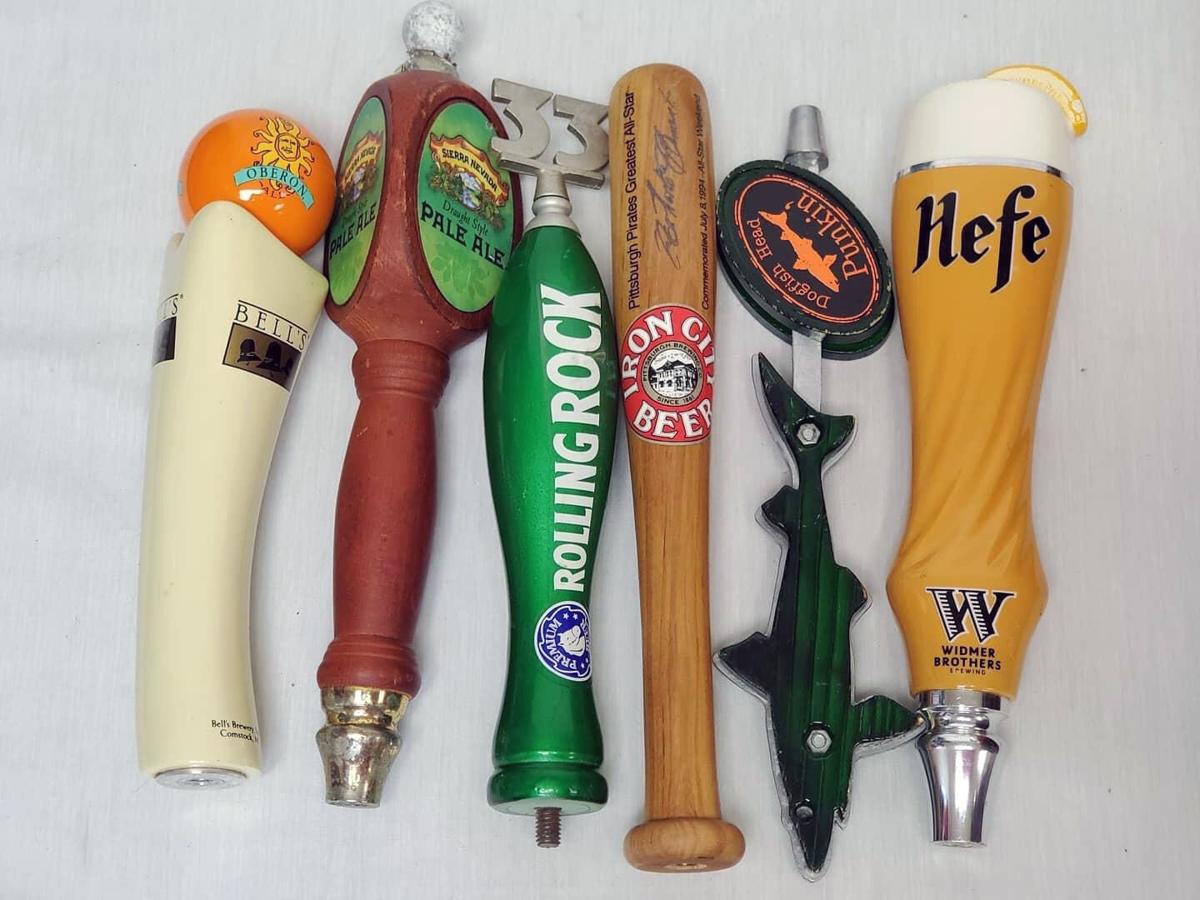 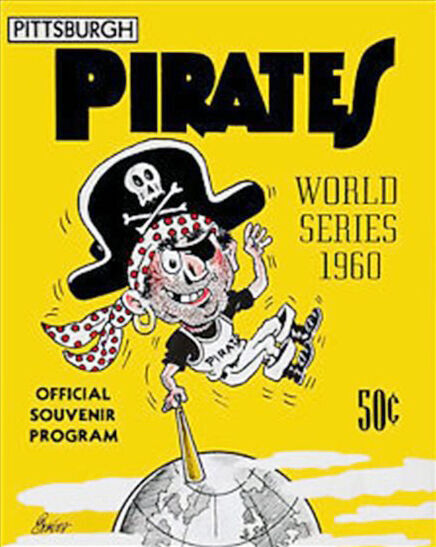 Sports memorabilia is a hot commodity among collectors 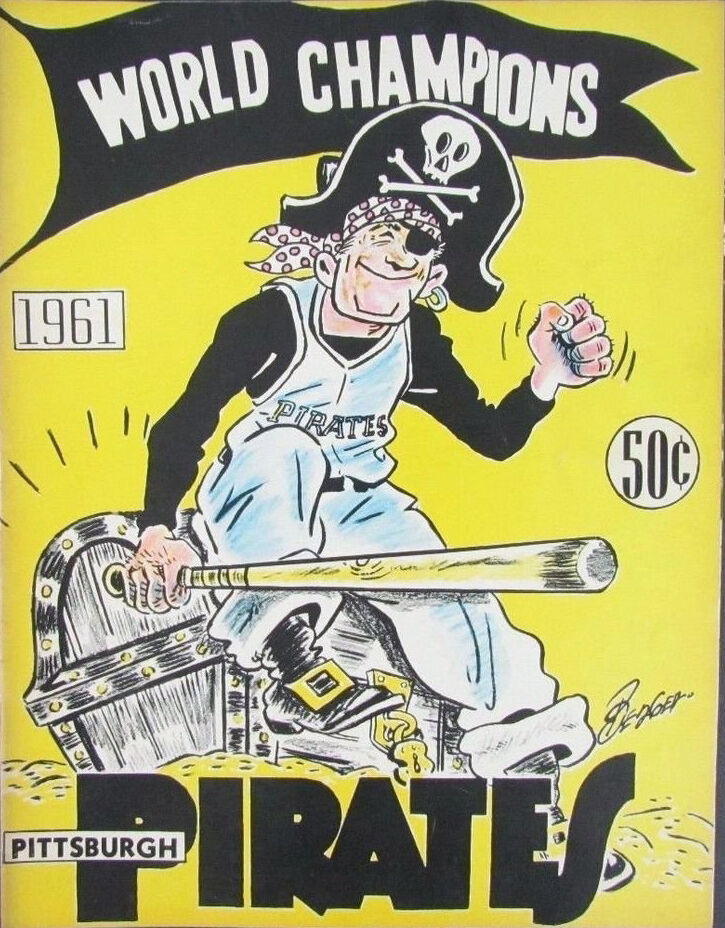 Sports memorabilia from the 1960s is valuable among collectors. 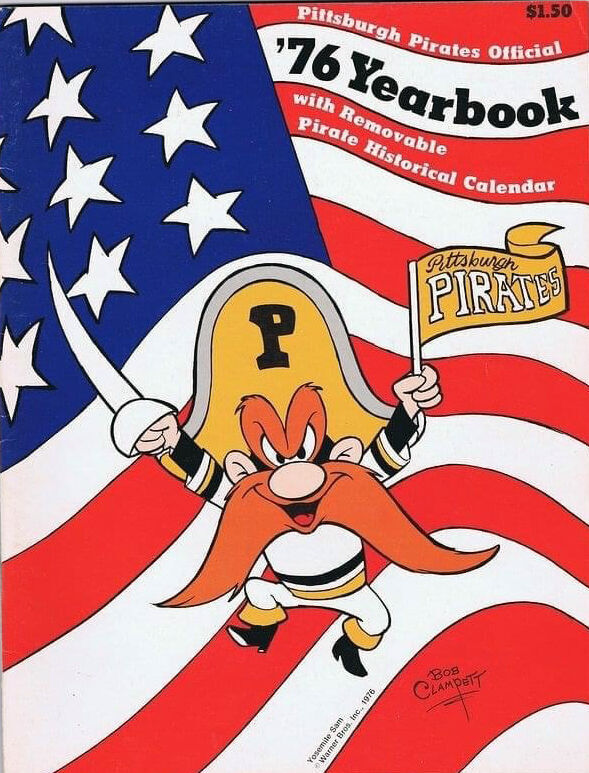 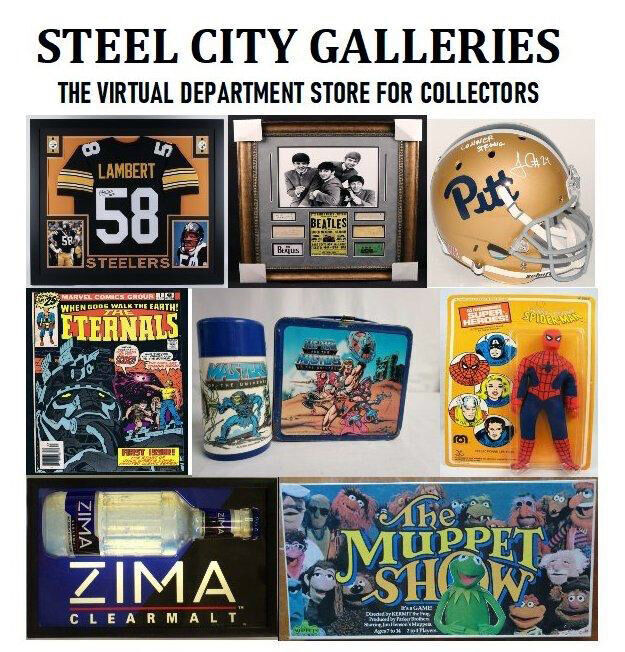 Sports memorabilia is a hot commodity among collectors

Sports memorabilia from the 1960s is valuable among collectors.

Editor’s note: This is a weekly series focusing on the importance of buying local.

Back in the 1970s, a number of children in the neighborhood would run down to the local corner stores to buy baseball cards and start their fun for the day.

In those times, it was considered cool to get a certain player and begin building an entire set piece by piece — really the only way to do so 40 to 50 years ago.

Card collection has certainly changed quite a bit since.

The joy of not only getting your favorite players in a pack of baseball, football, basketball or hockey cards and that stick of gum that came in the pack has waned. Cards are now assessed and given ratings. Collecting baseball cards isn’t for fun-loving activities anymore.

It’s a big business with mostly only the rare or special cards receiving attention.

Don Spagnolo, owner of Steel City Galleries of Belle Vernon, has been in business since 2001. His interest in sports memorabilia started with card collecting. It has transformed to so much more.

Spagnolo, who now works off the company’s website — www.steelcitygalleries.com — said the Belle Vernon base has essentially become a fulfillment center.

Steel City Galleries is heavy into autographs, comic books, toys, has its own beanie baby collection, posters, tap handles and so on.

“We bought out almost an entire bar,” Spagnolo said. “We did so well selling the neon lights and signs, now, we’re selling the beer taps. People are interested in many things. We want to be able to provide it.”

While a number of small businesses have suffered setbacks, loss of customers and other difficult situations since the COVID-19 pandemic took hold in March, Steel City Galleries’ business has boomed.

“People just turned to online purchasing,” Spagnolo said. “We have seen a substantial increase in sales.”

Tom Hasbrouck, who resides in Washington County, is a longtime collector. He has some unique collectibles including a Jim Brown rookie card and numerous signed balls, pictures, figurines and other pieces. He had furnished his home office with his collecting.

The birth of his second child earlier this year halted further additions.

Hasbrouck said a lot of his memorabilia is packed in storage now.

“Things change, priorities change,” Hasbrouck said. “You adapt your spending to what your family situation is.”

Spagnolo expects business to continue to be robust.

“I didn’t know what to expect when the pandemic started,” he said. “I figured people would be clinging to every dollar, not knowing what might happen next.

“It’s been totally opposite. We’ve been running over Christmas level type of business every month since April,” Spagnolo added. “We actually couldn’t keep up. It was kind of a perfect storm for collectors and sellers. People had more time on their hands and some just got back into some things — hobbies, collecting, reading — they had not been into for awhile.”

Those interested in joining the Be Local Network can contact Chris Slota at 724-225-1326 or by email at chris@belocal.net. Discount cards are available at the Observer-Reporter and Almanac office, 122 S. Main St., Washington.