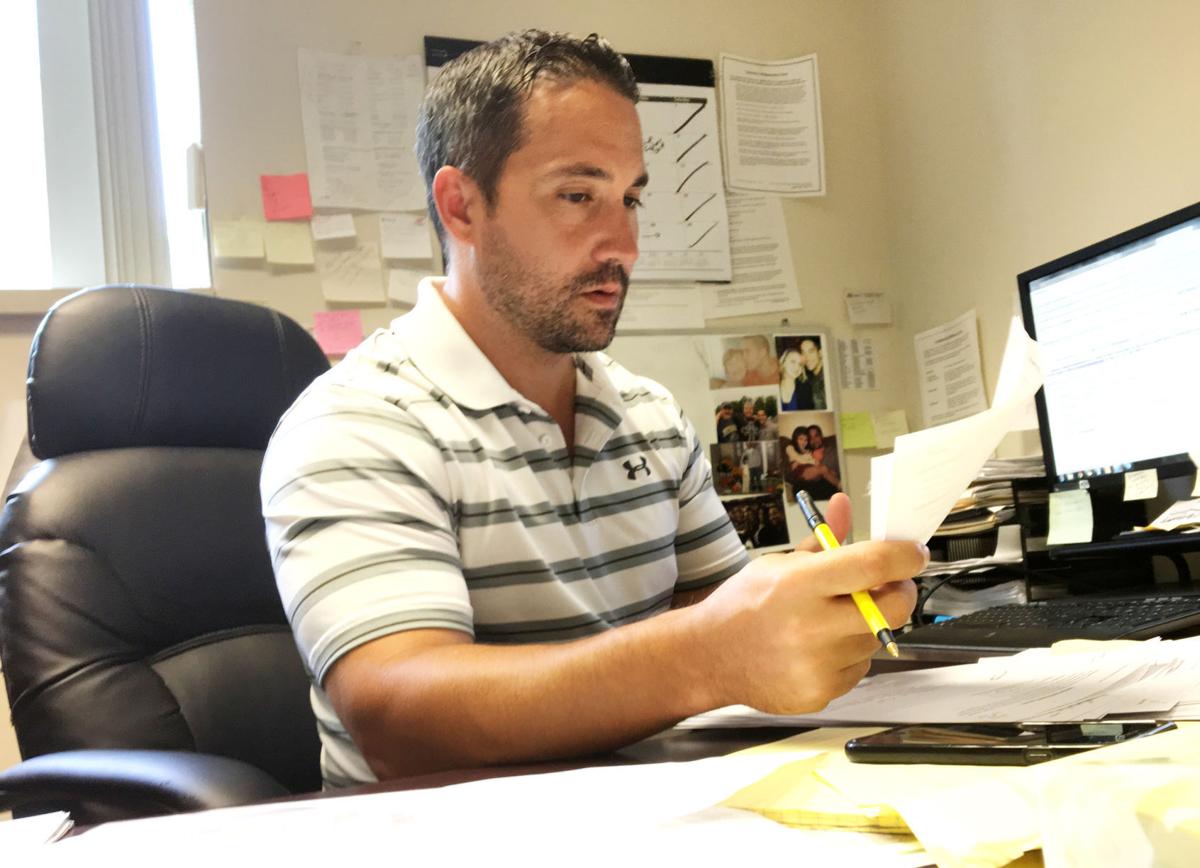 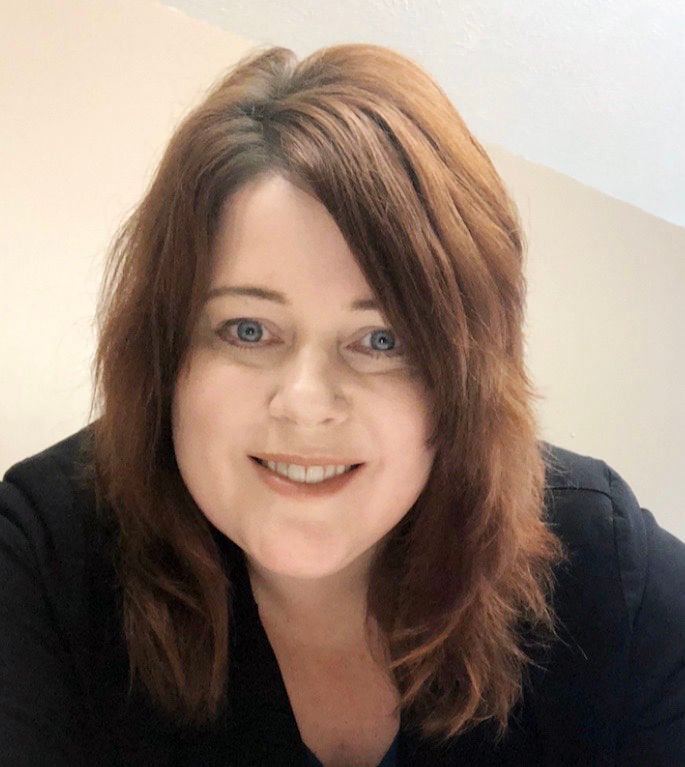 While the number of child abuse reports in Fayette County waned in the early months of the pandemic, the overall severity of the cases increased in 2020.

“It’s the No. 1 thing we saw,” said Fayette Children and Youth Services Deputy Administrator John Fritts. “We had four near-fatality reports and one child fatality report (in 2020). We’ve never had five of those in one year in the 15 years I’ve been here.”

Fritts said the agency has sometimes gone years without any abuse-related fatalities or near fatalities.

What has been seen in terms of child abuse in Fayette has been occurring during the pandemic across Western Pennsylvania, said Anne Schlegel, director of Washington County Children & Youth Services.

There was a 24% decline in abuse cases early on in the pandemic, something that concerned caseworkers, she said. Her office launched a campaign to work with schools in paying attention to their students’ demeanors, she said.

There has absolutely been an increase in child abuse since July, with cases involving significant and serious allegations, Schlegel said.

“We are seeing the stress the families are under right now and the impact that is having on child welfare,” she said.

Washington County had one homicide case involving an infant in late 2020.

Capt. William DeForte of Greene County Regional Police said the financial, personal and other challenges created by COVID-19 has become “a pressure cooker” for children. He recently filed charges against a Mount Morris father accused of choking his 17-year-old daughter until she passed out.

“When that pressure cooker blows, you’re going to have these types of events,” he said recently.

DeForte and Fritts said not having children in school during portions of the pandemic have cut them off from potential lifelines in the form of teachers who may notice and report potential abuse.

“Because of COVID-19, a lot of children don’t have the ability to reach out to the community if they’re in trouble,” DeForte said.

And as Fritts noted, “The educational system makes up a large portion of the mandated reports throughout the year.” He said Fayette County typically sees between 500 to 600 abuse reports made monthly.

“In March, April and May (when schools were closed), those numbers plummeted,” Fritts said.

Concerned about the drop, Fritts said CYS partnered with A Child’s Place, a nonprofit child advocacy center, to do a series of trainings with area school districts to help officials recognize the signs of potential abuse during virtual learning.

“It helped. The numbers started coming up,” he said.

So did the return to in-person learning, even if students were only there part time.

But, said Fritts, physical and sexual abuse reports coming in now are being substantiated at a higher rate than they were pre-pandemic.

Over the past year, he said it’s been “business as usual” for the agency’s caseworkers tasked with going into homes to investigate abuse reports. The agency has also looked for creative ways to help clients, creating a food pantry, helping with rent, utility bills or home repairs.

“The list of things is endless that we’re trying to do to support these families during this tough time,” he said.

+1
See what people are talking about at The Community Table!