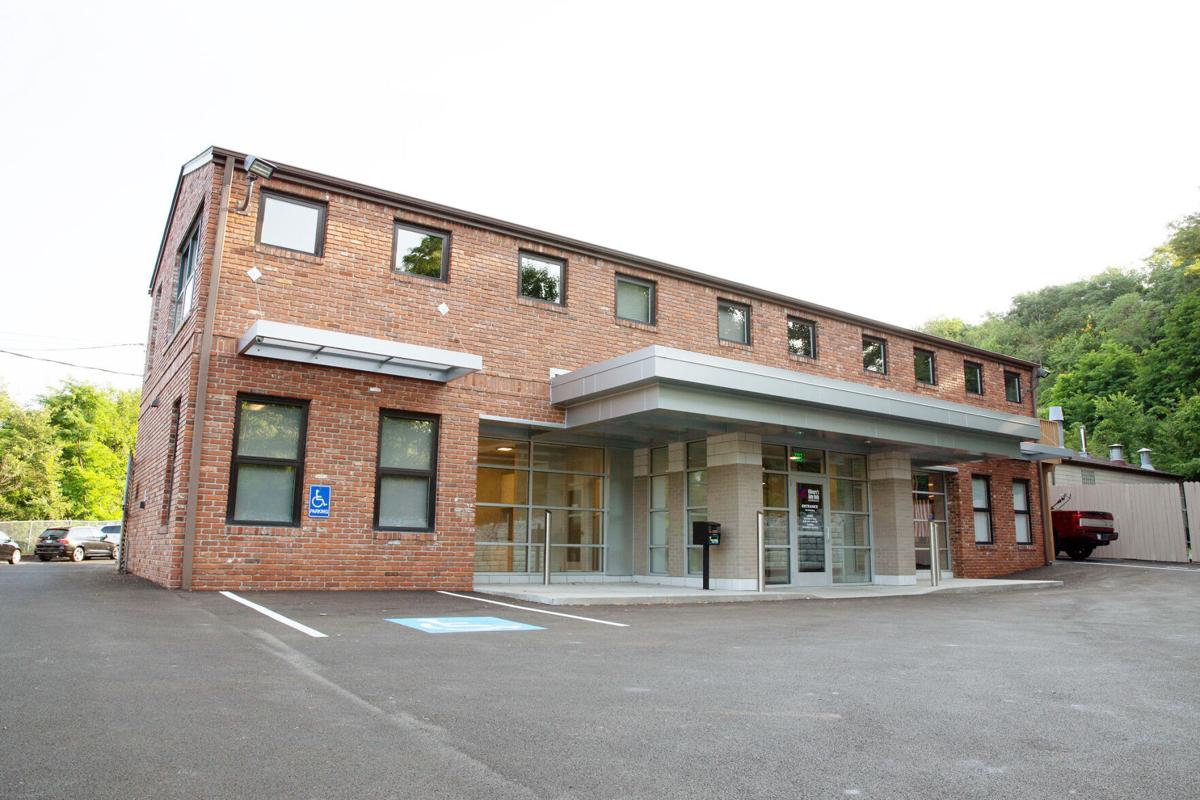 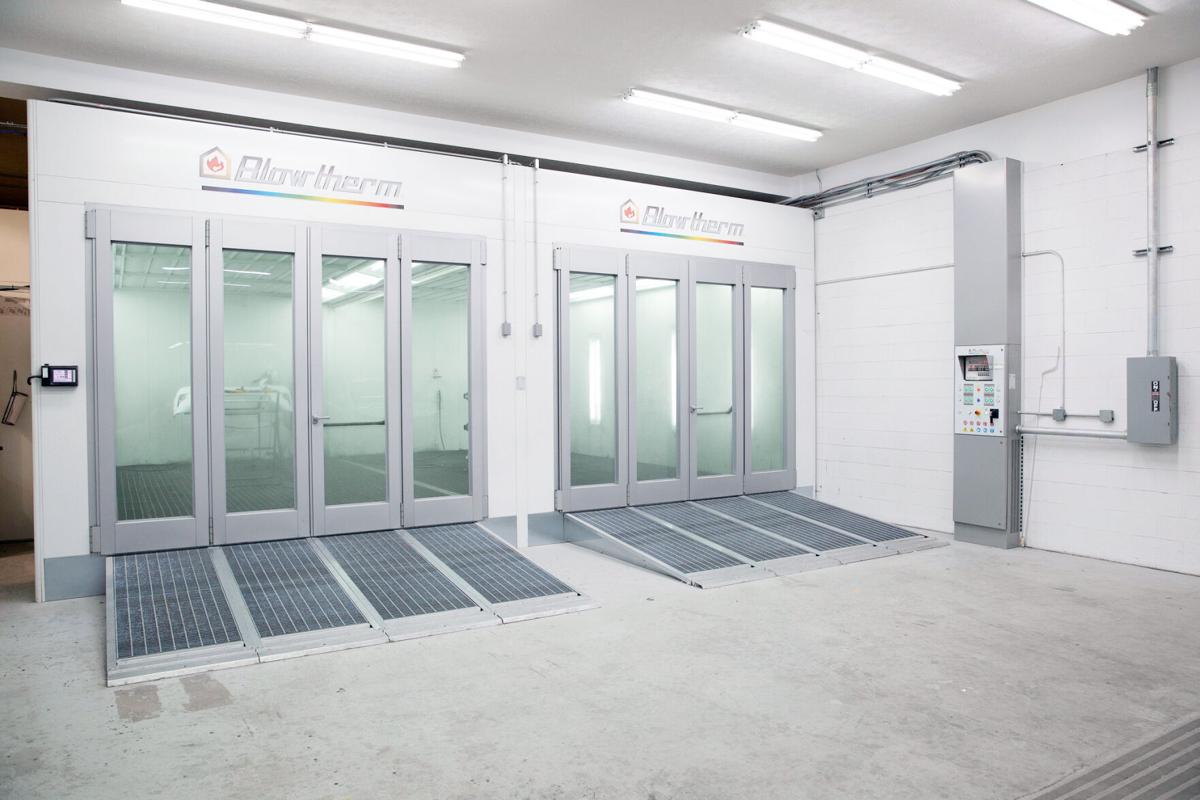 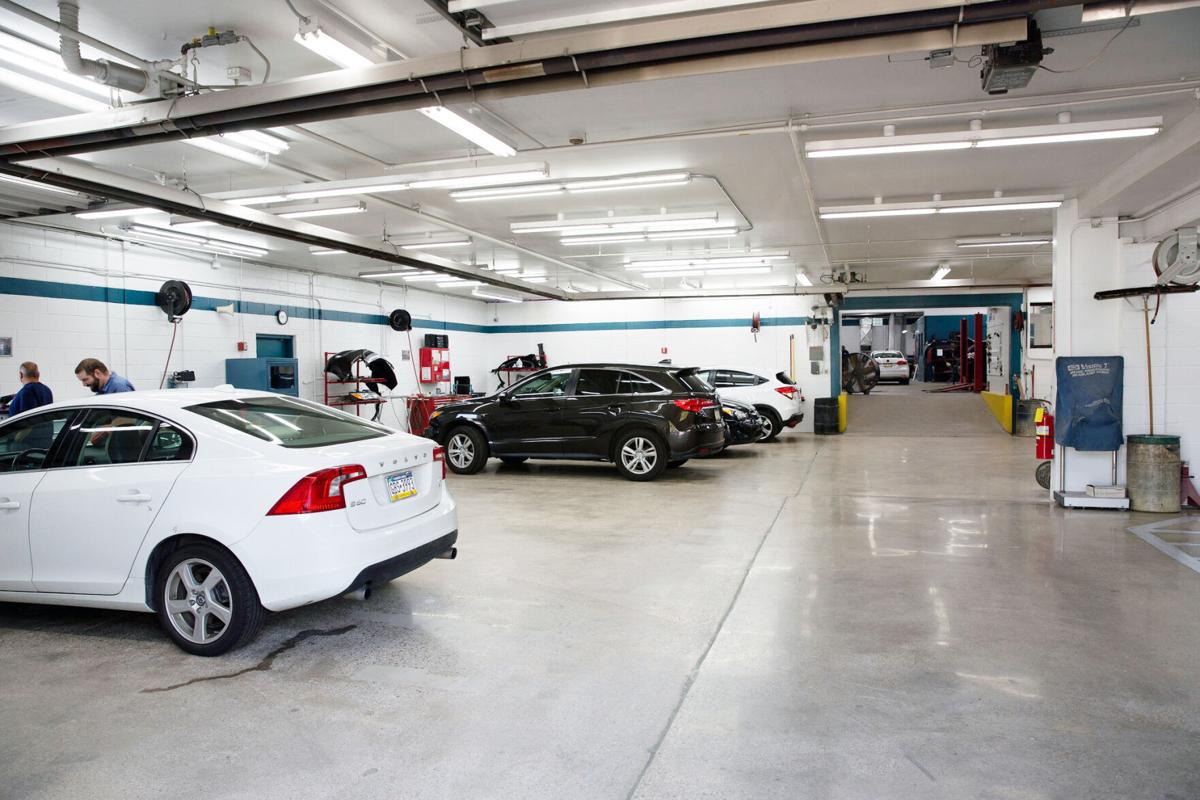 Cars are the driving force of Kilkeary's Auto Body and Customs by Kilkeary. 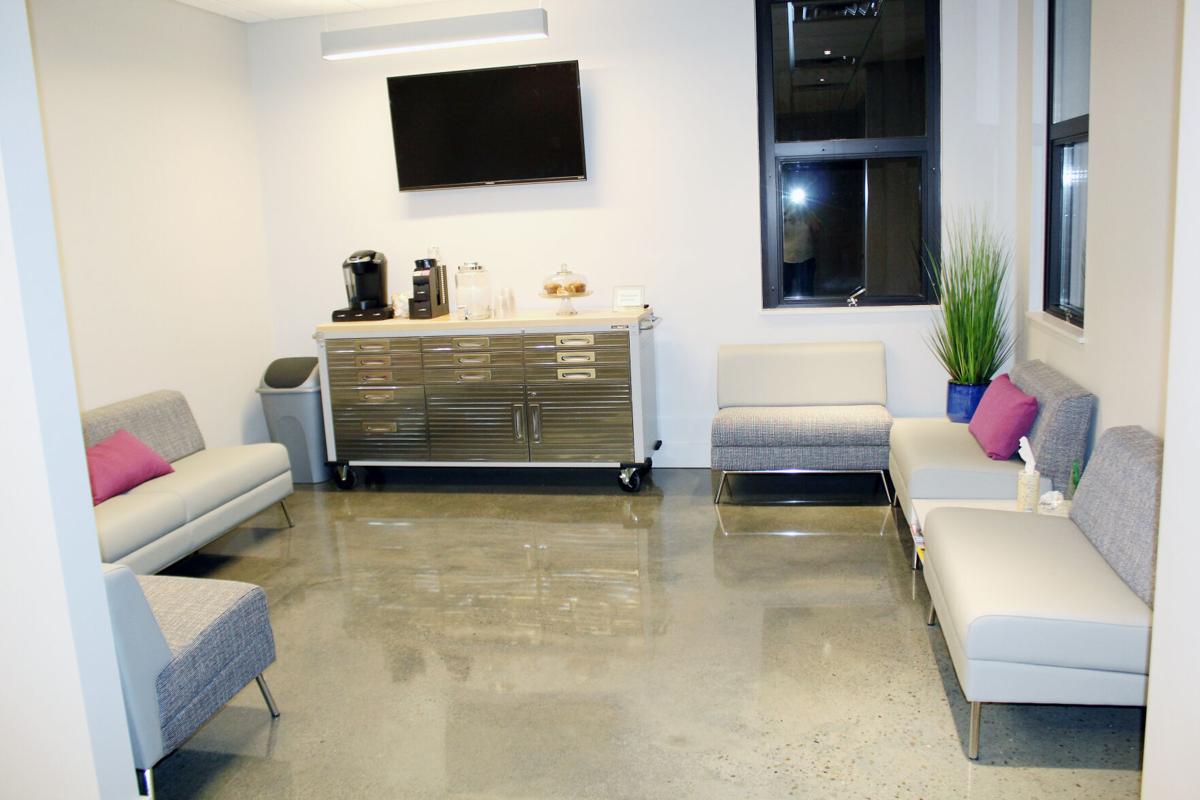 Kilkeary customers have a space to wait for work to be completed on their vehicles. 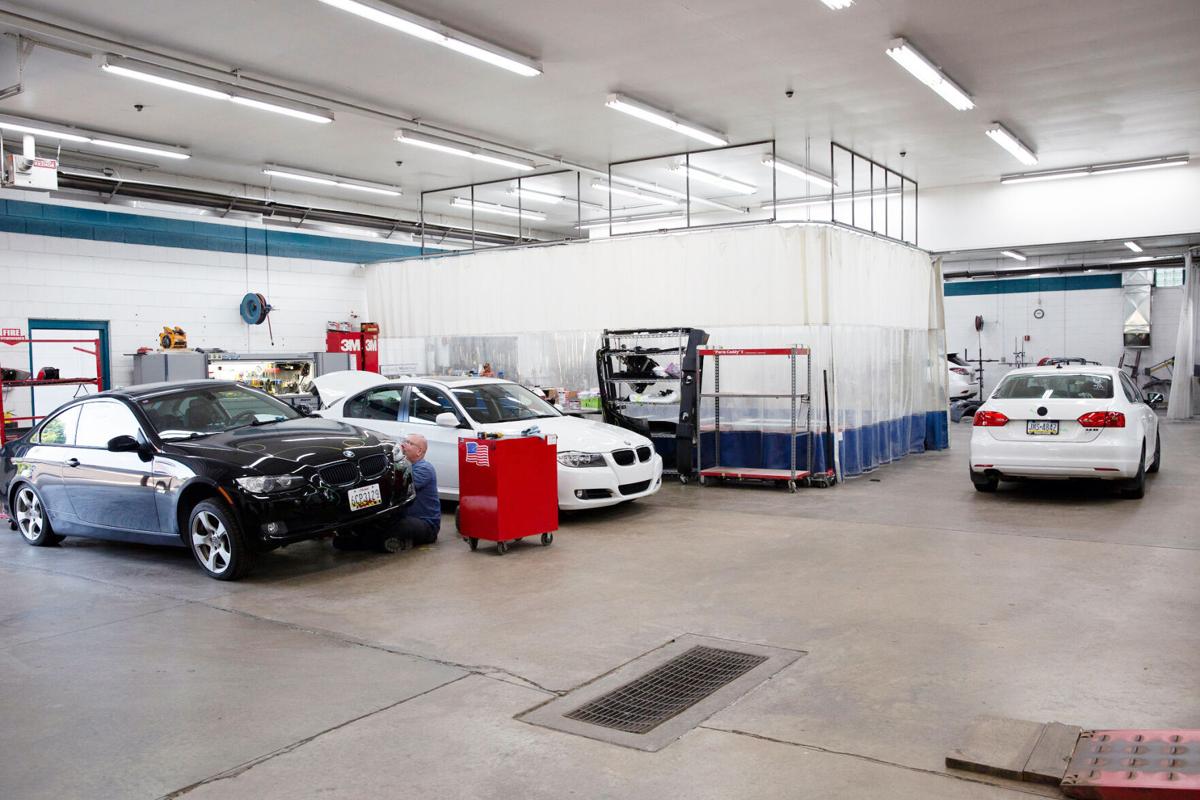 Cars are in for servicing at Kilkeary’s Auto Body.

Cars are the driving force of Kilkeary's Auto Body and Customs by Kilkeary.

Kilkeary customers have a space to wait for work to be completed on their vehicles.

Cars are in for servicing at Kilkeary’s Auto Body.

Tim Kilkeary is a driven man, and not only because he owns two North Strabane Township businesses.

He has been a gearhead, a car aficionado, for much of his life, pursuing a passion he seemingly acquired through DNA. His late father, Bill, had a similar fervor for vehicles.

Those passions morphed into professions for father and son. Forty years ago, in June 1981, Bill launched Kilkeary’s Auto Body Inc. at 647 Thomas Road. The repair shop endures to this day, having outlasted a number of regional competitors en route to a milestone birthday celebration planned for next month.

“It’s been a lot of fun. I’m proud of the fact that we’ve been here 40 years,” said Tim, 55, who, as a Peters Township High School student, began working there when it opened.

He took over the body shop, and real estate on which it sits, from his father in 2007. Then about four years later, he started a second auto shop on the site — Customs by Kilkeary.

Customs, according to its website, “is a nationally recognized premier custom-build hot rod company that is focused on extreme attention to detail.”

That facility also is a testament to Tim’s dad.

“My father was a hot rod hobbyist his entire life. I picked it up,” said Tim, who still resides in Peters.

The hot rod shop is an intriguing endeavor, where three employees upgrade or modify high-end vehicles such as Bentleys, Lamborghinis and Ferraris.

“We build some from scratch,” Kilkeary said. “We build cars with a budget of up to $1 million.”

Former Pittsburgh Steelers safety Ike Taylor is among the clients who did not pass on an opportunity to have Customs construct a car for him.

The vast majority of these hot rods, Kilkeary said, are for road use, not competitive racing. His duties related that business have taken him to Stuttgart, Germany, Saudi Arabia and numerous locations across the United States.

Customs, according to the founder, “was born out of a horrible experience.” Tim said he and his dad “fixed a couple” of hot rods at home, but took one “to another place. It was a bad idea. The guy was ripping us off.”

Tim Kilkeary said they spent $50,000 on equipment and opened the second shop.

“The other guy is out of business,” he said.

While some may consider the hot rod operation to be the jewel of the Kilkeary property, the collision shop is the setting on which it rests. That garage had a modest beginning, with only two technicians toiling in 900 square feet of space. Work centered mostly on rust repair and touch-ups.

Kilkeary’s Auto Body has changed dramatically over time. There are now 25 certified technicians, along with customer service personnel, in a workspace with more than 20,000 square feet. The facility, according to its website, “can handle around 250 repairs per month.”

“It’s one of the biggest collision shops in the market,” Tim said, adding a number of employees have been on the payroll for 20 or more years. General manager Becky Ames is one of them; she runs the show, according to Tim. His brother Keith is the lead painter.

His father, who died in 2016, had an affinity for cars that prompted him to take a chance, one that his wife and a good friend did not endorse. Bill had a secure, well-paying job as a welder at a local plant, but had been doing auto body work at home for a Canonsburg man. The elder Kilkeary decided to open his own shop.

“He ended up being successful,” Tim said with a grin.

He came on board as a teen while participating in a tech cooperative program at Peters Township High School.

Forty years later, he remains a staple there — while adding a second endeavor onsite.

His father’s influence continues, to be sure. And his name endures as well. The shops have a living mascot, a French bulldog named Willie, a spinoff moniker based on the founder.

Kilkeary’s has a dogged determination to continue.

Rick Shrum joined the Observer-Reporter as a reporter in 2012, after serving as a section editor, sports reporter and copy editor at the Pittsburgh Post-Gazette. Rick has won seven individual writing awards, including two Golden Quills.