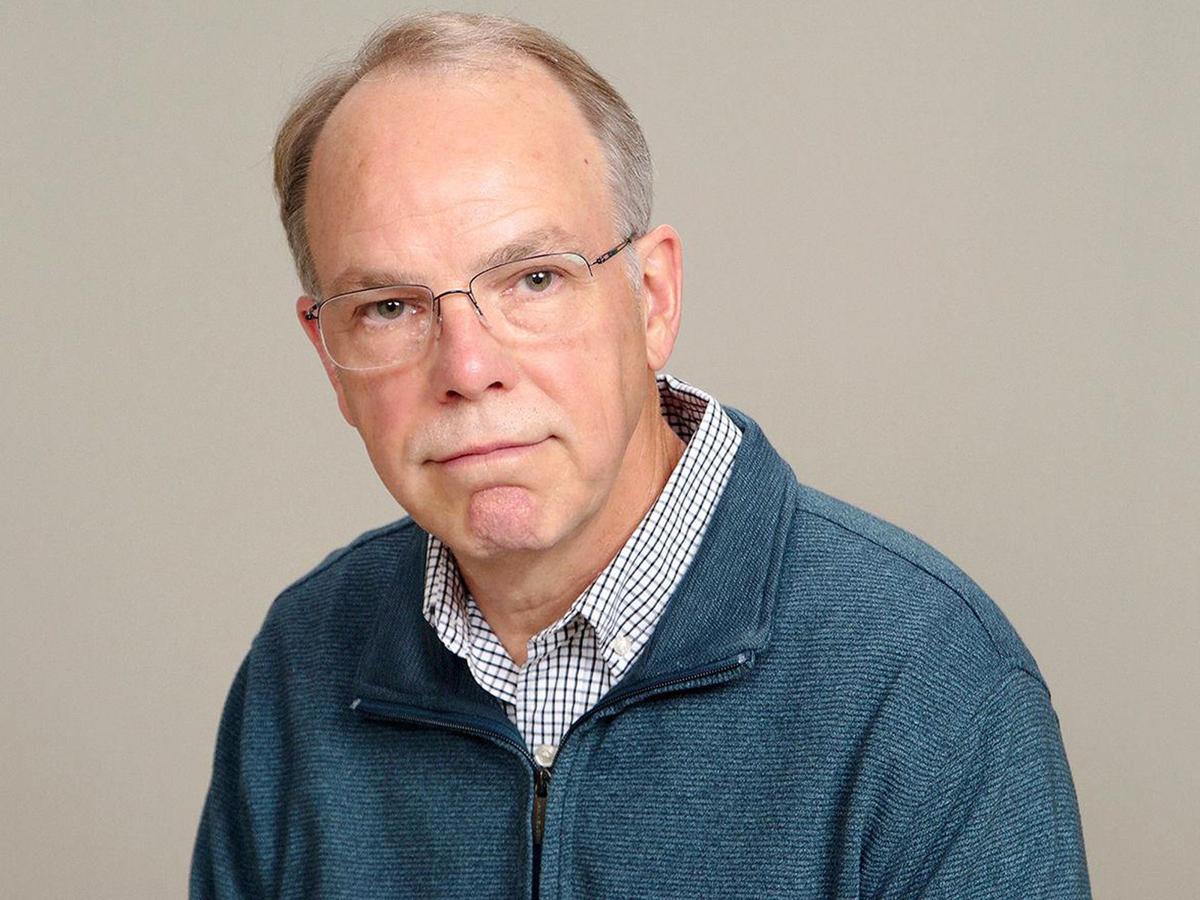 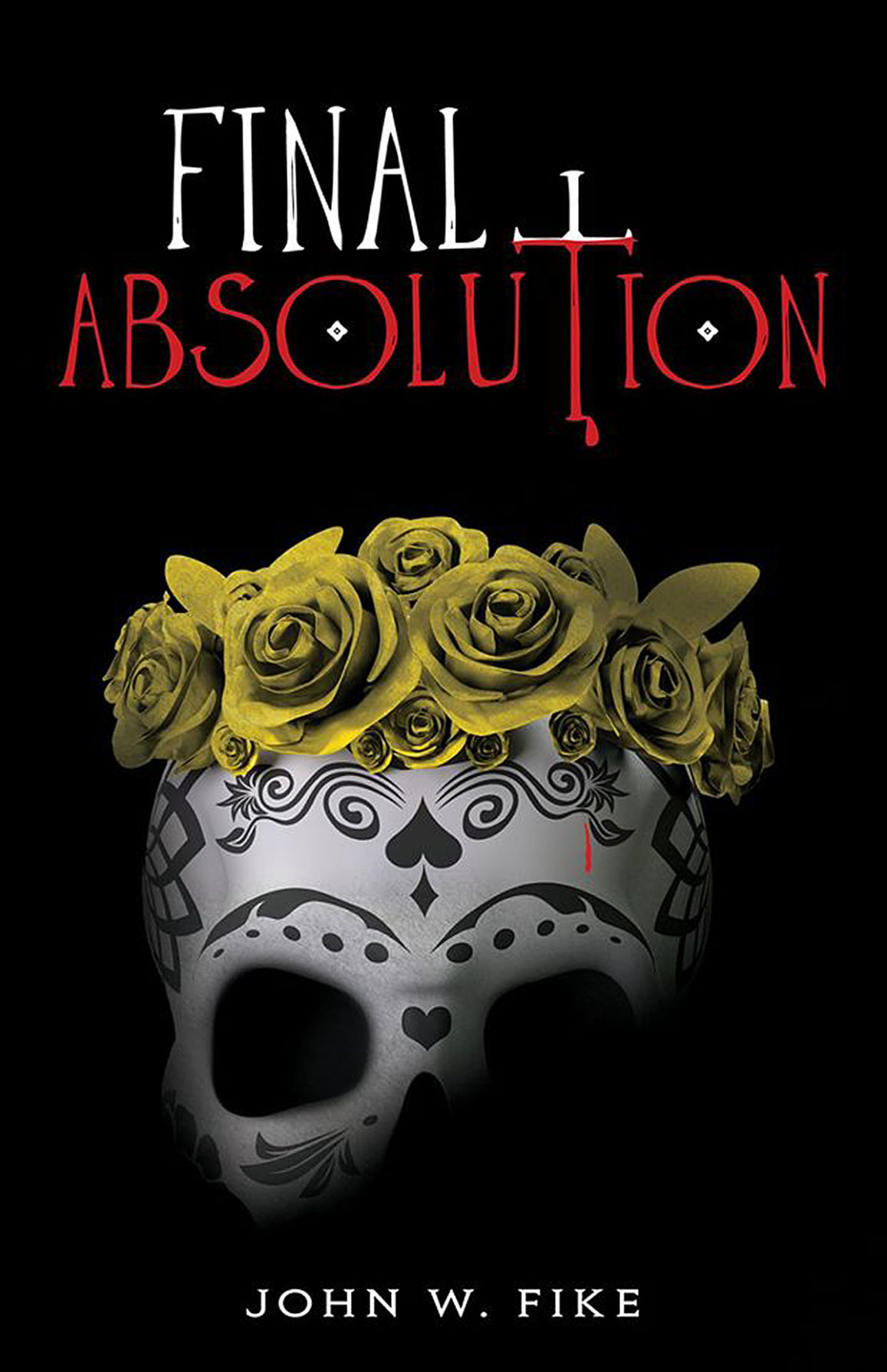 Reaching the end of the occupational road can lead to some issues.

“I had been working since I was 13, so it wasn’t easy to retire,” Somerset Township resident John Fike said. “I needed to find something to do with myself, and I started to find comfort in the pen. I started with a few lines, and that went to a few paragraphs. And the idea has developed kind of a life of its own.”

The finished product is Fike’s first novel, “Final Absolution,” and he will be available to sign up during a local author event, complete with book signings scheduled for 11 a.m. March 21 in Barnes & Noble at South Hills Village.

“I’ve been asked what kind of genre it is. It’s been described as ‘urban thriller.’ I prefer to call it ‘mainstream fiction,’” he said. “It has religious undertones. It has romance. It’s psychological, and it’s societal issues. It deals with the homeless. It deals with military veterans with PTSD. We have a priest in the book. We have drug pushers in the book.”

The main characters are John and Dave, teenagers growing up during the 1960s whose paths through life diverge.

“Dave’s sense of foreboding begins to become reality, but a much darker reality than being arrested for drug dealing. He is forced to do the unthinkable, and with that, there is no turning back for anyone,” according to the Word Association Publishers description of “Final Absolution.”

Parts of the book draw from the author’s own experiences.

“The beginning of it is based on something that happened to me when I was a young kid. I used to set pins in Uniontown, Laurel Lanes, and I actually lied about my age so I could get a job,” Fike recalled.

He and a friend got nervous when, Fike said, police officers in a squad car passed by the bowling alley slowly, “eyeballing us.” Even though they weren’t doing anything nefarious, they decided to run, resulting in a chase.

“The story developed over time,” Fike said. “It took a couple of years. I wasn’t in any hurry. It wasn’t like I had to get back to work or anything.”

He hadn’t particularly been in a hurry to retire, but advancing symptoms of Parkinson’s disease prompted him to step away after working in respiratory therapy for 34 years at Washington Hospital.

When he started to have health issues, two decades after a U.S. Army tour of duty in Vietnam, he went to the Veterans Administration system to be checked.

“The VA actually came out and said that they felt responsible for what had happened,” he said. “I was combat infantry, so I was exposed to a lot of areas where there was a high concentration of Agent Orange.”

Writing, of course, has helped him adjust to life after retirement.

And although the reader has to find out on his or her own:

“It’s an interesting ending, as well.”