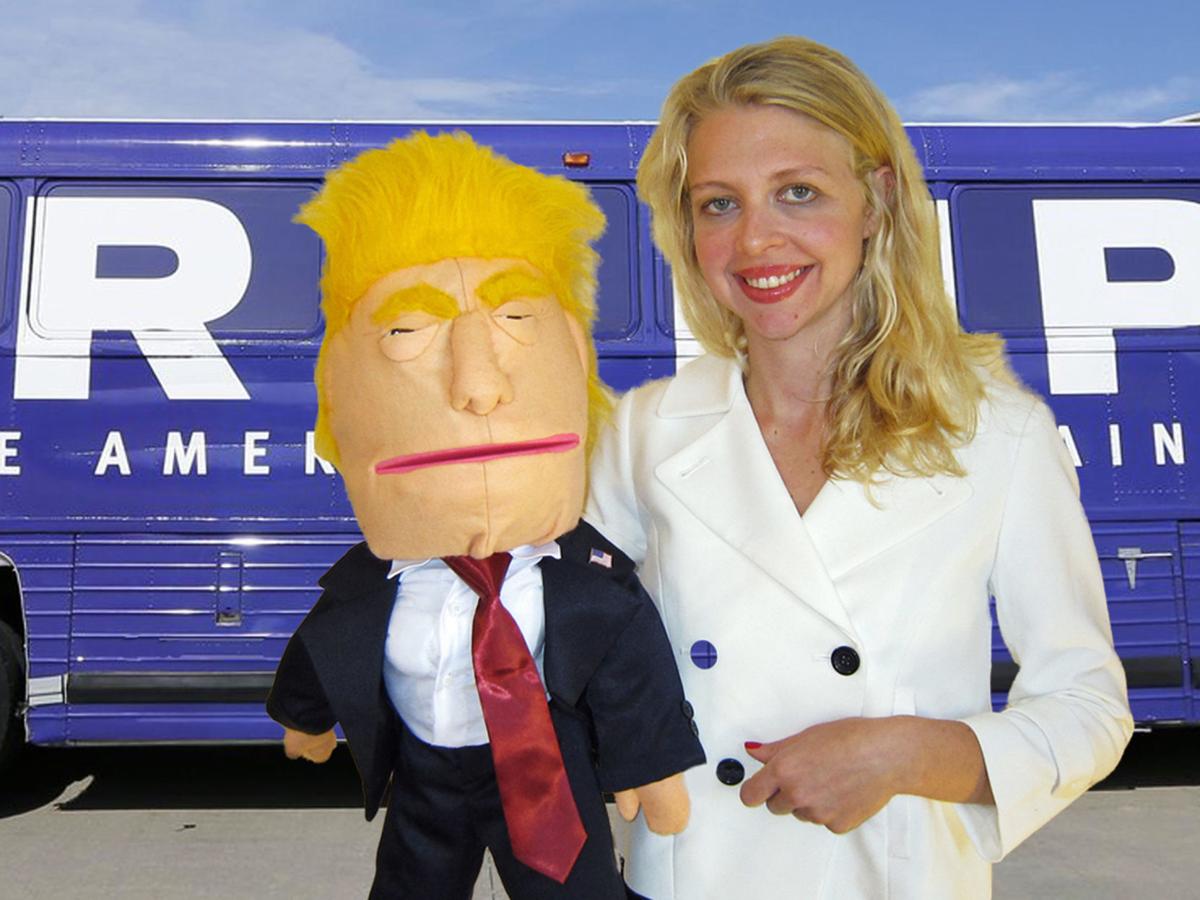 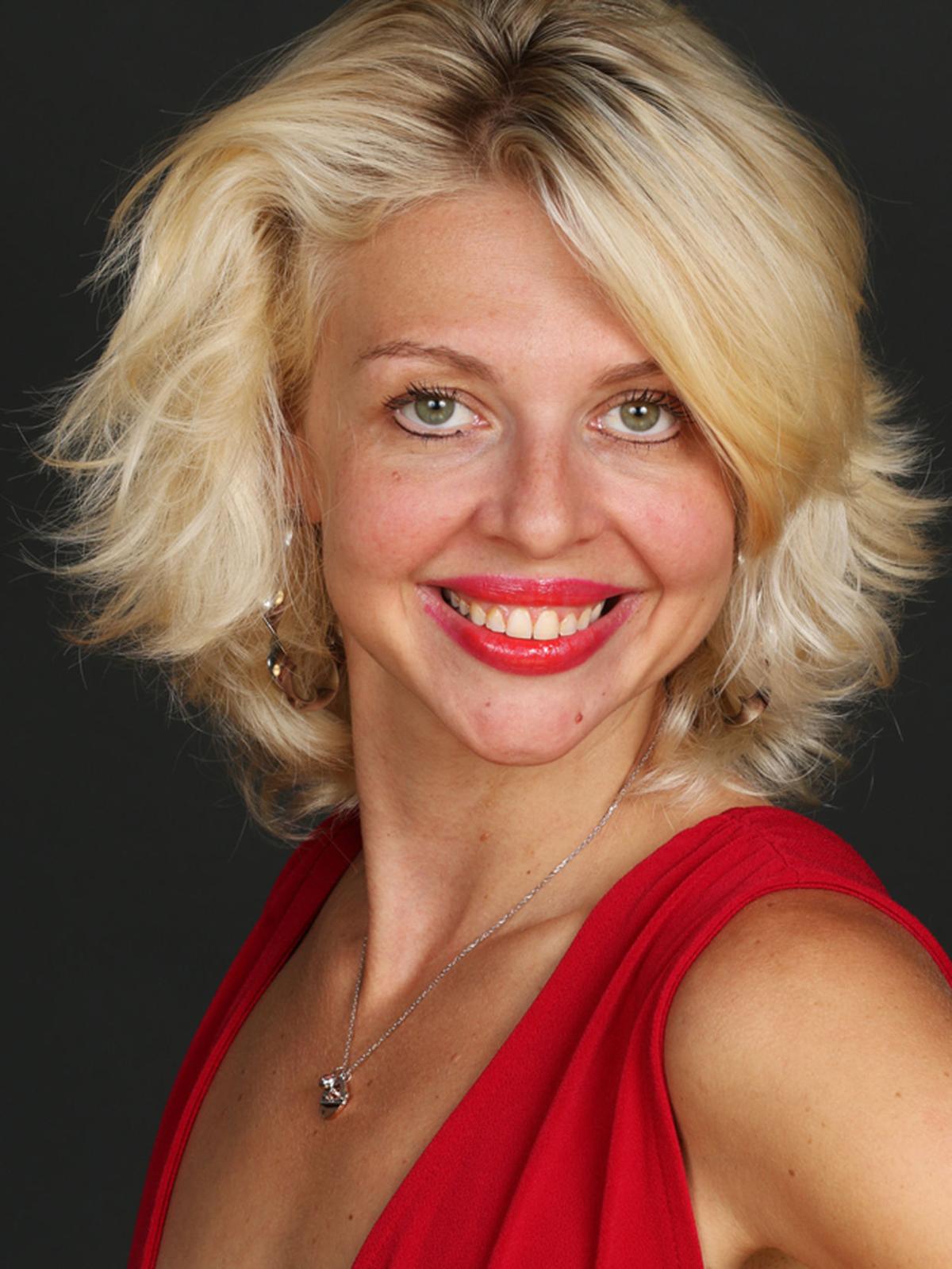 Take an entrepreneur turned entertainer turned politician, change one letter of his surname, and you get what Bethel Park native April Brucker came up with back in the spring of 2016: Donald J. Tramp.

That’s the name of what then was the newest addition to the comedienne-ventriloquist’s family of puppets – she’s up to 21 these days – and a way of adding some levity to what already had become a contentious presidential campaign by the Tramp’s near-namesake.

“What he was saying was upsetting a lot of people,” she explained in an interview nearly three years ago. “I figured, if I make him into a puppet, that would make him seem more harmless.”

At the time, Brucker thought she eventually would move on from the Donald J. Tramp act, as she joined plenty of pundits in thinking that the Republican hopeful’s reaching the White House was more than something of a long shot.

The 2016 general election, though, gave her the impetus to keep on going and develop a one-woman show, “The Lady and President Tramp.” Brucker has performed it off-Broadway and in festivals near her New York City residence, and she looks to take it around the country and possibly to Canadian television.

“We have Donald J. Tramp supporters. We also have protesters who admittedly did not vote,” she said, adding: “I want to make it fair. That’s what democracy’s all about.”

Beyond “The Lady and President Tramp,” Brucker is working on another show with a Las Vegas audience in mind:

“I have a new puppet I’m developing, and he’s a magician. But he’s a really bad magician.”

“I’ve been watching it to analyze it for the comedy as I’ve been drafting ‘The Lady and President Tramp’ script for the Canadian production company,” she said.

She also is working on a script for adaptation of her 2012 book, “I Came, I Saw, I Sang: Memoirs of a Singing Telegram Delivery Girl,” based on her actual experiences delivering singing telegrams in New York.

On a scholarly note, Brucker is studying for her master’s degree in creative writing at Antioch University in Los Angeles. She earned her bachelor’s in acting from the Lee Strasberg Institute, New York University Tisch School of the Arts, following her graduation from Bethel Park High School in 2003.

She is one of six 2019 inductees to the Bethel Park Great Alumni Hall of Fame, along with another comedienne: Barbara Feldon, Class of 1951, who among other roles portrayed Agent 99 on the classic sitcom “Get Smart.”

“I think it’s pretty cool that I’m being inducted with her, as well as everybody else,” Brucker said. “She was one of the first female leads who was brains more so than beauty.”