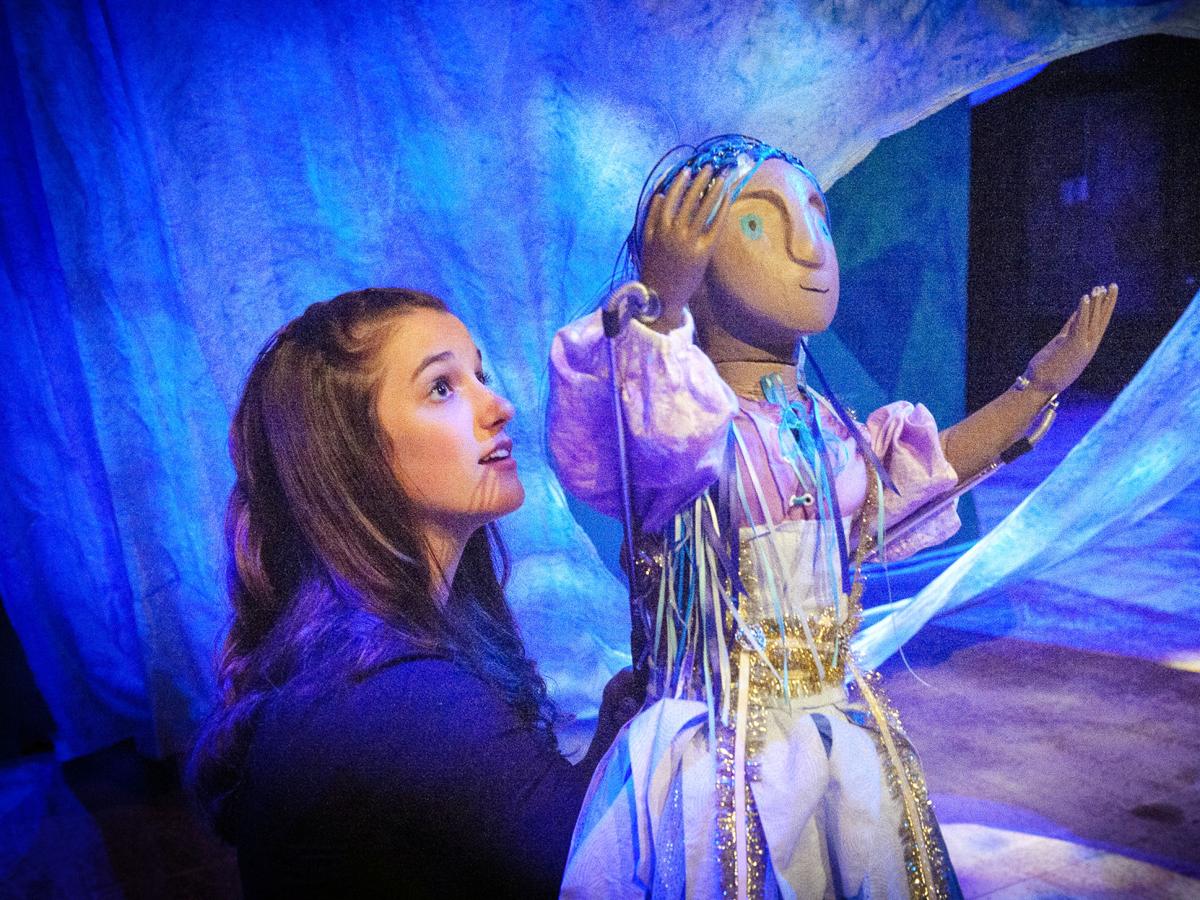 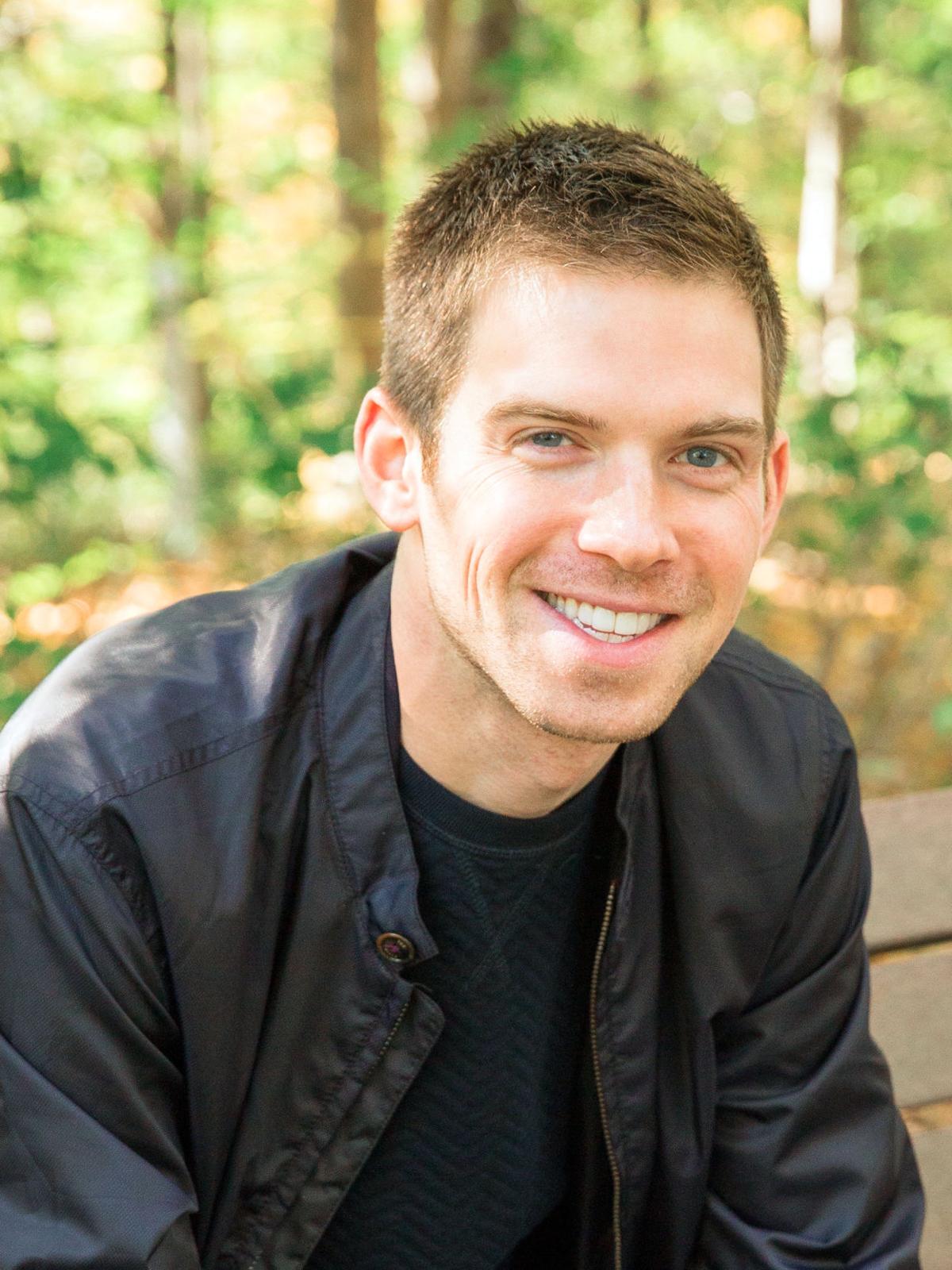 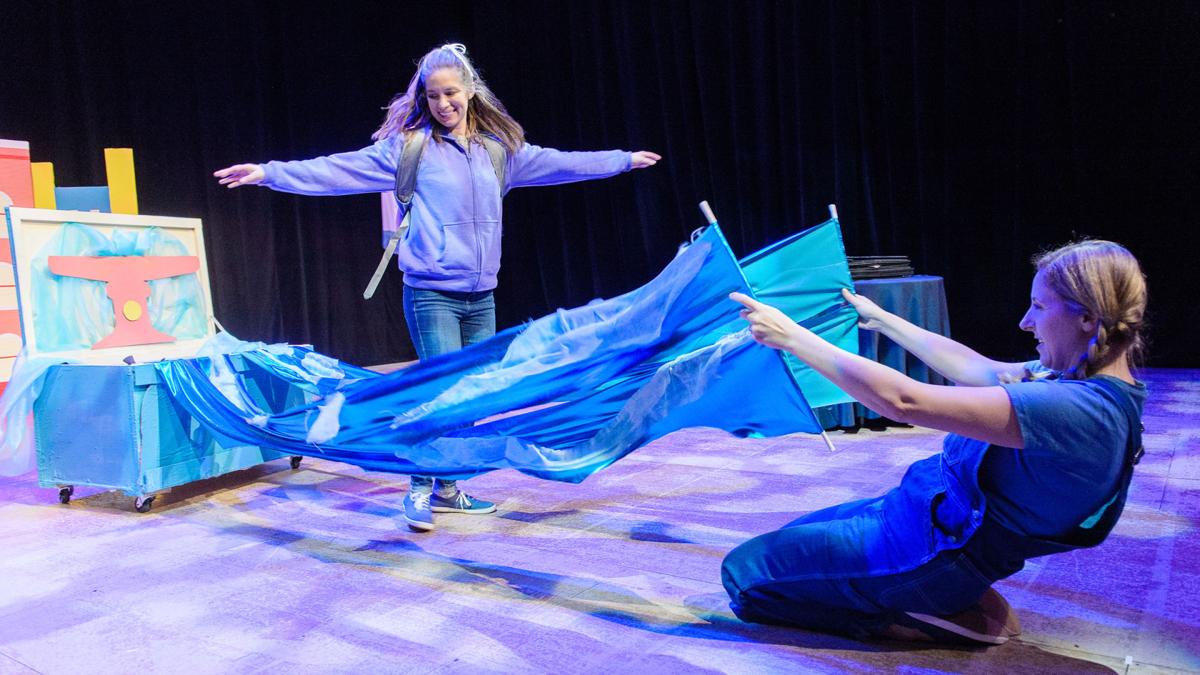 Rather than turn his back on some of his classmates while growing up in Bethel Park, Stephen Santa wanted to help them.

“I’ve always been drawn to working with kids with disabilities,” he recalled. “Even when I was in elementary school, I used to go down to the learning support classroom and volunteer. For whatever reason, it’s always been a part of who I am.”

Another big part is the theater, in which he works professionally, and he has combined the two interests for an innovative entertainment approach: Jumping Jack Theater, a nonprofit production company that creates fully original productions for children who are on the autism spectrum or have other special needs. Santa serves as artistic director.

“Our goal is to make the shows as accessible as possible, so that everyone watching the story is going to be able to relate to it and understand it in their own way,” he said.

He has worked with founding director Rebecca Covert, director of marketing Claire Sabatine and others to develop two Jumping Jack Theater shows so far: “The Light Princess,” debuting in 2017 and co-produced with the Pittsburgh Cultural Trust, and “Cityscape,” the current touring production.

Scheduled for a May premiere is an updated version of “The Light Princess” co-produced with California University of Pennsylvania students, thanks to a State System of Higher Education grant.

“They’re going to be designing the sets, building the costumes, building the props, doing all the production elements,” Santa said. “Not only are they getting experience working with a professional theater company outside of the classroom, but they’re also going to get an education on creating a new kind of theater that’s not for the typical audience.”

• Rebecca Covert, founding director and autism and education consultant, worked as a theater arts and music teaching artist for more than 16 years for various organizations.

• Stephen Santa, artistic director, has staged more than 30 productions, including working as assistant director for the national tour of “Flashdance – The Musical.” He has served as a teaching artist for the Pittsburgh CLO’s Creative Vision program, which aims to build self-confidence, empower self-expression and model positive behavior for elementary and middle school students.

For 18 years, Santa has been music director for Camp AIM, a YMCA of Greater Pittsburgh summer camp for children and young adults who have physical, cognitive, emotional, social and communication challenges. He is a member of Actors’ Equity Association and The Stage Directors and Choreographers Society.

• Claire Sabatine, director of marketing and executive creative team member, is a professional storyteller from Rochester, N.Y. Since graduating from the University of Pittsburgh with a degree in marketing and theater arts, she has worked at the Children’s Theatre of Charlotte, Hartford Stage, and Pittsburgh Ballet Theatre School.

Sabatine is a freelance actor, teaching artist and marketing professional in Pittsburgh for organizations such as Pittsburgh Public Theater, Pine-Richland Youth Center and University of Pittsburgh Department of Social Work. In 2018, she represented Jumping Jack Theater at the Big Umbrella Festival at Lincoln Center in New York City, the world’s first monthlong festival dedicated to arts programs for children on the autism spectrum and their families.

Jumping Jack Theater presented the original “The Light Princess” to audiences of up to 60 members.

The new version features somewhat of a twist.

“It’s the same story, but we’re doing it for four families at a time,” Santa said. “There will be four actors, and each actor sits with each child, so it’s an individualized experience.”

The story is based on a 19th-century Scottish fairy tale about a girl to whom Newton’s law of universal gravitation does not apply.

“She basically floats through life, and her parents, the king and queen, attach ribbons and ropes to her and are kind of always holding her down and keeping her from floating away,” Santa said. “She and her parents basically figure out that what’s special about her isn’t worth changing, and it’s about celebrating her difference.”

In that regard, the princess is a character with whom the target audience can identify, and Jumping Jack Theater took a similar approach in developing “Cityscape,” which focuses on a girl named MC.

“A lot of our audience is nonverbal,” according to Santa, as is MC: “She does not speak the whole show. She uses sign language. She uses other strategies to communicate.”

“Cityscape” has a pigeon taking a piece of paper that is MC’s prized possession, and her efforts to retrieve it constitute the bulk of the show.

“Along the way, we’ve built in life skills ideas that the students may be learning in the classroom: how to cross the street safely, how to ask for help if you need it, how to read a map,” Santa said.

Education is a major component of Jumping Jack Theater, which offers classroom residency programs, with students receiving behind-the-scenes looks into creating live theater and directly contributing to the process of developing new shows.

“The teaching artists work on ideas in the classroom with the kids,” Santa said. “We are able to videotape what happens, and then take those experience from the classroom and bring them back to the rehearsal process. Some of our best ideas for our shows have come directly from the classroom, where we watch kids experience something or they’ve given us feedback.”

Jumping Jack Theater also works with organizations to help make programming sensory-friendly and accessible to everyone.

A Beechview resident who graduated from Bethel Park High School in 2004, Santa has put together an extensive résumé as a director, actor and teaching artist. He and Covert came up with the idea for Jumping Jack while discussing her son, who is on the autism spectrum and for whom the production company eventually was named.

Covert told Santa she wanted Jack to be able to share her love of the theater in a manner that he could enjoy and feel comfortable attending.

“This was kind of a light bulb moment for me, to take my two loves of working with kids with disabilities and the theater, and merge the two,” Santa said. “I don’t know why it took so long to figure it out.”