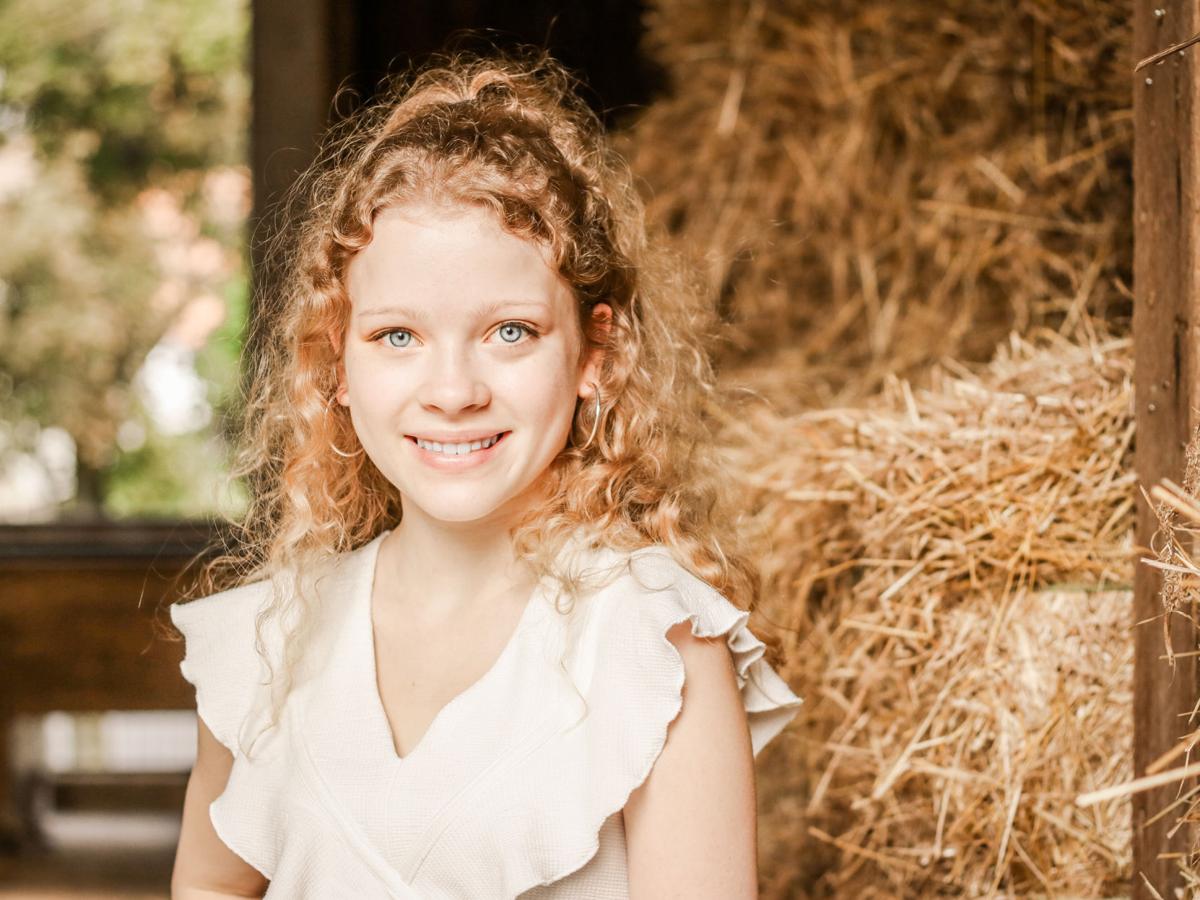 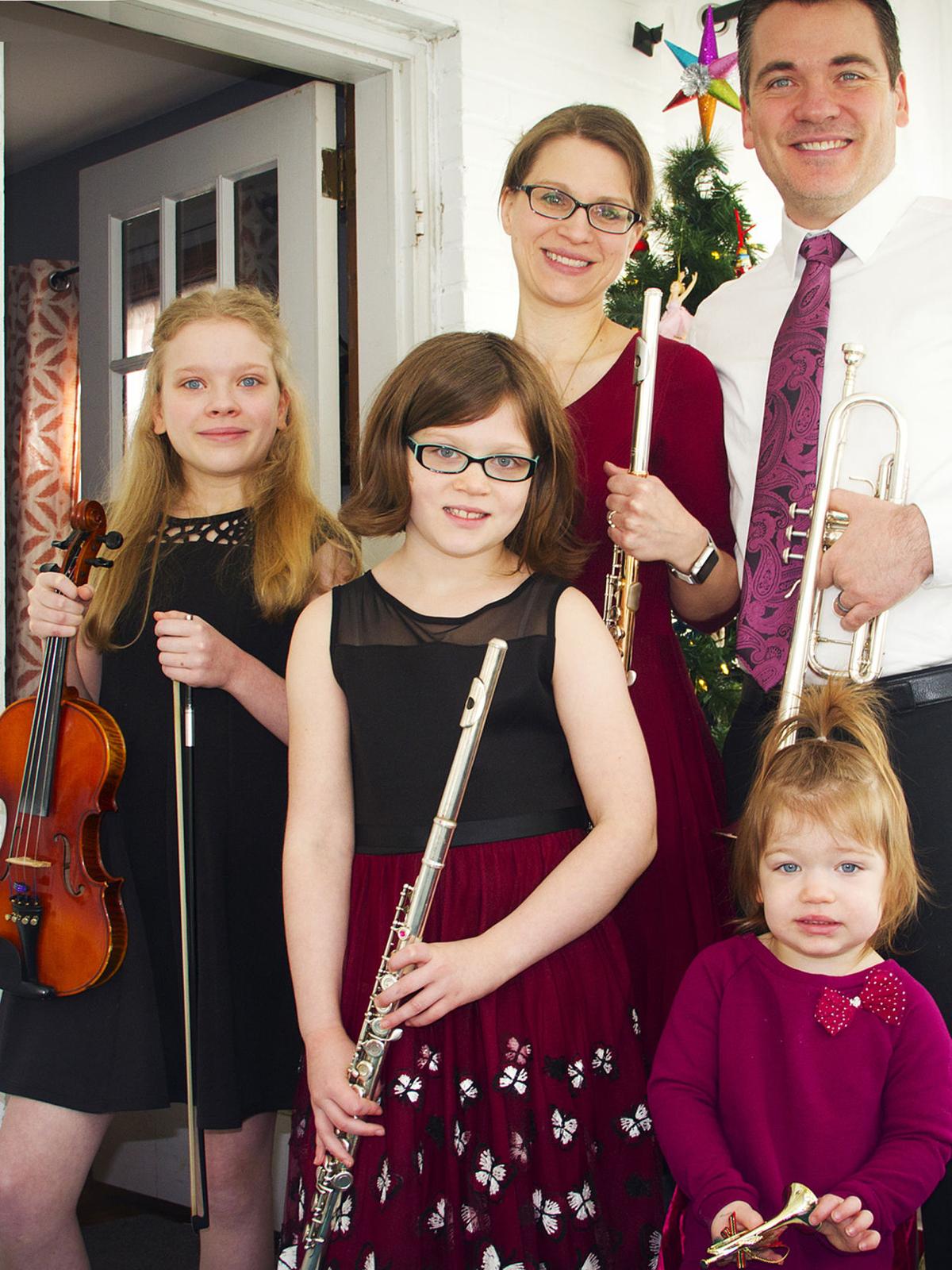 The musical McGoughs are, from left, Clara, Holly, Julie, Evelyn and Stephen, pictured in 2017.

The musical McGoughs are, from left, Clara, Holly, Julie, Evelyn and Stephen, pictured in 2017.

The reason Clara McGough likes to share her singing voice is simple:

“I enjoy that I am able to entertain people and make them smile.”

The 13-year-old Bethel Park resident should see plenty of happy expressions as she serves as emcee and a vocal soloist for the ninth annual Advent Christmas Concert at St. Thomas More Church. The event, scheduled for 7:30 p.m. Dec. 7, features a freewill offering to benefit the children of Hekima Place, a home for orphaned and abused girls in Kenya.

Despite her age, Clara is used to performing in front of audiences.

As a third-grader, she was child soloist for “Somewhere” in the Bethel Park High School production of “West Side Story.” Two years later, she played Young Fiona in the high school’s “Shrek.”

“Everyone was so kind to me, and they treated me so well,” she said about her experiences and their inspiring her to focus on a certain form of entertainment: “I knew that I wanted to do theater.”

Since then, her credits include Pittsburgh Musical Theater’s “Annie,” “Fiddler on the Roof” and “Joseph and the Amazing Technicolor Dreamcoat”; Musical Theatre Artists of Pittsburgh’s “Kaleidoscope”; and Little Lake Theatre’s “Junie B. Jones The Musical” and “Yes, Virginia, The Musical.”

Her first professional role was with Front Porch Theatricals’ “Grey Gardens” in the summer of 2018, and she is singing in the company’s fourth annual Fundraising Cabaret, scheduled for 7 p.m. Dec. 2 at Greer Cabaret Theater in Downtown Pittsburgh.

In addition to her musical theater work, she has performed twice as a soloist with the River City Brass Band for their “Brasstacular Christmas” and “Les Mis N’At” concert series.

An eighth-grader at Bethel Park’s Independence Middle School, Carla played the lead role of Sandy in the spring musical, “Grease,” and to prepare, she took in Randal Kleiser’s 1978 film version of the Broadway hit.

“I watched it so much that my sisters got tired of it,” she admitted.

Perhaps she’ll trade Olivia Newton-John for Julie Andrews for the next round of viewing, as Independence’s 2020 production is “Mary Poppins.”

Clara also attends the Richard E. Rauh Conservatory, which offers dance, music and theater for young artists. She takes voice lessons from Carla Bianco, whose song “The Lover That You Are” was covered by Pulse and went to No. 1 on the Billboard Dance charts, also winning an American Society of Composers, Authors and Publishers award.

“She is amazing. She is really good, and she is very good at teaching,” Clara acknowledged. “I’ve learned a lot in the past year from her.”

On top of everything else, she also plays violin and is a cantor at St. Thomas More Church.

Members of the church’s congregation are loyal supporters of Hekima Place, which was founded in 2005 by Kate Fletcher.