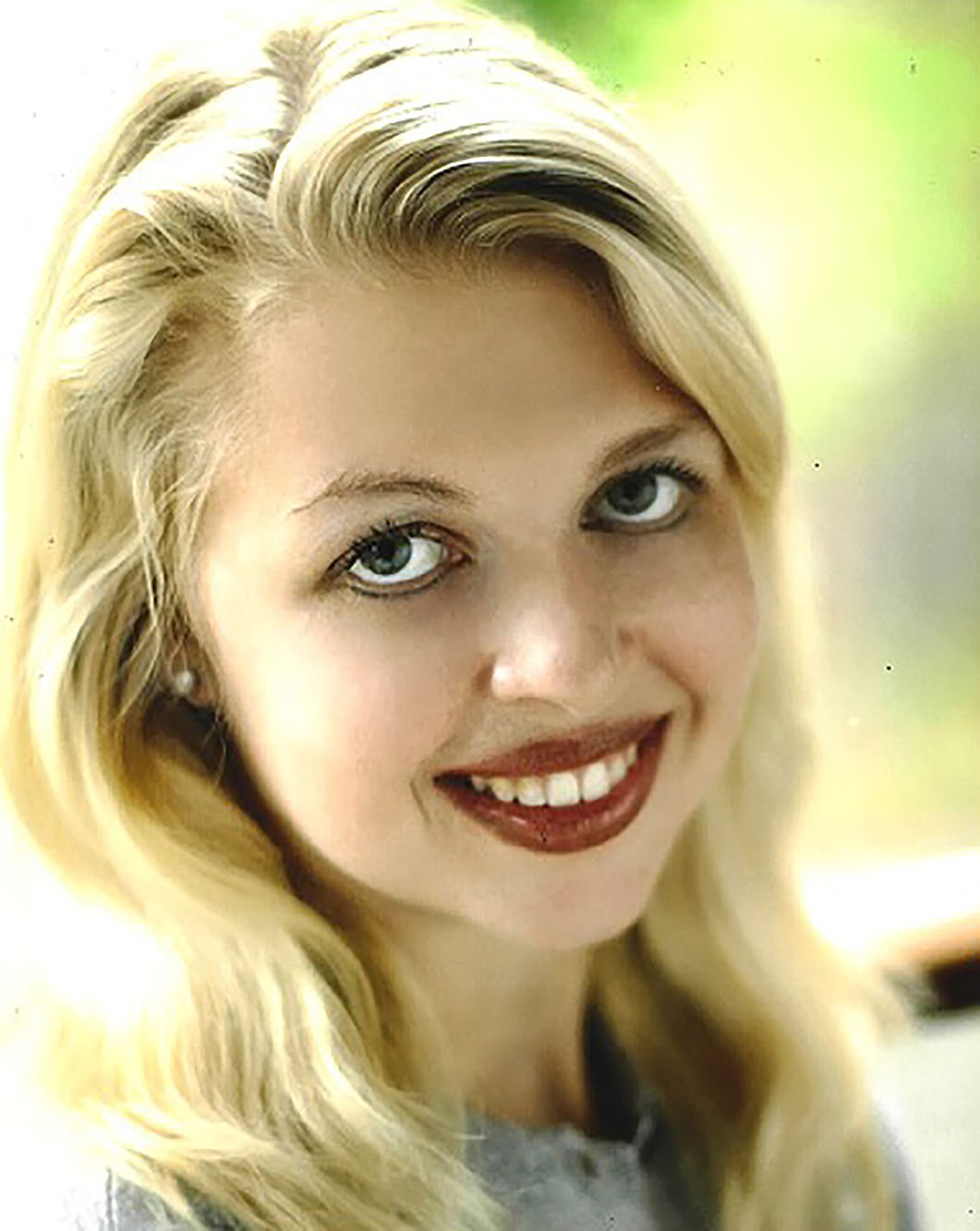 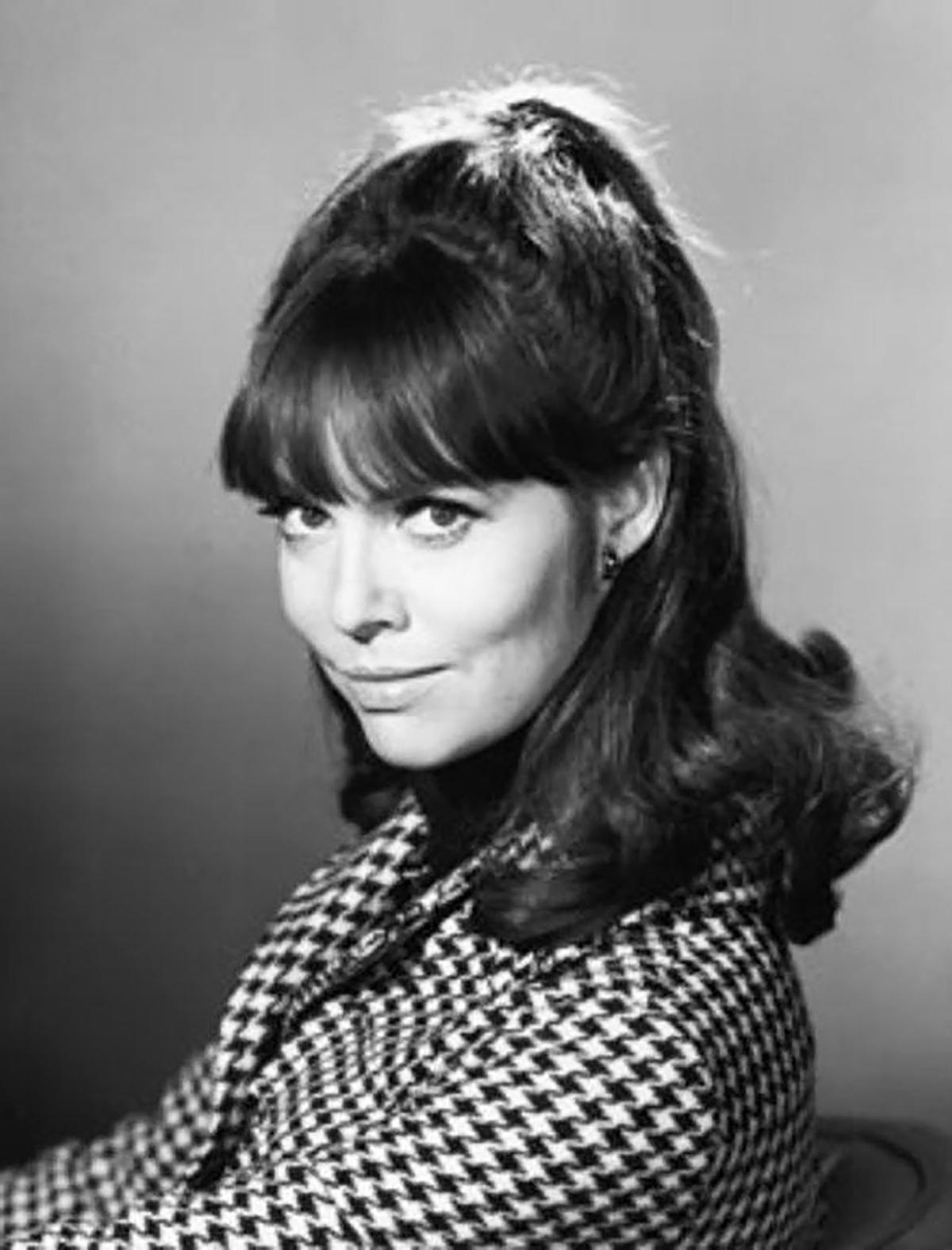 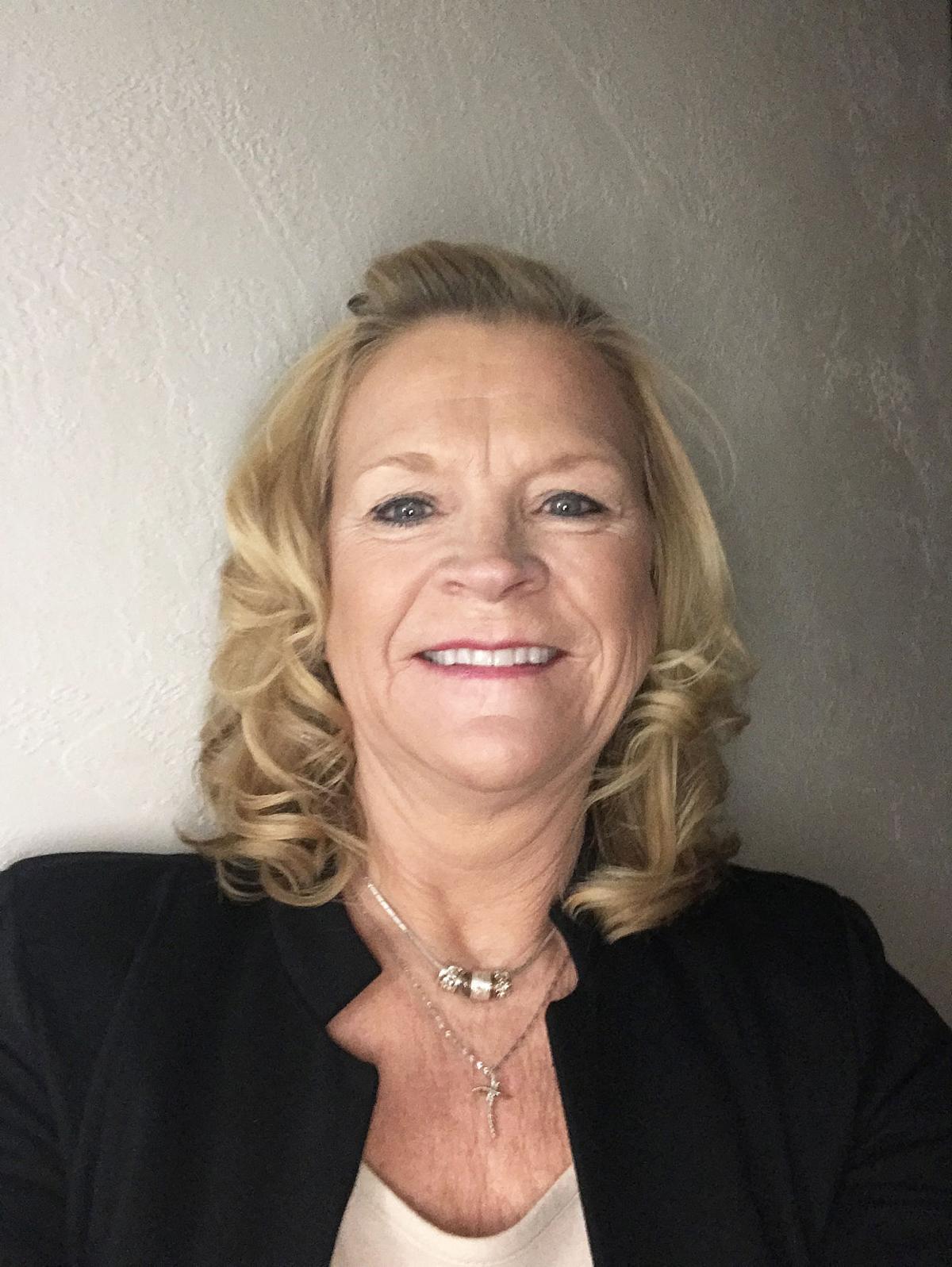 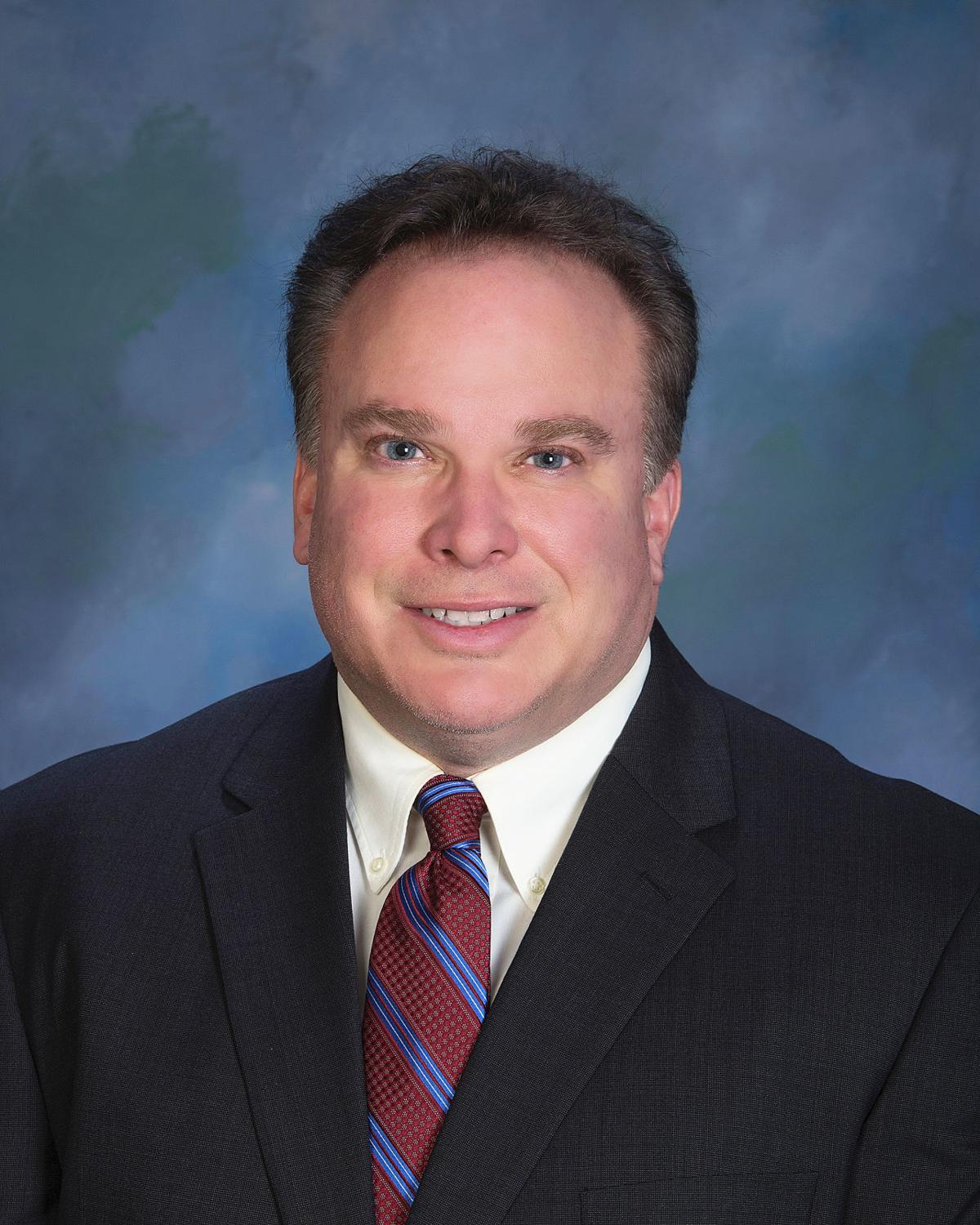 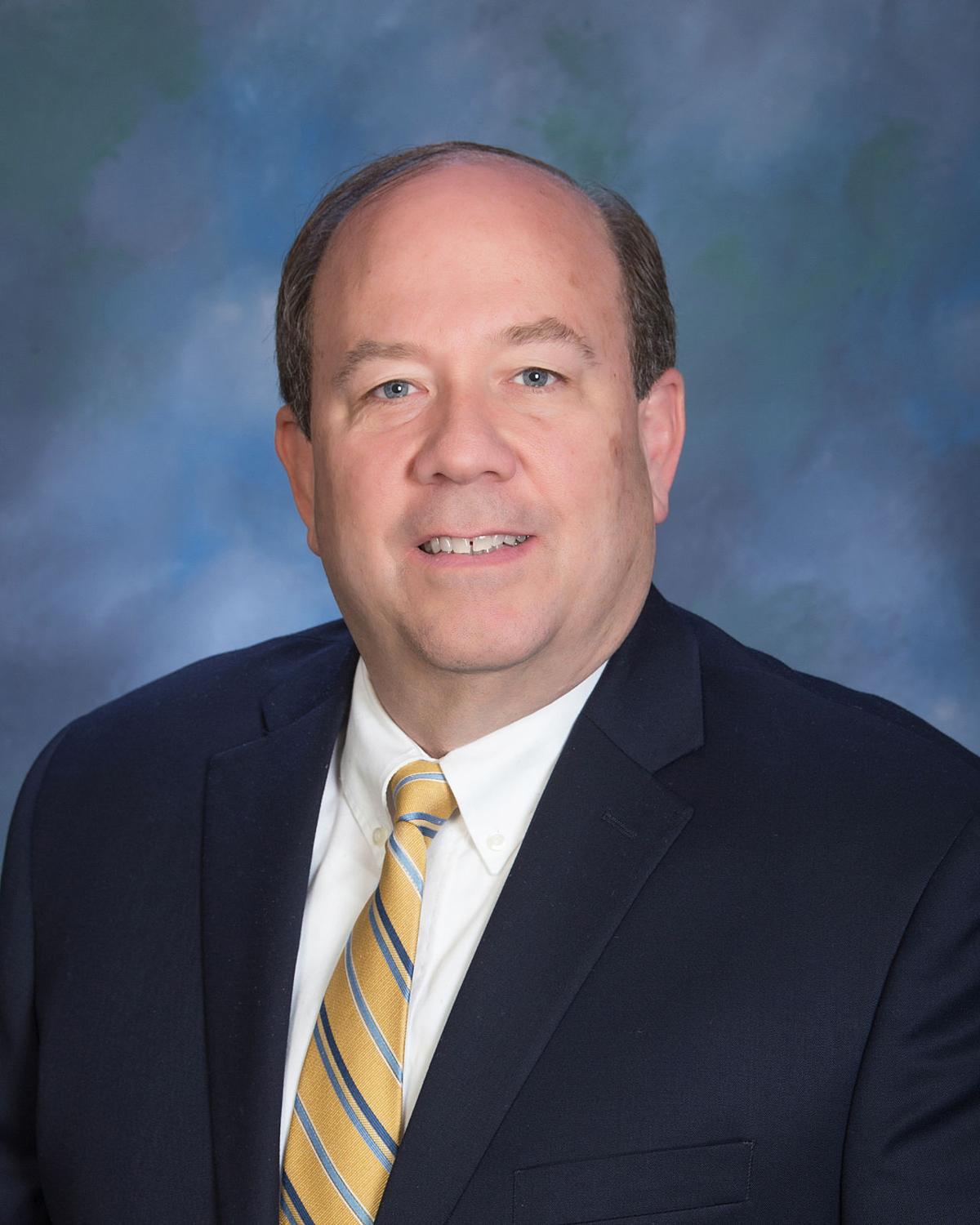 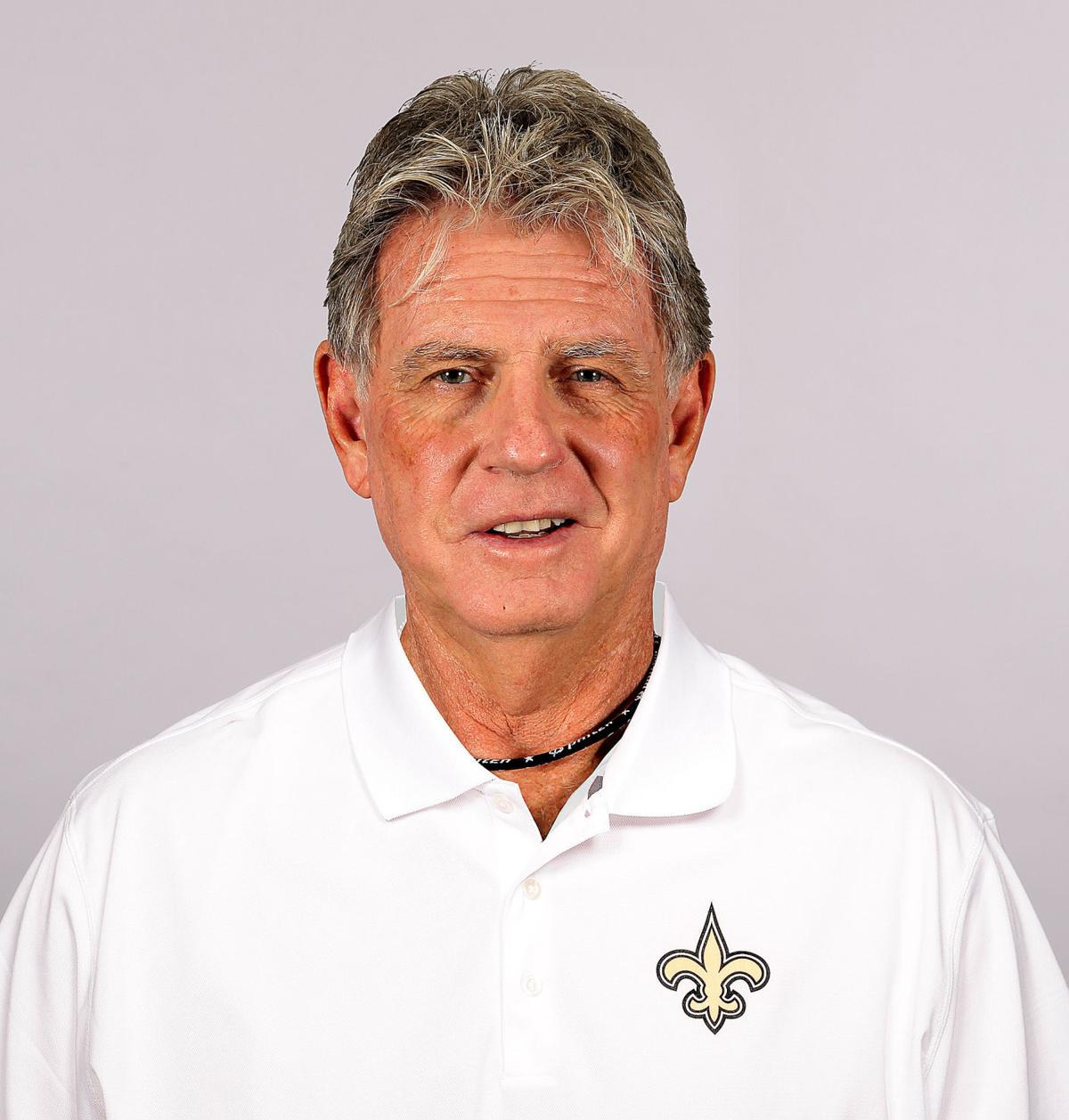 The Bethel Park Great Alumni Hall of Fame will induct six new members as its Class of 2019 on Jan. 25 at the halftime of the Bethel Park/Peters Township Boys Varsity Basketball Game, which will begin at 7:30 p.m. This year’s inductees are:

April Brucker, Class of 2003—The actress, author, comedienne and reality television personality earned her BFA in Acting from the Lee Strasberg Institute, New York University Tisch School of the Arts and is a 2019 candidate for an MFA in Creative Writing at Antioch University in Los Angeles. She is a tireless advocate for HIV/AIDS Awareness, LGBTQ+ Rights, Cervical Cancer Awareness, anti-bullying, domestic violence prevention and body positivity. She is the author of "I Came, I Saw, I Sang: Memoirs of a Singing Telegram Delivery Girl," which was reviewed and recommended by MENSA International Magazine and is under consideration for a screenplay. Brucker regularly contributes to the Huffington Post and other media outlets. Her many TV credits include What Would You Do, My Strange Addiction and The Layover. She is a member of the Screen Actors Guild—American Federation of Television and Radio Artists (SAG-AFTRA).

Barbara Feldon, Class of 1951—Born Barbara Anne Hall, Feldon began her professional career training at the Pittsburgh Playhouse before graduating from the Carnegie Institute of Technology with a BA in Drama. In 1957 she won the grand prize on "The $64,000 Question" in the category of William Shakespeare. After working as a model, Feldon appeared in several television commercials and small TV roles before landing the part of Agent 99 in the TV comedy "Get Smart," making her a strong female role model, as her character was smart and always knew the right answer. Other TV roles included "The Dean Martin Show," "Laugh-In" and "McMillan and Wife." Films included "Fitzwilly," "Smile," "No Deposit, No Return" and "Last Request." Her distinctive voice has been heard in numerous TV and radio commercials. Feldon is also an accomplished writer, writing for magazines and authoring the book "Living Alone and Loving It."

Debbie A. Kelly Ferlic, Class of 1976—Debbie Kelly Ferlic’s career began with a B.S. in Management Information Systems from Indiana University of Pennsylvania. She started her own computer consulting company in 1991 and was co-founder of Paragon Solutions, Inc., an Oracle database consulting company in 1993. Paragon was nominated for several Pittsburgh business awards over a seven-year period. She was part of the Paragon partnership group that formed a second company, OPSoft Technologies, which re-sold Oracle applications. She remained president of Paragon until the company was acquired in 1999 by the Summit Group. She then served as first vice president/general manager of the Pittsburgh Summit Group until she retired in 2002. She serves the community through organizations such as the South Hills Interfaith (SHIM) Board of Directors, Adopt-A-Highway, Washington City Mission, Powerlink Board of Directors and the IAT Board of Directors at Community College of Allegheny County.

James A. Gastgeb, Class of 1987—Gastgeb has enjoyed a successful career in the consumer packaged goods industry for more than 25 years. As customer business manager with Kimberly-Clark Corporation, he overachieved sales quotas in excess of $60 million. Gastgeb led the launch of Pasta Too Italian restaurant’s jarred signature pasta sauces for retail, and currently oversees sales and marketing. A notable athlete and varsity letterman, he excelled in football and track at Bethel Park High School. Gastgeb served as a BPHS assistant coach for the 2008 WPIAL Championship and PIAA Runner-Up Football Team. He contributes his time to the community, spearheading numerous projects, including raising over $500,000 for recreation improvements. He is the chairman of the board of Recreation and Leisure Services, president of the BP Field Coalition, long-term coach and executive board member for BP Junior Football, and director of the annual Rev’Em Up for Kids Mega Car Cruise event.

Timothy Moury, Class of 1980—As president and CEO of Vericheck Technical Services, Moury uses his more than 25 years of management, sales and marketing experience to ensure the company’s success. But he is most driven by his passion for Bethel Park and how he can best serve the residents as a municipal councilman and president of council (since 1996). His many accomplishments include overseeing the revitalization of the Schoolhouse Arts and History Center, building of the Bethel Park Community Center, development of Millennium Park and support for the fire department with the construction of a new fire station. He is the president of the Bethel Park Historical Society, Allegheny Accountability’s Conduct and Ethics Commission, Pennsylvania Dairy Leadership Council and the Pennsylvania Infrastructure Investment Authority Board of Directors. He credits his success and willingness to serve to his first-rate Bethel Park education and his positive interactions with residents.

Michael Westhoff, Class of 1965—Westhoff attended Wyoming University and Wichita State University on a football scholarship, where he was a three-year starter, captain and Most Valuable Player. In 1972 he earned a Master’s Degree in Educational Psychology from Indiana University and embarked on a college coaching career lasting 10 years and an NFL career spanning 32 years. Mike is currently the special teams coordinator for the New Orleans Saints, and is considered by many to be the best in the NFL at this position. He is a 1990 inductee into the Bethel Park High School Athletic Hall of Fame and a 2000 inductee into the Western Chapter of the PA Athletic Hall of Fame. As a cancer survivor, Westhoff has been able to utilize his notoriety to champion the fight against cancer as a fundraiser and motivator. He received the Sarcoma Courage Award from the American Cancer Society and the NFL’s prestigious Ed Block Courage Award.