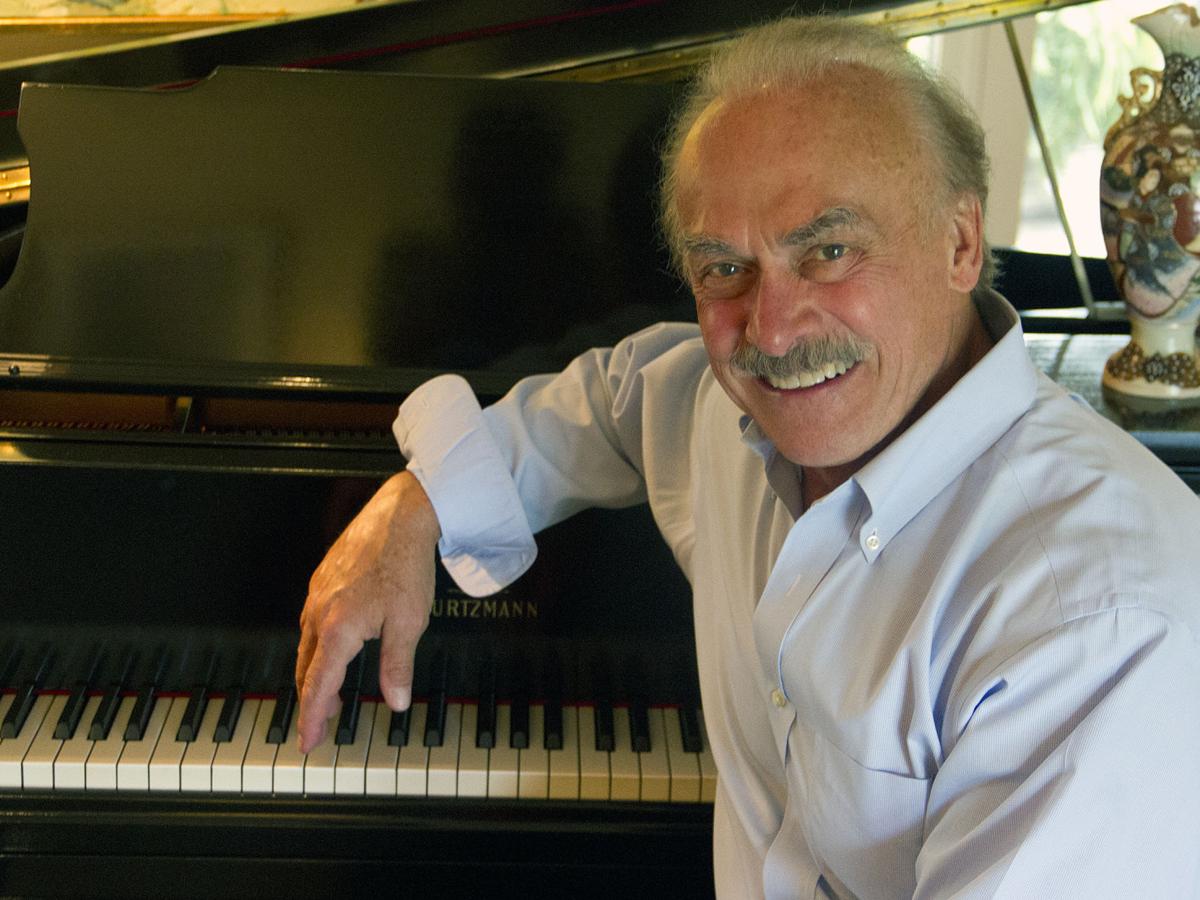 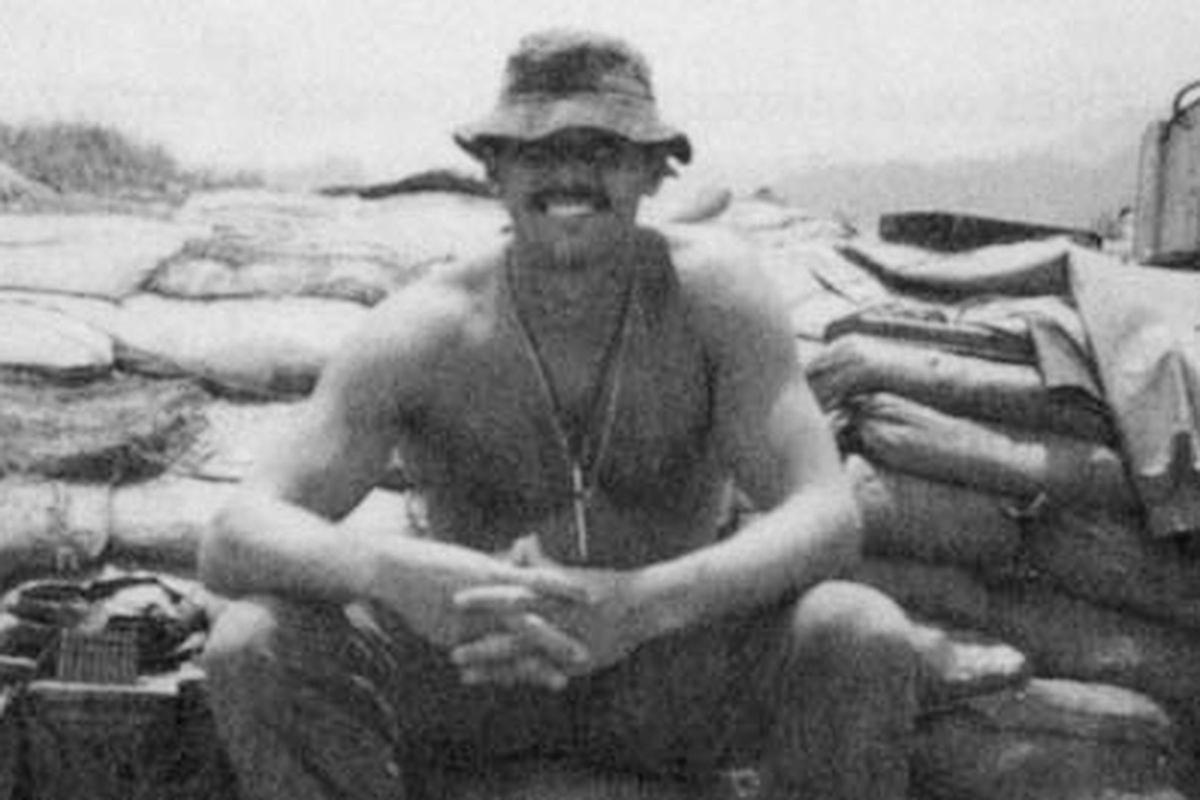 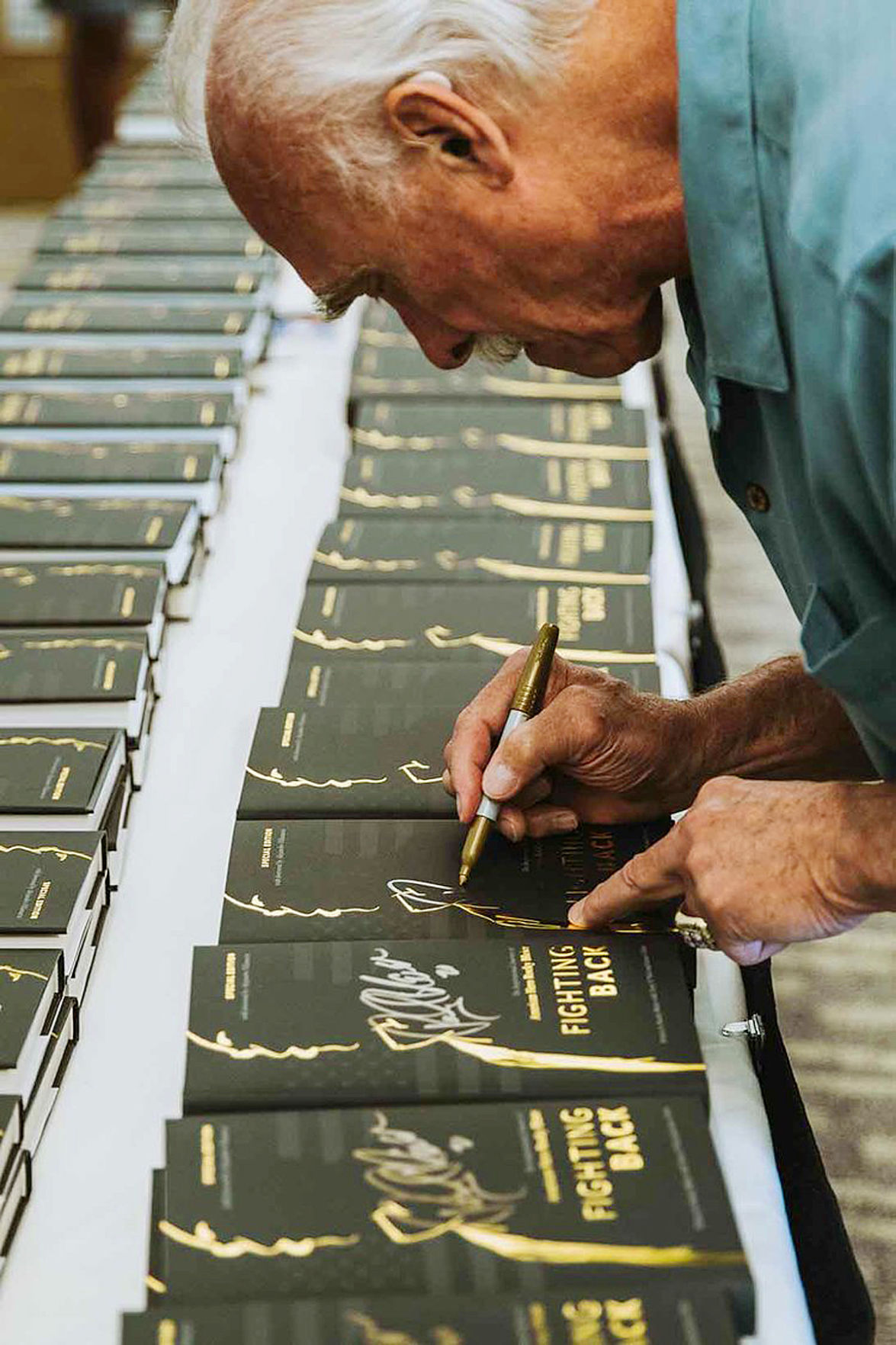 Presented in conjunction with the History Center’s The Vietnam War: 1945-1975 exhibit and the new edition of Bleier’s autobiography, “Fighting Back,” the program will explore the story of Pittsburgh’s best-known Vietnam War veteran.

Drafted twice in 1968, first by the Pittsburgh Steelers and then by the U.S. Army, Bleier was seriously wounded by rifle and grenade fire while serving in Vietnam. After earning a Bronze Star and returning home, Bleier worked himself from the injured reserve, to the taxi squad, to the active roster and then, in 1974, to a starting position in the Steelers’ backfield, helping the team to four Super Bowl championships in the 1970s.

During the program at the History Center, Bleier will be joined by friends and associates to share inspiring stories from throughout his career:

Following the program, Bleier will sign copies of “Fighting Back,” which will be available for purchase.

In addition, those in attendance will have after-hours access to The Vietnam War: 1945-1975 exhibit, which tells the deeply personal stories of the men and women who were impacted by the war, from the home front to the front lines. Photos of Bleier in Vietnam, as well as his Bronze Star, are on display.

Admission to the program is $15 for general admission and free for veterans and active-duty service members. To register, visit www.heinzhistorycenter.org/events.