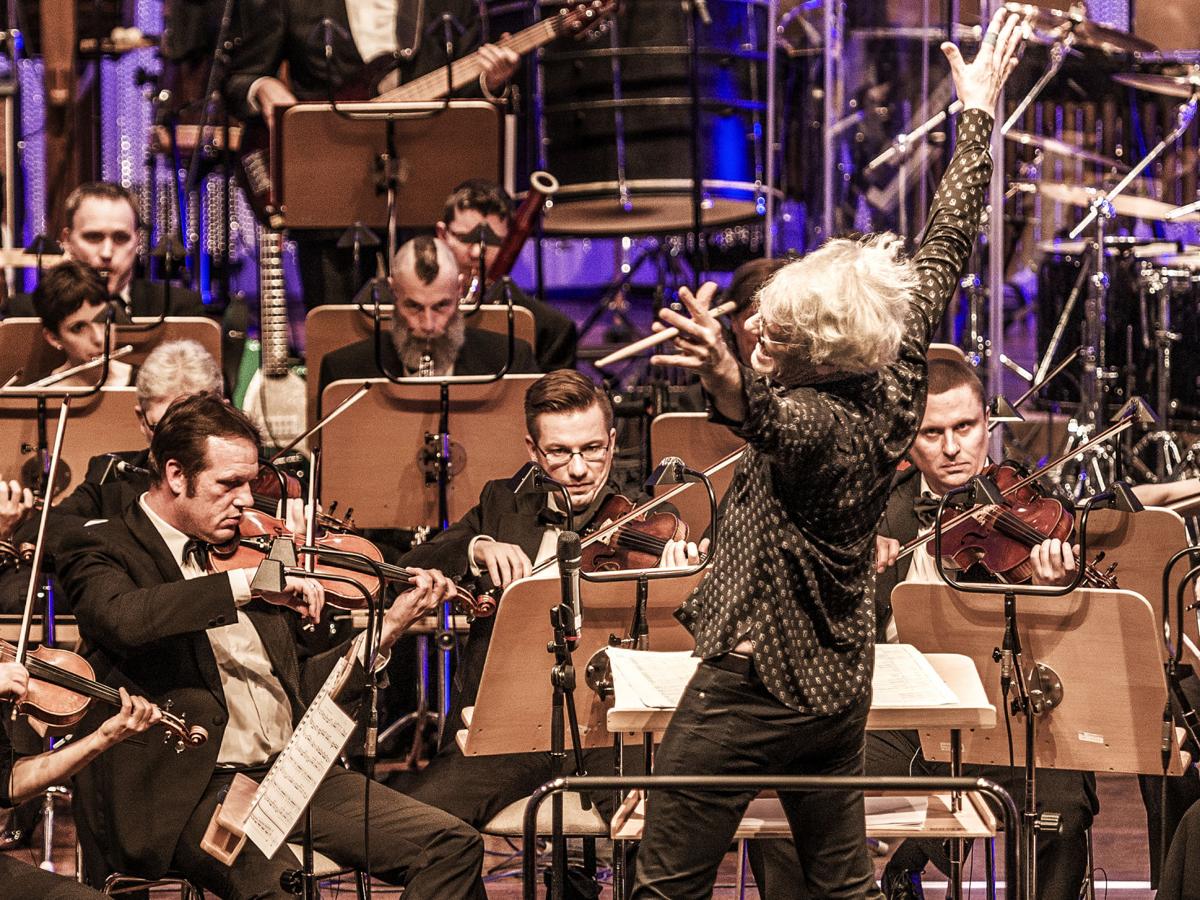 Stewart Copeland directs a performance of his work in Potsdam, Germany. 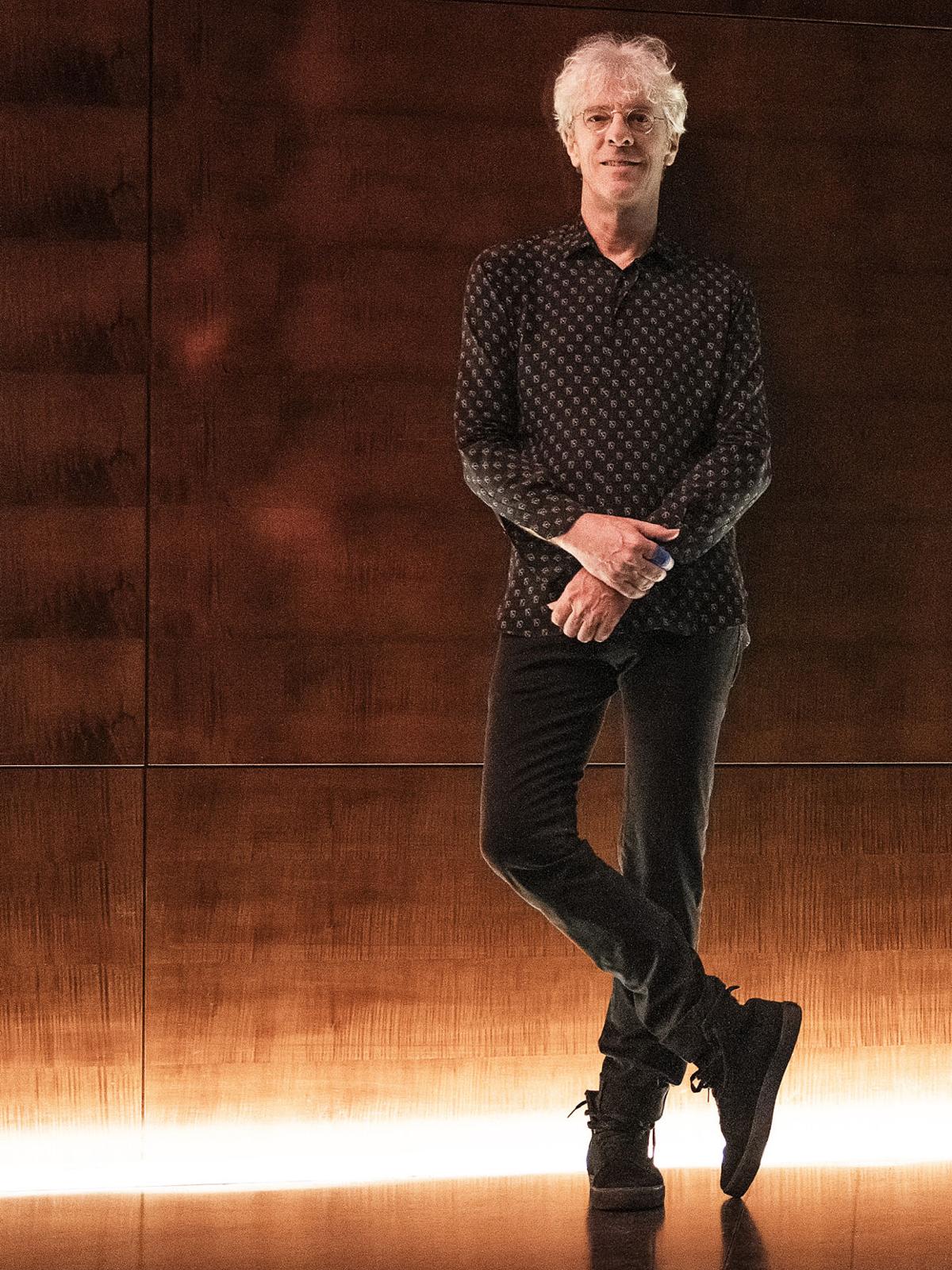 Stewart Copeland’s “Satan’s Fall” will be performed at the Roxian Theater in McKees Rocks. 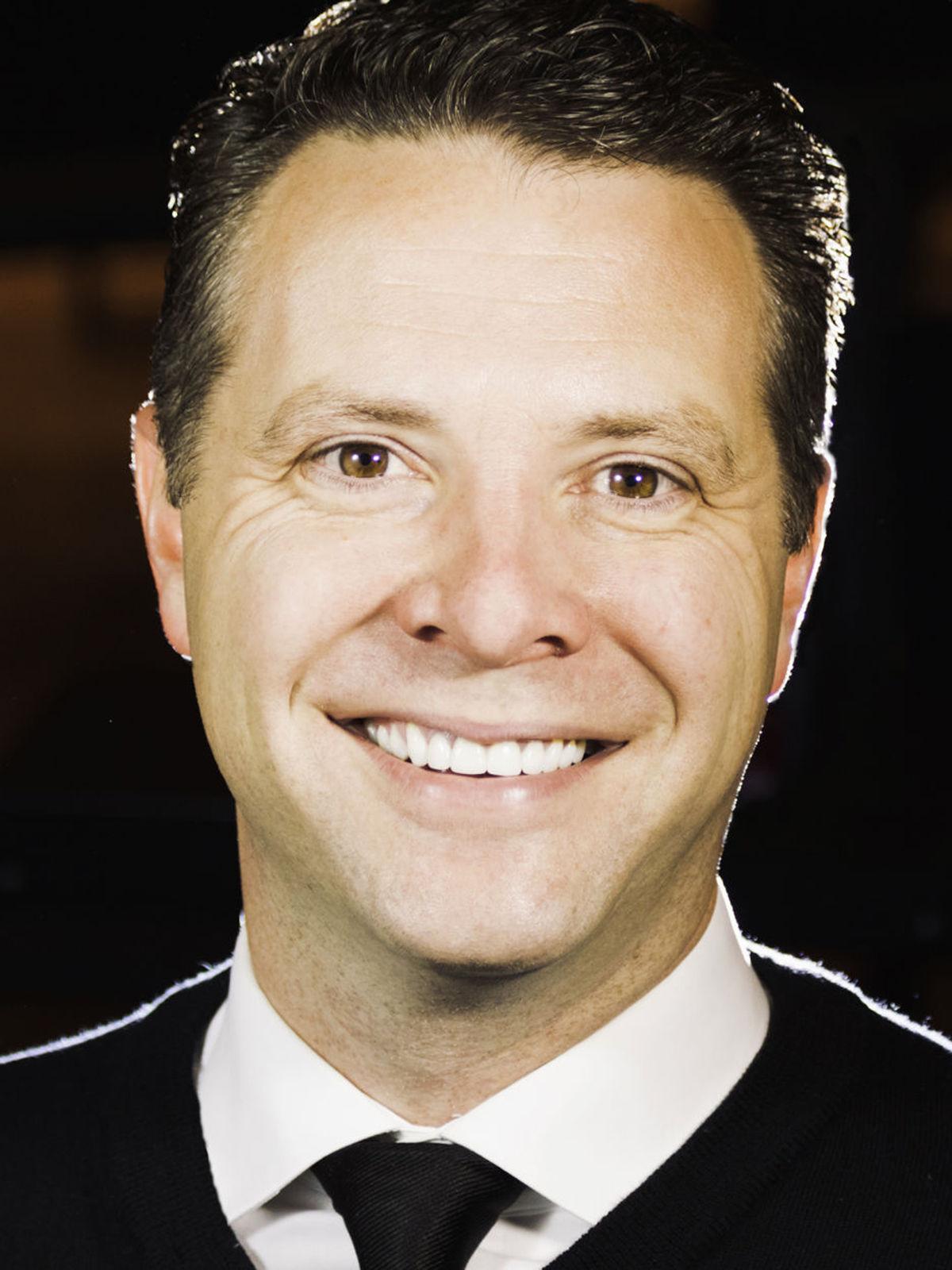 Stewart Copeland directs a performance of his work in Potsdam, Germany.

Stewart Copeland’s “Satan’s Fall” will be performed at the Roxian Theater in McKees Rocks.

The tale of Satan’s fall from Heaven, as told in John Milton’s “Paradise Lost,” has fascinated readers for centuries.

In February, audiences will have the opportunity to experience the story in a powerful new way, when the Mendelssohn Choir of Pittsburgh presents “Satan’s Fall,” composed by Stewart Copeland, a Rock and Roll Hall of Fame inductee for his drumming with the Police.

The choir is led by Page Music Director Matthew Mehaffey, a native of Upper St. Clair.

“Satan’s Fall,” which will be performed Feb. 7 and 8 at the newly restored Roxian Theatre in McKees Rocks, is a work for large chorus commissioned by an international consortium of choirs, including Pittsburgh’s Mendelssohn, Huddersfield Choral Society in the United Kingdom, Pepperdine University, Trinity Church Wall Street, Montclair State University and VocalEssence.

Mehaffey was in close communication with Copeland over the past year, working with him in Los Angeles and workshopping the new piece in Pittsburgh, as the latter composed “Satan’s Fall.” Copeland is Mendelssohn Choir of Pittsburgh’s current composer in residence, a position through which the choir invites composers to blur boundaries of traditional genres and create works for nontraditional venues so choral performances may be re-imagined for 21st-century audiences.

After Copeland’s last concert with the Police in 1984, he began exploring genres beyond rock, going on to become an award-winning composer. He has described the journey as a 20-year intensive education in how to tell stories with music.

That journey eventually led him into the world of contemporary classical composition, in which he has created pieces for orchestra, chamber opera and ballet. As he ventured deeper, he came to be fascinated by the story of Satan in “Paradise Lost.”

“In the vast 17th-century epic of John Milton’s ‘Paradise Lost,’ there lives a story within the story,” Copeland said. “It concerns the essential prequel to the sacred tale: Why did Satan do it? How and why does Almighty God have an adversary? We get an answer in Books V and VI when we learn of Satan’s journey to the dark side and of the mighty battle that cast him out of heaven. Such a story must be told with a heavenly choir.”

Accompanied by a 14-piece ensemble of strings, winds and, of course, percussion, the Mendelssohn Choir of Pittsburgh will unleash that type of sound. Audiences can expect to be immersed in the drama and emotion of a truly epic conflict during the 90-minute program.

The first half of the evening will set the celestial stage with Copeland conducting “O Fortuna” from Carl Orff’s Carmina Burana, and sharing the story of creating “Satan’s Fall.” The choir also will entertain the audience with a version of “Sympathy for the Devil” by the Rolling Stones.

The evening’s second act contains Copeland’s new 35-minute rock oratorio, with soloists voicing lead roles, including archangels Raphael and Raphaella, who serve as narrators, along with God, Satan and the Messiah.

Joining the choir will be guest soloists Nathan Granner and Jamie Chamberlin. Granner is a founding member of the American Tenors, a former performer with Wolf Trap and Glimmerglass operas, and a Metropolitan Opera National Competition winner. Chamberlin, a singer and actress, has been hailed as a “superhuman soprano” for her performance as Faustine in Copeland’s 2018 opera “The Invention of Morel,” in which Granner was also a cast member.

“The structure actually feels like an oratorio, and therefore it is truly timeless in how it tells the story,” he said. “It’s part ‘Carmina Burana,’ part musical theater, part hard rock and very intense rhythmically. It’s almost like an extended 1970s rock opera.”

Copeland will attend both performances. A limited number of VIP tickets are available for meet and greets with Copeland before each performance and can be purchased at www.themendelssohn.org/a-devilishly-great-deal-vip-ticket-experience.

For more information or to purchase tickets, visit www.themendelssohn.org/current-season/satans-fall.