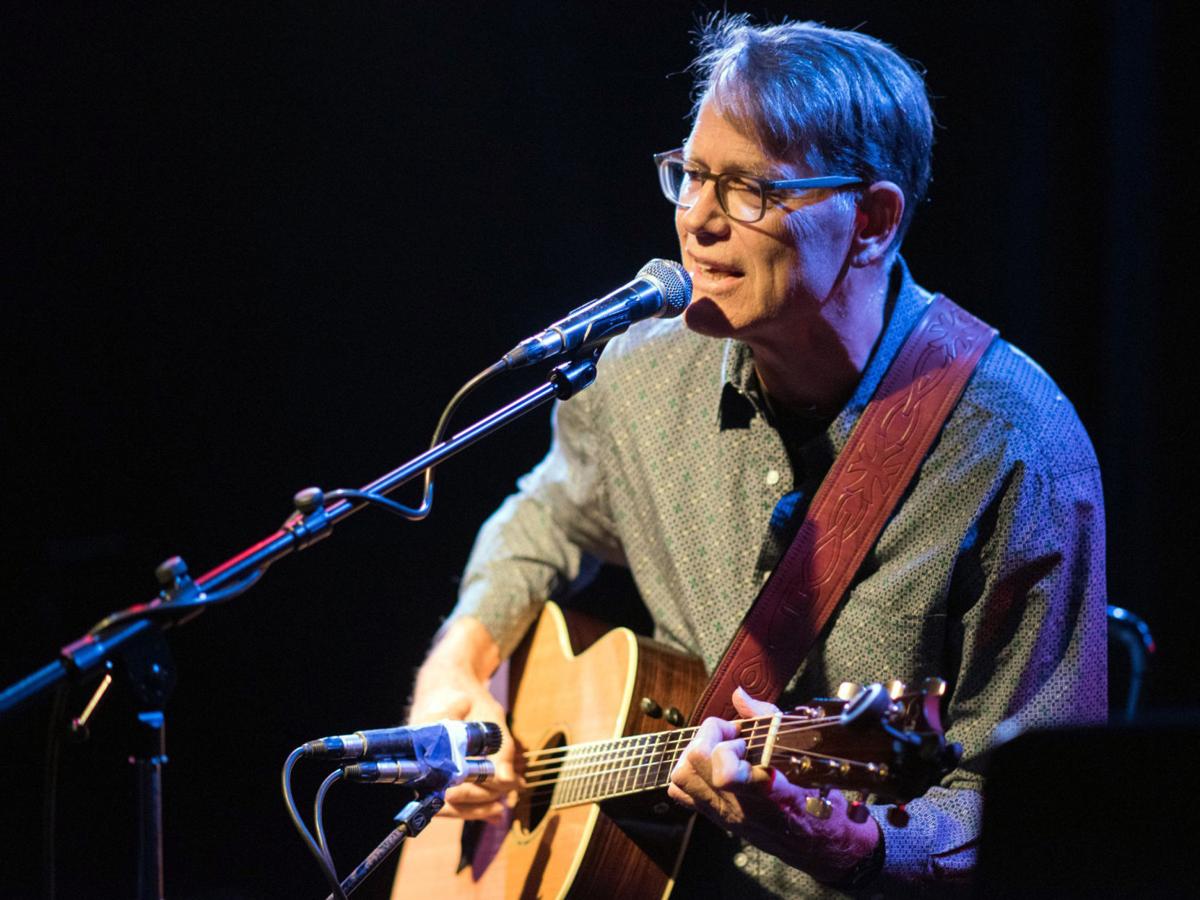 Courtesy of David B. Graham 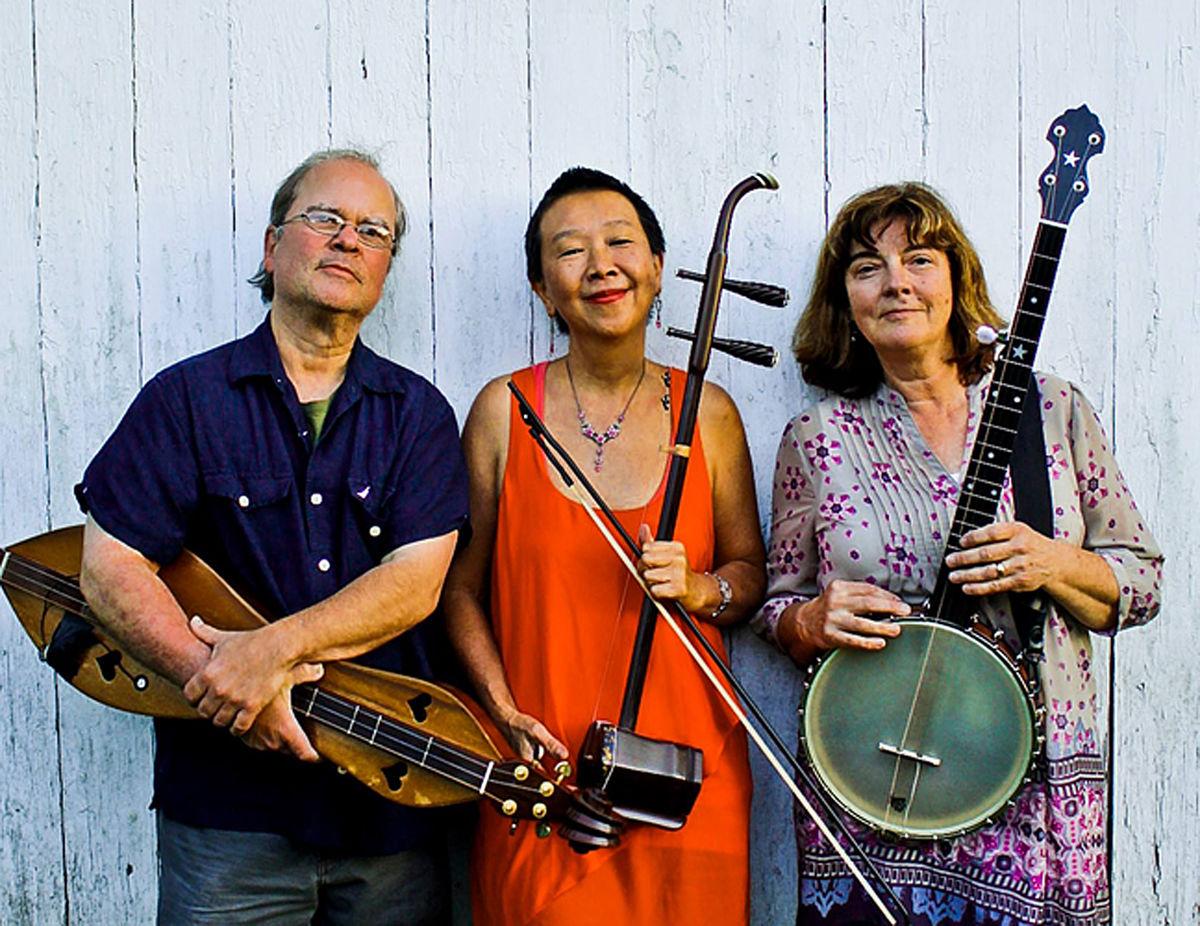 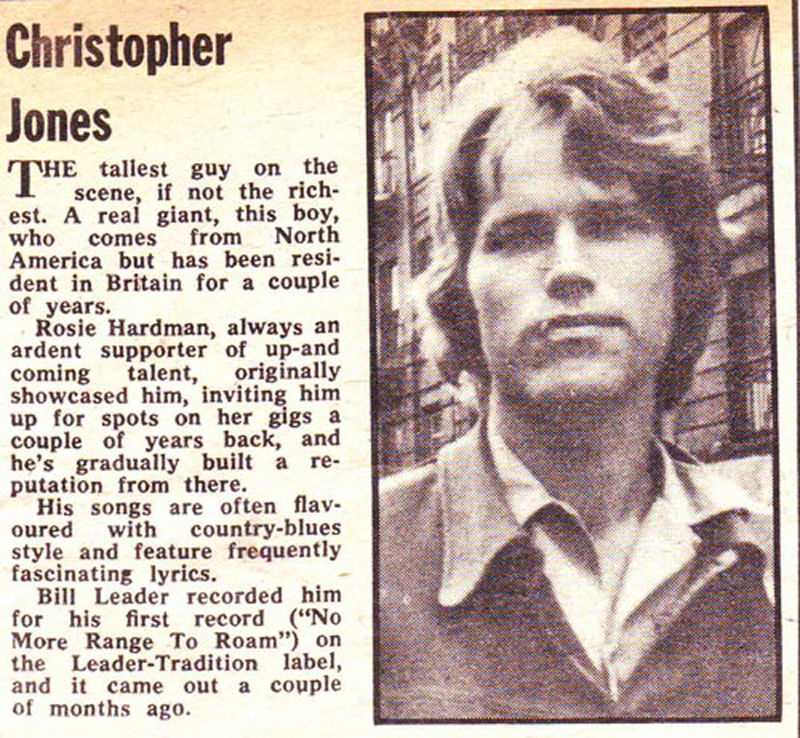 An article in the British publication Melody Maker, 1979

Courtesy of David B. Graham

An article in the British publication Melody Maker, 1979

The idea of athletes dabbling in music is not a new one – basketball legend Shaquille O’Neal comes to mind – but often, the idea sounds better than what actually emerges.

Although he’s not quite as tall as Shaq, Mt. Lebanon resident Christopher Mark Jones also once was quite proficient at shooting hoops. And since making the transition from athlete to musician, he’s had a great deal of success in that realm, as well.

Then there’s the academic component: He spent a quarter of a century at Carnegie Mellon University doing research in French-speaking cultures and developing technology-enhanced language courses before retiring a couple of years ago.

The non-English component of his music will be on display when he takes the stage as part of Sunnyhill Live Internationalite, a Unitarian Universalist Church of the South Hills event celebrating cultural and linguistic diversity. Also performing are the duo Geña y Peña and trio Appalasia.

Jones’ set will feature three songs with lyrics in French, including one that should resonate with Pittsburgh Penguins fans. He co-composed “Hockey Éternité” with Bernard Pozier, a hockey player turned poet from Montreal who wrote what became the family-supported elegy for the late Hall of Famer Maurice “Rocket” Richard.

Another Jones original, “Dans la Ville (In the City),” is based on historical events in eastern Canada.

“It’s really about the Industrial Revolution and the kind of decline of Catholicism in Quebec,” he said.

He also plans to cover a tune by the Beau Dommage, “who are kind of the Beatles of Quebec.” The rock group broke records for sales in the province during the mid-1970s.

Along with those songs, Jones has written other internationally themed compositions, including “Caravan,” which chronicles the journey of a young man from San Salvador toward the United States.

As for chronicling Jones’ personal story, he’s bound to say: “Do you have a couple of hours?”

The story starts at Beloit College in Wisconsin, where “Kit” Jones is enshrined in the school’s Hall of Honor. As a 6-7 basketball center, he wrapped up his career as the college’s sixth-leading scorer.

From there, he played four years professionally in Portugal, an experience that also went exceptionally well.

“I could probably still be there. They wanted to double my salary, wanted me to naturalize myself as Portuguese so I could play on the Olympic team, all that kind of stuff,” he recalled. “I loved basketball, but I had sort of had enough and wanted to move on. My wife wanted to move to Paris, so we moved to Paris.”

While in France, he decided to concentrate on being a musician, which may not sound so unusual considering his father headed Beloit’s music department.

He and Linda eventually moved again, to London and the heart of the British folk scene.

A showcase spot at the Cambridge Folk Festival helped bring him to the attention of producer Bill Leader, and they recorded Jones’ debut album, “No More Range to Roam,” released in 1977. Playing percussion was Pick Withers, better known as the drummer for Rock and Roll Hall of Fame inductee Dire Straits.

“I loved London and the U.K.,” Jones said, “but at some point my wife and I decided we needed to stay there forever or move to the U.S.”

They chose the latter, settling in Boston and having two boys, Tanner and Max. At that point, music took kind of a back seat for Jones as he worked on earning his doctorate in French literature.

When his sons grew up, he once again picked up his guitar on a serious basis, and since then has recorded several albums. The latest is “Incantations,” with most of the basic tracks recorded in his home studio, which he calls Studio 256. And since his retirement, it’s where he spends plenty of time nowadays:

“At least theoretically, I have all the time I need to dedicate to music.”

Sunnyhill Live Internationalite is scheduled for 7:30 to 9:30 p.m. Feb. 15 in the 220-seat sanctuary of the Unitarian Universalist Church of the South Hills, 1240 Washington Road, Mt. Lebanon. The building and restrooms are wheelchair-accessible, and service dogs welcome.

Doors open at 7. Refreshments will be available for purchase before the show and during intermission.

Advance tickets are $15 for adults and $8 for students in kindergarten through 12th grade, available at https://www.brownpapertickets.com/event/4505490. Tickets the day of show are $20/$10 (credit card processing fees will apply). For more information, visit www.sunnyhill.org.