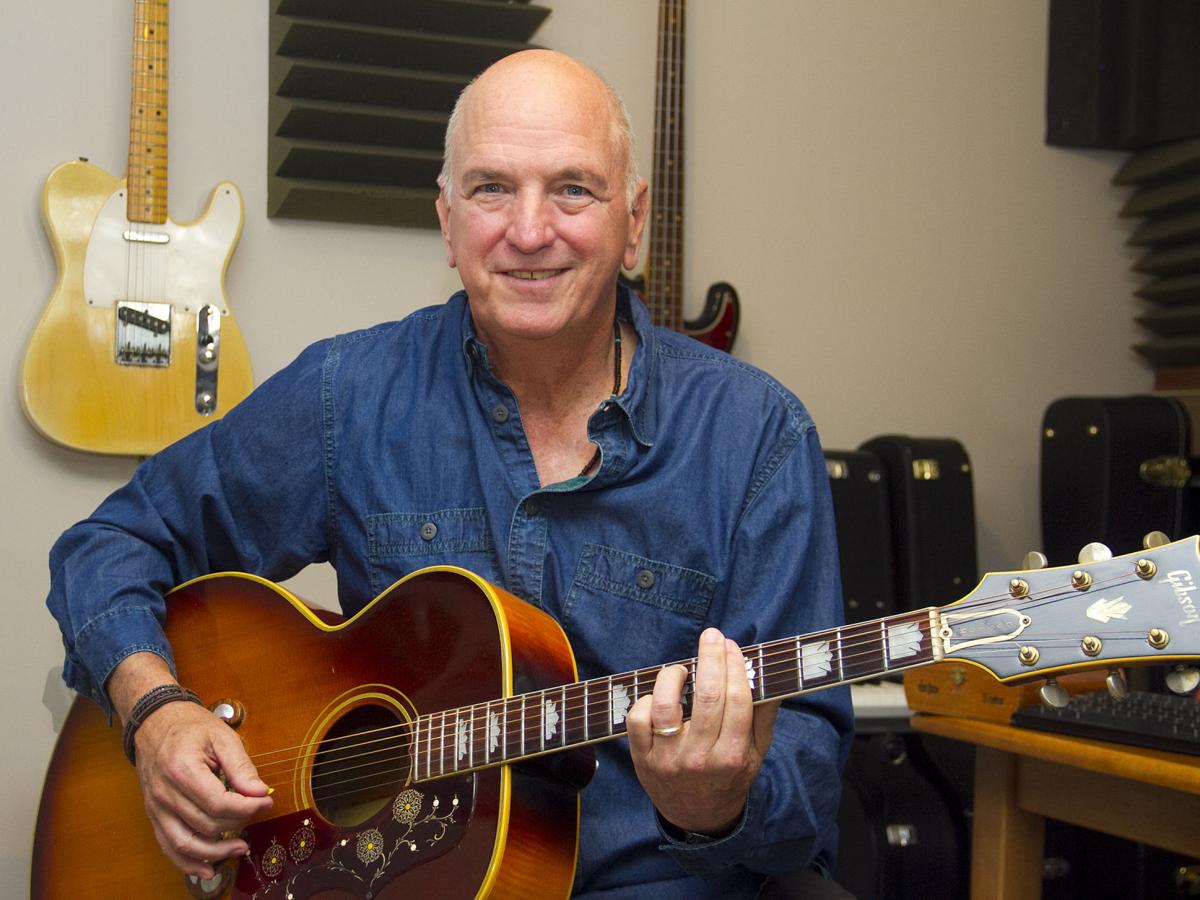 Tom Paul poses for a picture in his home studio in Peters Township. 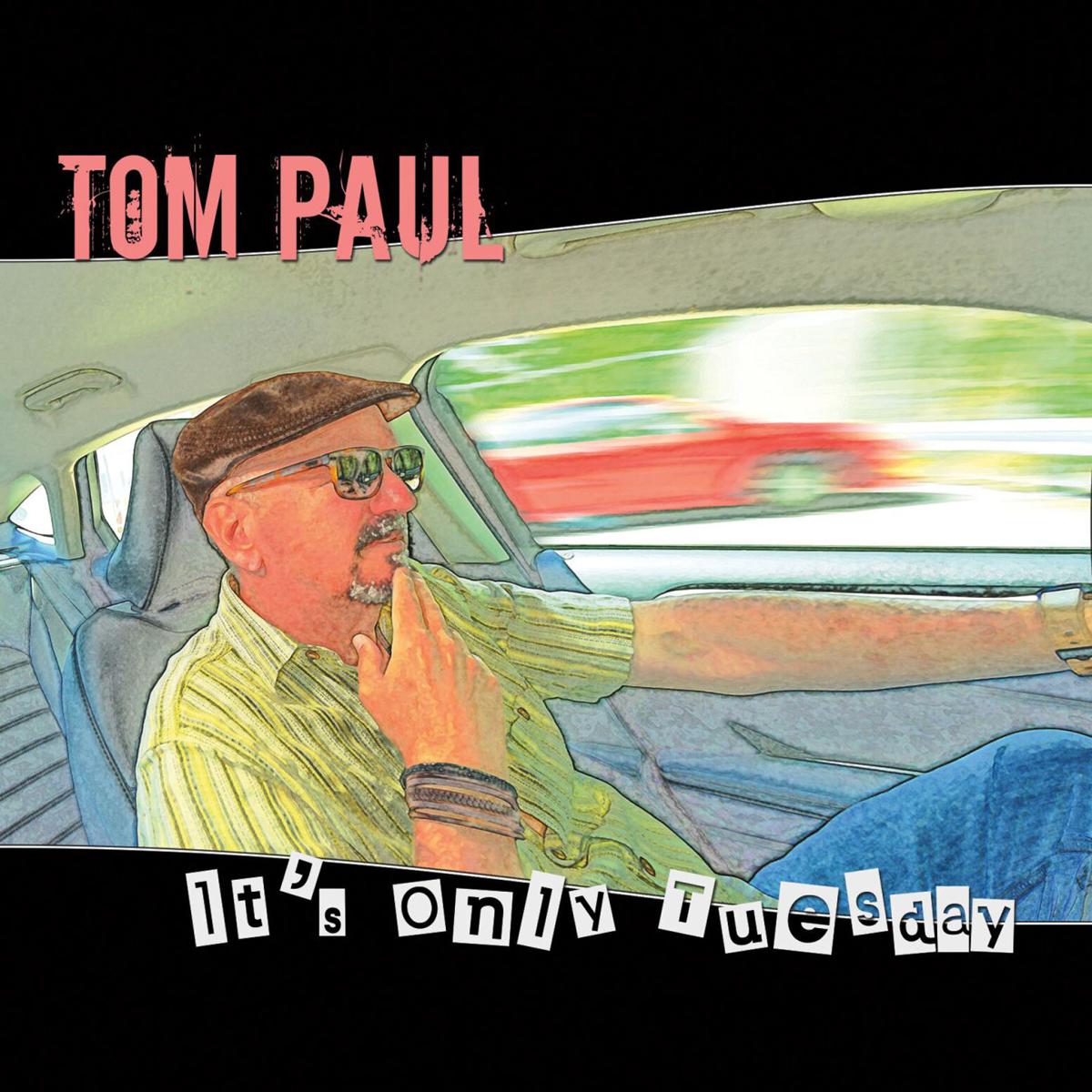 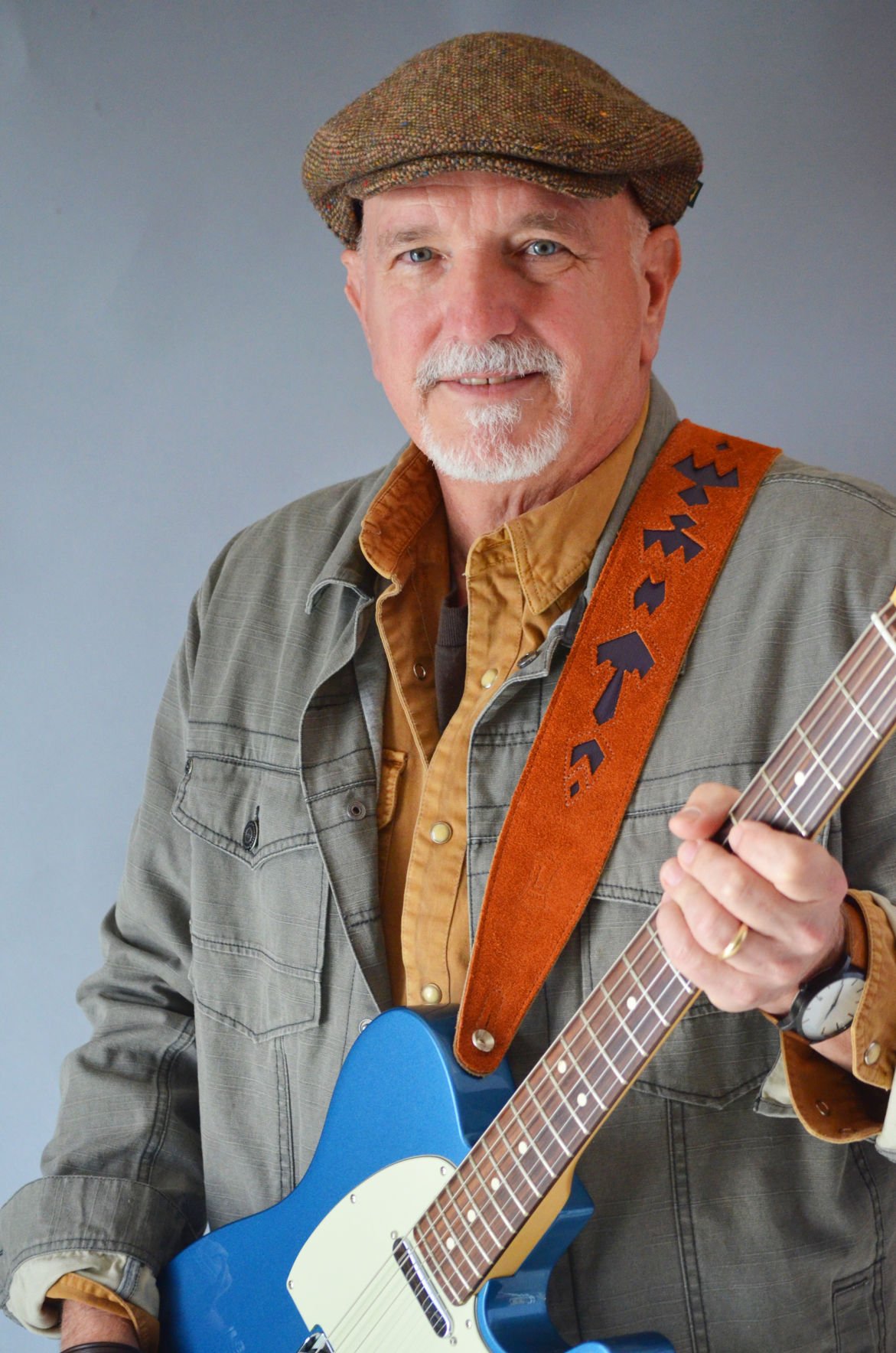 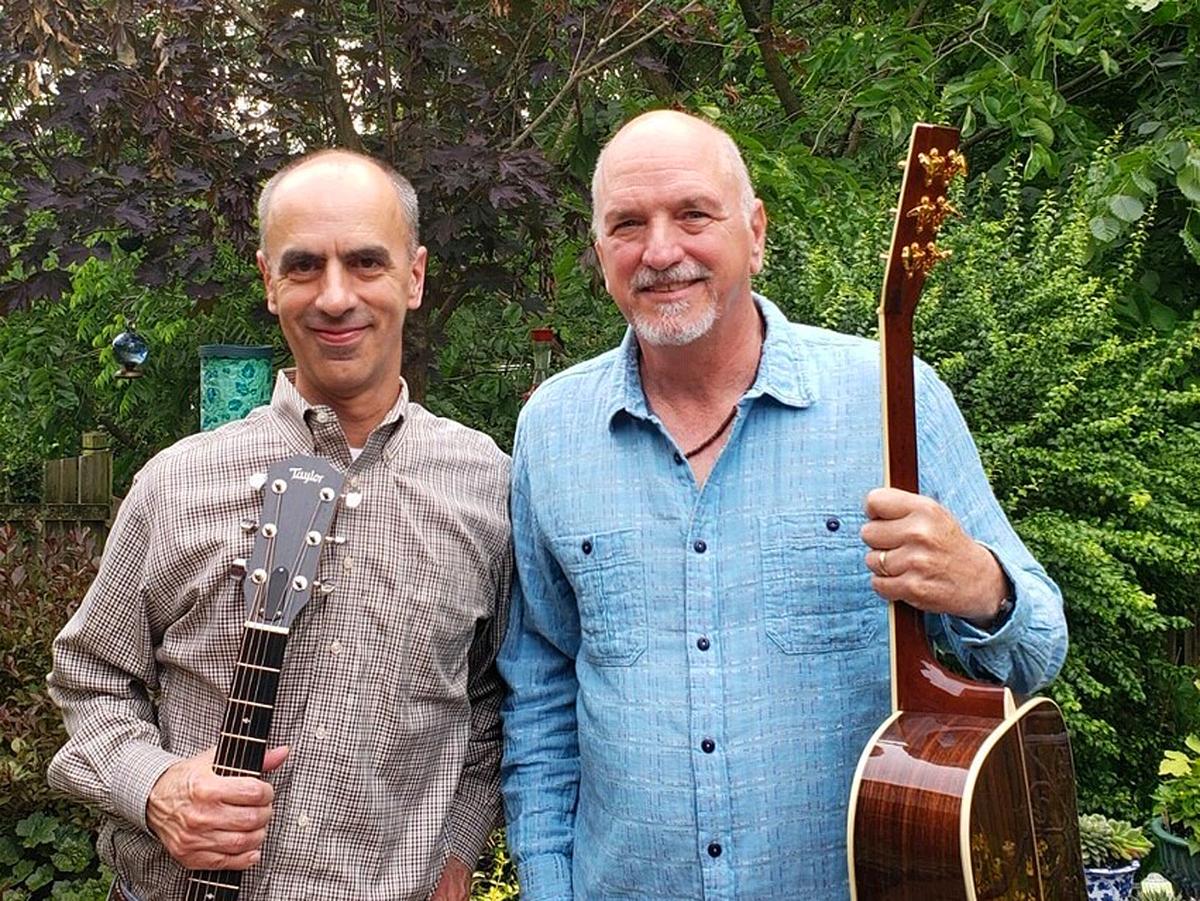 Tom Paul poses for a picture in his home studio in Peters Township.

From Pennsylvania to Tennessee to Florida and back again, multi-instrumentalist Tom Paul’s new album definitely is a product of the 21st century.

“We’re all working via the internet,” the Peters Township resident said about the main collaborators for “It’s Only Tuesday,” which was released this summer. Drummer Charlie Morgan makes Nashville his home these days, and John Marsden – who produced, mixed and added instrumentation and backing vocals to the album – lives in Orlando.

You wouldn’t know it from hearing the finished product, a 13-song collection of Paul’s originals that tackles a variety of genres, from rootsy folk to harder rock with some bossa nova for good measure. The sound is immaculate, thanks in no small part to Marsden’s production sensibilities.

“He has that golden ear,” Paul said. “He knows what he wants it to sound like, and he knows how to make it sound like that.”

The two first made a connection back in 2001, when Paul was looking for a drummer to replace backing tracks he’d used for studio recordings. Marsden answered his online inquiry, and he had just the percussionist in mind, a bandmate at his church.

Morgan, a London native, played on half a dozen Elton John albums and backed the legendary singer-piano player in 1985 at Live Aid. He also has worked with Rock and Roll Hall of Fame inductees Pete Townshend of The Who and Justin Hayward of the Moody Blues, along with other luminaries, including the late Phil Lynott and Gary Moore of Thin Lizzy.

Paul sent a home recording of his song “Hartman Street” to Morgan, which prompted a response.

“Who’s this guy in Pittsburgh, because I love this song,” Paul said Morgan asked Marsden. “Who is he?”

Marsden was impressed, too, and offered to mix the song. And then he asked Paul to send him more music.

“Out of that, he picked a bunch of songs, and he added keyboards,” Paul recalled. “He added background vocals. He brought in Charlie DeChant from Hall and Oates, and he was also in that church band.”

The musician who played saxophone on such songs as “One on One,” “Maneater” and “I Can’t Go for That (No Can Do)” also lent his talents to Paul’s material, and the result of everyone’s efforts was his debut album, “I Was King.”

The same crew worked on Paul’s followup, “There Is No Map,” before he took somewhat of a hiatus to concentrate on family and professional life, releasing two self-produced albums along the way.

“About four years ago, I wrote a song that I thought was pretty good,” he said. “I’ve been in email contact with John, and he said, ‘Hey, send it down. Let me listen to it.’”

Marsden was suitably impressed with “Please Wait Up” to renew their partnership.

“We started working at probably a pace of about a song every couple of months,” Paul said. “Once we had about 20 songs, I said, ‘John, let’s put a CD together now.’ We went back and looked at a lot of the songs we had done, and remixed them where they needed to be.”

A baker’s dozen made the cut for the new album, which leads off with the title track, an acerbic rocker with Paul’s Tom Petty-comparable vocals addressing the absurdity of modern life.

Morgan returns for all the percussion, and DeChant plays flute on the album’s closer, the uptempo acoustic piece “Almost There.” Neal McCormick, Paul’s childhood friend from Whitehall, is lead guitarist on three tracks.

Another guest is Peters Township High School senior Julianna Paul, who lends her voice to “Linda’s Birds,” a tune about the songful visitors to the family garden. It marks her second appearance on one of her dad’s albums.

“On the second CD, she was a baby, and I’m tickling her with a microphone in front of her,” Paul said. “So she was on an early CD, but she’s a baby laughing.”

In addition to writing and recording, he performs as half of the Rivermen, an acoustic duo with Mt. Lebanon resident Carl Emerick primarily playing crowd-pleasing covers.

“People are really responding to it,” Paul said. “We’re really having fun with it.”

Catch the Rivermen from 11 a.m. to 3 p.m. Sept. 28 during the Trax Fall Festival at Trax Farms in Union Township.

For more information about Tom Paul and “It’s Only Tuesday,” visit www.tompaulmusic.com.