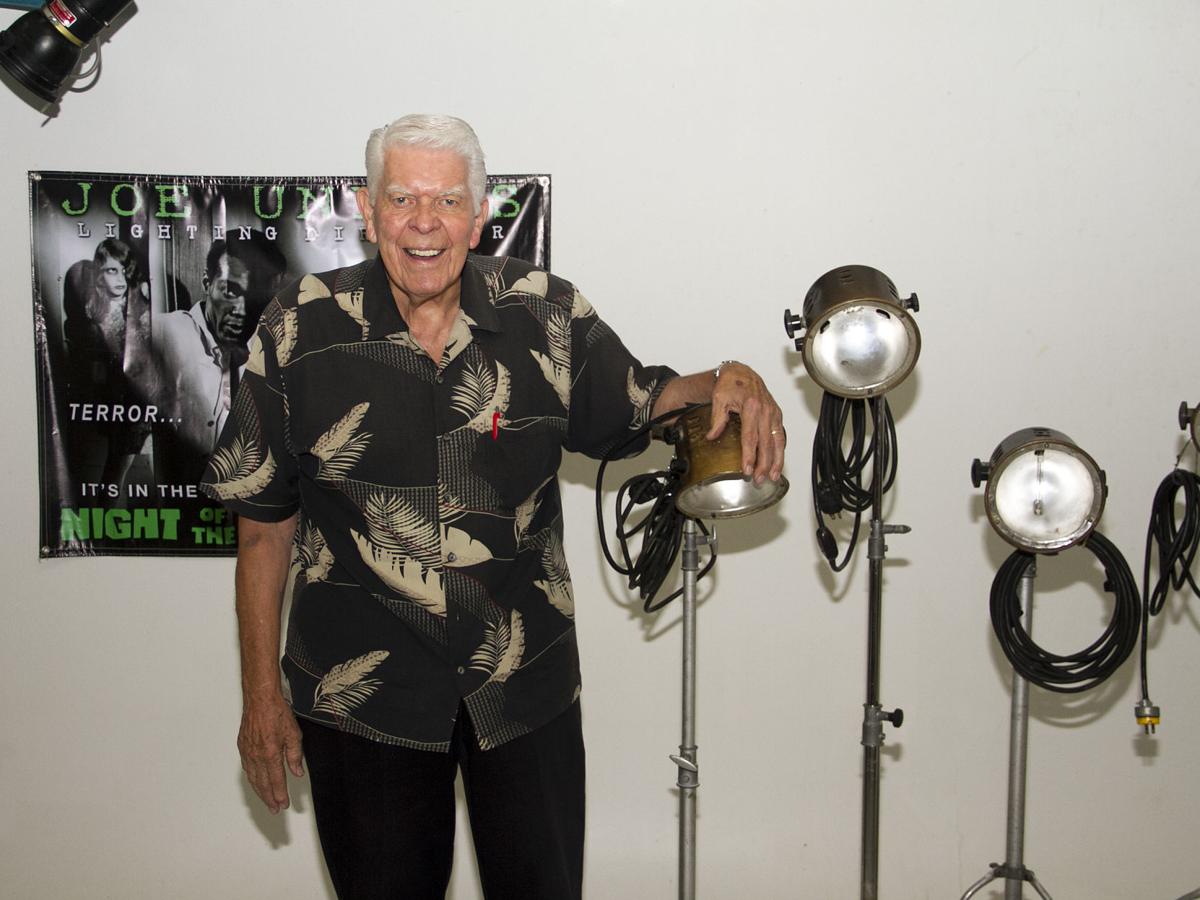 Joe Unitas poses for a photo in his Peters Township studio. 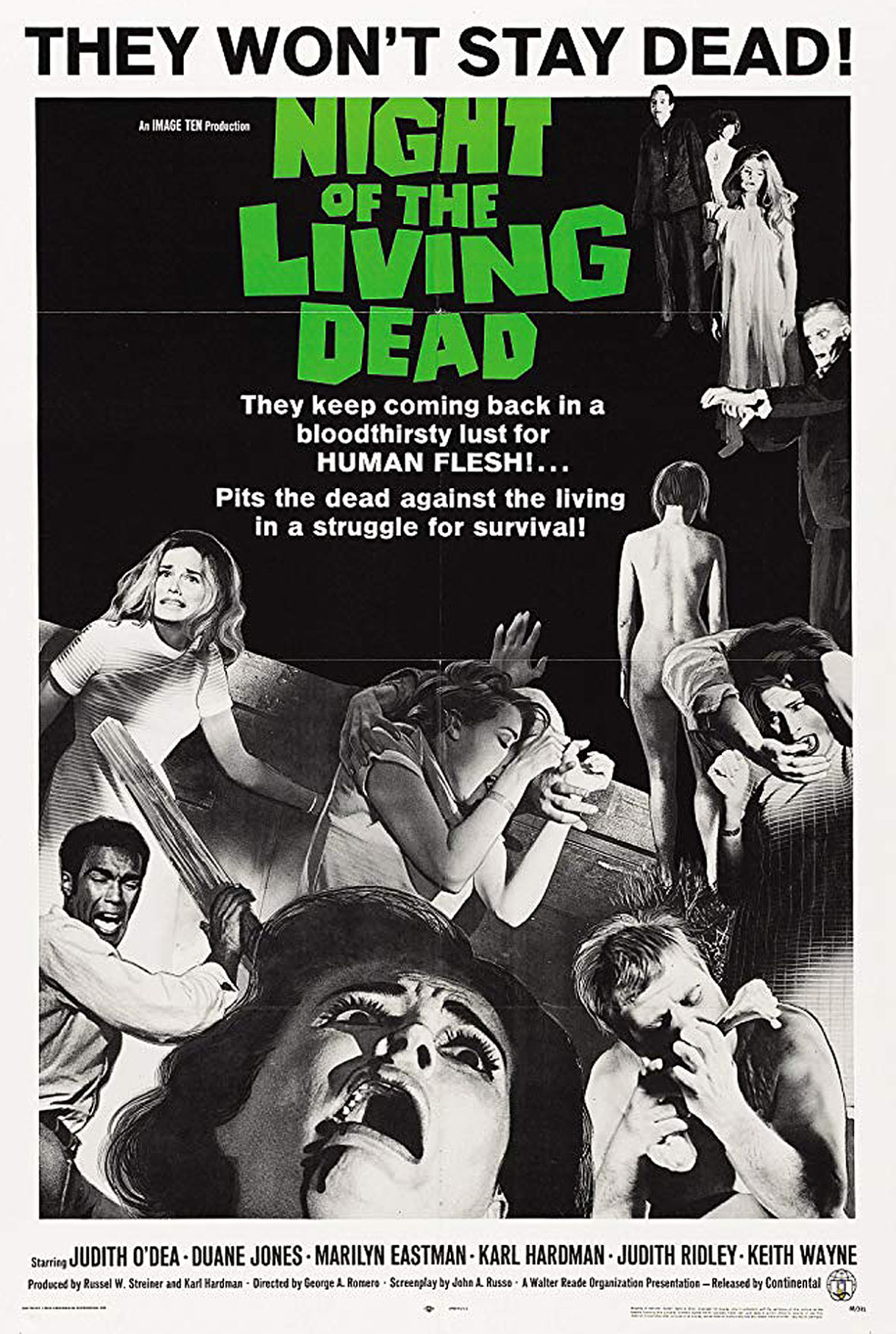 The poster from the “Night of the Living Dead” 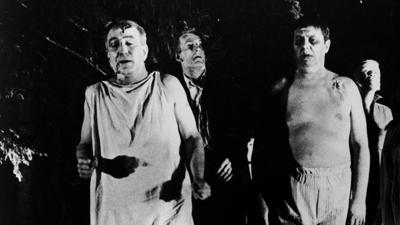 Countless viewers have been terrified by George Romero’s “Night of the Living Dead.”

Members of Peters Township resident Joe Unitas’ family were among the first to be frightened.

In 1968, he served as lighting director for the eventual horror movie classic, much of which was filmed in a since-demolished farmhouse in Forward Township, Butler County.

“Lorraine would be up there a couple of days, and we had Lori Jo with us,” Unitas said about his wife and then-toddler daughter, respectively. “They went upstairs while we were getting set up with the lighting, and Lorraine sat down on this bed. She was told that we had a lot of mannequins that we were using in the show, and there were some of them stored up there.

“Suddenly, this one mannequin moved. And here it was Duane, who was up there taking a rest,” he recalled, referencing the film’s lead actor, the late Duane Jones.

Fifty-one years after opening to a less-than-enthusiastic response, “Night of the Living Dead” stands as the progenitor of the ever-popular zombie movie, although that particular designation wasn’t used at the time. Romero preferred “ghoul.”

Then 28 and an aspiring filmmaker, he asked around the Pittsburgh area for someone who could provide lighting for what became his first major project. And Unitas fit the bill.

“There was a company out in Oakland that had some lighting equipment for sale, and I purchased a lot of that equipment,” he explained, for his photography business that included shooting for the likes of H.J. Heinz, Alcoa and U.S. Steel.

He hauled his illumination devices to Butler County for three weeks of putting the proper touches on the project.

One scene about which he is especially proud has actress Judith O’Dea rounding a corner to enter a farmhouse room, walking past a fireplace and finding a hexagonal rotating music box on a table.

“I said, ‘Hey, George. Go in real close and get that eye inside the music box.’ It was reflecting in the mirrors,” Unitas related, and the result is an effective sequence of O’Dea’s left eye momentarily visible as the box spins and the obligatory spooky music plays in the background.

While the old farmhouse served as an ideal movie location for a place in which people are trapped, it presented some challenges.

“We did have trouble getting power up there. We had to run some voltage lines a great distance in order to tap in,” Unitas said.

All in all, his foray into filmmaking was a fun experience, and naturally, he wanted to take a look at the finished product, which opened in time for Halloween ’68.

“To see it on the screen, that was very enjoyable,” he said, and as for how the lighting turned out: “I thought it was very good. I just had to pat myself on the back for some of that.”