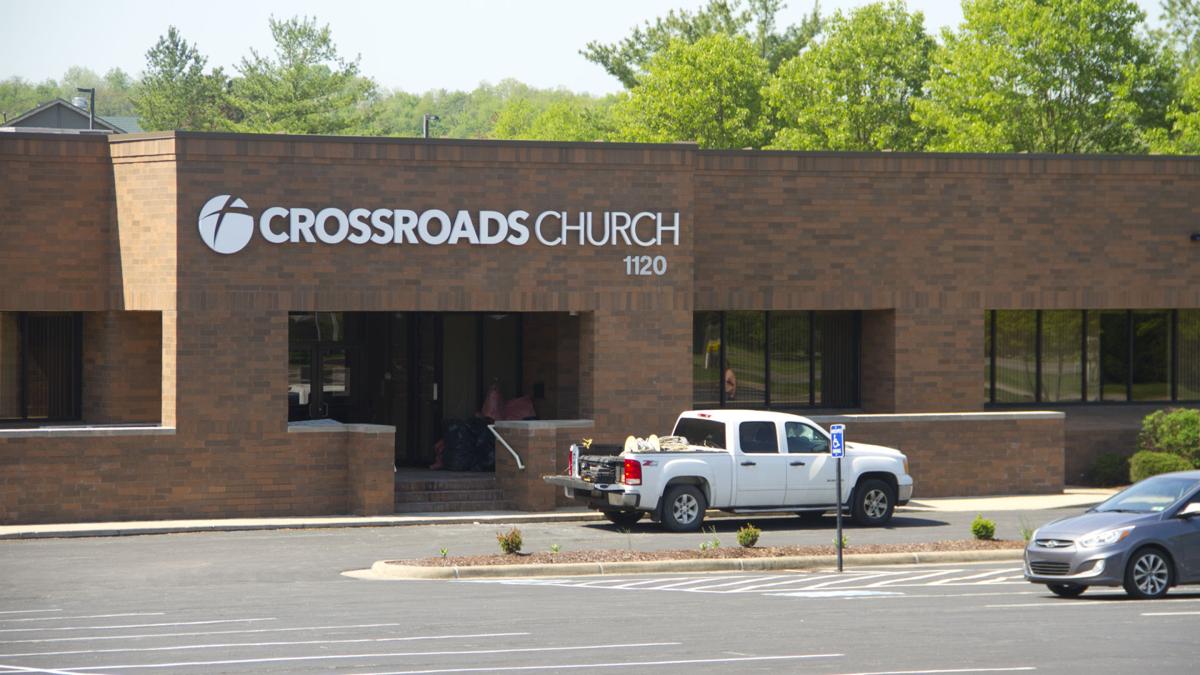 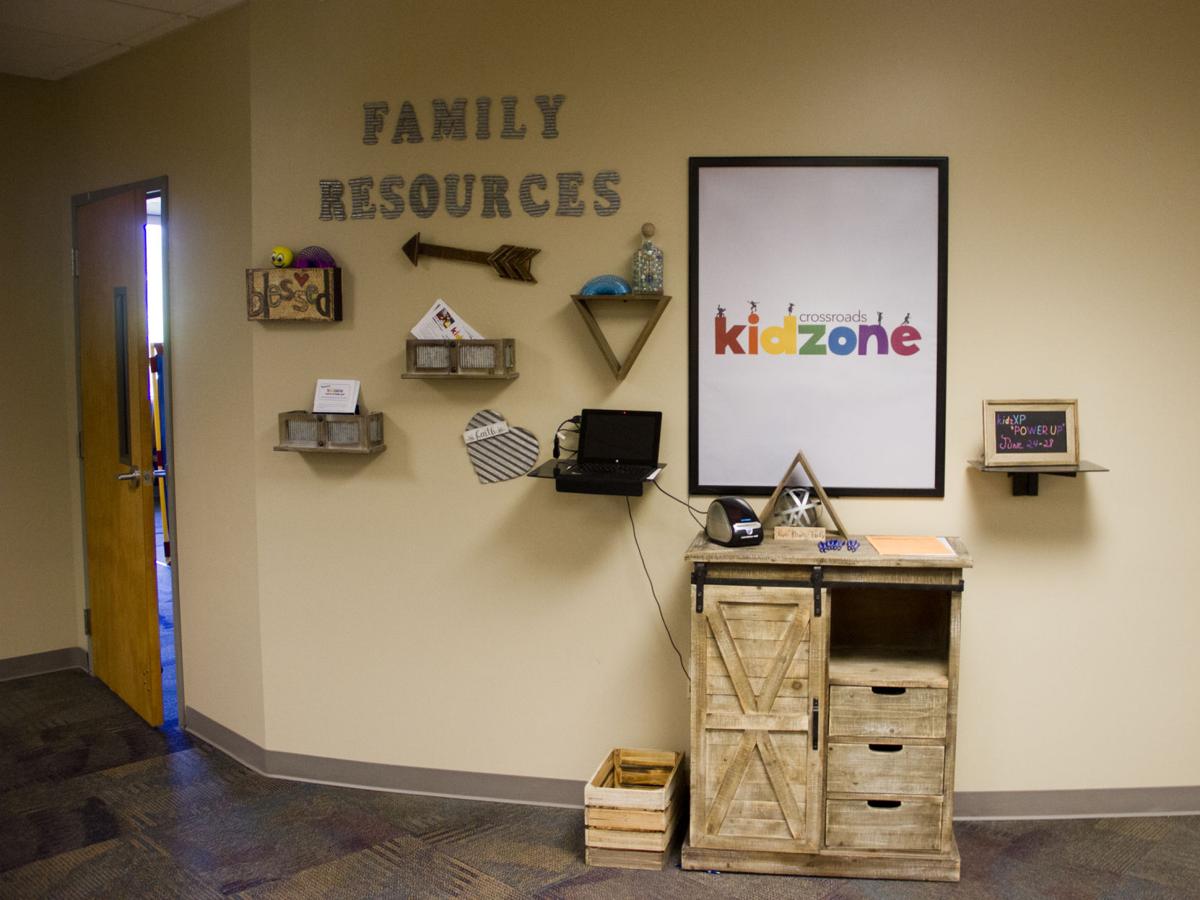 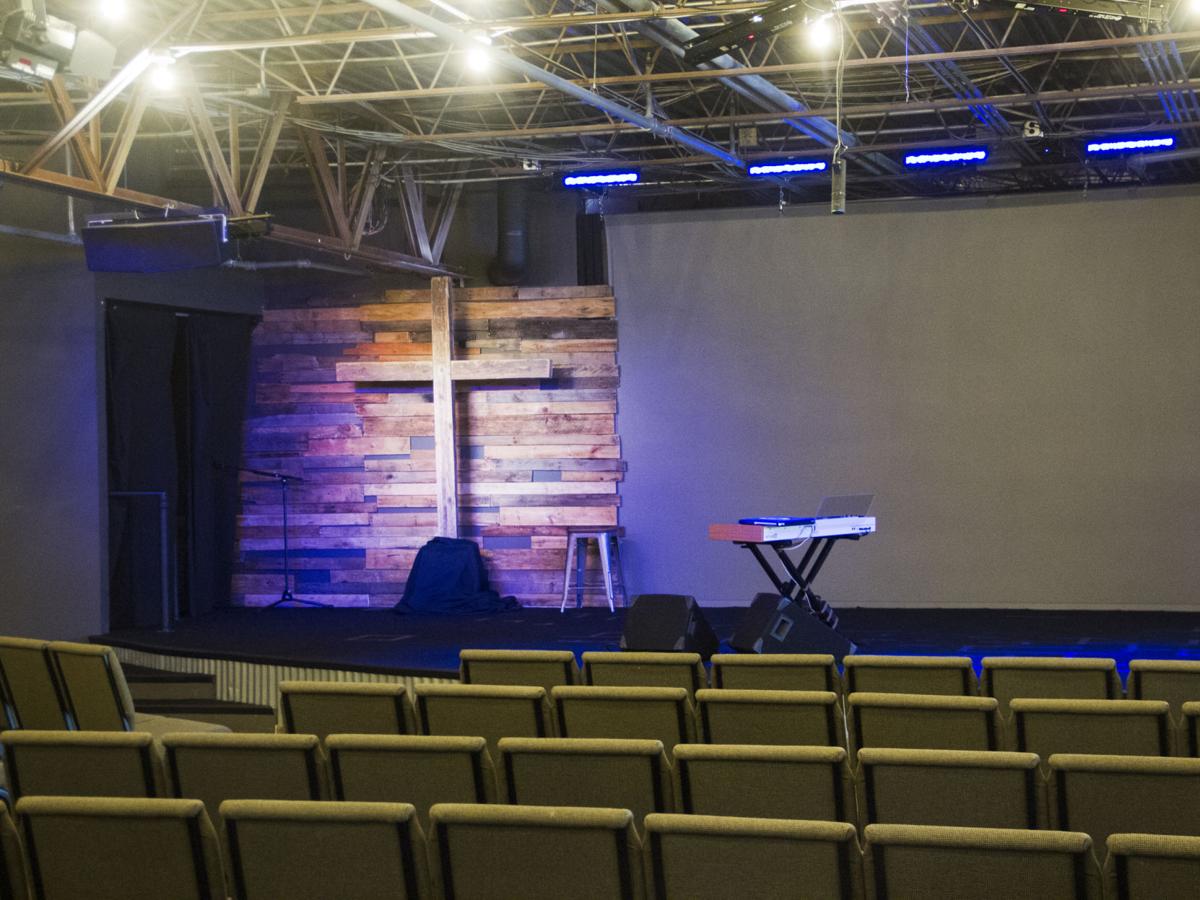 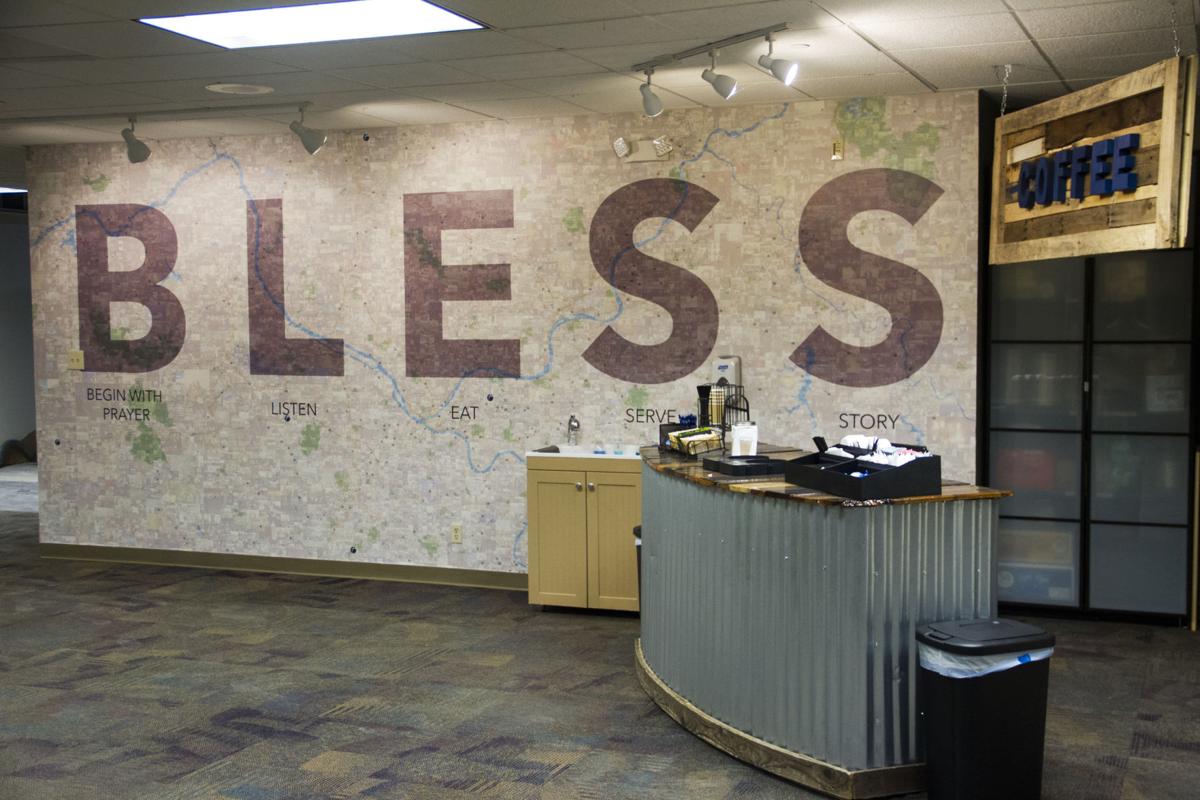 The expansive building at Boyce and Hidden Valley roads in Upper St. Clair has experienced a variety of uses since its construction, along with extended periods of vacancy.

Today and for the foreseeable future, it is a place of worship.

In 2016, Crossroads Church leased 40 percent of the building for its South Hills-based campus. Last summer, the church took full ownership of the entire structure.

“We’ve been growing like crazy and really trying to invest in the building to make it a place for families and a place for the community,” Shawn Lehman, pastor for what now is named the Boyce Road campus, said.

Crossroads Church began in 1991 with a few families meeting in North Fayette Township, with the stated mission: “Change the world by making disciples who make disciples.” The emphasis is on planting churches to reach people who seek a relationship with Christ, and today, Crossroads has five campuses in Southwestern Pennsylvania and West Virginia.

The South Hills campus started in 2005 and met in several locations in and around Bridgeville, most recently in a building off of Washington Pike in South Fayette Township. Space was at a premium there, particularly with regard to the popularity of Crossroads’ Kidzone, for children through fifth grade to participate in activities during worship.

“One of the things that we’re really about is that we want to care for families,” Lehman said. “So we knew we needed a new building.”

Services started on Boyce Road in June 2016, following a few months of sprucing up the interior.

“We really love to get people involved who are part of the congregation and are attending, kind of that sweat equity idea,” Lehman explained. “So we had a lot of volunteers come in to help paint, to help do some demolition and got that 40 percent really ready for worship and for our kids.”

Along with Kidzone, the church offers a student ministry, Elevate, for sixth- through 12th-graders.

“It’s a big way to connect, not just with God and faith, but also with peers who are going to help steer you in the right direction,” Lehman said about the offerings for youngsters.

Scheduled in that regard is KidsXP Week, a free Crossroads program set for June 24-28. Also on the calendar is a day of adult and student baptisms on June 30, and the church’s second annual Serve the South Hills weekend full of service projects, in September.

Church services are at 9:45 and 11:15 a.m. Sundays. Attendance is averaging about 225 people each week, according to Lehman, and the contemporary music highlighting the services features members of the congregation sharing their talents.

“That’s huge, I think, to allow people to participate in that. It’s not something that we’re offering to them. It’s something they’re a part of,” Lehman explained.

As for the big Boyce Road building, work continues on renovating the entryway, restrooms and other areas, and there’s plenty of room for growth.

“This will be our permanent home,” Lehman said. “We’re really trying to invest in this location.”