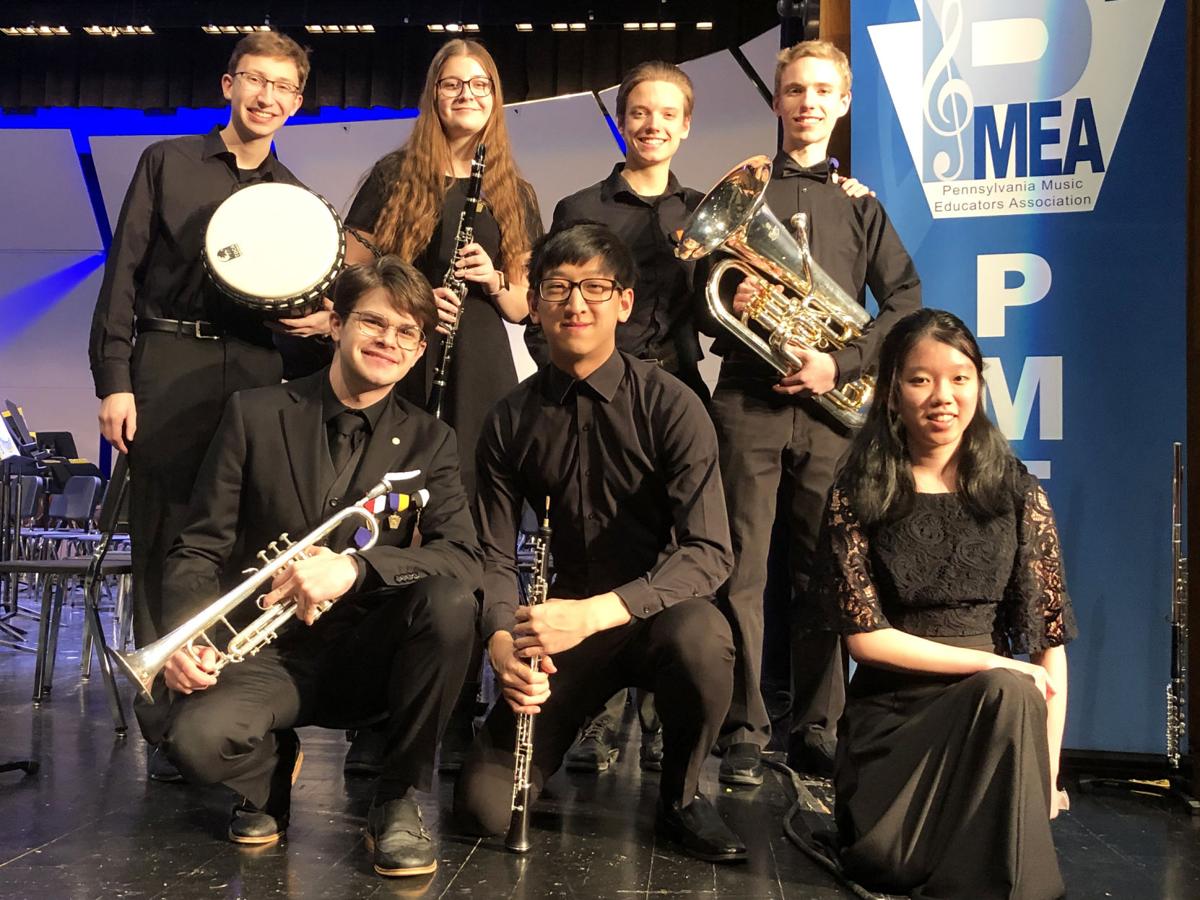 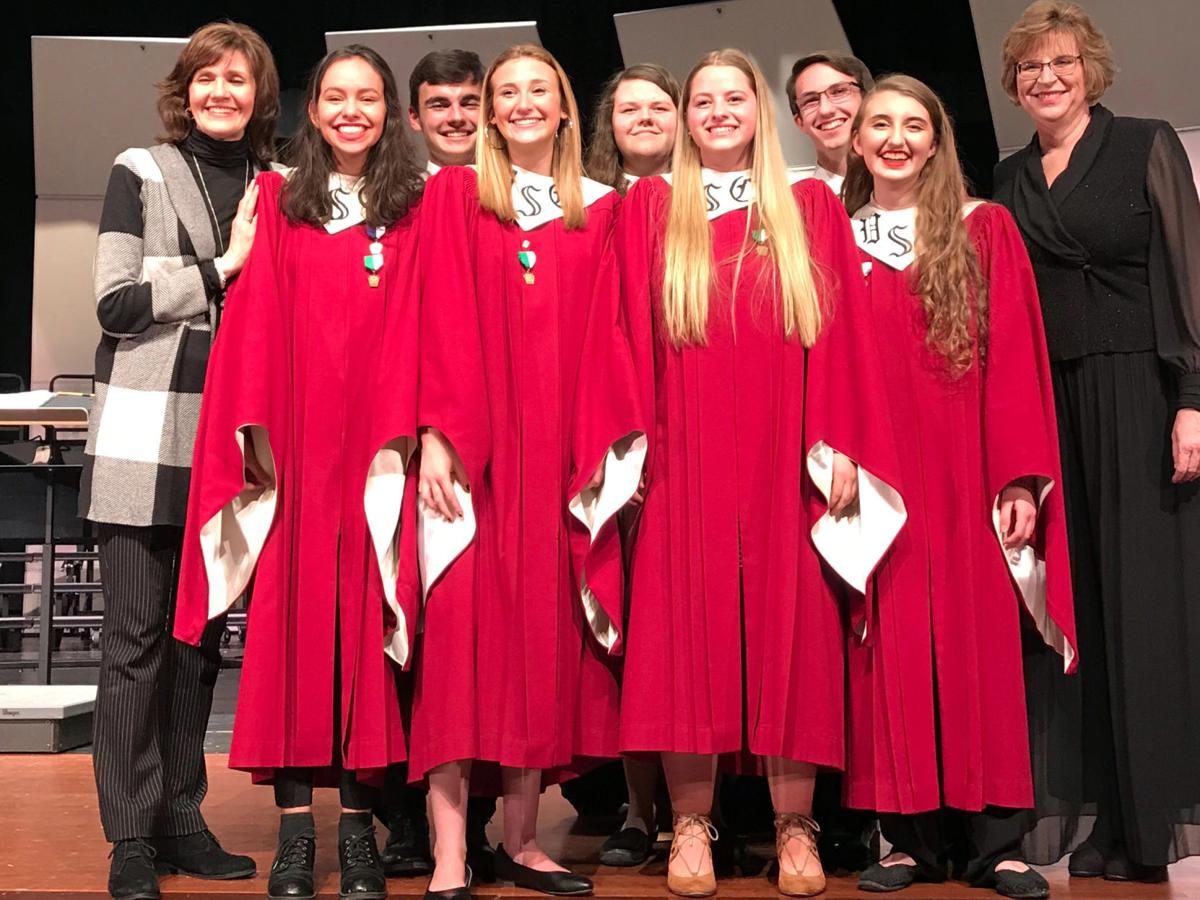 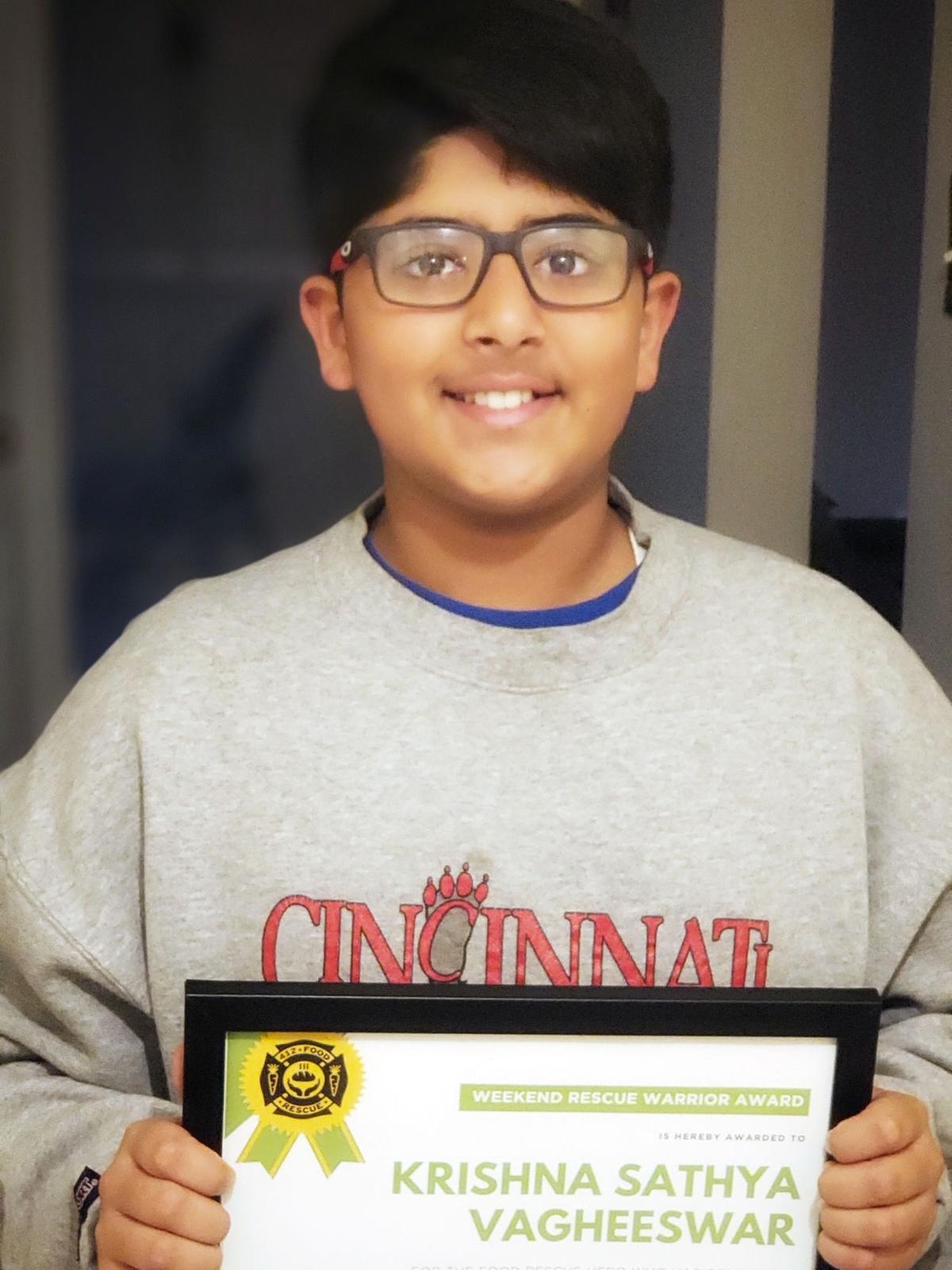 The students qualified by their performances at the PMEA District 1 West Band Festival at West Mifflin High School. The Region event is March 26-28 at Moon Area High School.

• A Fort Couch Middle School seventh-grader has been recognized for his community service efforts. Krishna Sathya Vagheeswar was awarded the Weekend Rescue Warrior Award from 412 Food Rescue, which honors the volunteer who completed the highest number of weekend rescues in 2019.

Krishna was presented with the award during the organization’s Hero Celebration on Jan. 16.

“The engagement with 412FoodRescue started as a result of the curricular requirement for community service,” Sathya V. Venkatasubramanian, Krishna’s father, said. “But Krishna has now developed a stronger motivation to be part of the movement.”