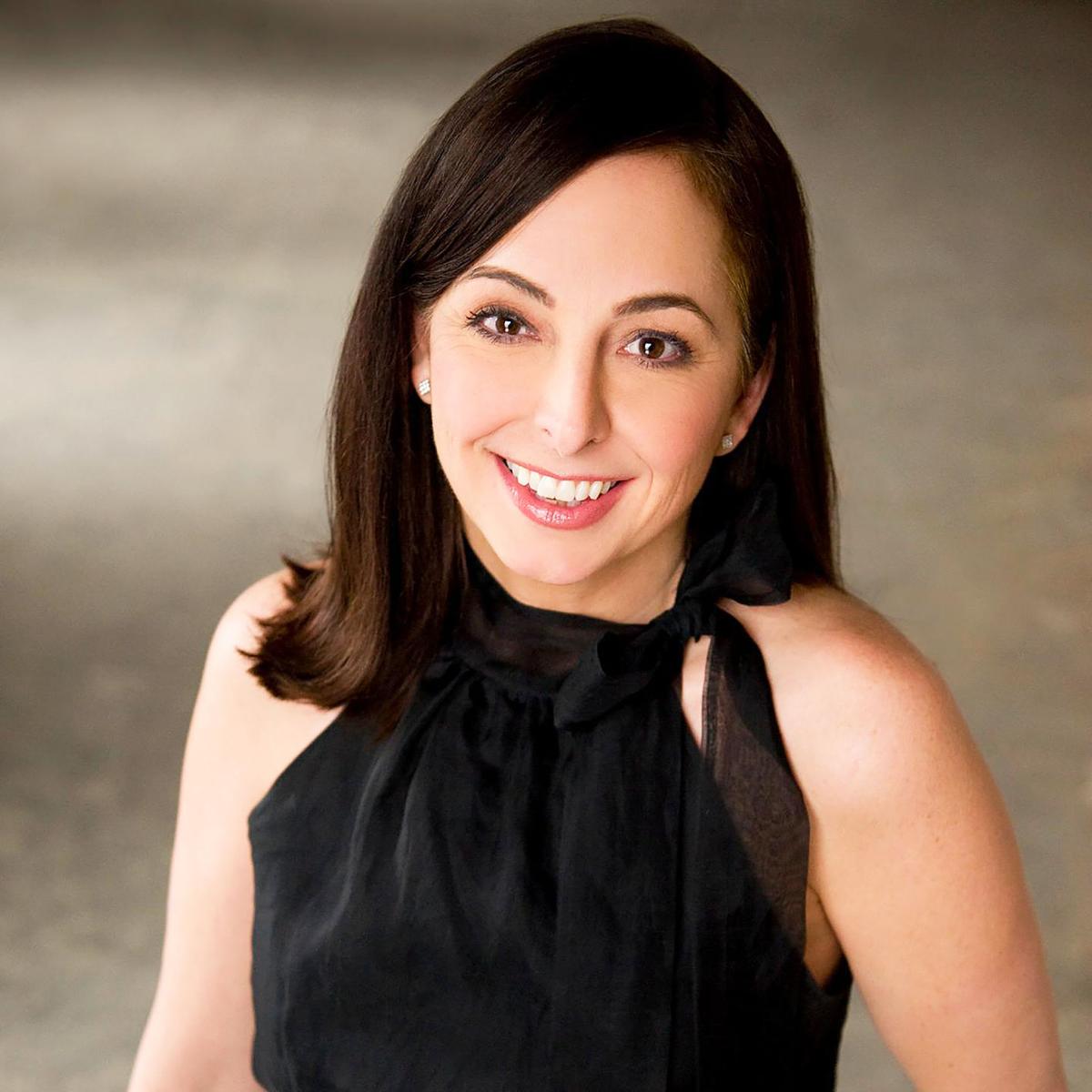 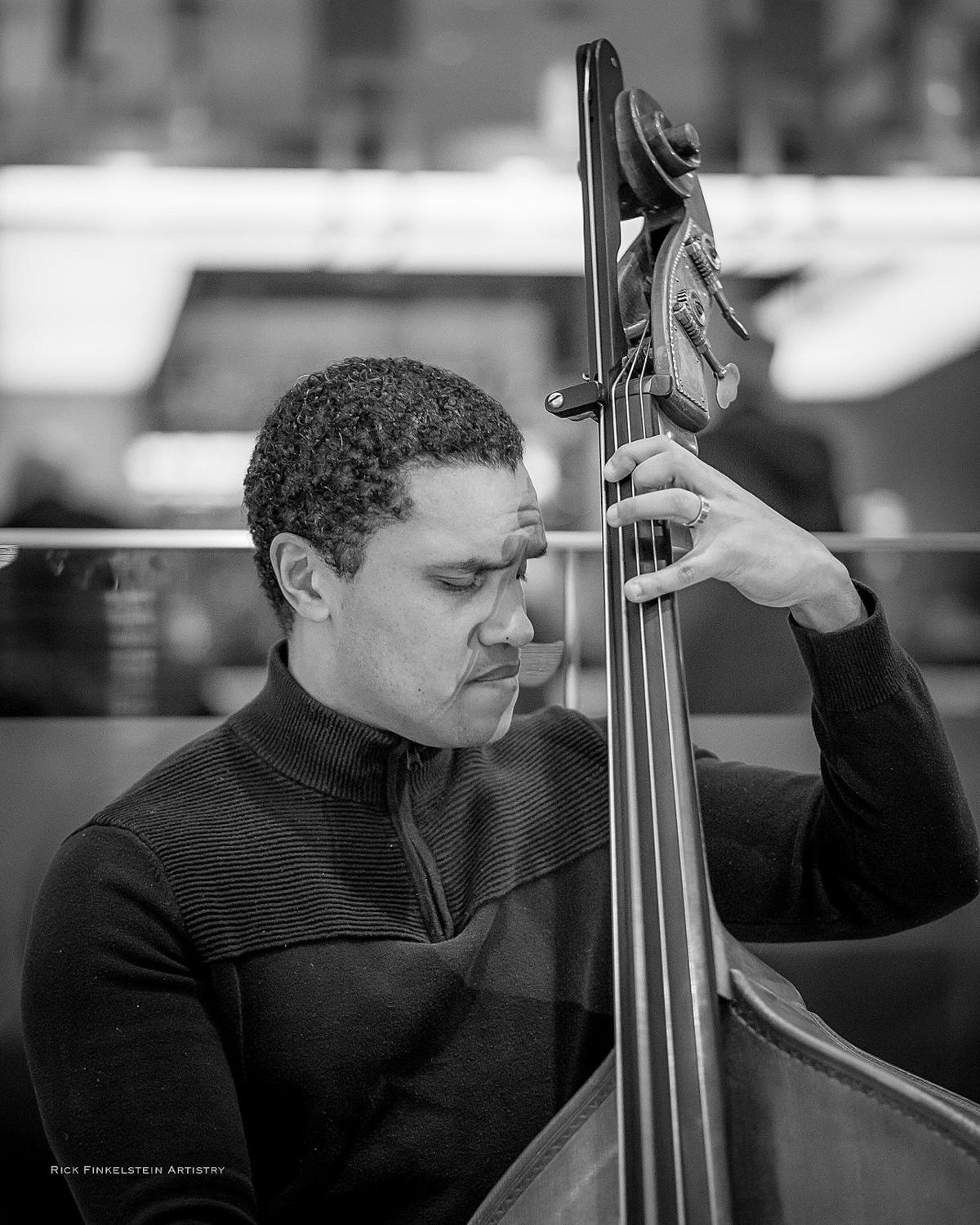 The “Carnegie Carnegie” will celebrate Carnegie Borough’s 125th anniversary with a performance for the whole family. Chris Laitta’s TV Tunes takes place in the Music Hall at 7:30 p.m. March 1, the actual anniversary of Carnegie’s legal incorporation. Doors open at 6:30.

The cabaret star will lead the audience on an interactive trip down memory lane. Sing along with classic American TV show theme songs from shows such as “Alice,” “Mister Roger’s Neighborhood,” “All in the Family” and “The Jeffersons.” Pittsburgh bassist Paul Thompson, who is married to Laitta, will be joined by Joe Dominic on keyboard and Subha Das on drums. There will also be a chance to win prizes during the show. A dessert reception with the performers will follow.