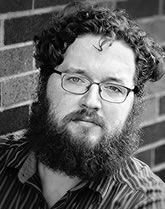 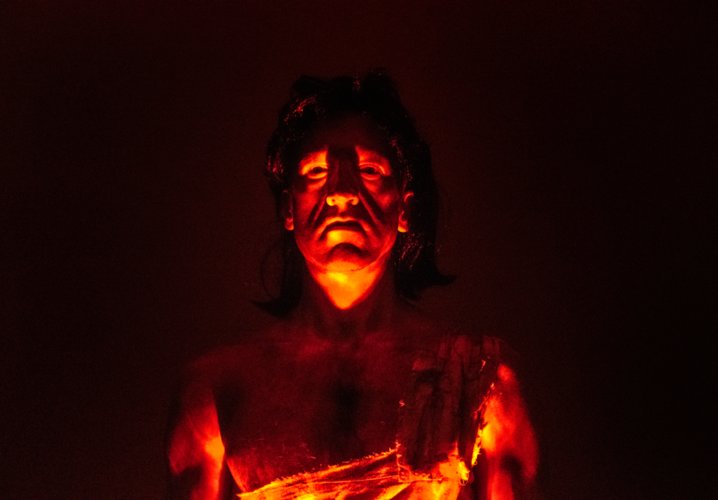 Everett Lowe plays the Creature in the Prime Stage Theatre production of “Frankenstein.”

Everett Lowe plays the Creature in the Prime Stage Theatre production of “Frankenstein.”

Frankenstein – or, more specifically, Frankenstein’s monster – is one of the most recognizable characters in all of popular culture.

His story has been told in the classic series of movies made by Universal Pictures in the 1930s, been retold dozens of times by a variety of filmmakers, and has turned up in such fare as “Abbott and Costello Meet Frankenstein,” “I Was a Teenage Frankenstein” and “Rock ‘n’ Roll Frankenstein.”

The monster and his creator, Victor Frankenstein, sprang from Mary Shelley’s 1818 novel, “Frankenstein,” and it remains a mainstay of high school and college literature classes, thanks to how it grapples with questions about ethics, ambition, nature and fate. Pittsburgh’s Prime Stage Theatre is taking the story back to Shelley’s novel for a new adaptation of ‘”Frankenstein” that opened this weekend at the New Hazlett Theater on the North Side and will be continuing through Sunday, Nov. 13.

Directed by Liam Macik, a Mt. Lebanon native, it is “strikingly similar to the novel,” he explained.

“There are going to be some pretty big departures for people coming in and expecting to (something like) the old Universal 1930s monster movies,” Macik added. “’Frankenstein’ has become so ubiquitous in our modern culture that when you go back and look at the original source material, it’s surprising to see how different it is in a lot of ways.”

Handling the adaptation of this “Frankenstein” is Lawrence C. Connolly, the Pittsburgh science fiction and mystery writer whose credits include the books “Veins,” “Vipers” and “Vortex.” Connolly said, “’Frankenstein’ is as much the story of a writer who met with unexpected success as it is a scientist who experiences tragic failure. What sets the two apart is that Mary Shelley stood by her creation while Victor disowned his. The upshot: It’s good to dream big, but we must be willing to own the results of those dreams once they take on lives of their own.”

Macik said, “I think it’s very relevant in a lot of ways, especially in an age of rapidly expanding technology, and sometimes people lack willingness to take responsibility for it. These themes are very prevalent in the book and very ahead of their time.”

Macik’s previous credits at Prime Stage Theatre include a fresh adaptation of “The Scarlet Letter” that he wrote and directed, as well as a production of “Arsenic and Old Lace.”

A 2000 graduate of Mt. Lebanon High School, a husband and father of three children, Macik attended Catawba College in North Carolina and, in 2010, he helped form Pittsburgh’s Throughline Theatre Company, where he directed productions of “Judgment at Nuremberg,” “Oedipus Rex” and “The Last Days of Judas Iscariot.” Macik is also a movie buff and works for the scooter company Spin.

Macik says Pittsburgh is a good town for live drama, though it’s not if you want to make a full-time living at it.

“There’s so much theater going on in Pittsburgh, and so many opportunities along the way, that even if it isn’t the way you support yourself, there’s always something for you to be involved in,” he said.

“Frankenstein” opens Prime Stage Theatre’s season, and it continues Jan. 20 with “Harriet Tubman and the Underground Railroad.” “The Lion, Witch and the Wardrobe” will open March 3. “Perseverance,” a world premiere production about Squirrel Hill jeweler Melvin Goldman and his experiences at Auschwitz in the Holocaust, begins April 15. The classic British novel “The 39 Steps” will be brought to the stage starting Friday, May 5. The season wraps up with “The Boxcar Children,” a children’s production based on a novel by Gertrude Chandler, on Friday, June 16.

Additional information on “Frankenstein” and the rest of the Prime Stage Theatre season is available at primestage.com.