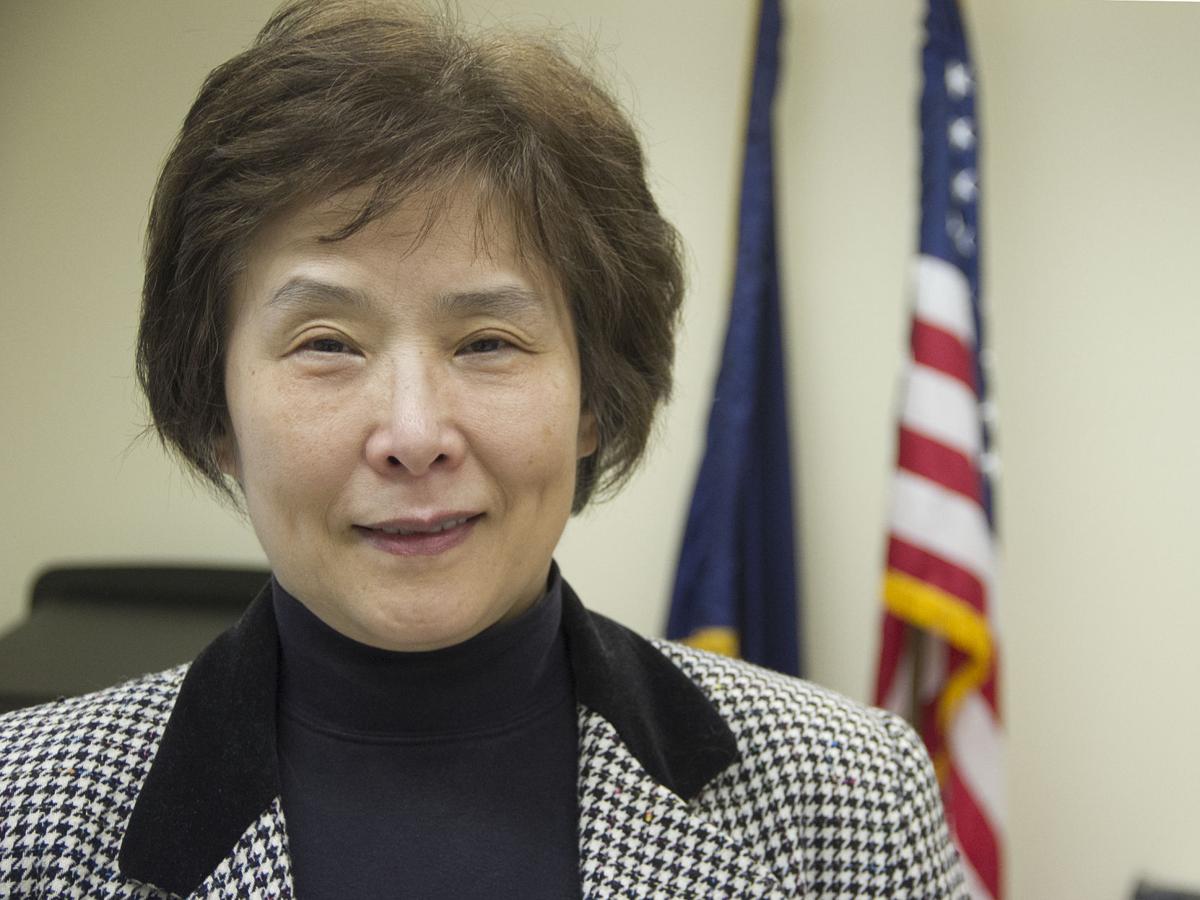 Susan Chang is president of the Chinese Association for Science and Technology – Pittsburgh Chapter. 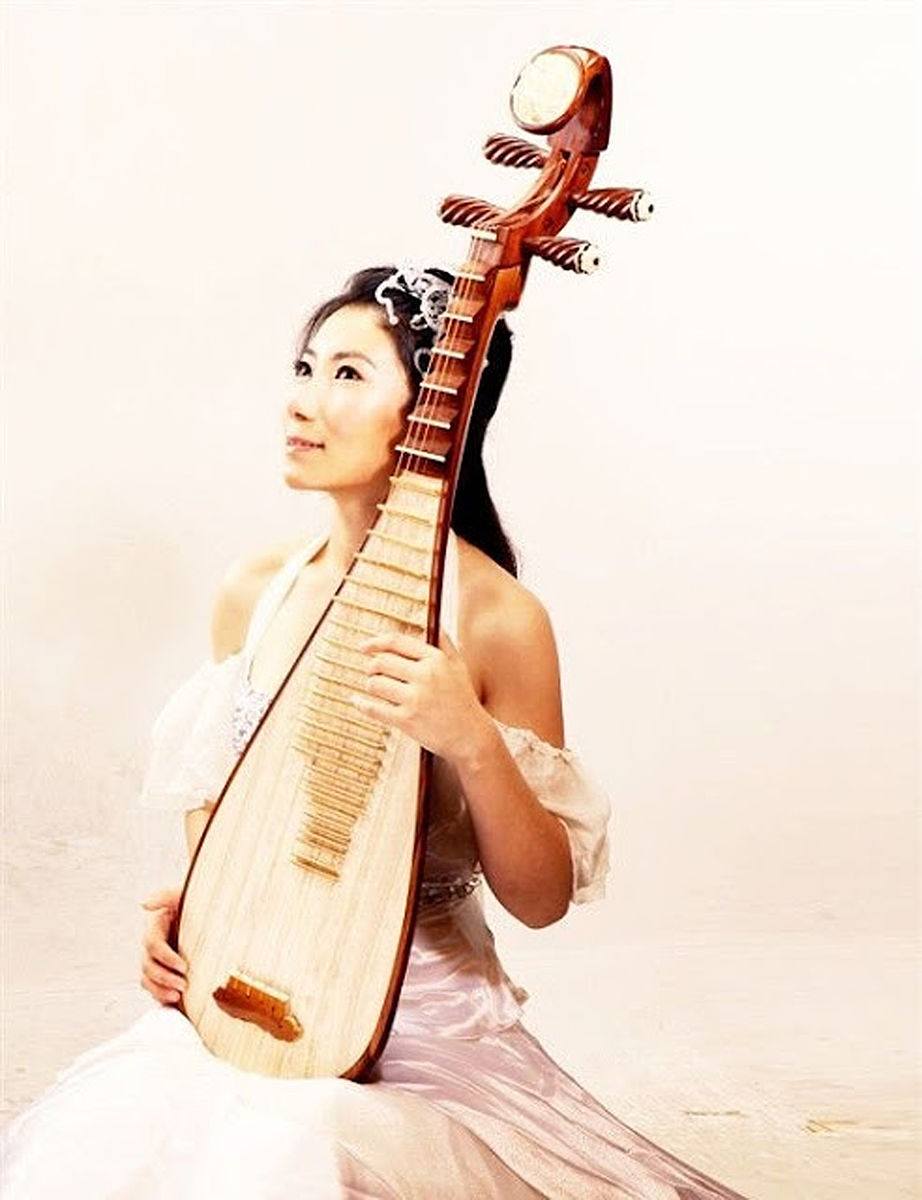 Jin Yang with her pipa 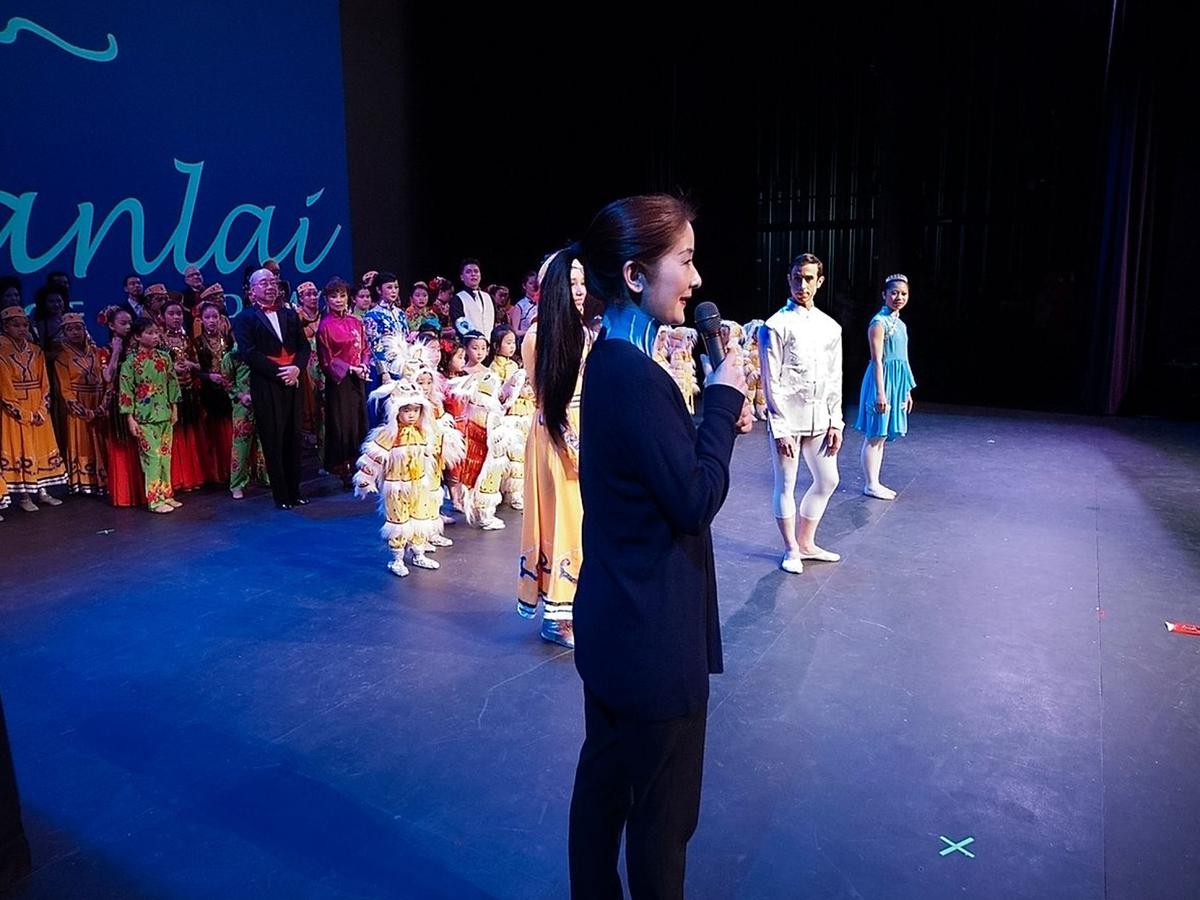 Yanlai Wu with her dancers 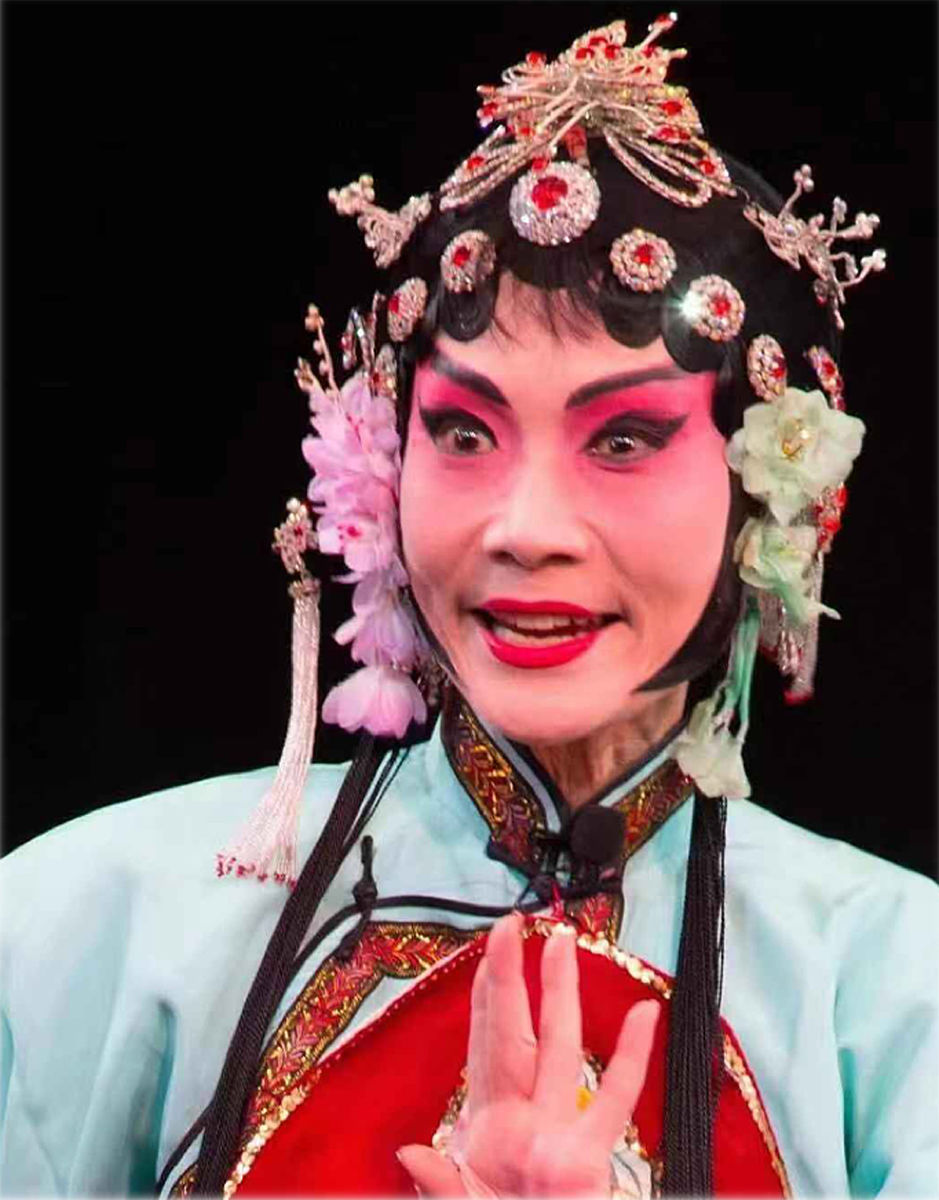 Susan Chang is president of the Chinese Association for Science and Technology – Pittsburgh Chapter.

Jin Yang with her pipa

Yanlai Wu with her dancers

Jan. 25 marks the start of the Year of the Rat, or more specifically, Metal Rat. According to Chinese astrology, that means a year of prosperity.

That’s good news, as is what two regional organizations are planning to ring in the next 12 months.

Upper St. Clair resident Susan Chang is president of the Chinese Association for Science and Technology – Pittsburgh Chapter, which is joining with the Pittsburgh Chinese Cultural Center to present an entertainment-filled event starting at 6 p.m. Jan. 18 at North Allegheny High School in McCandless.

The groups’ annual Spring Festival features some high-profile visitors from China along with Pittsburgh-area performers.

“We are drawing more and more people to the event,” Chang said, noting that about 1,000 people attended last year at North Allegheny’s Marshall Middle School.

Part of her organization’s goal is promoting cultural diversity, and those who attend this year’s festival will have the opportunity to see some of China’s art forms that date back centuries.

An example is Bian Lian, in which performers wear vividly colored masks that they can change almost instantaneously – audience members may consider it magically – with the swipe of a fan, movement of the head or wave of the hand. Xue Li will demonstrate at the Spring Festival, and she is especially noteworthy:

“Normally, this was done by male actors, and she was the first female face-changer in China.”

For edification, several operatic forms have developed in China, with Kun or Kunqu originating some 600 years ago as the acknowledged “ancestor of Chinese dramas.” Peking opera, the nation’s quintessential form, combines music, mime, dance and acrobatics, while Sichuan or Chuan opera, of which Bian Lian is a highlight, arose from folk traditions.

“When she was in China, she was an award-winning dancer, and then she came to Pittsburgh and opened a school,” Chang said about her academy in Ross Township. “She does wonderful choreography.”

Along with sharing cultural elements, the Chinese Association for Science and Technology – Pittsburgh Chapter, formed in 1994, also promotes economic development through the disciplines noted in its title.

In October, for instance, CAST-P hosted a Global Innovation Summit that brought world-class speakers – among them Craig Mello, Nobel Prize of Physiology winner in 2006 – and experts to conduct forums.

“We wanted to contribute something to Pittsburgh, especially at, we believe, a turning point that Pittsburgh has the hope to become a technology center,” Chang said.

An engineering consultant and technology developer for a variety of industries, she earned her doctorate from the University of Pittsburgh.

“That was the turning point,” she said. “I was basically trained in one area, but after I came to the United States to study for my Ph.D., the system requires you to diversify. You have to simultaneously learn several fields in order to get your degree.”

Regarding CAST-P’s partner organization for the Spring Festival, the Pittsburgh Chinese Cultural Center facilitates assimilation of Chinese immigrants into the Pittsburgh community and supports relations between Pittsburgh businesses and China, along with promoting Chinese culture.

Tickets to the Spring Festival are $10 and can be purchased at castp-events.yapsody.com.