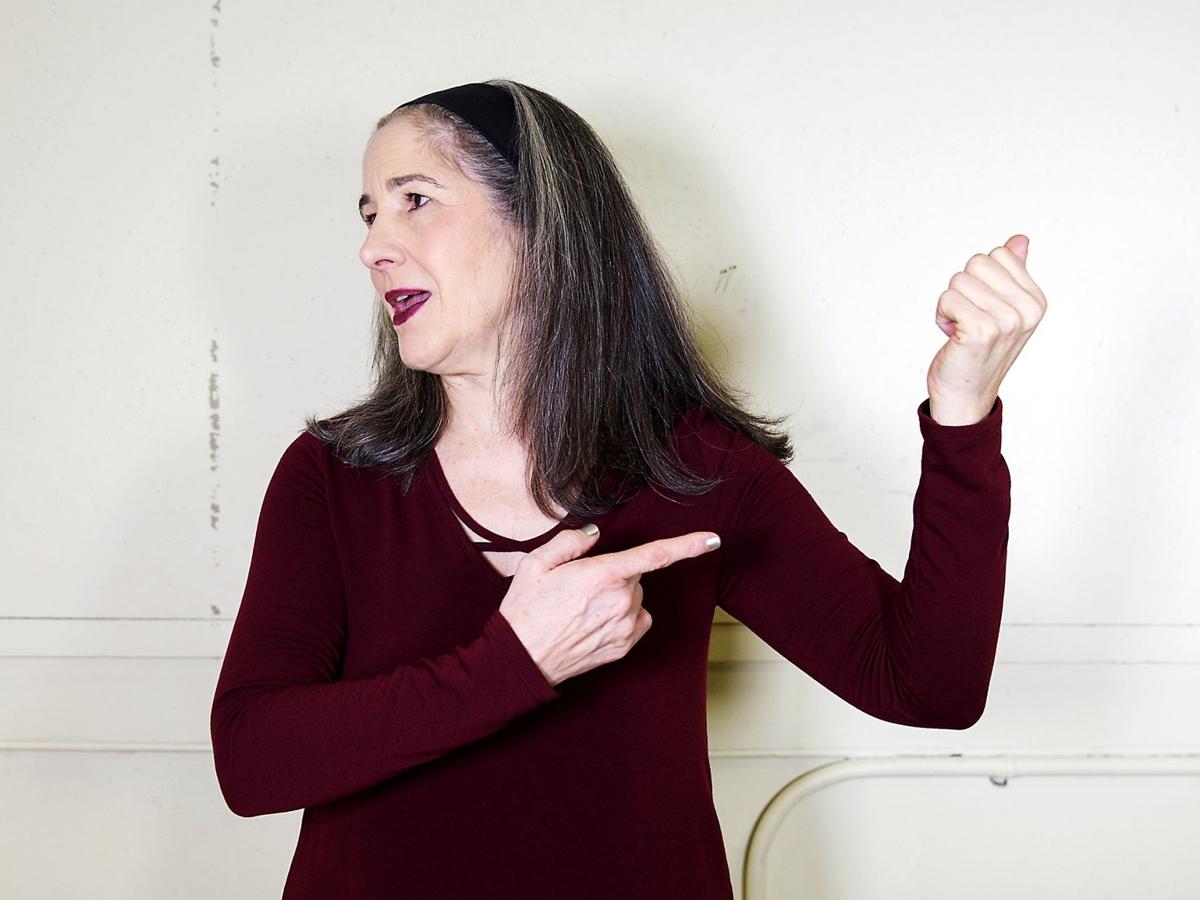 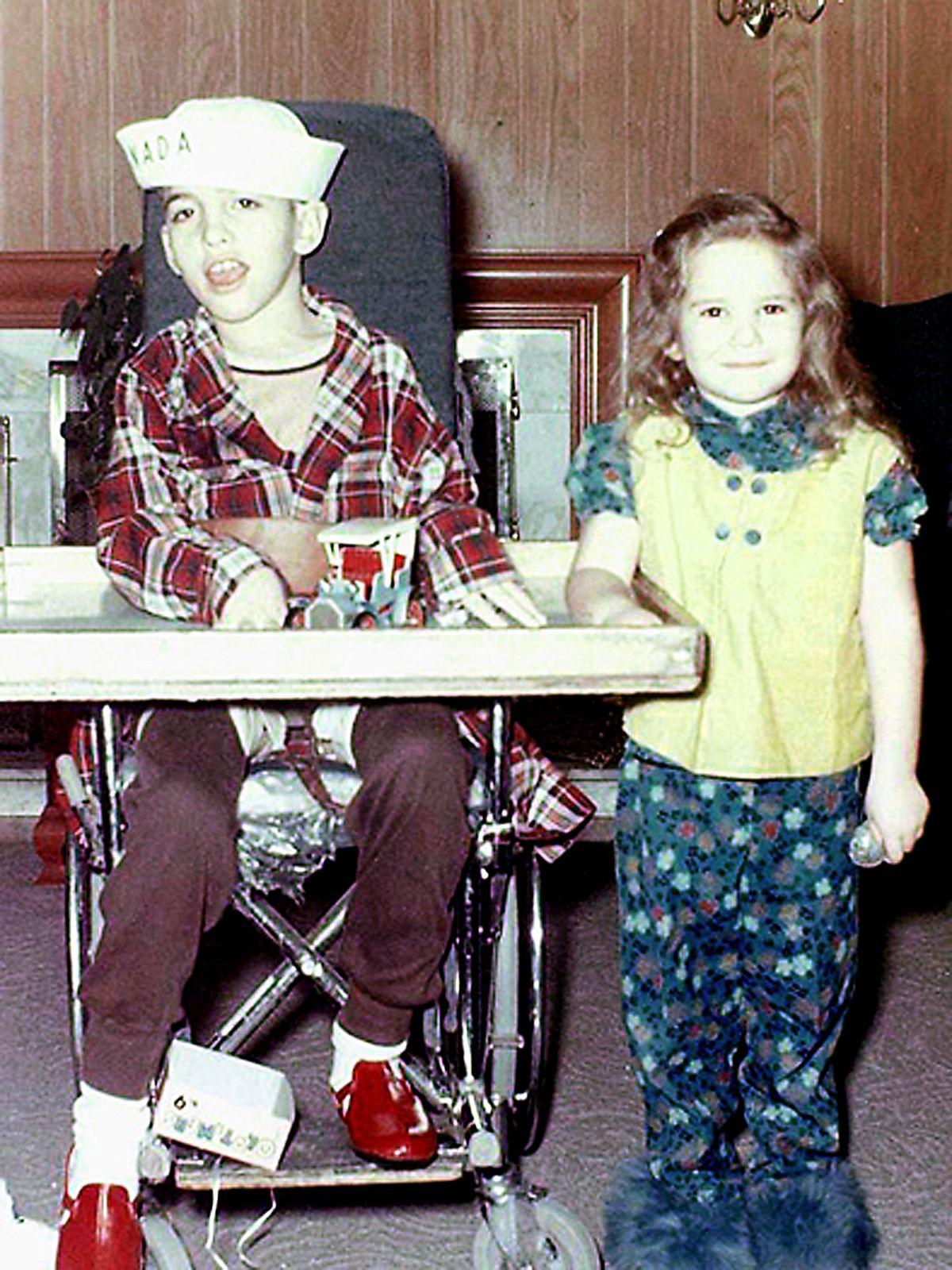 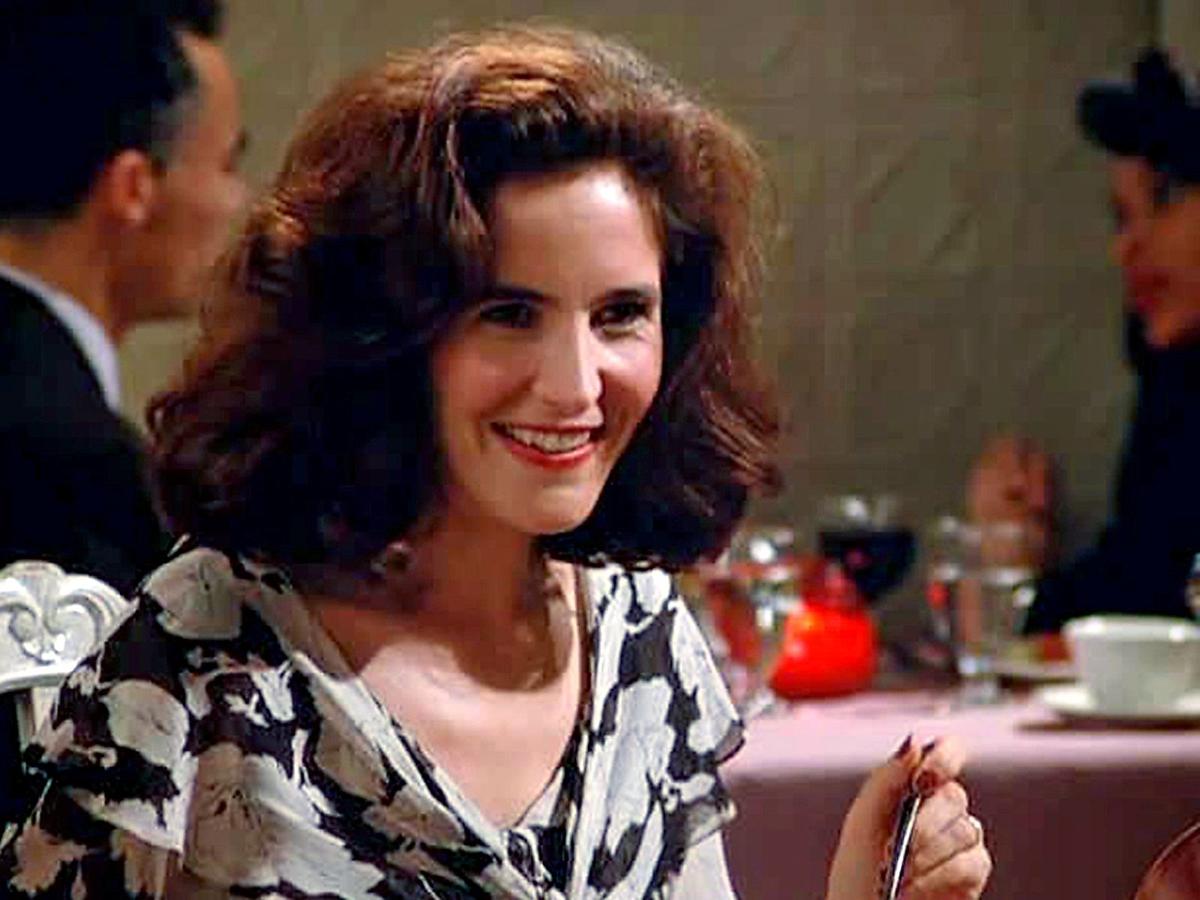 Ann Talman appeared in “The Good Samaritan” episode of “Seinfeld” in 1992.

Ann Talman appeared in “The Good Samaritan” episode of “Seinfeld” in 1992.

After such career highlights as playing Elizabeth Taylor’s daughter on Broadway and guest starring on “Seinfeld,” Ann Talman is going solo.

“I’ve always wanted to do it in Pittsburgh, because most of it takes place in Pittsburgh,” she said. “A lot of the scenes are in Deerfield Manor in Upper St. Clair, at our house.”

She grew up there with a brother whose first name inspired both the title of the show and the family nickname for Ann.

“He’s a nonverbal quadriplegic with severe cerebral palsy,” she said about Woody. “And when he was 8, he realized that he was an only child and all alone if anything ever happened to our parents. So he went on a campaign to conjure a sibling, by touching my mother’s tummy and my dad’s lap, and waving his hands like wands.”

Next thing he knew, he had a little sister.

“They used to take black-and-white Polaroids of newborn babies in the hospital, and my mother wrote ‘Woody’s Order, exclamation point’ on the bottom of that picture,” Talman recalled. “It became sort of like a family legend: ‘You’re Woody’s Order. You are your brother’s keeper in case anything ever happens to Mommy or Daddy. Don’t worry; it won’t.’

Having established an acting career in her late 20s into her early 30s, Talman found herself in the position where she was caring for her father along with her brother, a situation that figures prominently in her show.

“All my colleagues and peers and contemporaries were focusing on their careers or possibly just getting married and starting families. I couldn’t,” she explained. “I just thought being Woody’s Order was the neatest thing in the world, but then there’s a point in your life when people tell you what your destiny is. But then maybe you have a different one.”

Through everything, she tells her story in a fun manner.

“It’s irreverent at times, but I think that my sense of humor has gotten me through a lot,” Talman said. “I think that when I feel like crying, I just make someone else laugh, instead.”

As a child, she did that a lot for Woody as a natural entertainer.

“Honestly, I think my parents knew always that I was going to be an actress,” she recalled. “They said I was like a little mimic, and I would always be dressing up and be talking about acting.”

She continued to do so through high school, where she credits four faculty members in particular “who taught me just about everything that I should know in my career”: long-time choir director Robert Gielas, husband-and-wife teachers George and Obbie McClintock, and administrator Thomas Harshman.

Talman went on to earn a degree in theater and film from Penn State, and in 1981, she earned the role of Alexandra Giddens in the production of Lillian Hellman’s “The Little Foxes” starring Elizabeth Taylor. Fans of “Seinfeld” will recognize her as Robin, the married woman with whom George Costanza has an affair in the 1992 episode “The Good Samaritan.”

Speaking of Pittsburgh, the show’s title character, now 68, was in town for rehearsals and run-throughs, enjoying his little sister’s performance, just like when they were kids.