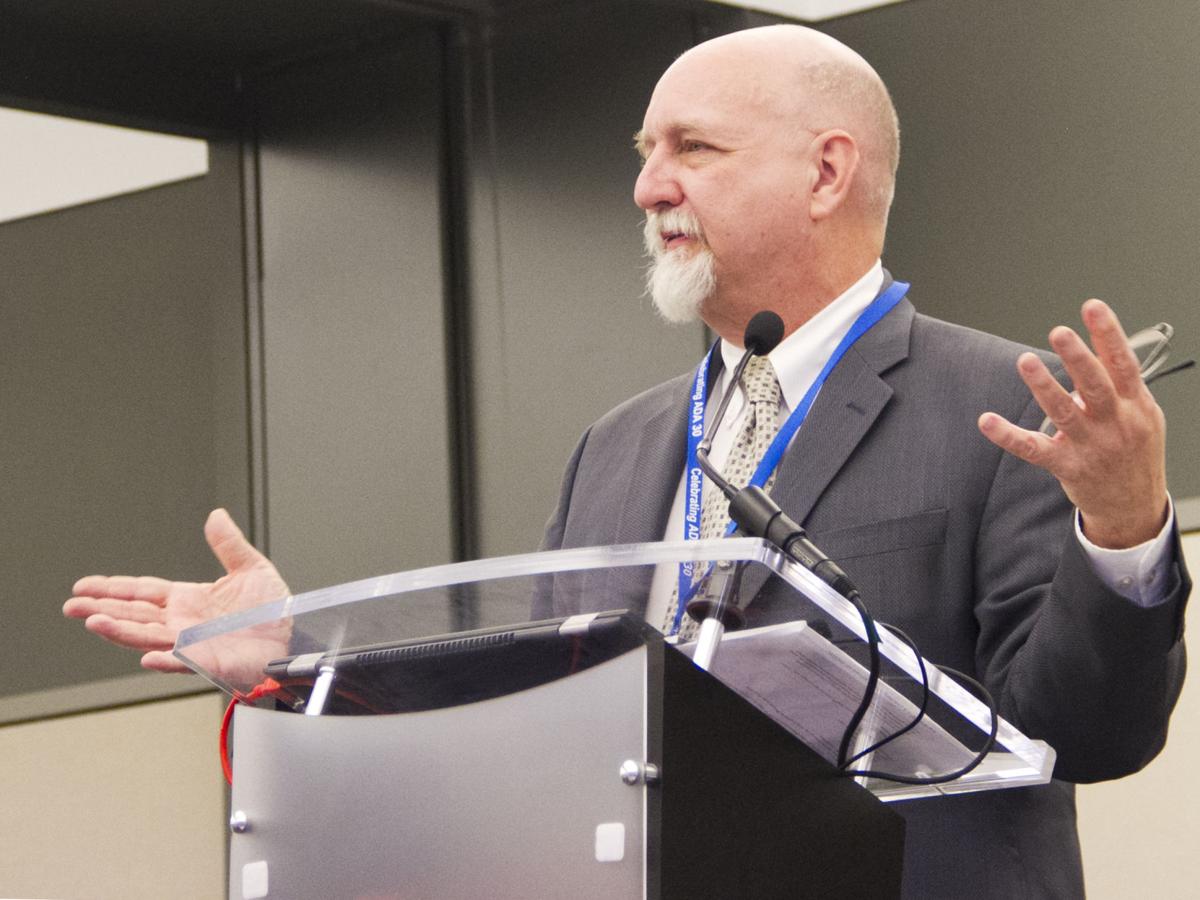 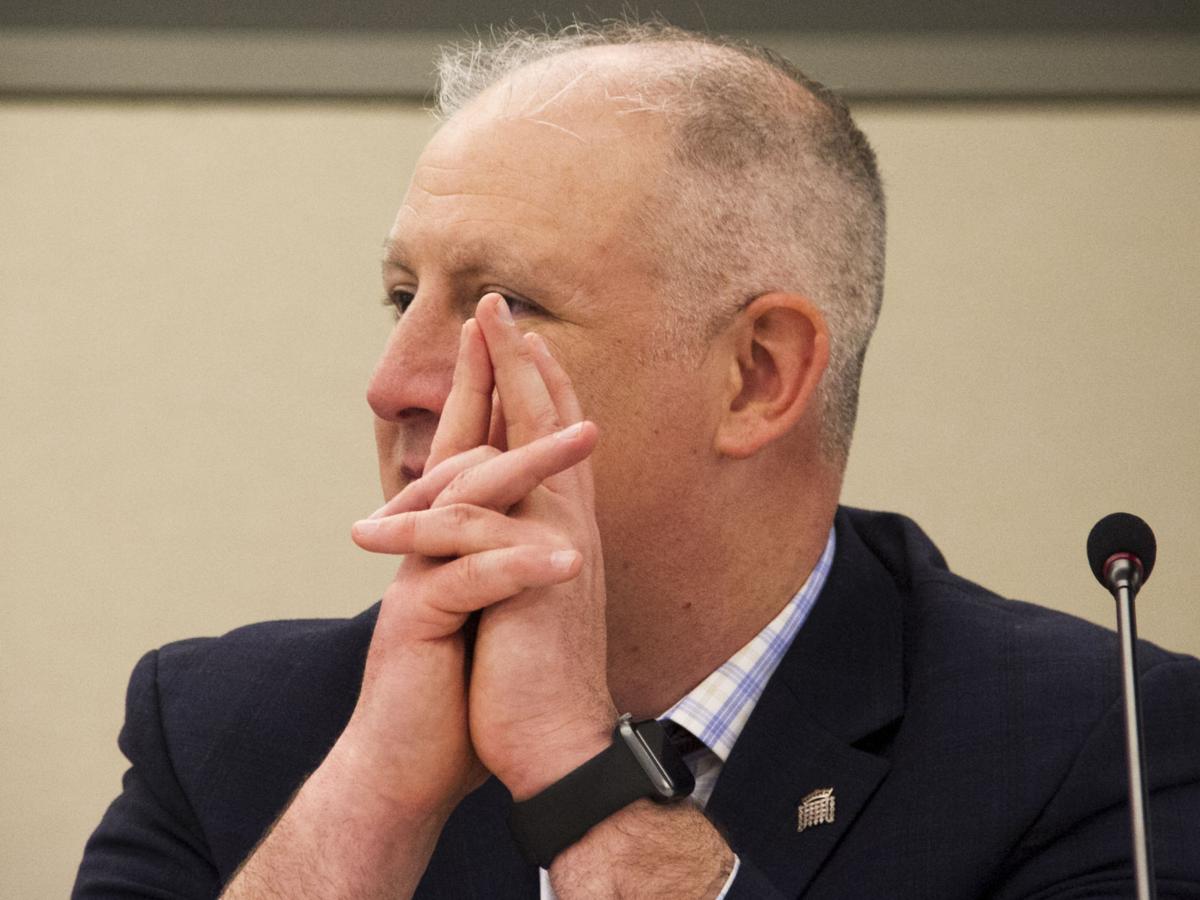 Early this month, when the COVID-19 pandemic still seemed like a relatively nebulous threat to the United States, Michael Gamel-McCormick addressed the potential threat as it applies to a certain segment of the population.

“How many people with disabilities are being considered when we’re planning for sharing information, getting supplies ahead of time and making sure that healthcare workers, direct-service workers and all of those individuals know what to do in the case of that?” he said.

The question posed by Gamel-McCormick during the March 3 Disability and Mental Health Summit hosted by state Rep. Dan Miller, D-Mt. Lebanon, is illustrative of obstacles that remain 30 years after the federal Americans With Disability Act became law.

As disability policy director for U.S. Sen. Bob Casey and a longtime rights advocate, Gamel-McCormick spoke at the summit about how the ADA came to be and what still must be done to strengthen its intended provisions.

Miller cited the efforts of Gamel-McCormick and others in helping to bring the landmark legislation to fruition.

Getting the ball rolling in Congress was then-U.S. Rep. Tony Coelho of California, who also spoke at Miller’s event. Among Coelho’s colleagues providing substantial support were Sen. Tom Harkin of Iowa, for whom Gamel-McCormick eventually worked, and Rep. Steve Bartlett of Texas.

“This was a piece of legislation that was moving forward in the way that you were taught that it should move forward. You get a good piece of legislation. You get a good coalition. You get bipartisanship, and it moves,” Gamel-McCormick recalled, but some sectors of the population worked to put on the brakes. “They slowed it down enormously because they were fearful of what it would mean to have a law that said you have to provide equal access to people with disabilities.”

He referenced a late high-profile politician from North Carolina.

“Some of the really hard parts of ADA are when Sen. Jesse Helms steps up and he says, ‘I’m not lettin’ this pass, because I’m scared of people with HIV. And I’m going to make sure that this particular bill does not go through,’” Gamel-McCormick said. “Now, I will be honest with you. What happened around that particular issue is that we folded. We said this does not cover people with HIV.”

That situation, he said, was rectified by the passage of the ADA Amendment Act, signed into law by President George W. Bush in 2008, the year of Helms’ death. Among the amendment’s provisions, it clarifies that an impairment that is episodic or in remission qualifies as a disability if it would substantially limit a major life activity when active.

A dozen years later, Americans with disabilities continue to face numerous challenges, according to Gamel-McCormick.

He further addressed issues in other facets of American society, including air travel, access to polling places, and access to home- and community-based services provided by governmental entities.

Regarding the COVID-19 crisis and emergency situations in general, Gamel-McCormick gave the example of then-New York City Mayor Michael Bloomberg’s use of an American sign language interpreter for his 2012 news conferences regarding the devastation caused by Hurricane Sandy.