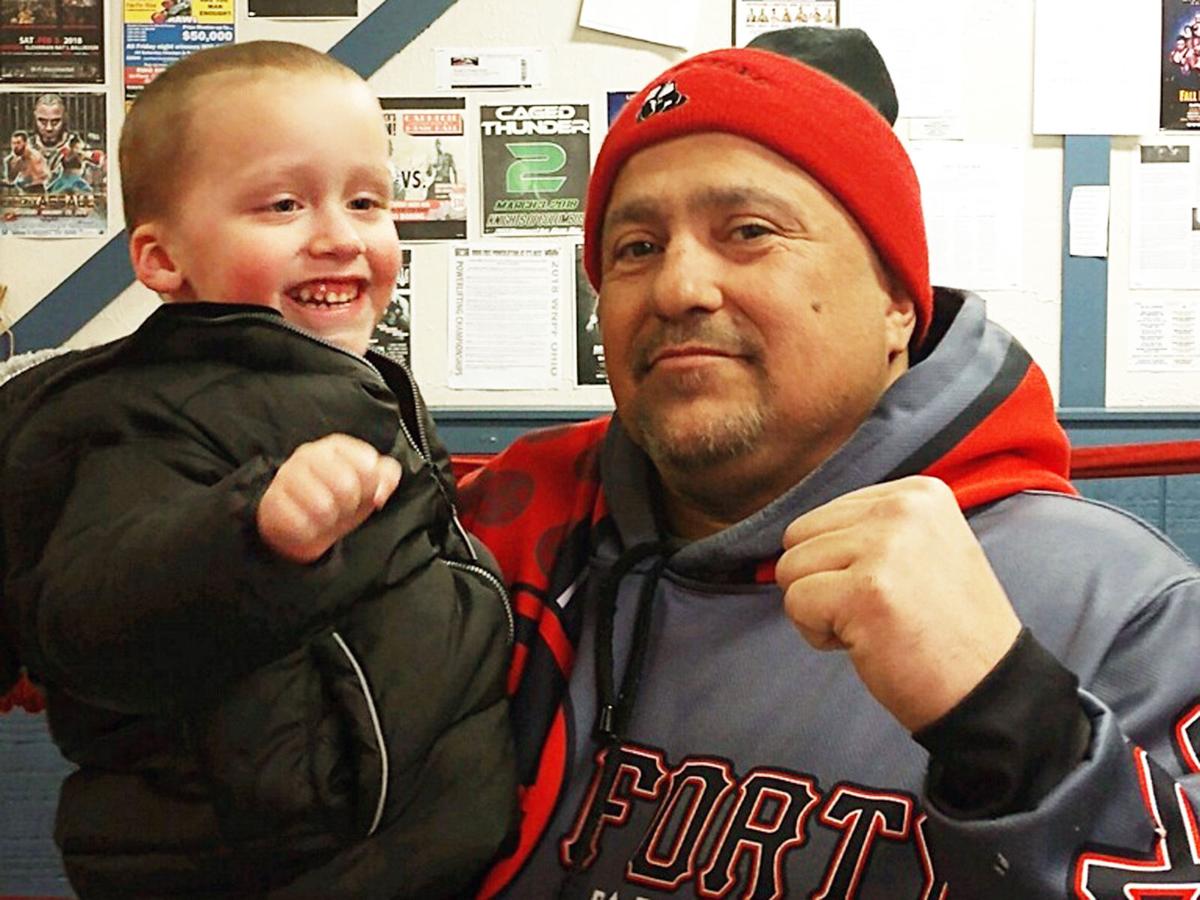 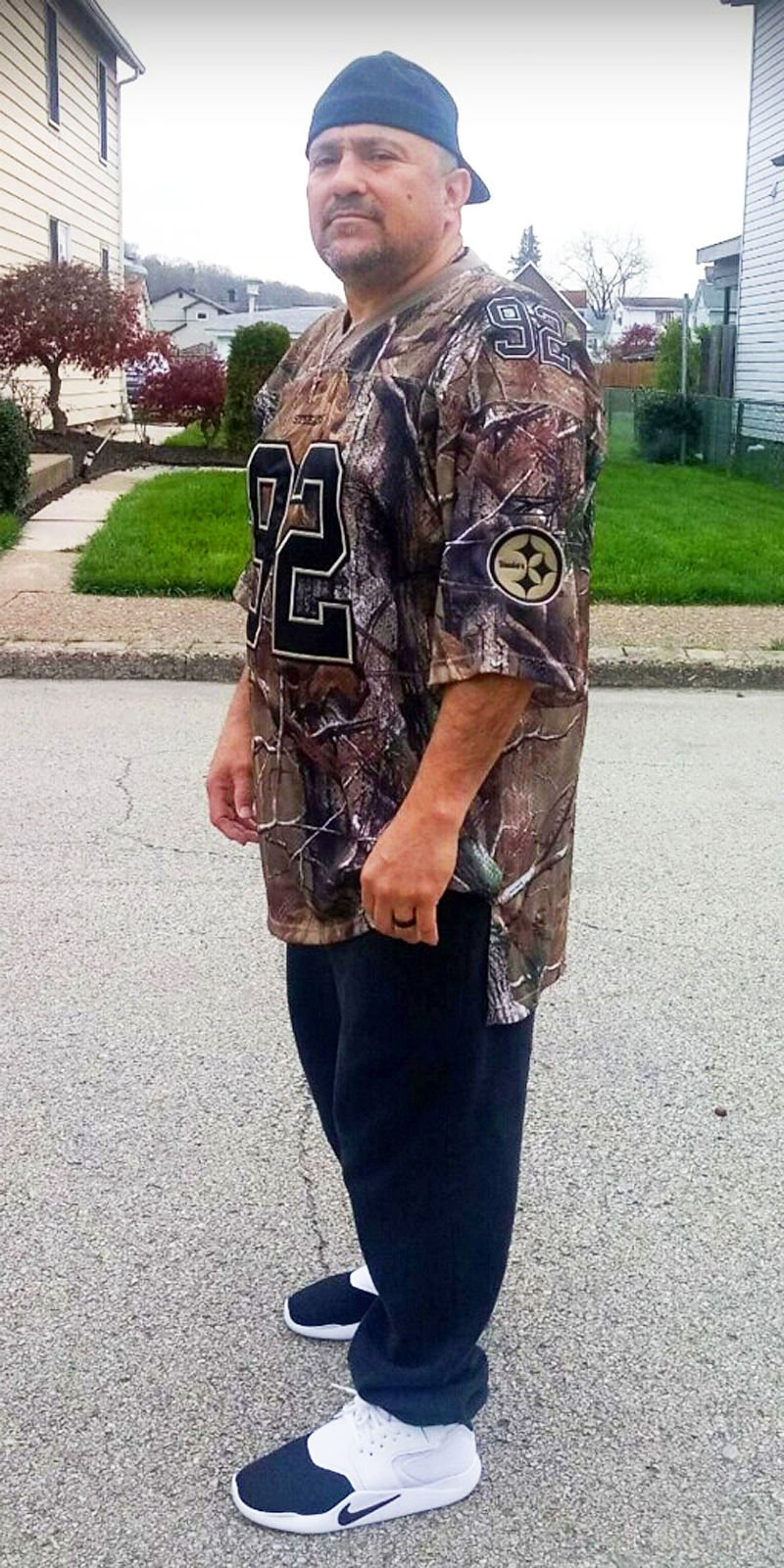 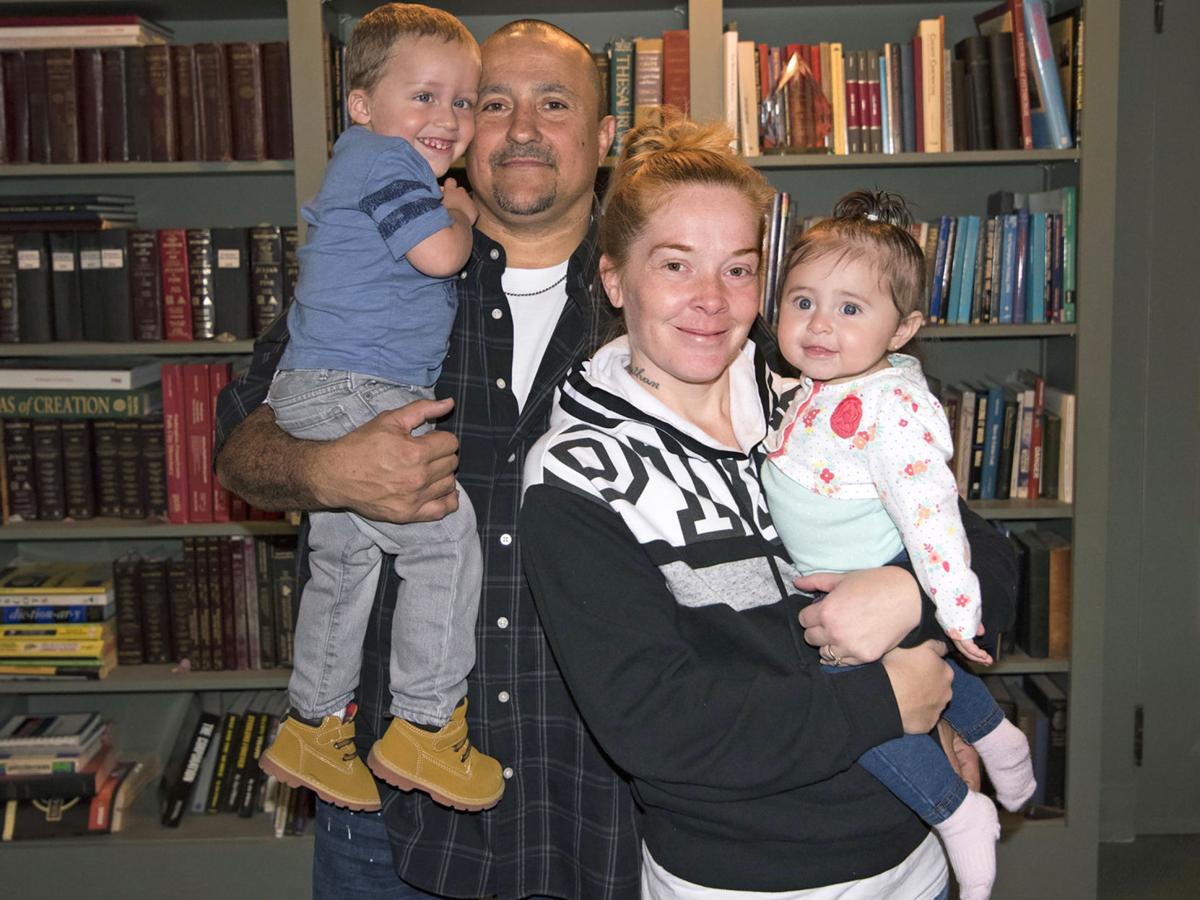 The Moore family, as photographed in 2018: Kaidyn, Troy, Jennifer and Raelynn

The Moore family, as photographed in 2018: Kaidyn, Troy, Jennifer and Raelynn

Since his son was diagnosed with a rare type of muscular dystrophy, Troy Moore has been raising money in various ways toward trying to find a cure.

“We were coming up with some ideas, and I told my wife, ‘Hey, one day I want to run from Allegheny County all the way to Washington, to the Shop ’N Save,’” he recalled. “She said, ‘OK. Then do it.’”

And so on Saturday, the Roscoe resident planned to do so, starting at the Upper St. Clair Volunteer Fire Department and making his way along Route 19, finishing at a store that has been a big supporter of his efforts.

Troy and Jennifer Moore have been successful in gaining plenty of sponsorships on behalf of the Muscular Dystrophy Association, in honor of their son, Kaidyn.

When he was just one year old, his parents learned he had Becker muscular dystrophy, a genetic disorder characterized by progressive weakness and degeneration of the skeletal muscles that control movement. Heart muscle also is commonly affected, making cardiac problems a prominent feature of the disease.

“He’s four years old, and I want him to be here for the rest of my life,” Troy said.

As a longtime boxing trainer at the Brownson House in Washington and the Cave Boxing Club in Charleroi, he is well aware of the benefits of being physically fit.

“I’m so hard on my fighters about being in shape and getting healthy. So that was part of the reason, too, me getting healthy,” he said about his commitment to completing an 18.4-mile run.

About two months ago, he made a concerted effort to work himself into proper shape, pound-wise.

Troy, 51, started planning the run long before safety concerns about COVID-19. Although large groups of people won’t be able to gather to cheer him on, he was determined to proceed as scheduled.

And although Saturday’s forecast calls for some rain, he remains undeterred:

In recognition of his effort and to help people like Kaydin, he asks that donations be made to Team #KaidynStrong by visiting mda.donordrive.com/participant/31973 or calling Troy at 724-554-5044.

“If somebody donates $1, that could be the dollar that’s saving many million people’s lives. That’s how we look at it,” he said. “That might be the last dollar they need to find that cure.”