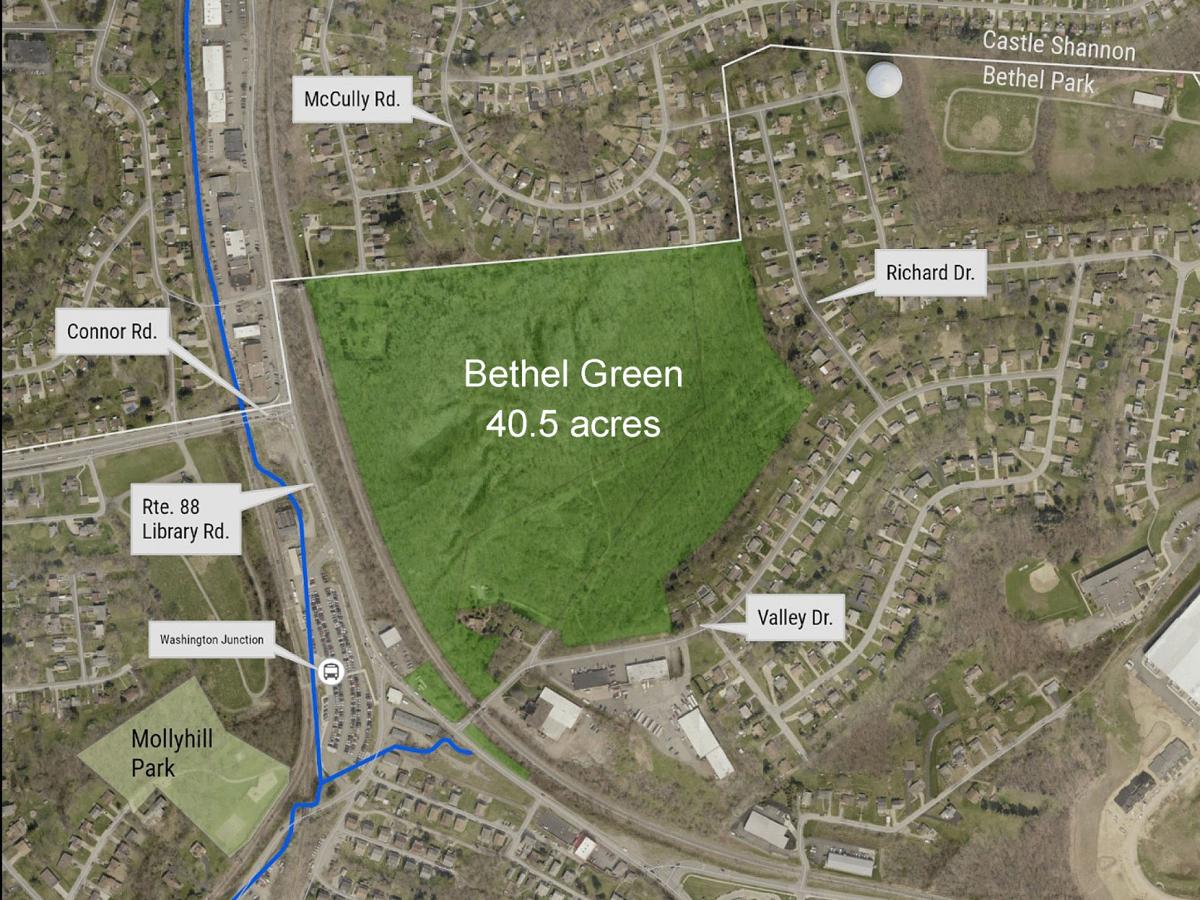 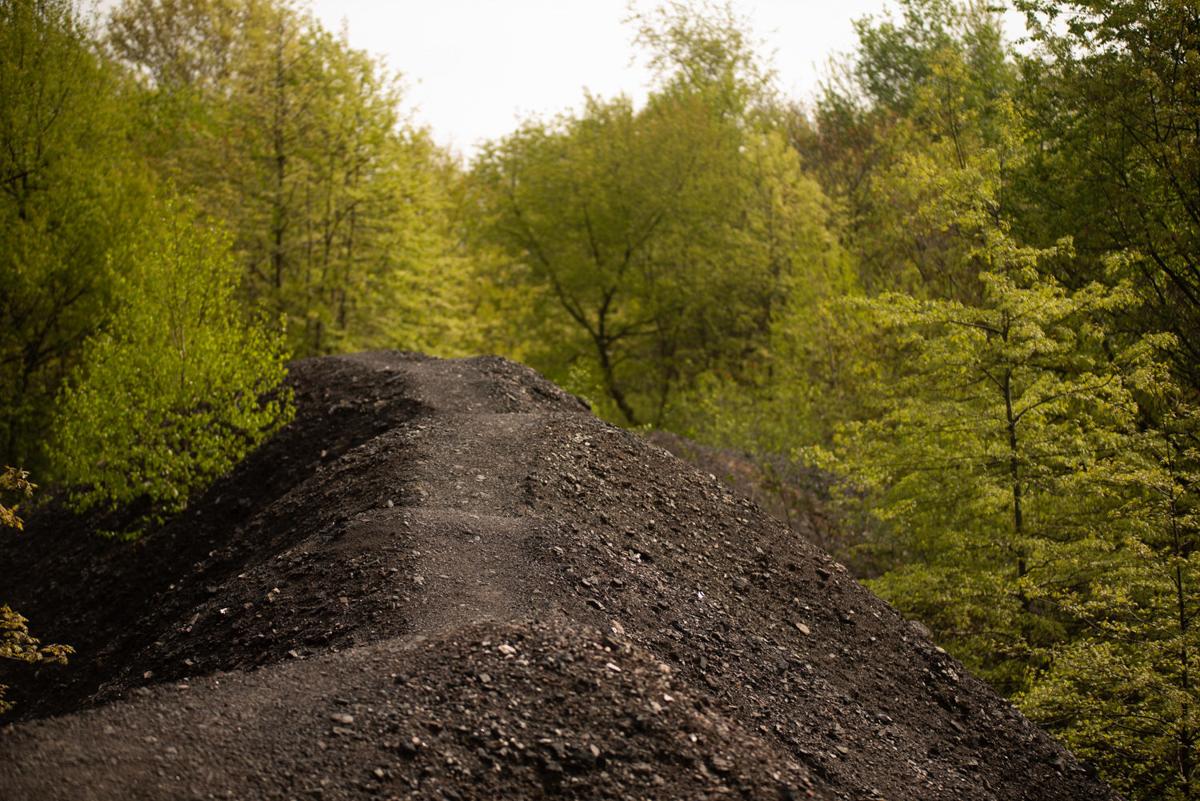 A trail that is part of the Bethel Green project. 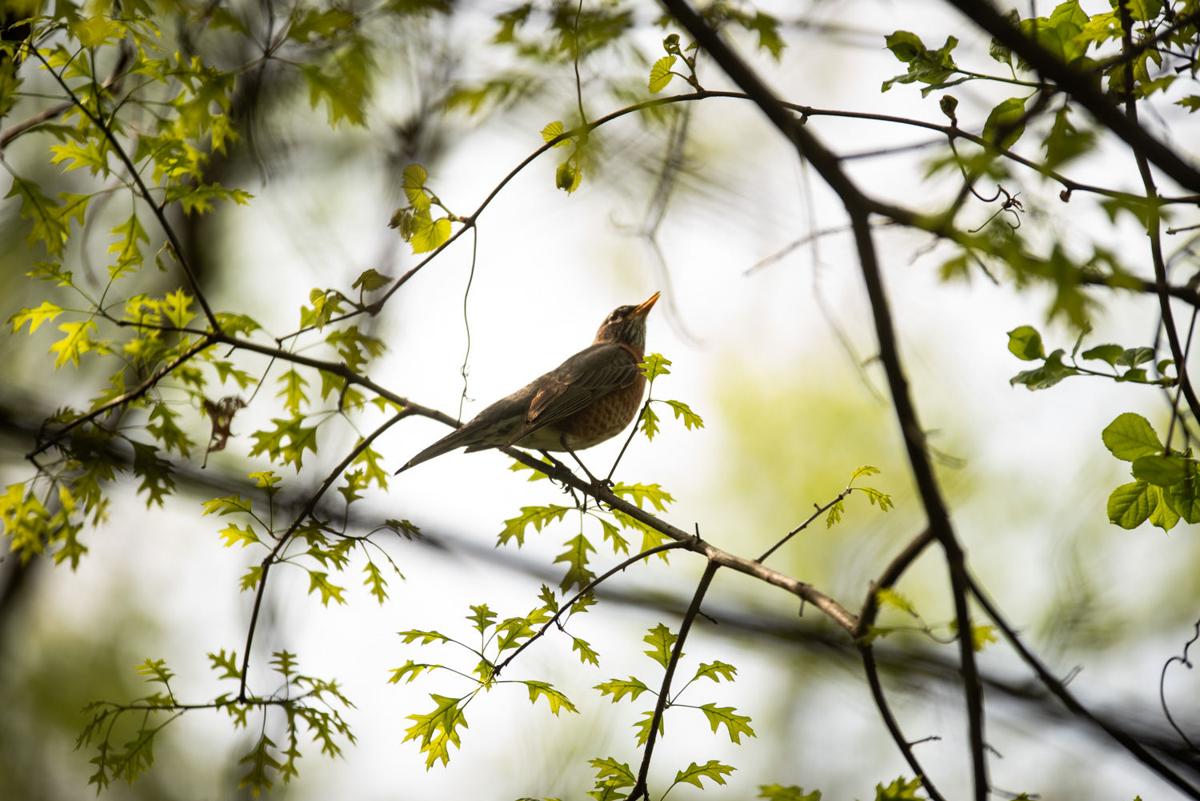 A bird perches on a tree in Bethel Green. 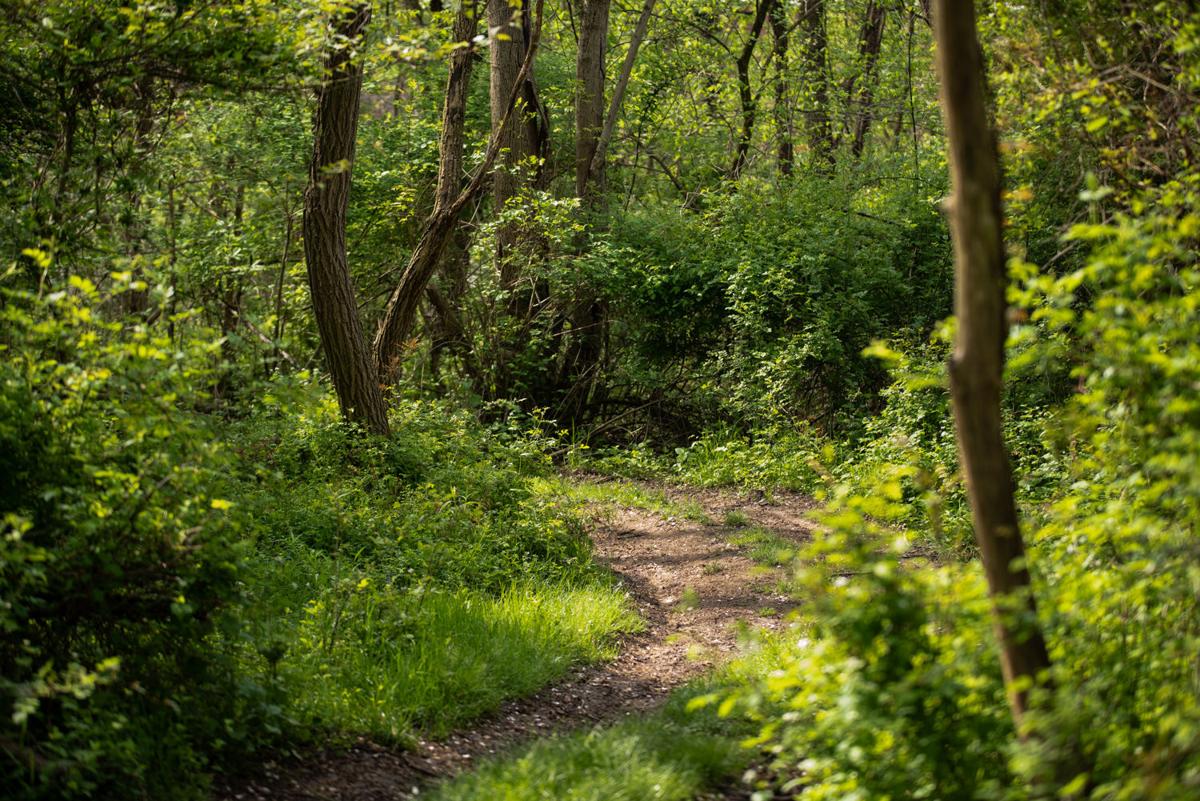 A trail on land in Bethel Green

A trail that is part of the Bethel Green project.

A bird perches on a tree in Bethel Green.

A trail on land in Bethel Green

Allegheny Land Trust is in the process of purchasing the 40.5-acre parcel at Connor and Library roads in Bethel Park near the Castle Shannon border. The nonprofit conservation organization will then protect the land as a nature preserve.

Bethel Park Municipal Council discussed the project, dubbed Bethel Green project, at its regular meeting Feb. 10 and also pledged $100,000 for the land purchase. Allegheny Land Trust expects to close on the sale before the end of next month. The Pittsburgh Terminal Corporation, a railroad company, currently owns the property.

“This will be a great project for everyone,” said Council President Tim Moury. “It was truly a community effort.”

In addition to the money from the municipality, a fundraising campaign launched in the spring raised more than $37,000. The project also received more than $600,000 in grants from the state and county.

Over 80 years ago, the Bethel Green site was used as a dumping ground for coal mining waste from Mollenauer Mine No. 3, which operated from the late 1800s through the 1930s. Nature has since reclaimed the site and it is now home to countless native plant and animal species.

Folks who live nearby have also visited the site over the years and they have maintained a network of hiking trails.

“It’s obvious this land is a community treasure already and we just want to continue that,” said Lindsay Dill, Allegheny Land Trust spokeswoman.

Moury said the municipality worked with the conservation group because Allegheny Land Trust protects numerous other green spaces elsewhere in the county and having that organization assume ownership of the land is the best way to guarantee the property will remain undeveloped.

“We’re proud to conserve one of the largest remaining green spaces in Bethel Park for the health, well-being and enjoyment of current residents and future generations,” said Tom Dougherty, Allegheny Land Trust’s vice president for external affairs, in a news release.

Councilman Don Harrison, who represents that Bethel Green area of the municipality, said he was impressed with the outpouring of donations and other support from the community.

“There have been many different proposals for the use of that land over the years,” he said. “This one will provide a lasting benefit to Bethel Park.”

Allegheny Land Trust will hold an informational meeting about plans for the property and ways community members can volunteer to maintain it. The event will be held from 6 to 8 p.m. March 11 at Cool Springs Sports Complex.

In another matter, plans to build a Verizon cell phone tower on Enterprise Boulevard in the industrial park were met with strong opposition from people who live nearby. Several neighbors spoke at a public hearing on the project and expressed concerns about safety, health impacts and the sight of the tall tower ruining the aesthetics of that area.

Several council members also expressed skepticism over the plans, which were previously approved by the municipal planning and zoning board. Council will consider whether to approve the plans at the March 9 regular meeting.

The tower is proposed to be 125 feet tall, which is at least 30 feet taller than any other structure in the area.

Several residents and council members questioned whether the cellular network equipment could be placed on an existing pole. Representatives from Capital Telecom, which will build the tower, claimed existing poles are not capable of handling the additional load required by the new equipment.