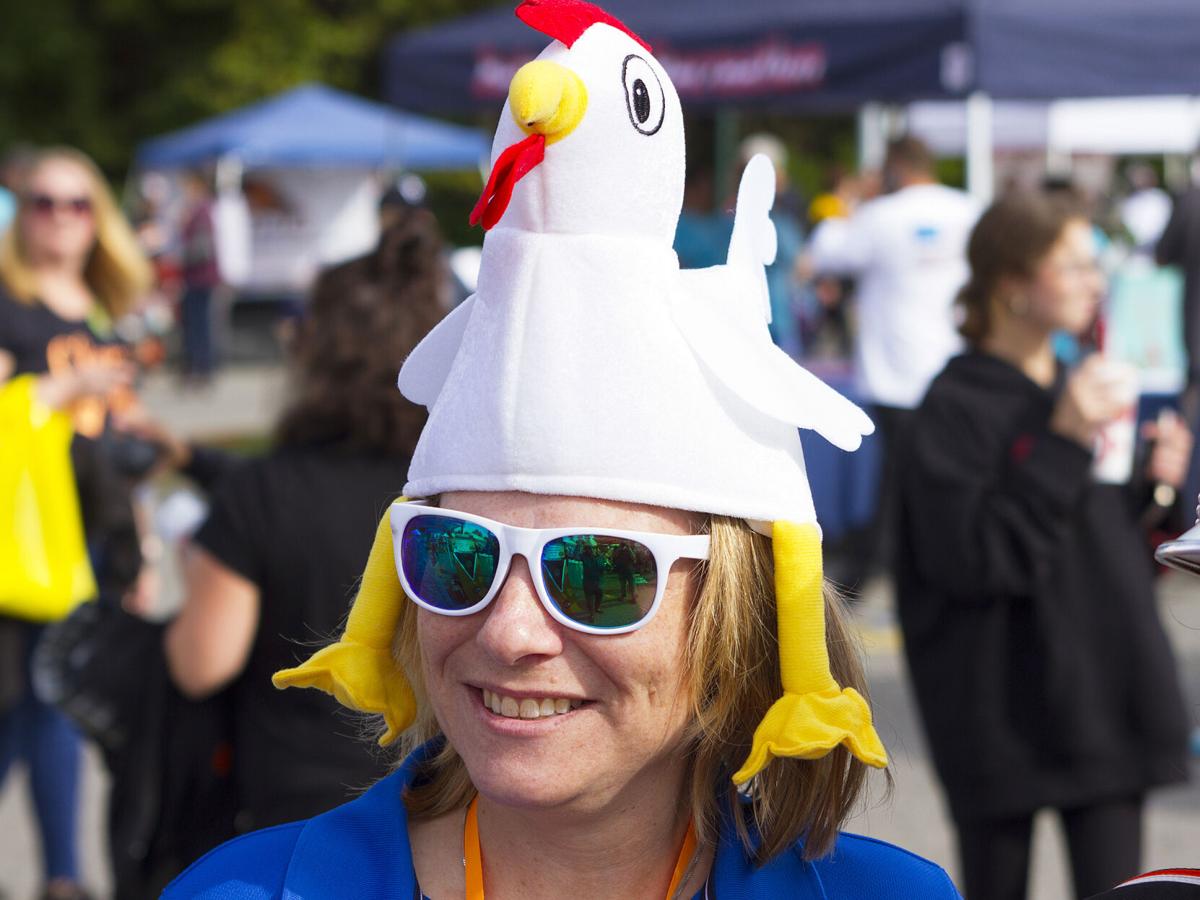 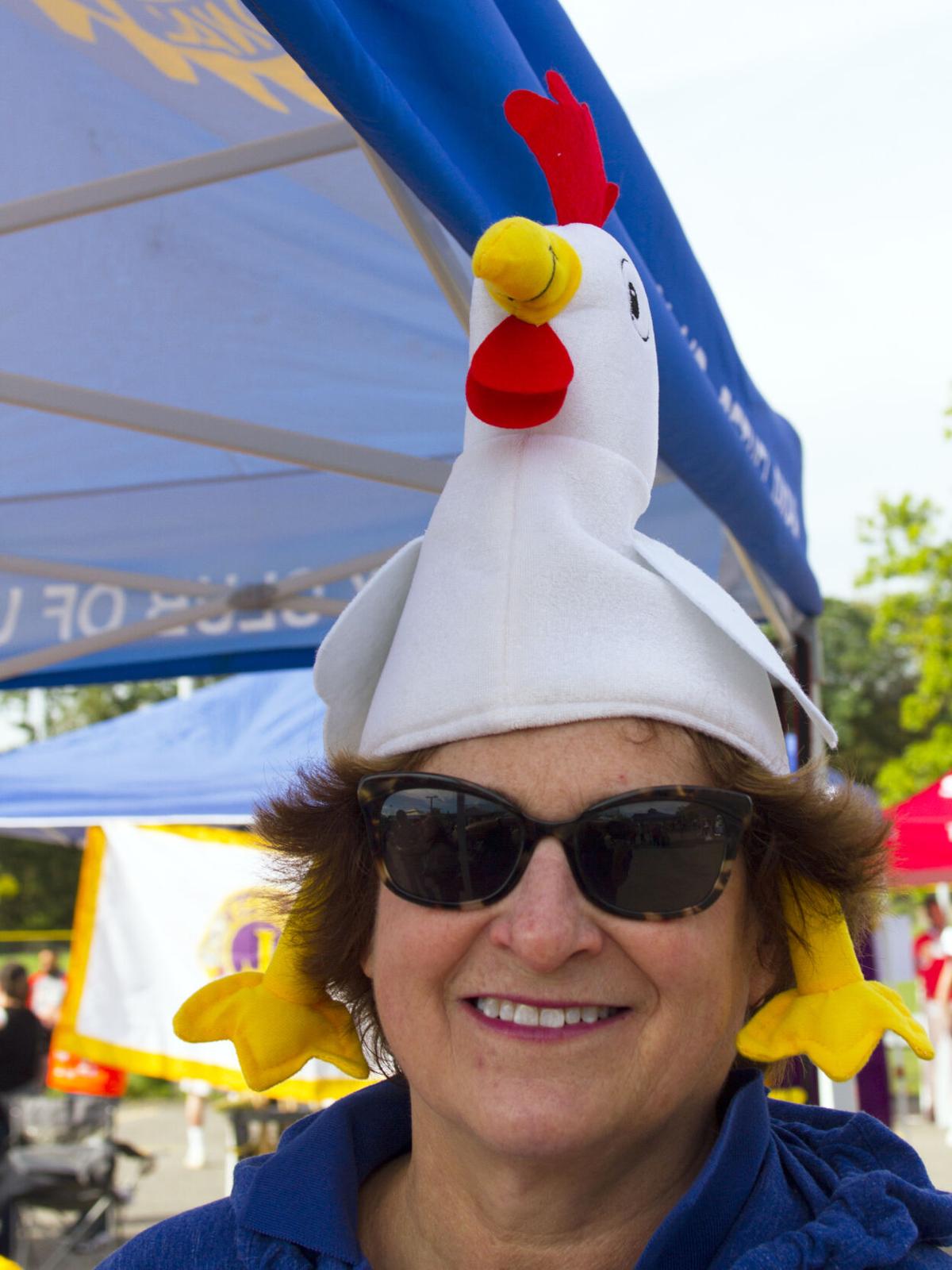 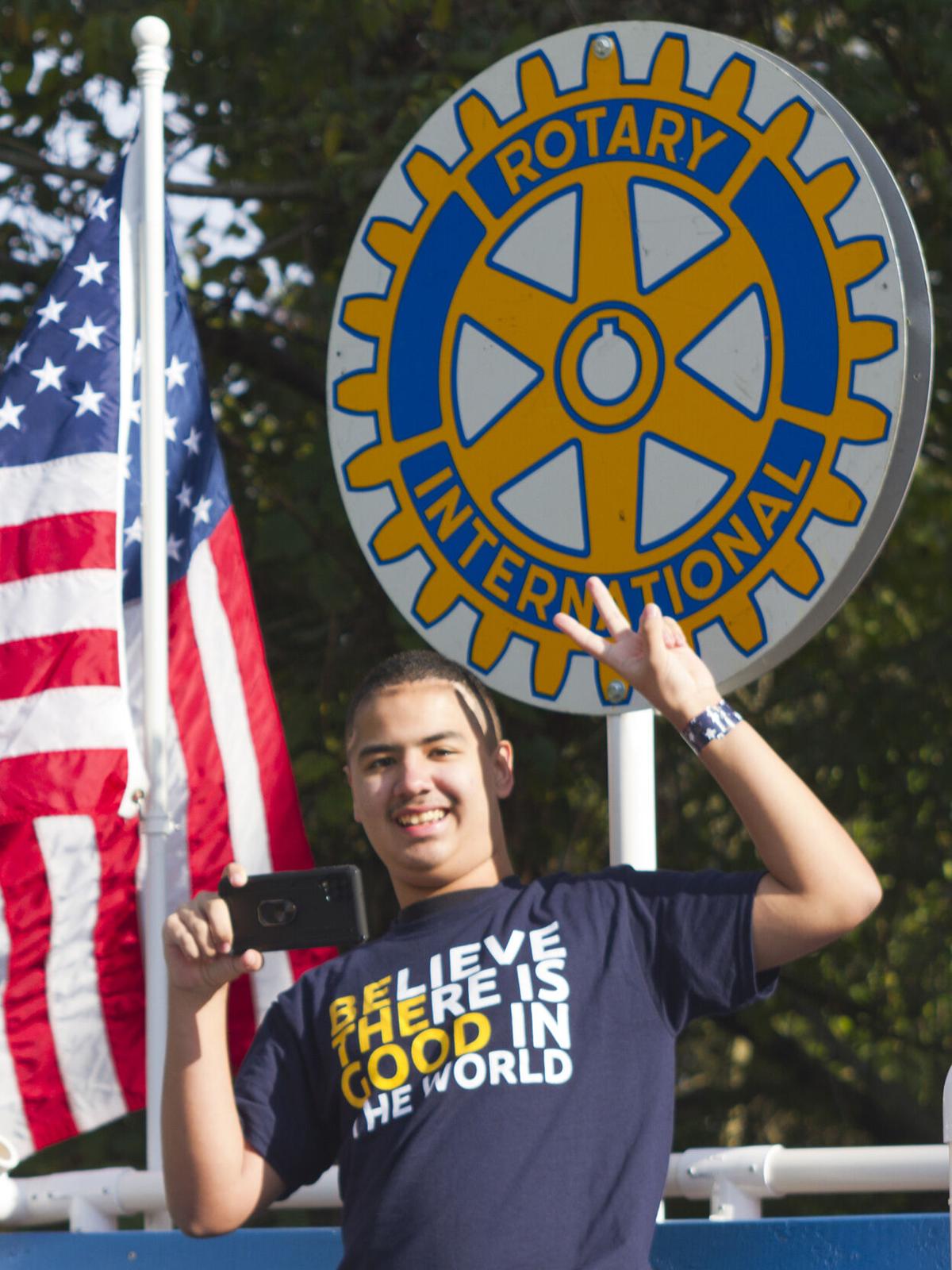 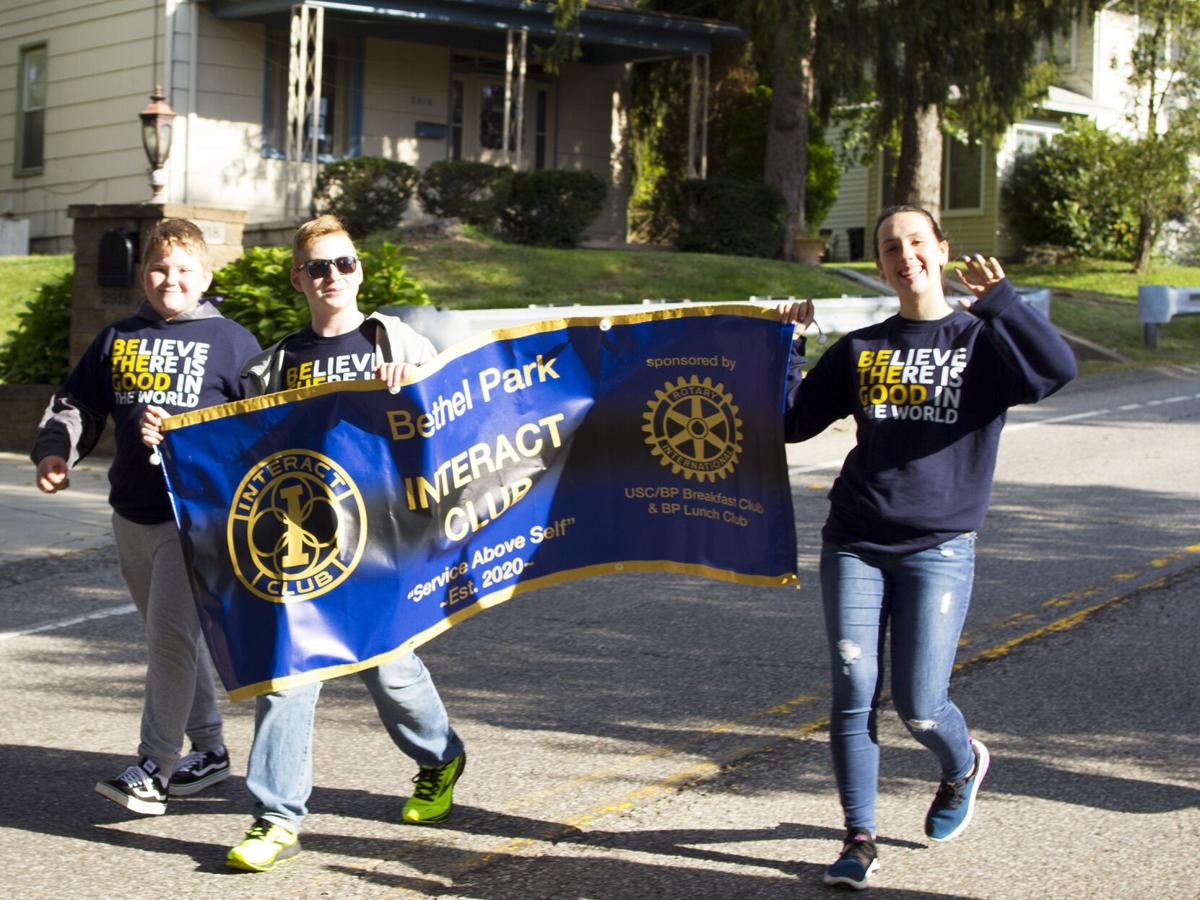 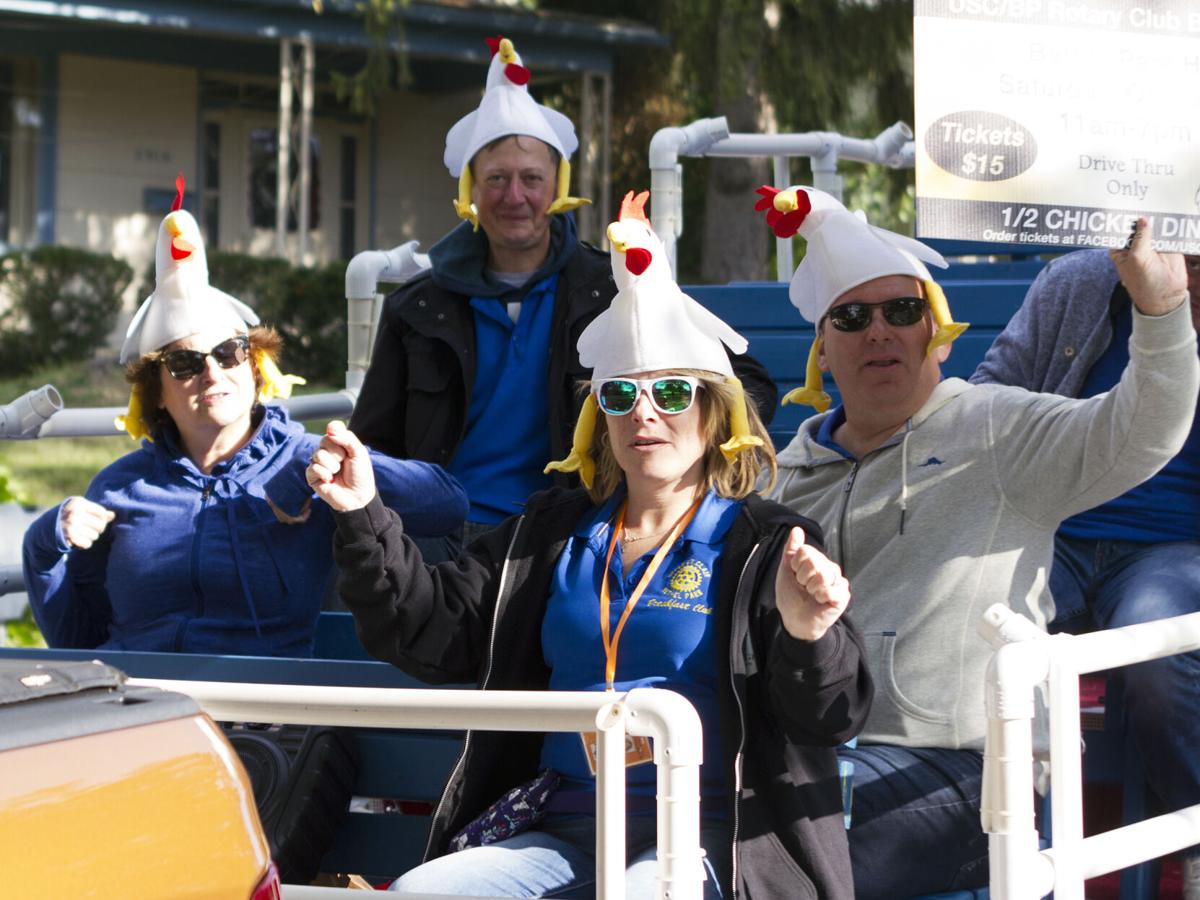 In returning for the first time since 2019, the event has a new venue.

From 11 a.m. to 7 p.m. Oct. 9, dinners will be available for pickup at Bethel Park High School, 309 Church Road. Everything is on a drive-through basis, compared with the opportunities to eat in that were offered in the past.

“When we started planning the barbecue in early spring, we thought we’d better just eliminate that,” Sally Morrison, club president, said. “I love the dining-in part of it. But with the unknown, you just have to roll with the punches.”

Pamela Tiano, who is chairing the event, cited the element of convenience.

“You never know,” she said. “This could end up being our best year ever.”

Tickets are $15 and include half a barbecued chicken, baked beans, coleslaw, roll and dessert, plus possibly another benefit.

“Instead of selling strip tickets for raffle baskets with donated items, we attached a raffle ticket to the meal ticket,” Tiano, vice president of the club, said. “So everybody who comes in with a ticket gets an opportunity to win.”

More than a dozen baskets are being assembled as prizes, and for those who want to take a further chance, 50/50 tickets will be sold in conjunction with the drive-through process. Dinners are to be picked up at the high school’s front entrance, and the route will be marked well.

“Another nice thing about changing the venue is we might get an influx of different customers, people who don’t necessarily travel on Route 19,” Tiano said about Westminster’s location in Upper St. Clair.

Regarding Bethel Park, she and Morrison praised municipal and school district officials for their help in organizing the Chicken BBQ, including the district offering the high school facilities free of charge.

“The school is the hub of the community, so it’s good that they work with us and are willing to help us,” Morrison said.

Helping on the day of the event will be members of Bethel Park Interact Club, a Rotary International-sponsored student organization focusing on community service, with students from both the high school and Independence Middle School involved.

To help promote the event, many of the Rotary and Interact members attended the recent Bethel Park Community Day festivities, also based at the high school, wearing chicken hats as conversation starters, resulting in plenty of ticket sales.

Tickets are available from Rotary Club of Upper St Clair-Bethel Park (Breakfast) members and through the club’s Facebook page, www.facebook.com/USCBP.Rotary, and by calling Morrison at or 412-951-7543 or emailing her at sallydmorrison@gmail.com.

Also, they can be purchased at the club’s weekly farmers market at Westminster, which continues from 4 to 7 p.m. Thursdays through mid-October, and at the Chicken BBQ, itself.

Proceeds go toward the club’s awarding of grants to community organizations.