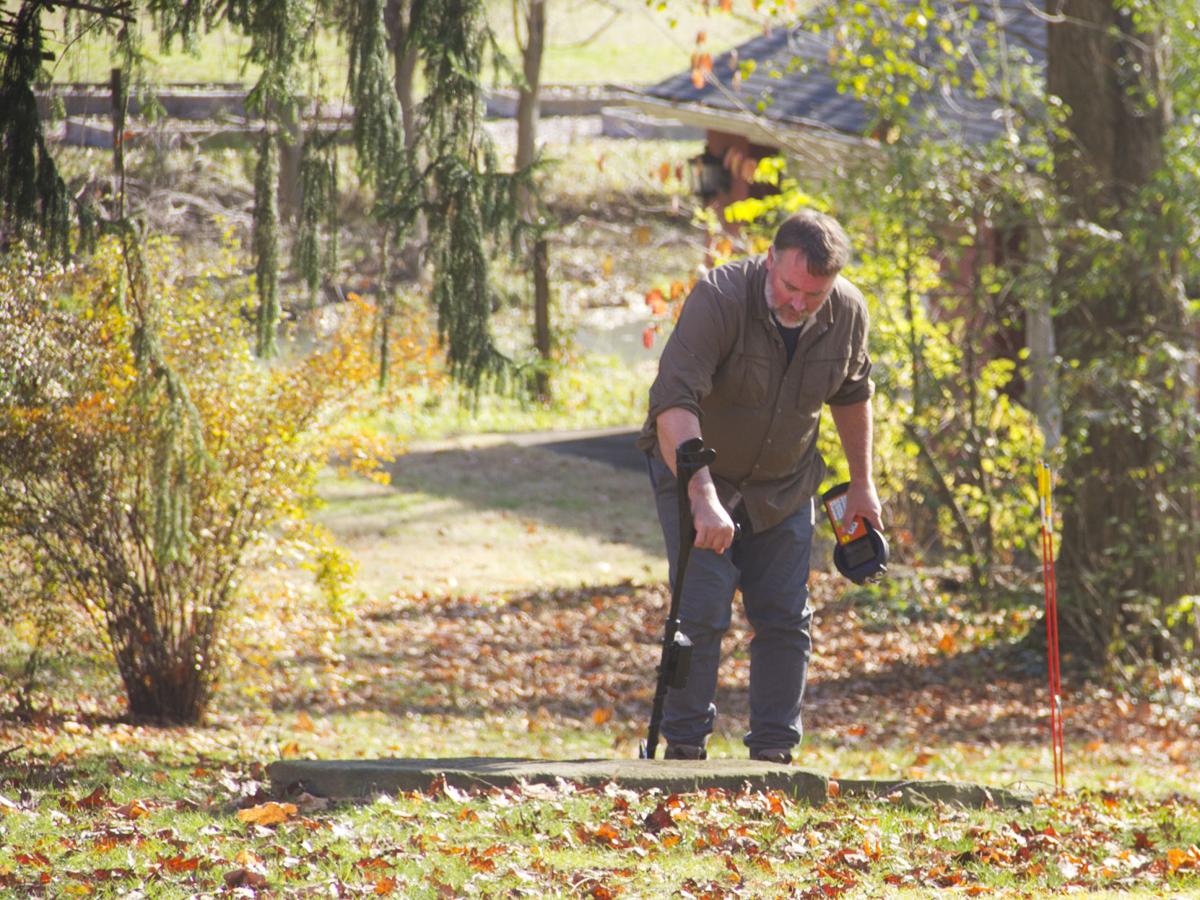 Bryan Hanks uses equipment to help determine what may be under the ground at Gilfillan Farm. 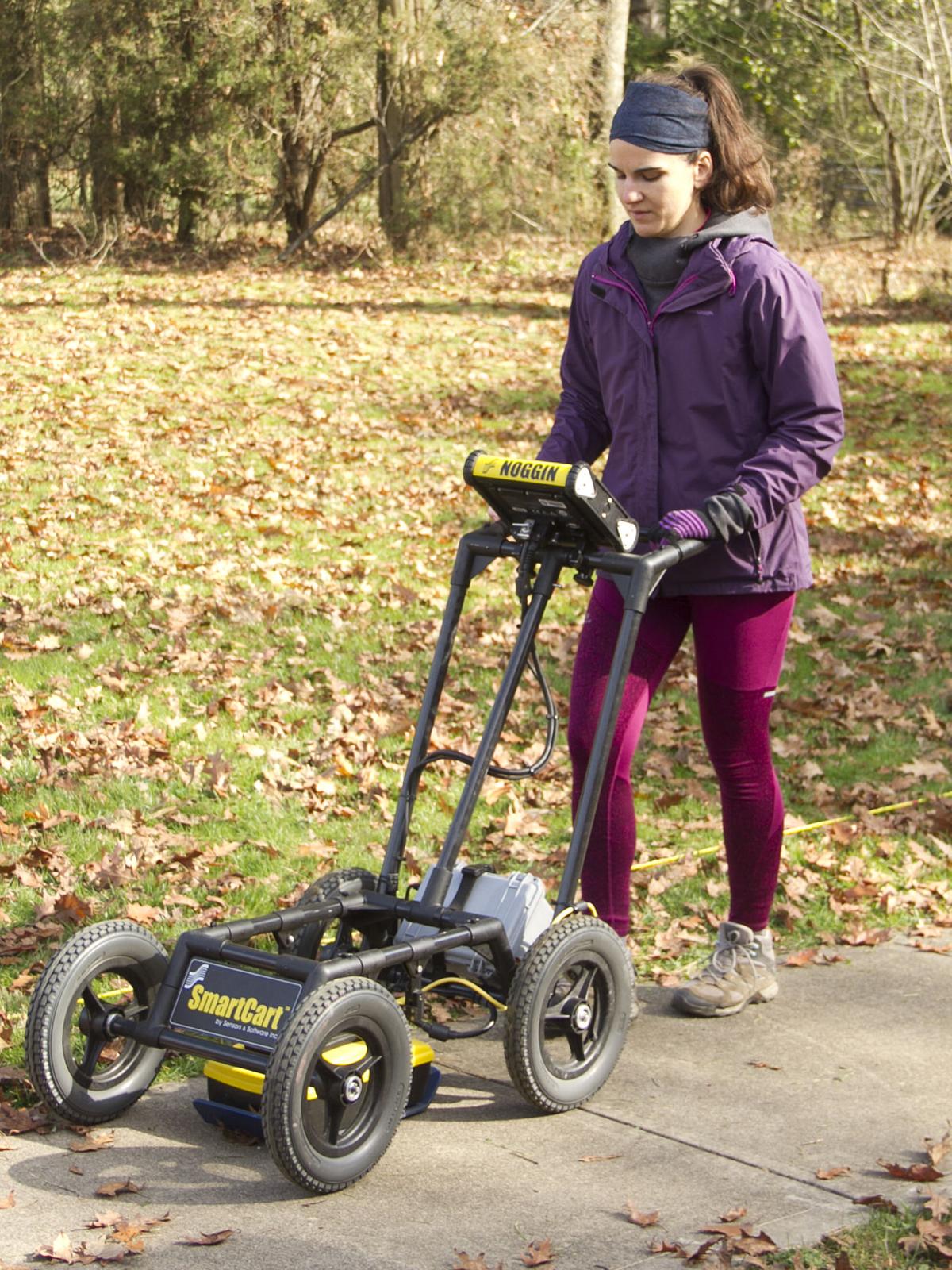 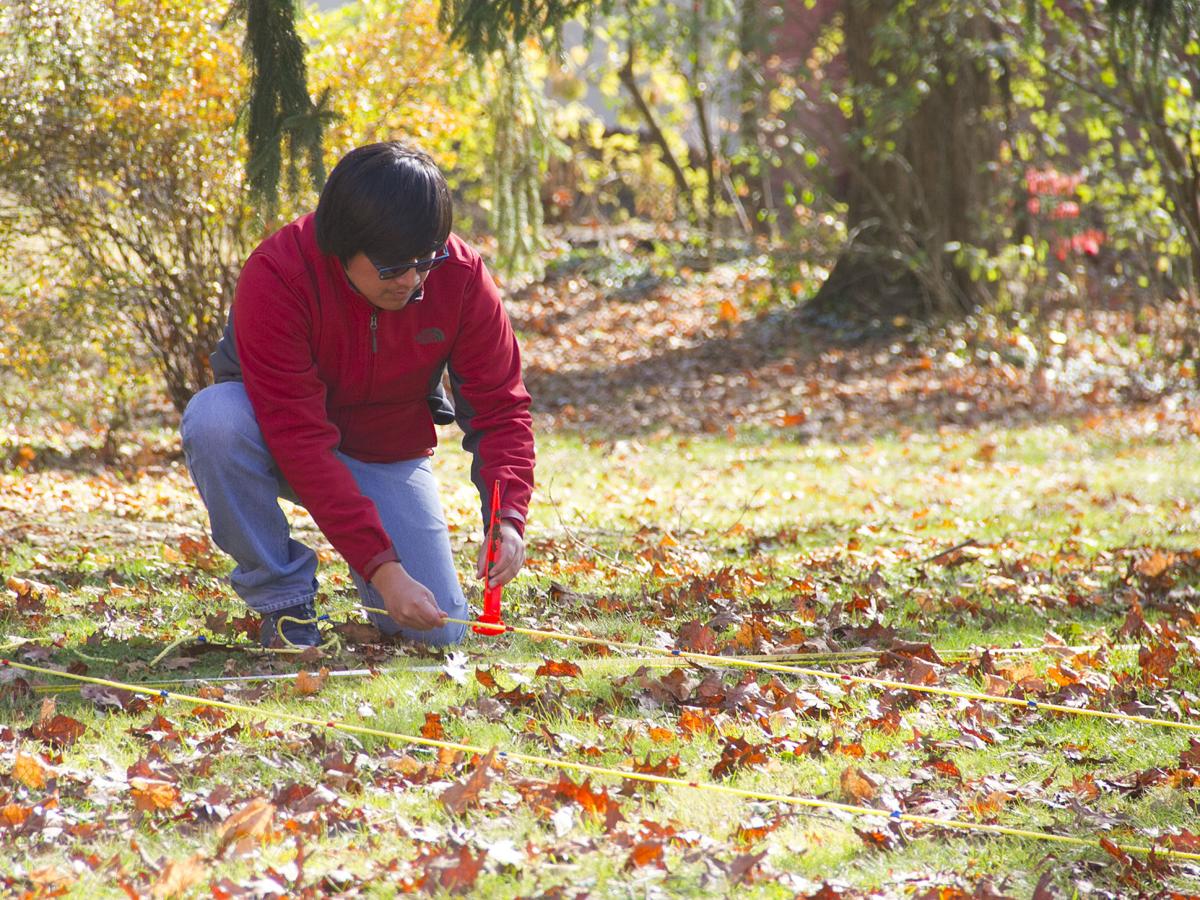 Manuel Calongos stakes out an area for measurement on the Gilfillan property. 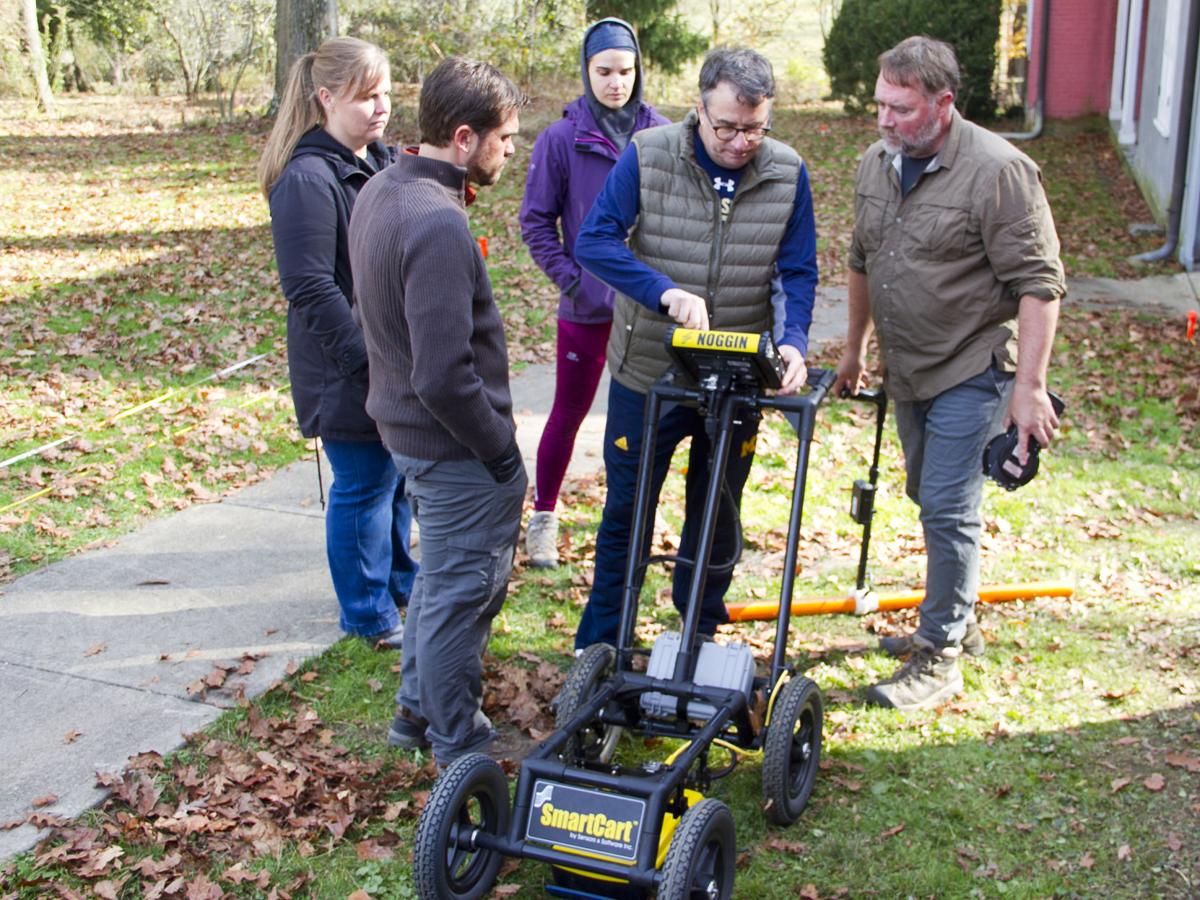 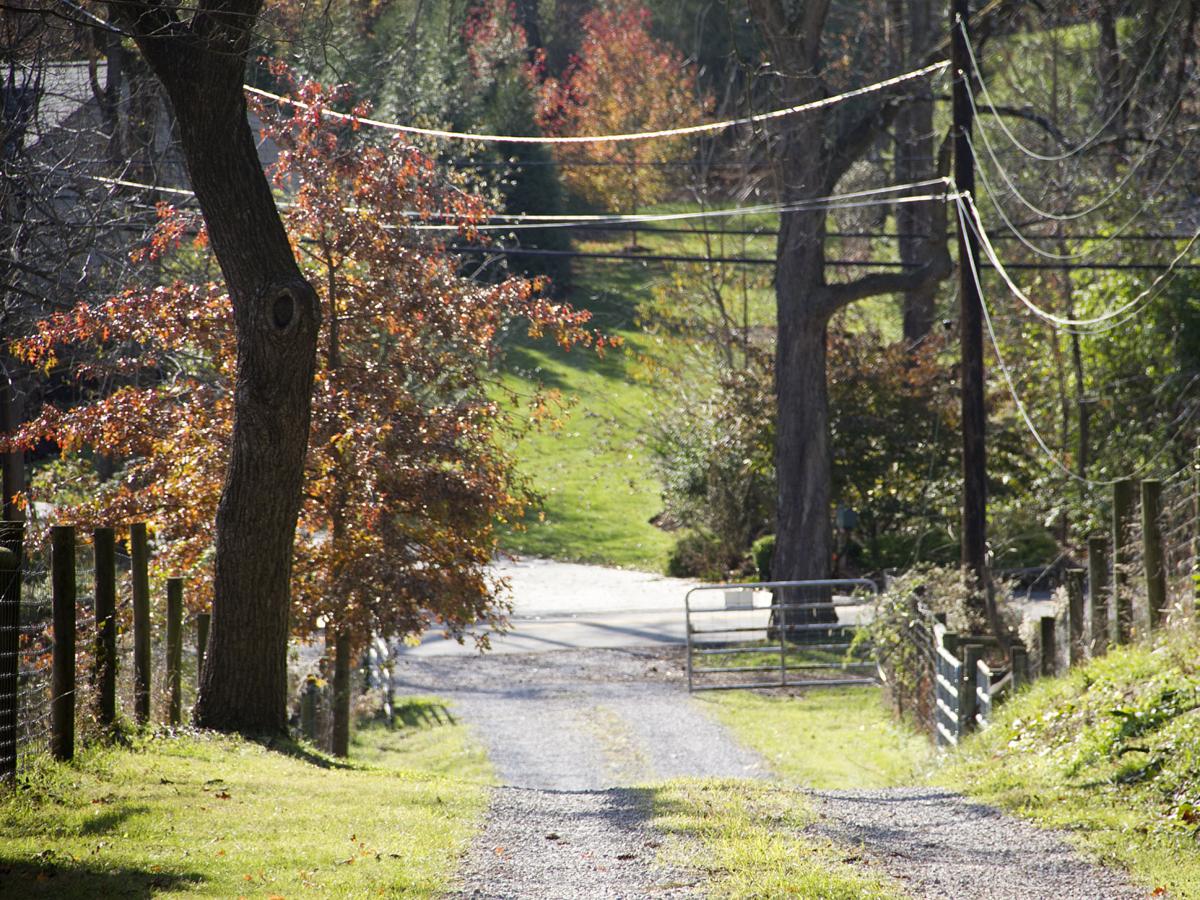 The Gilfillan Farm driveway off Orr Road may have been the stagecoach route between Pittsburgh and Washington. 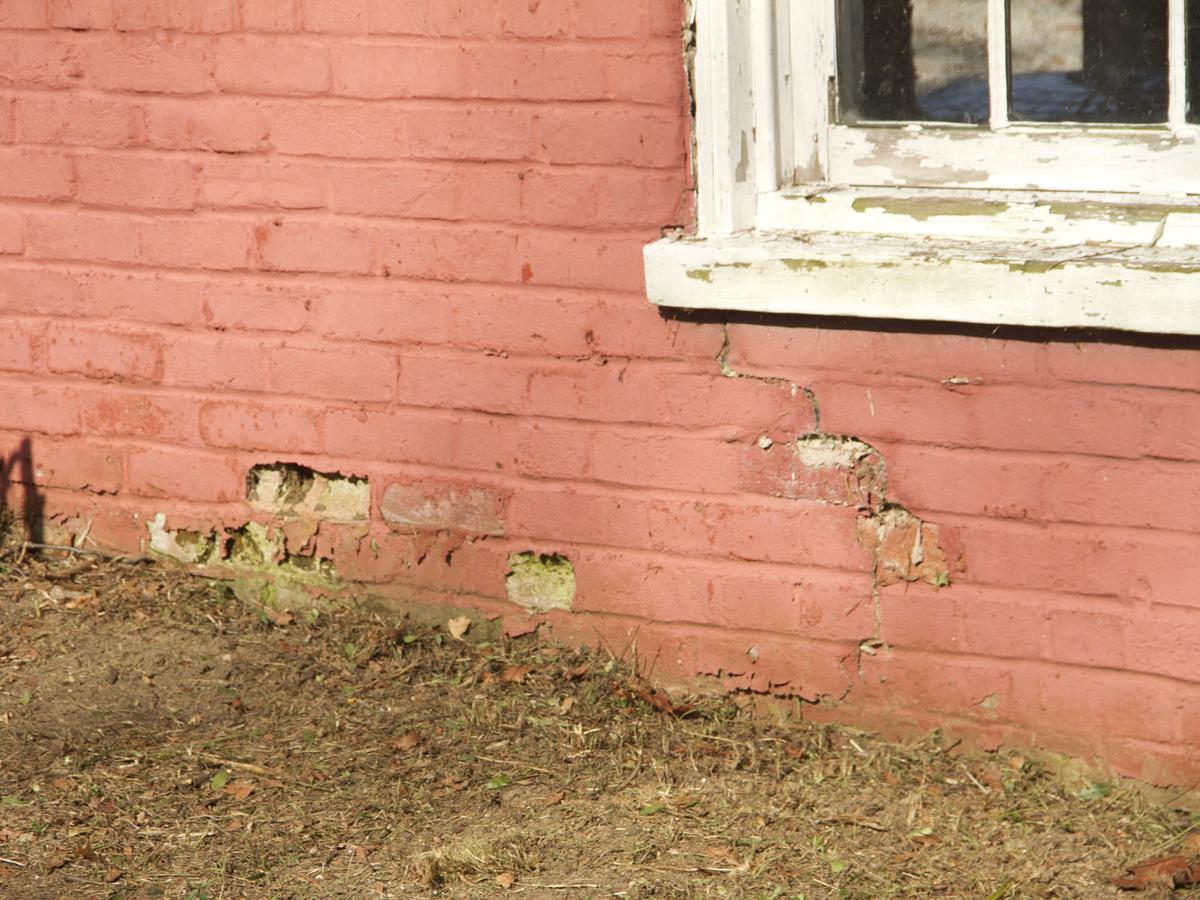 Deterioration shows within the brickwork of the summer kitchen. 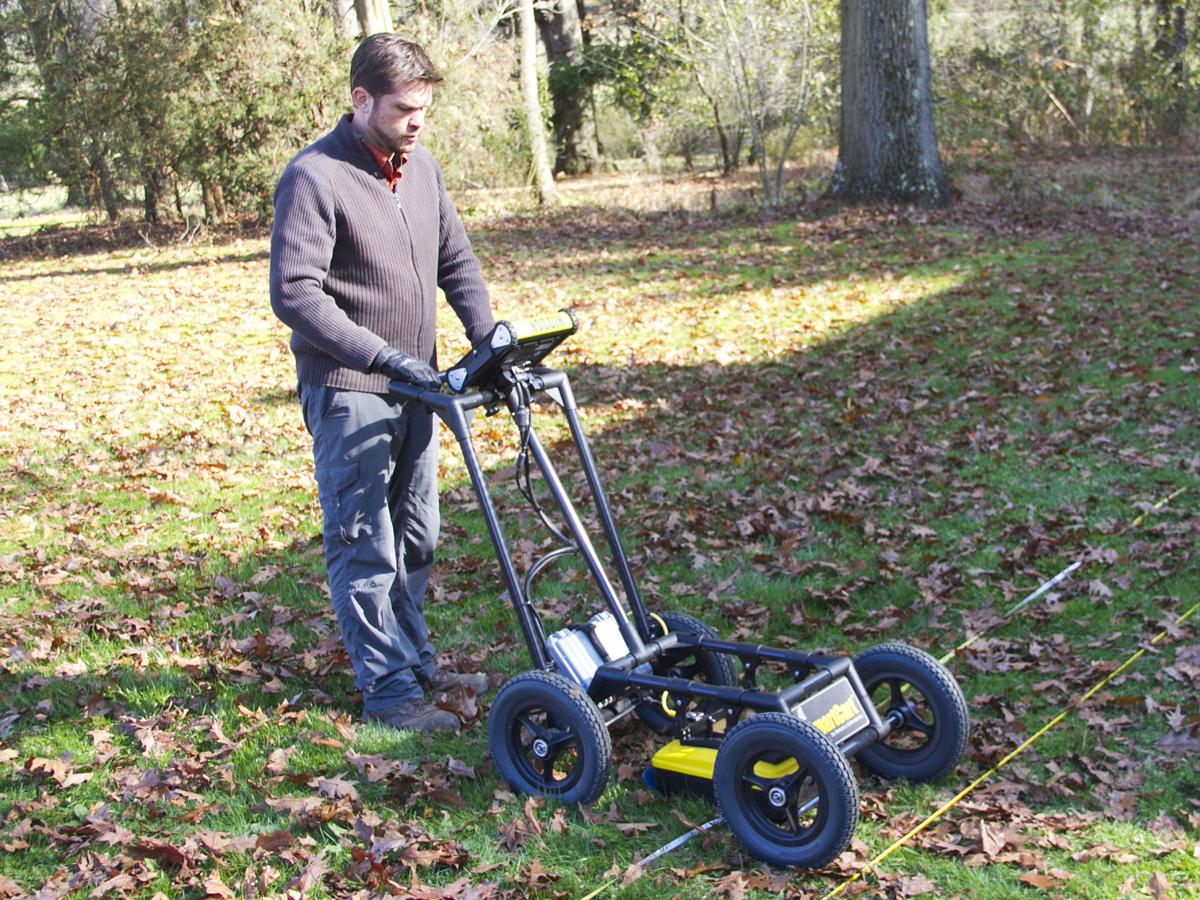 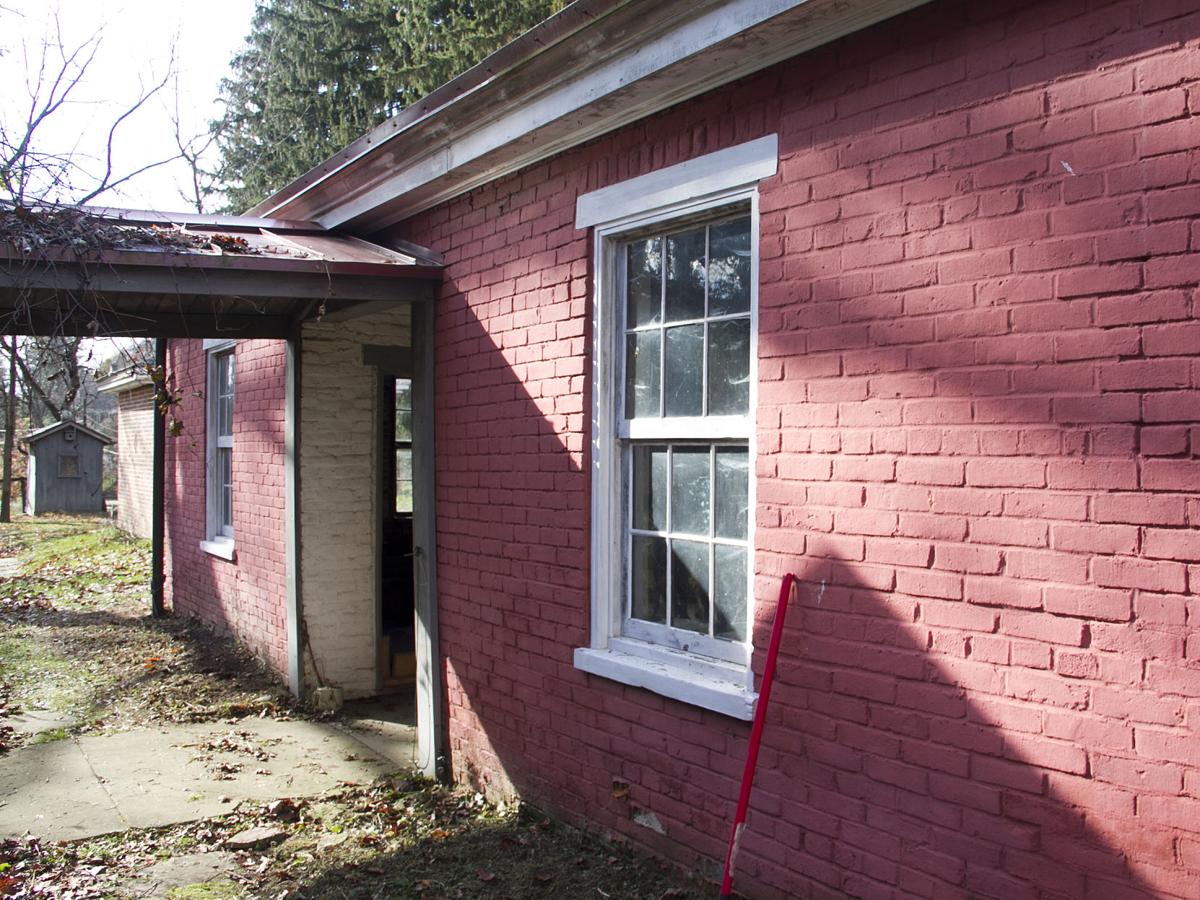 Gilfillan Farm’s summer kitchen is about to undergo restoration. 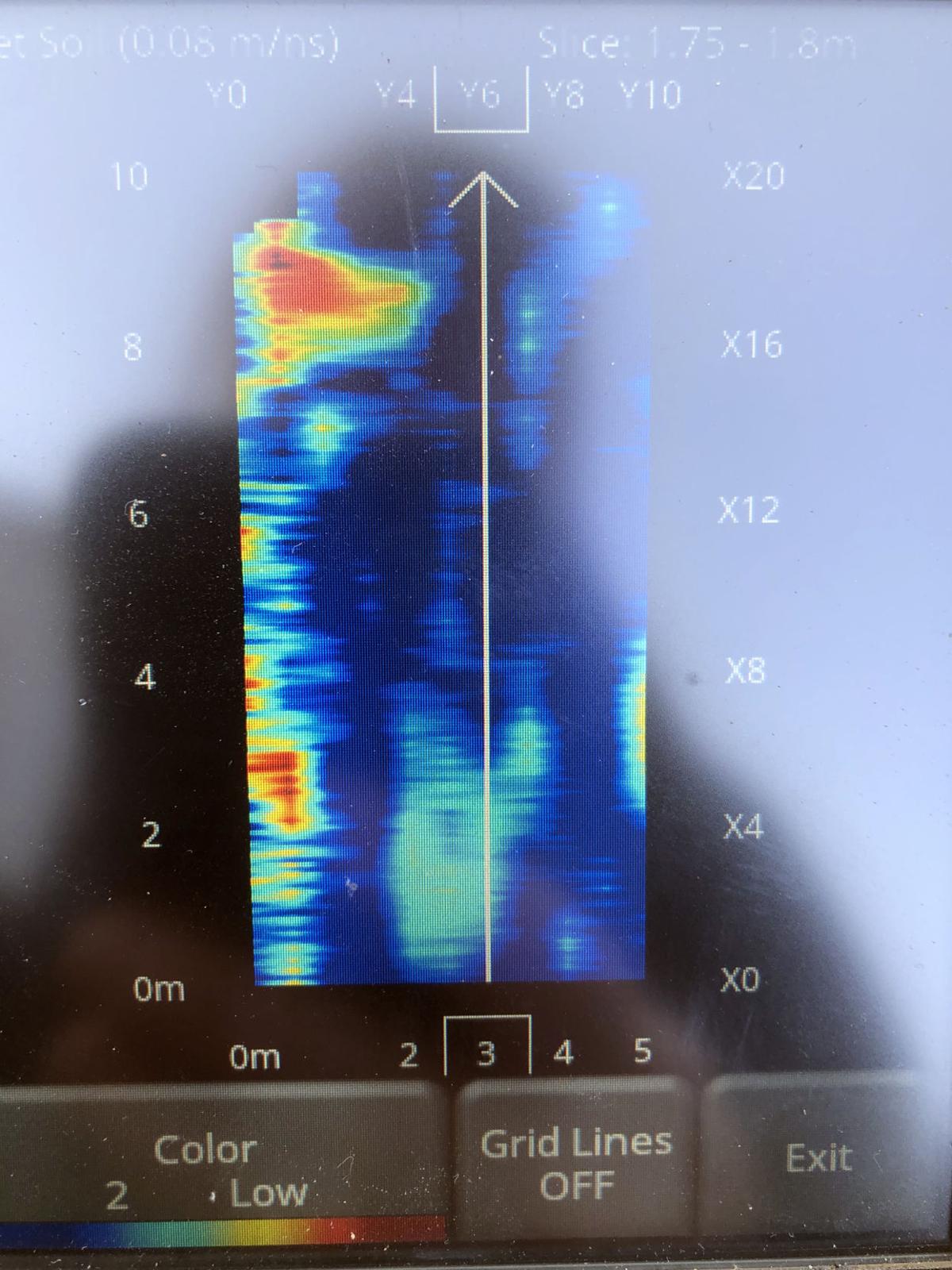 Bryan Hanks uses equipment to help determine what may be under the ground at Gilfillan Farm.

Manuel Calongos stakes out an area for measurement on the Gilfillan property.

The Gilfillan Farm driveway off Orr Road may have been the stagecoach route between Pittsburgh and Washington.

Deterioration shows within the brickwork of the summer kitchen.

Gilfillan Farm’s summer kitchen is about to undergo restoration.

Today, U.S. Route 19 serves as the primary road connecting the cities of Pittsburgh and Washington.

A century and a half ago, that may not have been the case.

“We believe that this back driveway was the original stagecoach road from the city of Pittsburgh to Washington County,” Rachel Carlson said about the gravel path accessing Gilfillan Farm in Upper St. Clair from Orr Road.

Helping determine whether that is true of the driveway, which is several hundred feet west of Route 19, is one of the objectives of a team of professors and students from the University of Pittsburgh’s Department of Anthropology who visited the farm recently.

Carlson, president of the property-owning Historical Society of Upper St. Clair, invited the scholars and educators in connection with ongoing preservation and restoration efforts at the farm, where the main house was built in 1857. In January, work is scheduled to start on the summer kitchen, off the rear of the house.

“We’re having a mason come in to dig it up, put in a new foundation, put in potentially some replacement brick and just shore that all up,” Carlson said about the $100,000 endeavor, half of which is covered by a matching grant.

To quote the official wording: “This project is supported by a grant from the Pennsylvania Historical and Museum Commission’s Keystone Historic Preservation Grant, a program funded by the Commonwealth of Pennsylvania.”

In connection with the funding, commission representatives suggested that the historical have an archaeological survey conducted on the Gilfillan property.

Led by Bryan Hanks, department chairman, and Marc Bermann, director of graduate studies, the University of Pittsburgh contingent brought various pieces of equipment to take a look of sorts at what may be below the Gilfillan ground.

“When we pass over things like old pit features, trenches or areas that have been burned at a high temperature, it measures that fluctuation in the earth’s magnetic field,” Hanks explained.

Regarding the back driveway, he said:

“We can measure the depth of that. It’s definitely lower than what you see here today.”

Perhaps the anthropologists can determine the location of the original Gilfillan kiln.

“They fired the brick on the property. We’ve heard that story,” Carson said. “We might actually, based on this technology, be able to find where they did it, because you would see all these burn marks in the soil.”

Margaret Gilfillan, at age 100 in 2001, willed the property to the Historical Society of Upper St. Clair for it to continue operation as a working farm and serve as a historical, educational and cultural resource.

Regarding education, some Upper St. Clair High School students had the opportunity to see the University of Pittsburgh team in action at the farm.

“They let them try the machines and explained to them how it all works,” Carlson said. “Being able to also use this as a learning experience for the students from Pitt is awesome.”

Hanks, Bermann and company plan to return for an archaeological dig based on information gathered during their initial visit.