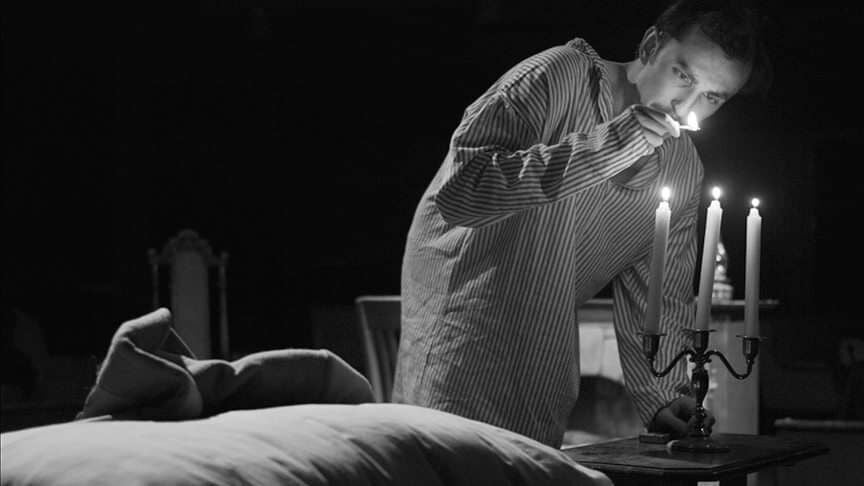 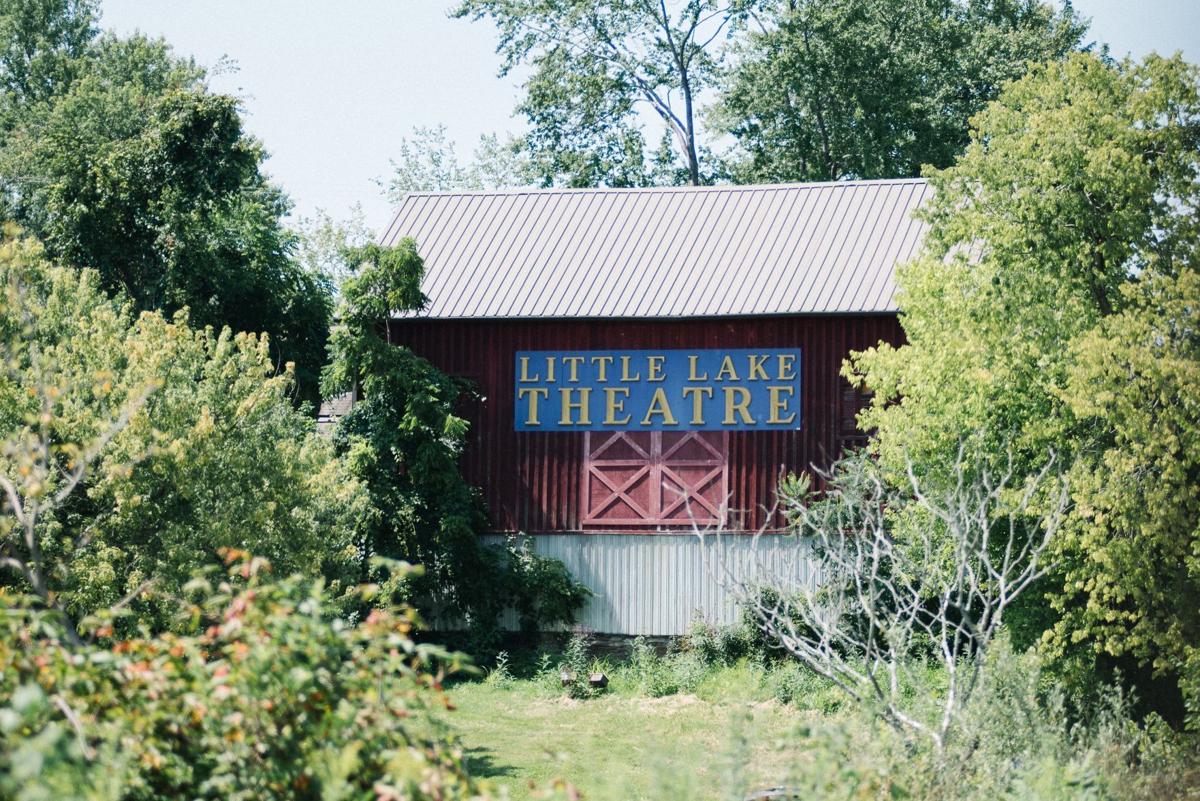 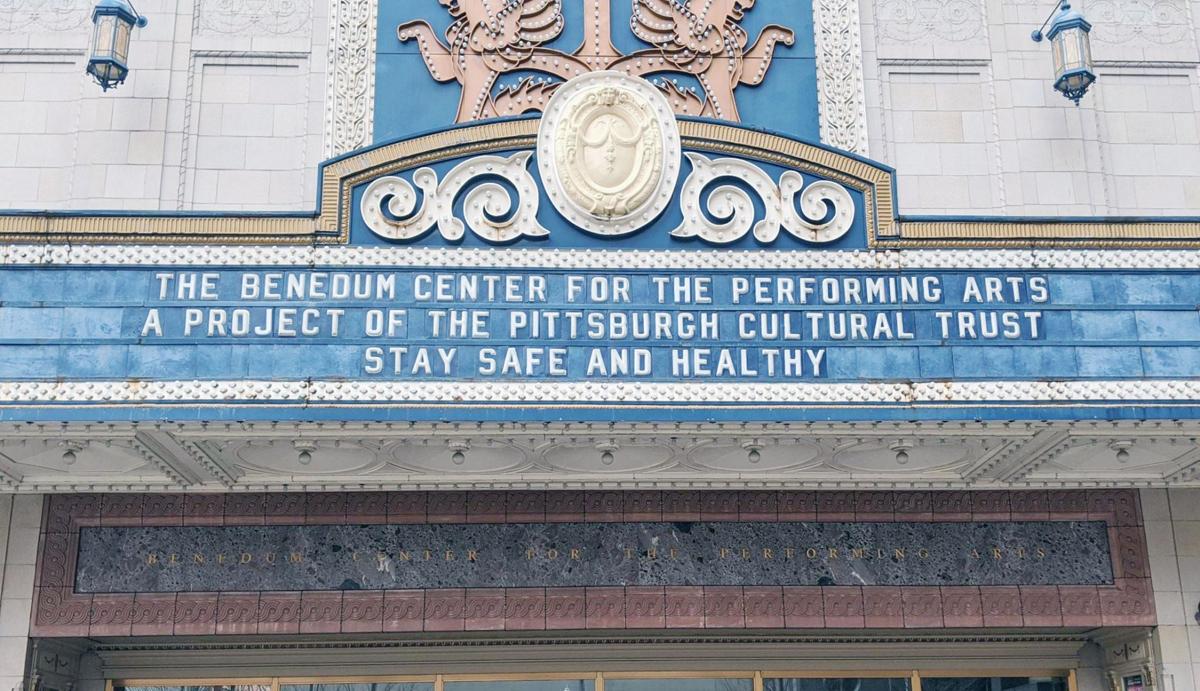 The Benedum Center in Pittsburgh 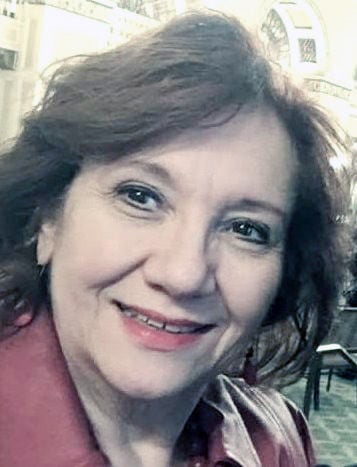 The Benedum Center in Pittsburgh

In October 1918, as the flu pandemic was sweeping across Pennsylvania, all the places that offered “public amusements” were ordered to close.

That included saloons, dance halls, theaters and moviehouses, the latter of which were relatively new enterprises.

When they shuttered, anyone who wanted to see a movie or witness a play was completely out of luck. Television was almost four decades away from being a fixture in living rooms, and DVDs, the Worldwide Web and streaming video were the things of barely imaginable science fiction.

As the pandemic raged 103 years ago, home entertainment was limited to gathering around the piano, listening to a fragile shellac disc on the Victrola, or reading a book, a local newspaper or a magazine like The Saturday Evening Post or Ladies’ Home Journal.

And while consumers of the arts and entertainment have not been lacking in amusements over the last year – thanks to Netflix, Amazon Prime, Spotify and a cornucopia of other services, there’s probably never been a better time in human history to be cooped up at home – the people and enterprises that bring all that to us have been feeling some pain. Sure, the likes of Tom Hanks or Taylor Swift are fortified by substantial savings accounts, but the crew members who make a Swift tour possible have been sidelined, and the multiplexes that screen the movies that Hanks stars in have mostly been locked tight. It’s estimated that the global concert industry lost $30 billion in 2020, and the worldwide movie industry lost $32 billion.

Multinational corporations have racked up massive losses, but the artists, performers and musicians who labor on a much-smaller scale with much-smaller paychecks have had an even harder row to hoe. Some have lost career momentum, and have lost opportunities to show what they can do. Where they were once able to support themselves through their art, some have now had to contemplate paying the rent and putting food on the table through other means.

Some support did come over the last year from Washington, D.C., with the Coronavirus Aid, Relief and Economic Security (CARES) Act funneling $75 million to the National Endowment for the Arts. Of that amount, $45 million was divided up for grants to nonprofit arts organizations, and $30 million was sent to regional arts organizations and state arts agencies. Individual artists have been able to apply for emergency grants, relief funds and assistance programs.

A report released in January by the National Endowment for the Arts, the Federal Emergency Management Agency (FEMA) and the Chicago-area Argonne National Laboratory forecast if the pandemic and its isolation leads to a shift away from people attending in-person arts events, “then the commensurate loss to the nation’s artistic and creative output may prove incalculable.”

On a brighter note, the report also acknowledged that artists, performers and arts organizations “are finding innovative ways to adapt and survive during the pandemic.”

For an example close to home, one need look no further than Little Lake Theatre. The North Strabane Township company did not have an in-person season for the first time in its seven-decade history in 2020. Instead, it had classes and productions virtually. When its 2021 season gets underway in May, it will be presenting shows outdoors, with audience members remaining socially distant. The productions it will be staging will also have smaller casts.

“Our virtual programming was probably more an effort to stay connected to our patrons and artists than anything,” said Jena Oberg, Little Lake’s artistic director. “While we did make some money, our real hope was to just keep providing entertainment for our patrons and find ways to help our actors, directors and designers to continue creating art.”

The Pittsburgh Playhouse at Point Park University also presented its theatrical and dance productions virtually, and Steven Breese, the company’s artistic director, said last year that he viewed the investments being made in digital technology as an investment in the future.

“We’re on a steep learning curve to find out what works,” Breese said.

In the estimation of Yvonne Hudson, many arts organizations have been agile and responsive to the pandemic. Hudson is an actor, development manager for Pittsburgh’s Quantum Theatre and a board member of Pittsburgh Shakespeare in the Parks, and she explained, “It’s been so gratifying the way organizations have pivoted and applied their creativity to such circumstances.”

She believes that once the pandemic is behind us, many arts organizations will continue the online presence they built out of necessity, using it to educate audiences about the work they are doing.

“It will be different,” Hudson said. “That’s not necessarily a bad thing.”

She also explained that the pandemic has “raised awareness of what the arts contribute to us.”