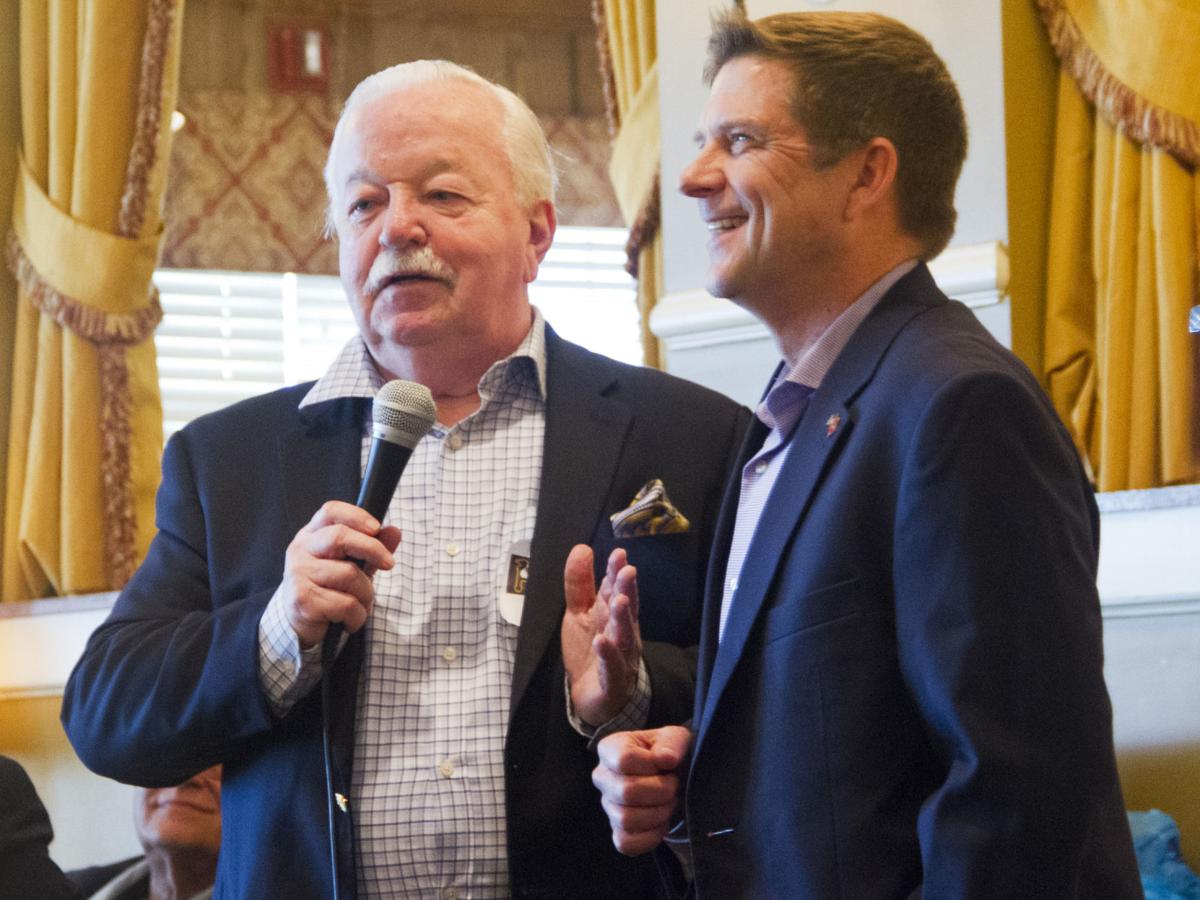 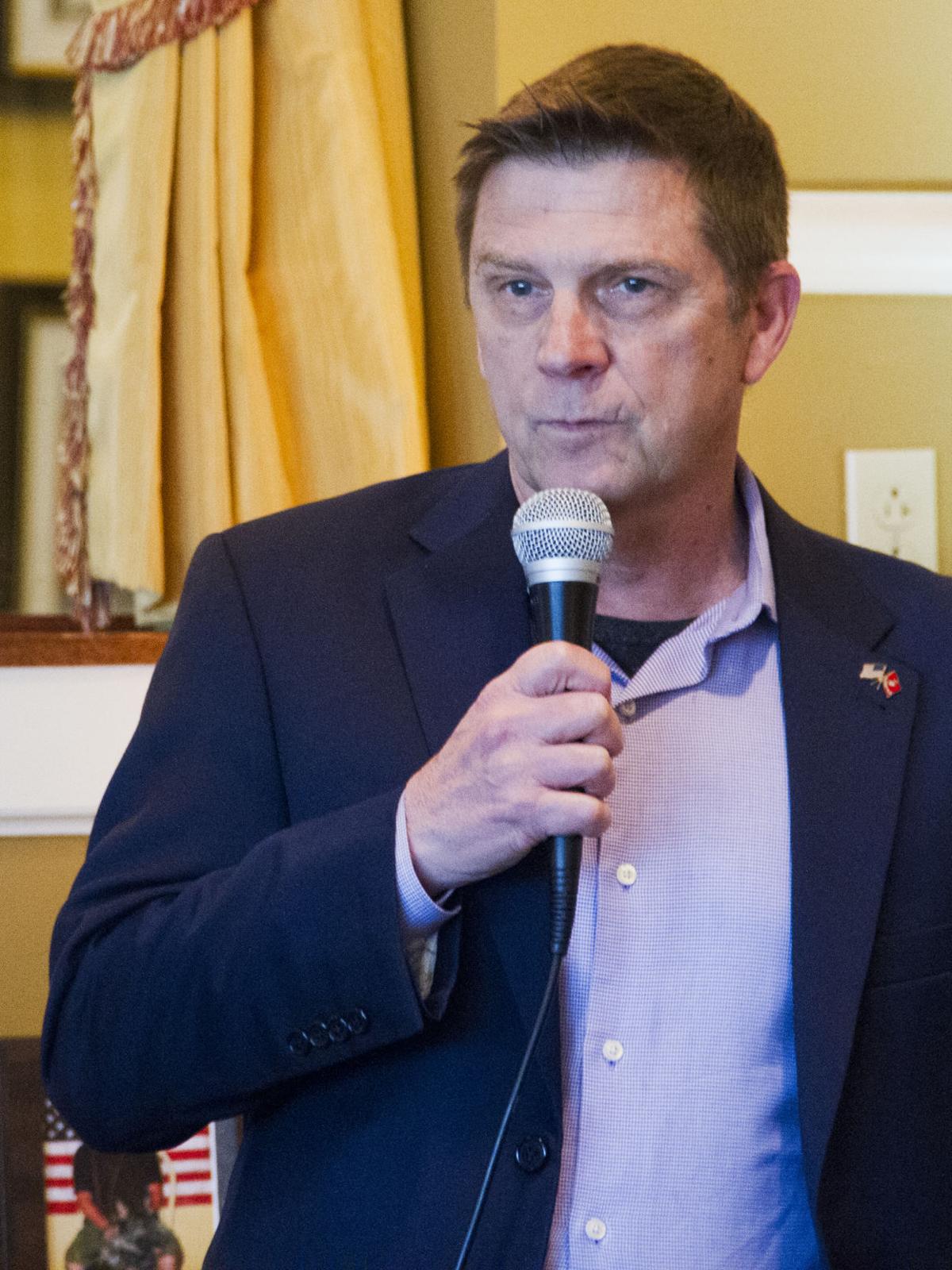 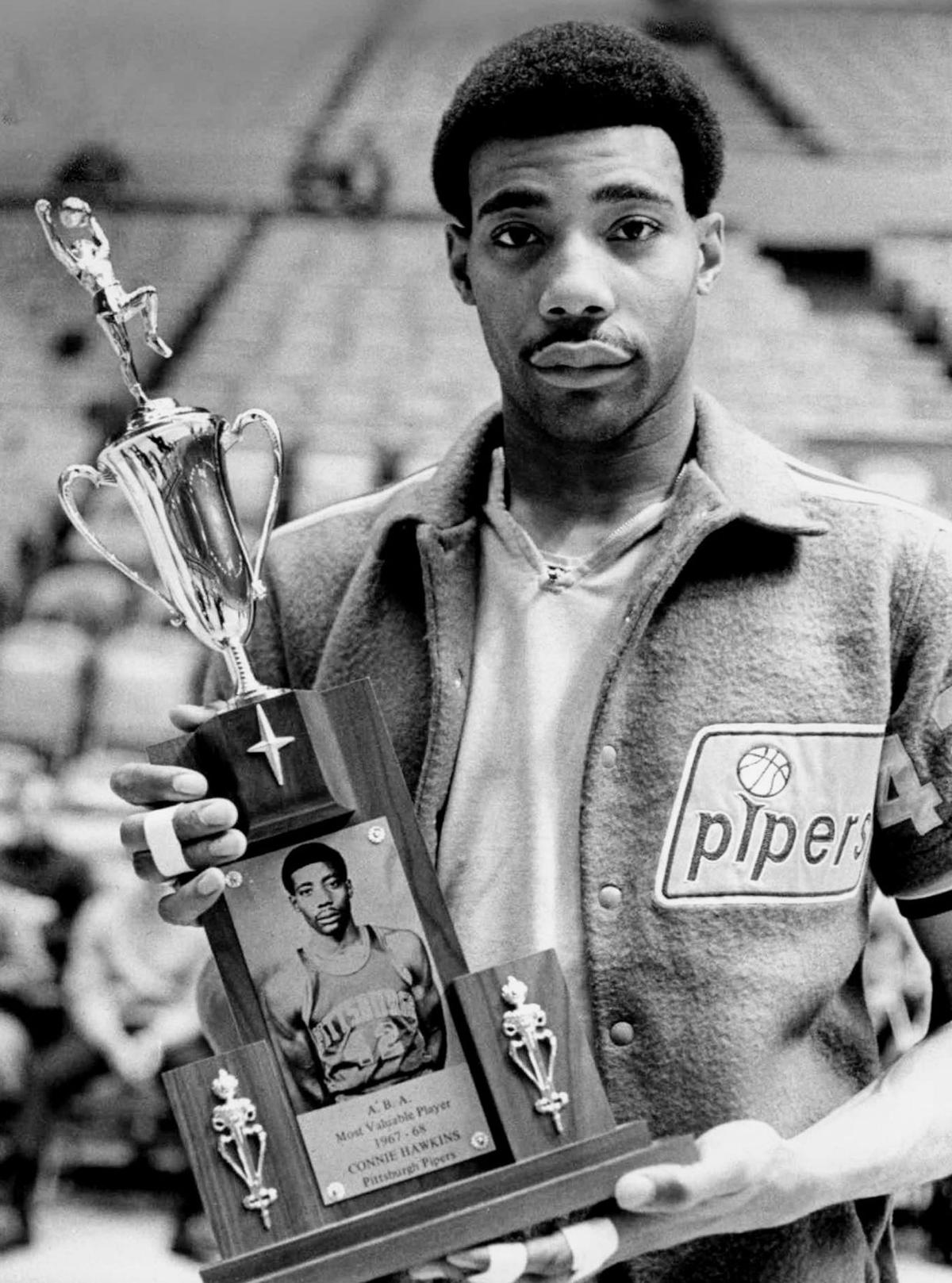 The first league champion of the long-defunct American Basketball Association included a guard named Barry Leibowitz, who agreed to talk a few years ago with a prospective author:

“I met Barry in a Starbucks in Fort Lauderdale. I walked up to him and I said, ‘Barry, Mark Whited. I want to congratulate you for being the guy who won the Pipers’ championship.’”

Whited was joking, as in the Pittsburgh Pipers’inaugural season of 1967-68, the team was playing sub-.500 ball through December.

“And then they made a trade that may go down in the history of all four sports as the greatest trade ever,” Whited said, “because they got Art Heyman and they immediately went on a 15-game winning streak.”

Leibowitz must have appreciated the humor, because he also took Whited up on his invitation to the 50-year reunion of the surviving champions he organized last May.

In the meantime, Whited has been putting the finishing touches on the first-ever book about the Pipers and their magic season, a work he discussed as a guest at a recent Good Guys luncheon, hosted by author Jim O’Brien at Atria’s Restaurant in Peters Township.

“I actually was going to write about championships for the Steelers, Penguins and Pirates,” Whited said. “But the more I dug into this, it was a compelling story that I thought needed to be told, and hopefully in about six months it’ll be out and you can read about it.”

He said he has been working on telling the Pipers’ tale for a couple of years.

That includes point guard Jim Jarvis of Bend, Ore., who always seems to have born a resemblance to a certain football legend.

“He loves to tell the story of when they were traveling one time while playing for the Pipers, somebody walked up to him and thought he was Johnny Unitas,” Whited said. “So he politely took the guy over to a table and talked to him for a half hour. Never did tell the guy he wasn’t Johnny Unitas.”

Jarvis often roomed with Heyman (1941-2012), and according to Whited, that could be an adventure:

“Heyman was the kind of guy at 4 o’clock in the morning would wake him up and say, ‘Hey, did I play a good game tonight?’ ‘Oh, yeah, yeah. Art, you played a great game.’ He had that sort of nervous energy that drove people crazy, normally. But it worked for a year with the Pipers.”

The team’s biggest star and league’s most valuable player that year was Connie Hawkins (1942-2017), who also won MVP honors in the playoffs.

“He’s in the Hall of Fame. Jim O’Brien led the charge for that. He was deprived of five years in the NBA because of a scandal he really had nothing to do with,” Whited said, referencing Hawkins’ expulsion from the University of Iowa.

Following a lawsuit settlement with the National Basketball Association, Hawkins suited up for the Phoenix Suns in 1969. By that time, the Pipers had moved to Minnesota for a season and then back to Pittsburgh, never to regain the success of their first season or the excitement of the first ABA championship series.

“They were down, three games to two, had to go to New Orleans and win,” Whited recalled. “(They) came home, won the seventh game at home, which was the last time that we’ve had a championship in Pittsburgh at home, not the 1960 World Series. It was actually the Pipers in 1968.”