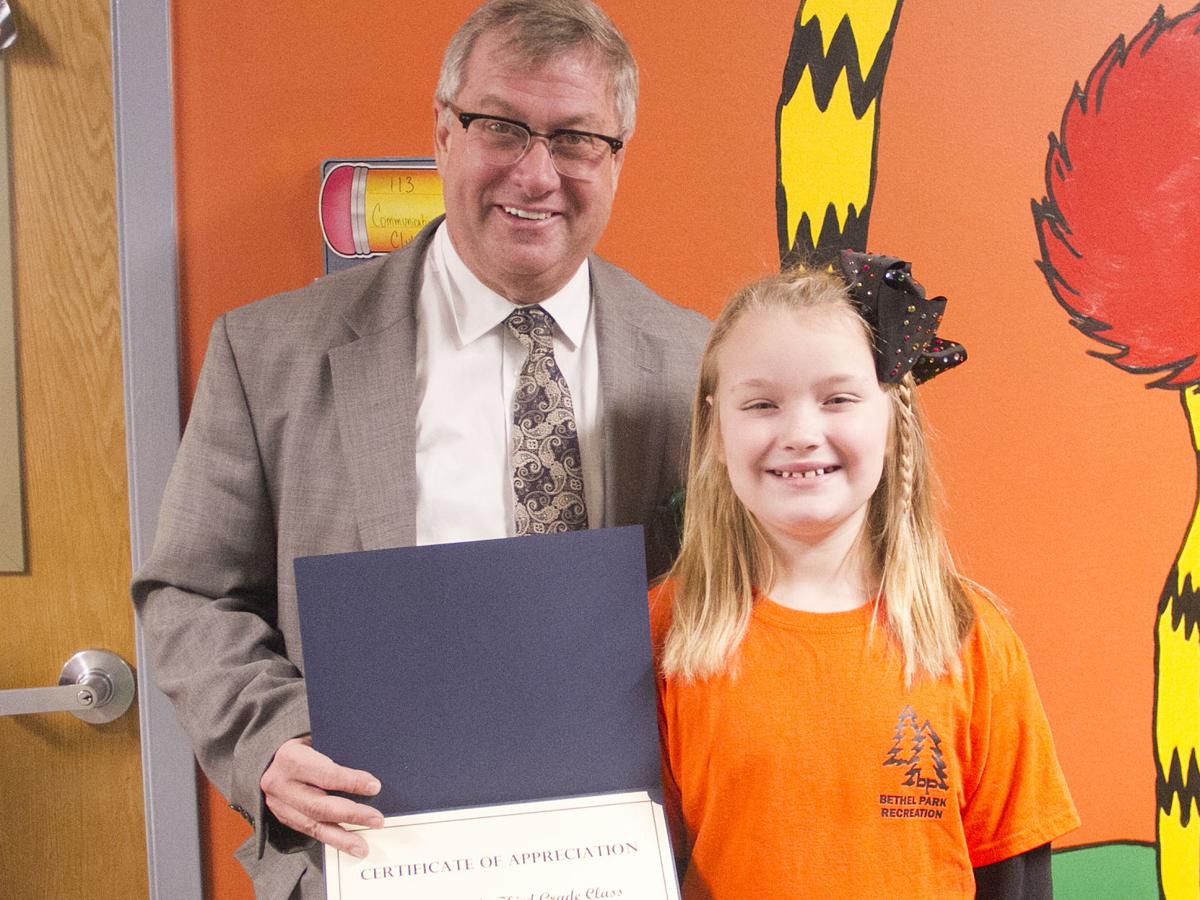 Dr. Timothy Campbell and Adriyana Hairston pose for a picture with one of the certificates of appreciation presented by Gallagher Home Health Services. 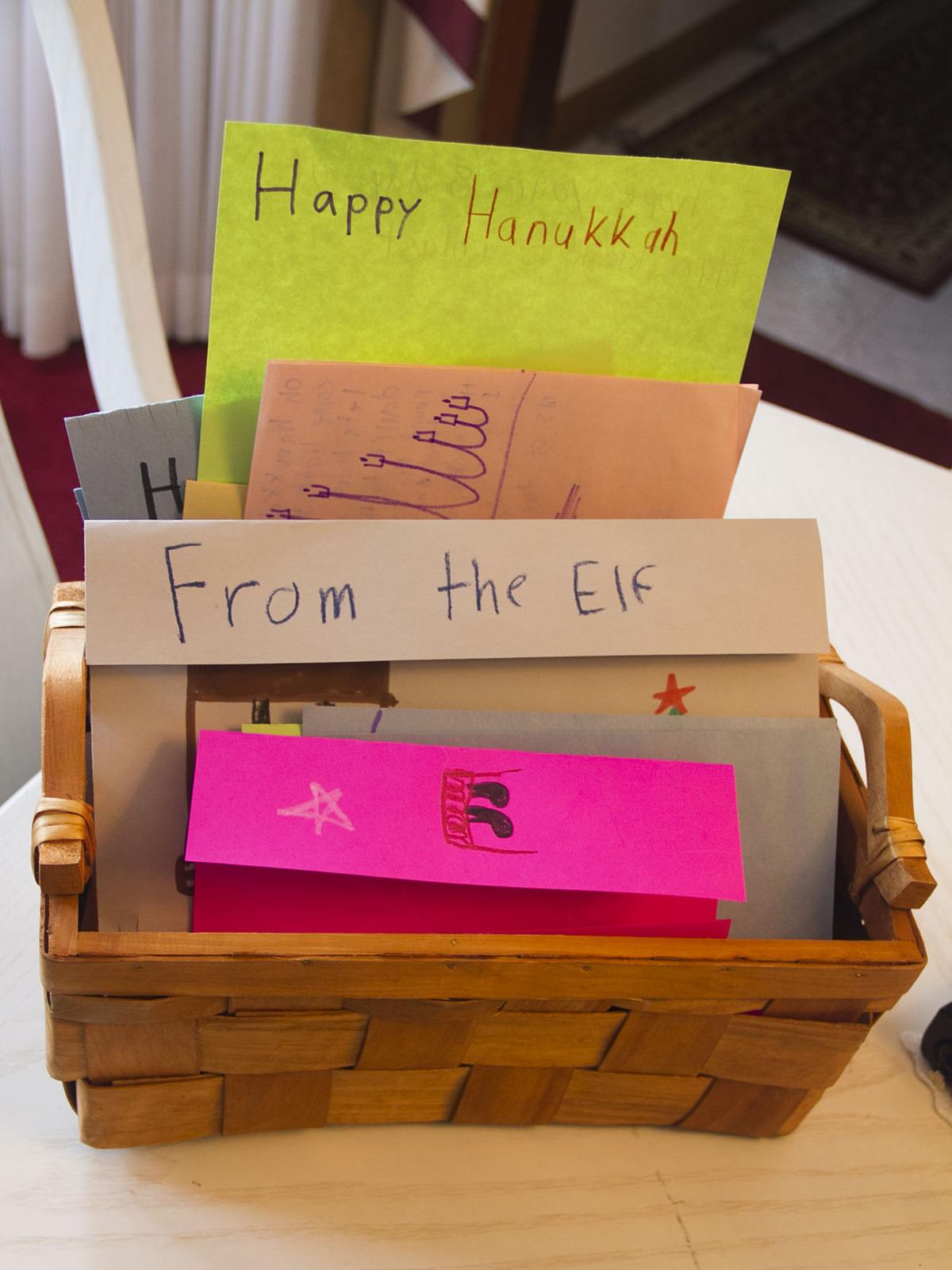 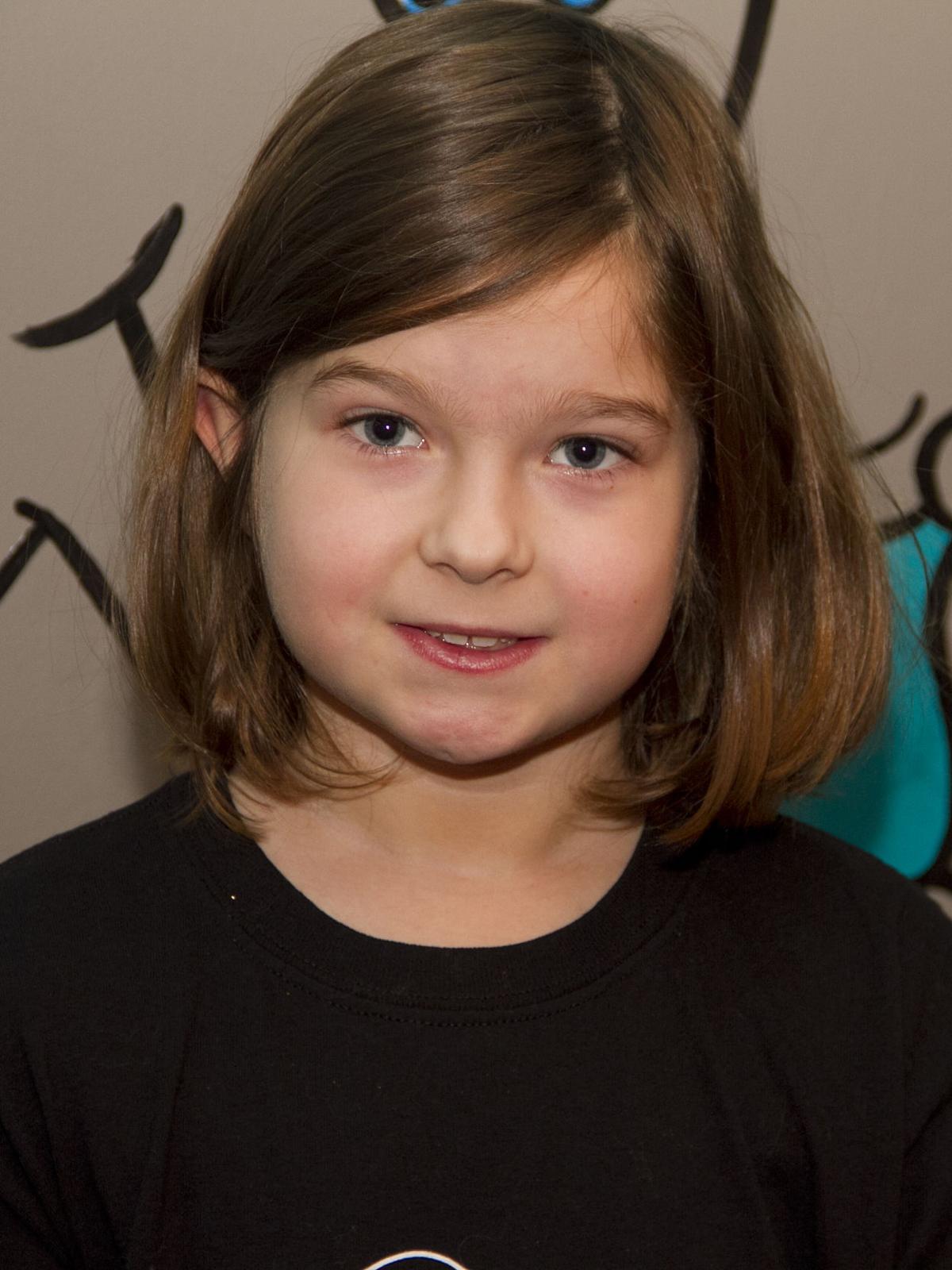 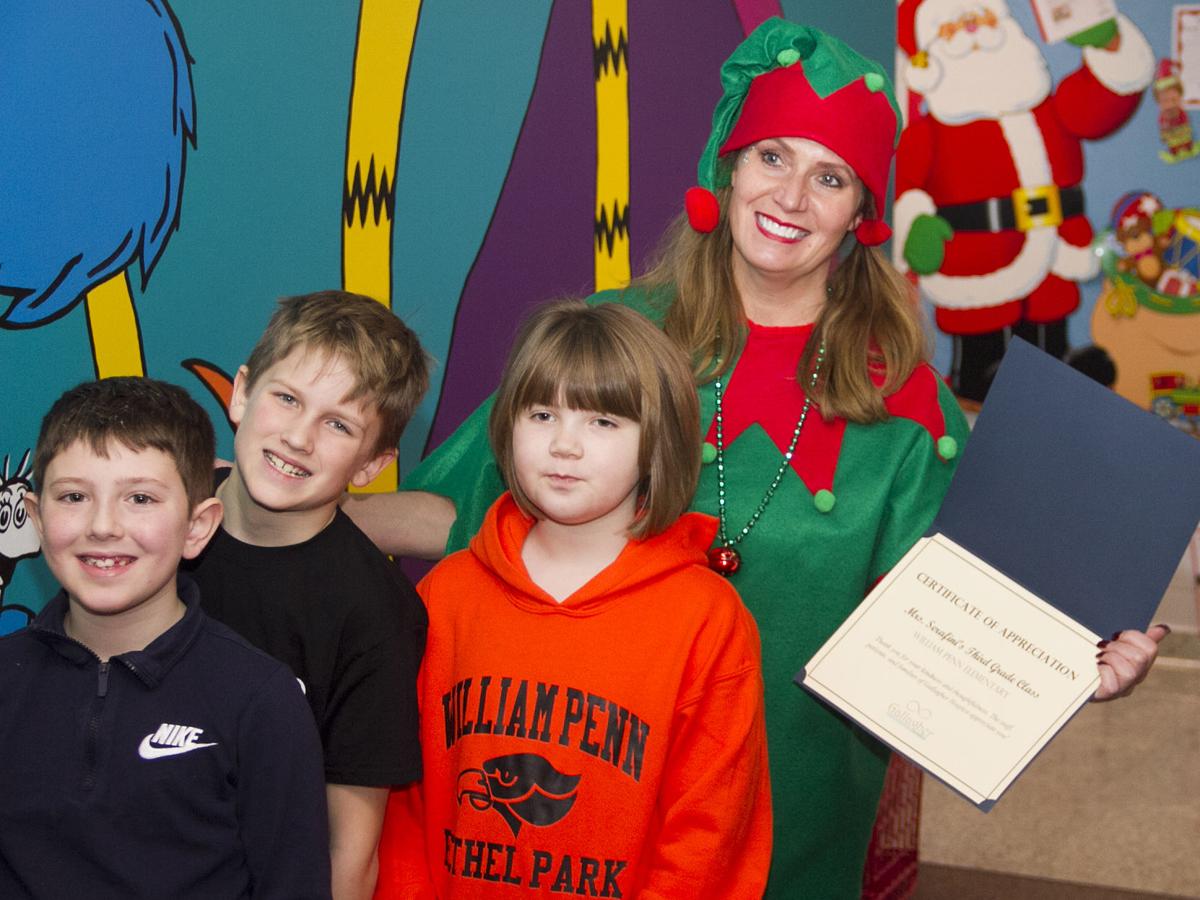 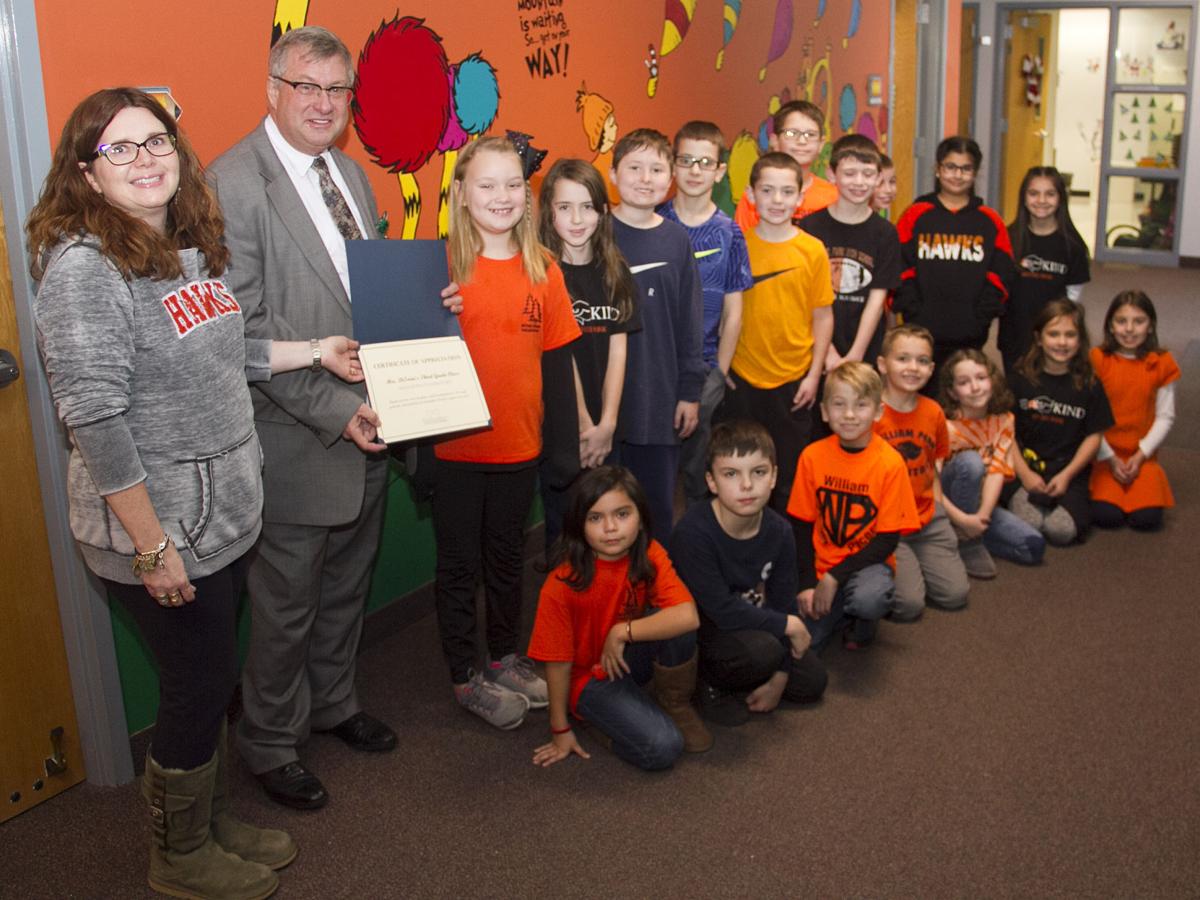 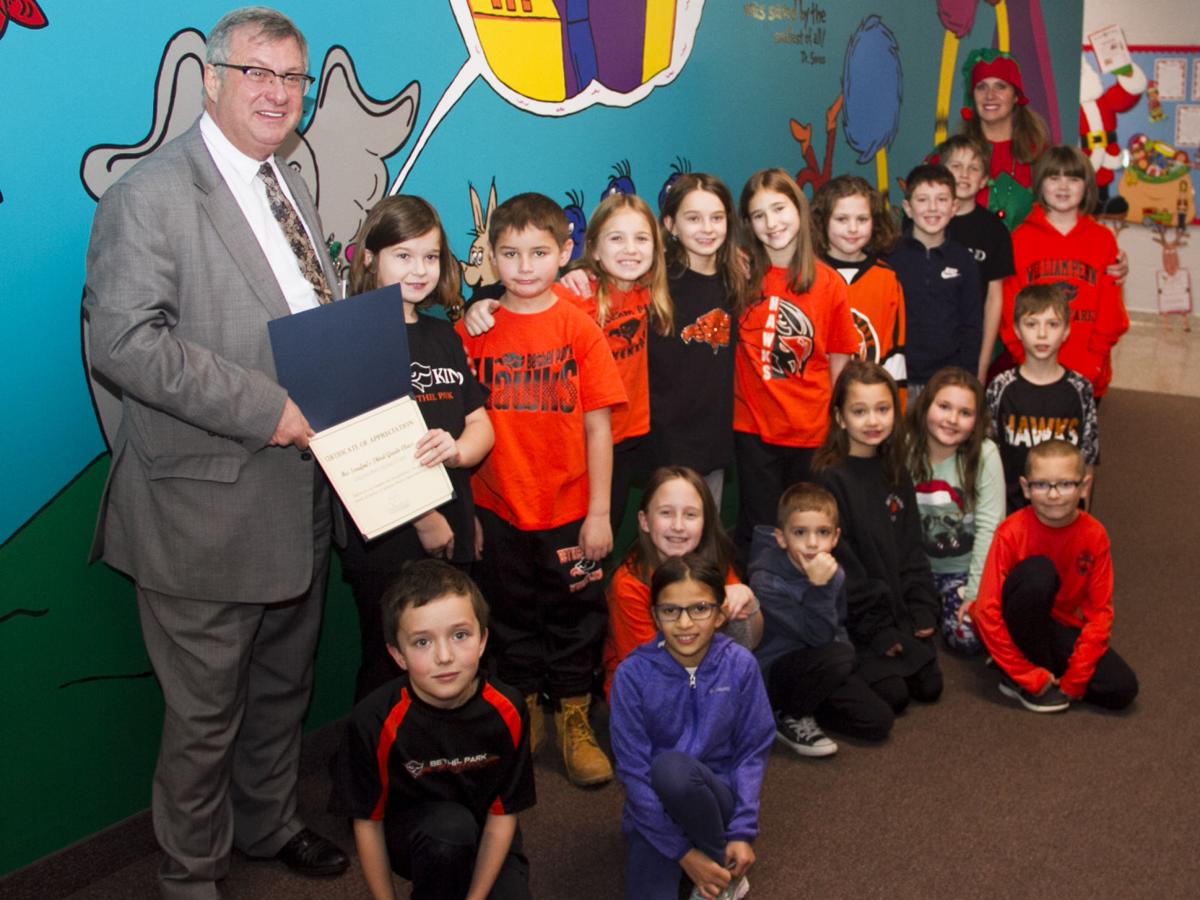 Dr. Timothy Campbell and Adriyana Hairston pose for a picture with one of the certificates of appreciation presented by Gallagher Home Health Services.

Driving to downtown Pittsburgh can be an arduous journey, and so people who are stuck in cars often engage in plenty of conversations.

On one such trip, Dr. Timothy Campbell’s granddaughter announced she and a friend had started a new job, creating cards for the holidays.

“They’re for hospice patients,” Adriyana Hairston told her grandfather. “And by the way, you’re going to deliver them.”

Adriyana and Hazel McGregor, third-graders at Bethel Park’s William Penn Elementary School, came up with the idea based on their knowledge of Campbell’s work as hospice medical director for Gallagher Home Health Services.

Their goal is to make people smile for a special occasion.

“It might be their last Christmas, you know,” Adriyana said to Campbell.

The girls talked to their teachers about getting their classmates involved, and the result was nearly 140 cards Campbell is giving his patients prior to Dec. 25. Some even carry a “Happy Hanukkah” in honor of the eight-day celebration that starts three days before Christmas this year.

Campbell, who also lives in Bethel Park, took the concept to Gallagher leadership, and everyone was on board. The organization drafted certificates of appreciation to present to the William Penn classes of Megan DiIorio and Kim Serafini, which the doctor delivered to the school Dec. 19.

“How many 8-year-old girls would do this?” Campbell said. “These two came up with this on their own. I have no ownership in this, at all. I’m just the courier.”