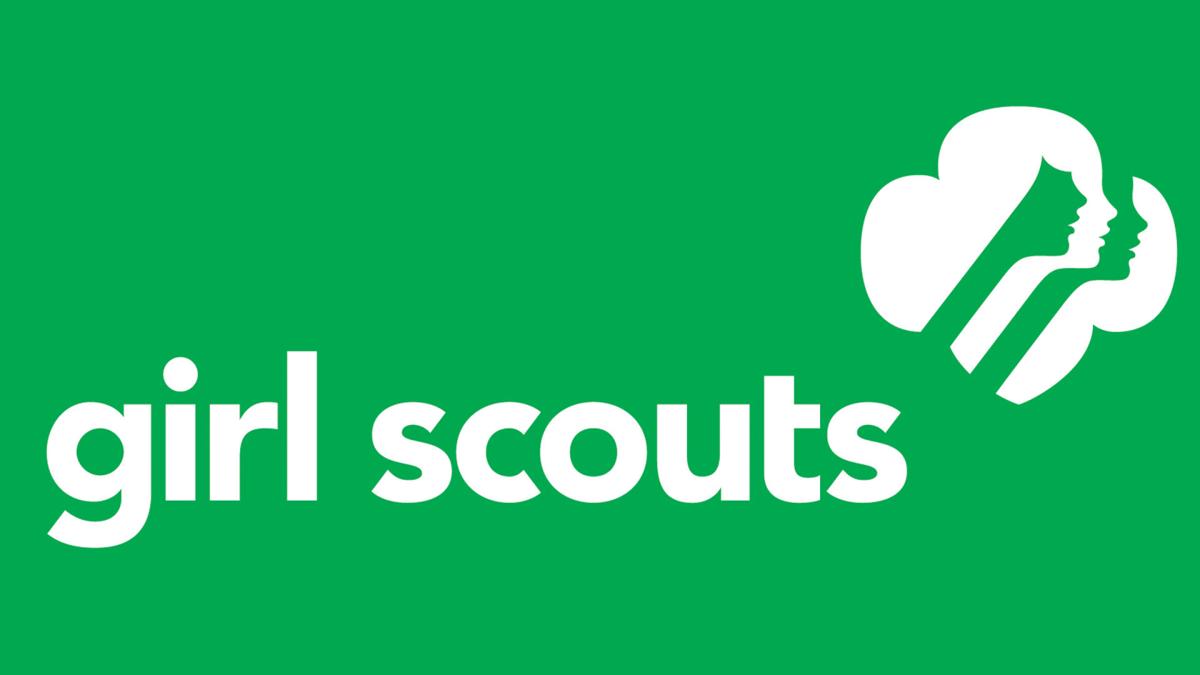 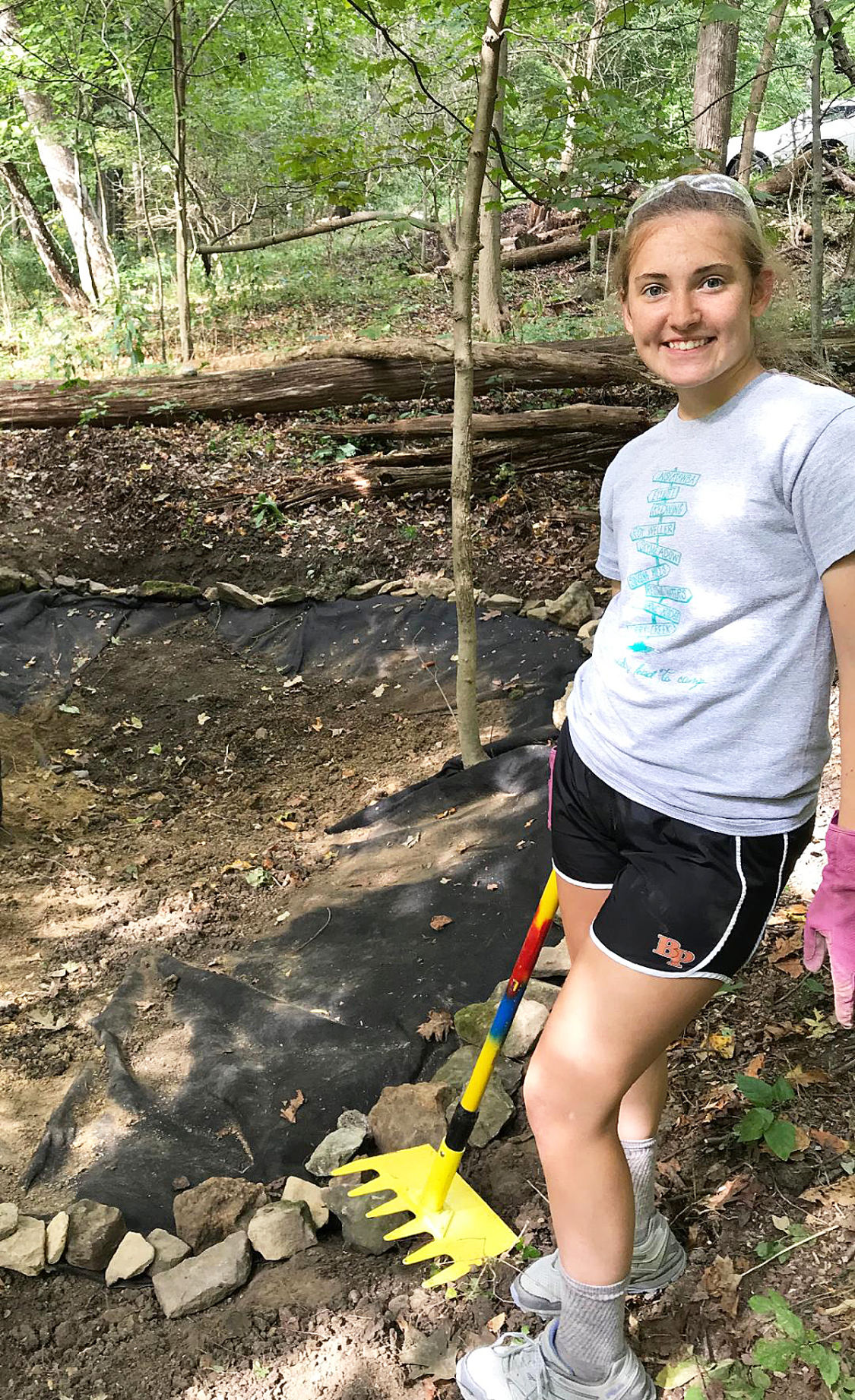 Molly, a senior at Bethel Park High School, has been a Girl Scout for 13 years and is a Girl Scout ambassador of Troop 51395. She organized and led a multi-faceted project that benefited pollinators and wildlife in South Park, constructing three large bat houses and 10 bee boxes that are to be erected in a newly planted pollinator meadow in the park.

In that same meadow, she led a group of volunteers in removing 30 large garbage bags of an invasive plant species, allowing the new seed mix to grow. She also led a team to create a 15-by-20-foot vernal pool as a seasonal, freshwater habitat for amphibians.

Molly also donated a picture book and created educational bookmarks to benefit the children’s section of Bethel Park Public Library, which will teach kids about pollination.

In addition to Girl Scouts, Molly is also a member of Teen Leadership Corps and National Honor Society, and participates in choir, jazz band, symphonic band, musicals and soccer.