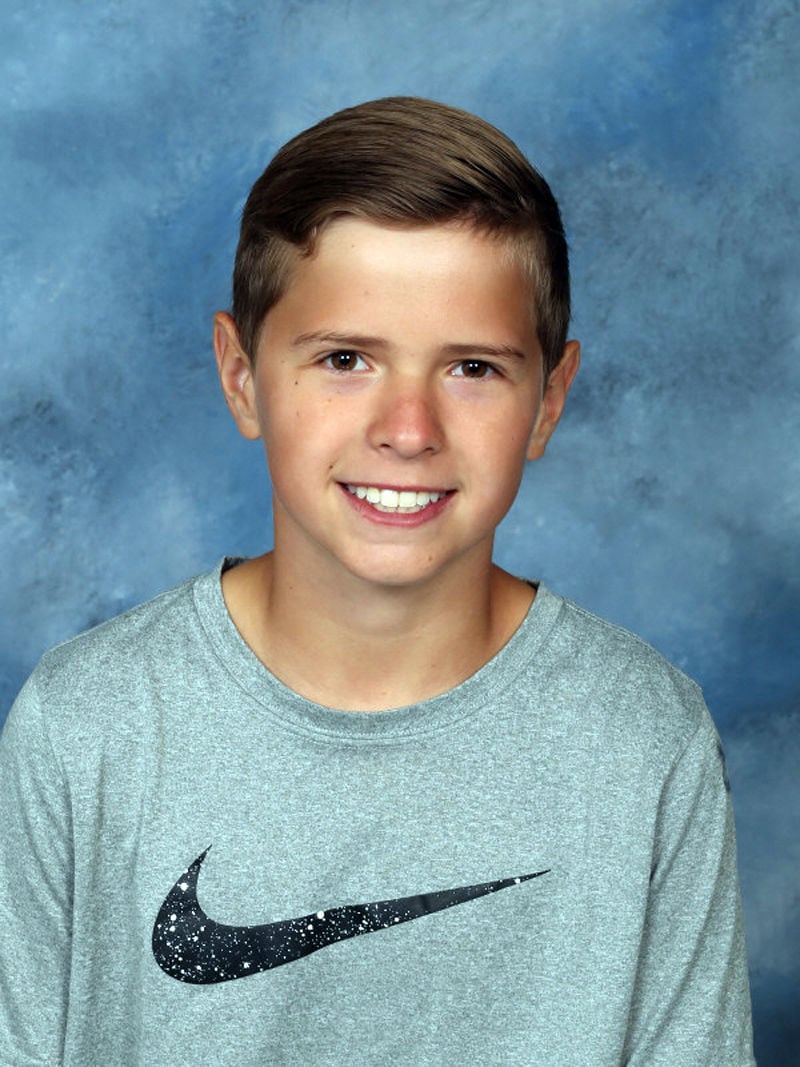 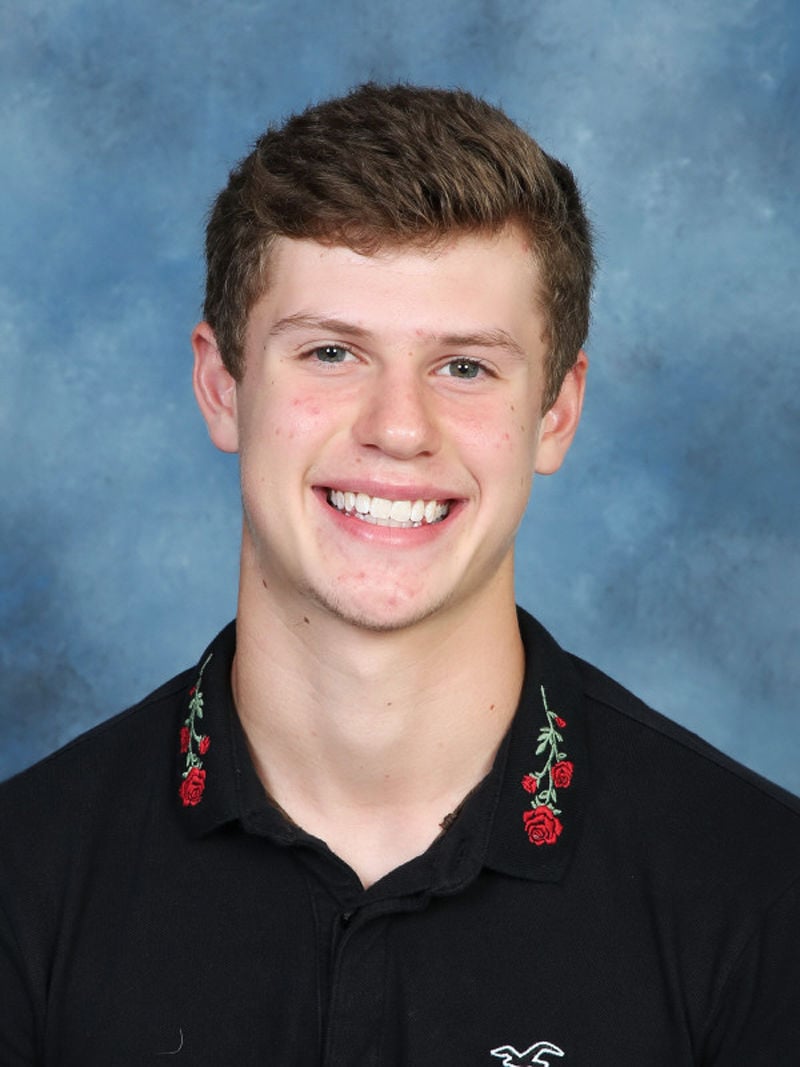 Freshman Cody Hendrych-Bondra received the Dietrich Award of Academic Excellence, which is presented annually to the high school’s Most Outstanding German Student. Cody was an Honors German II student this school year and had the top academic performance of the year. Recently, he also received the Congress-Bundestag youth exchange scholarship to study in Germany next year.

The German Club also awards a summer study scholarship to Millersville University Summer German Camp, but was unable to do so this year because the camp will not be held because of the COVID-19 pandemic.