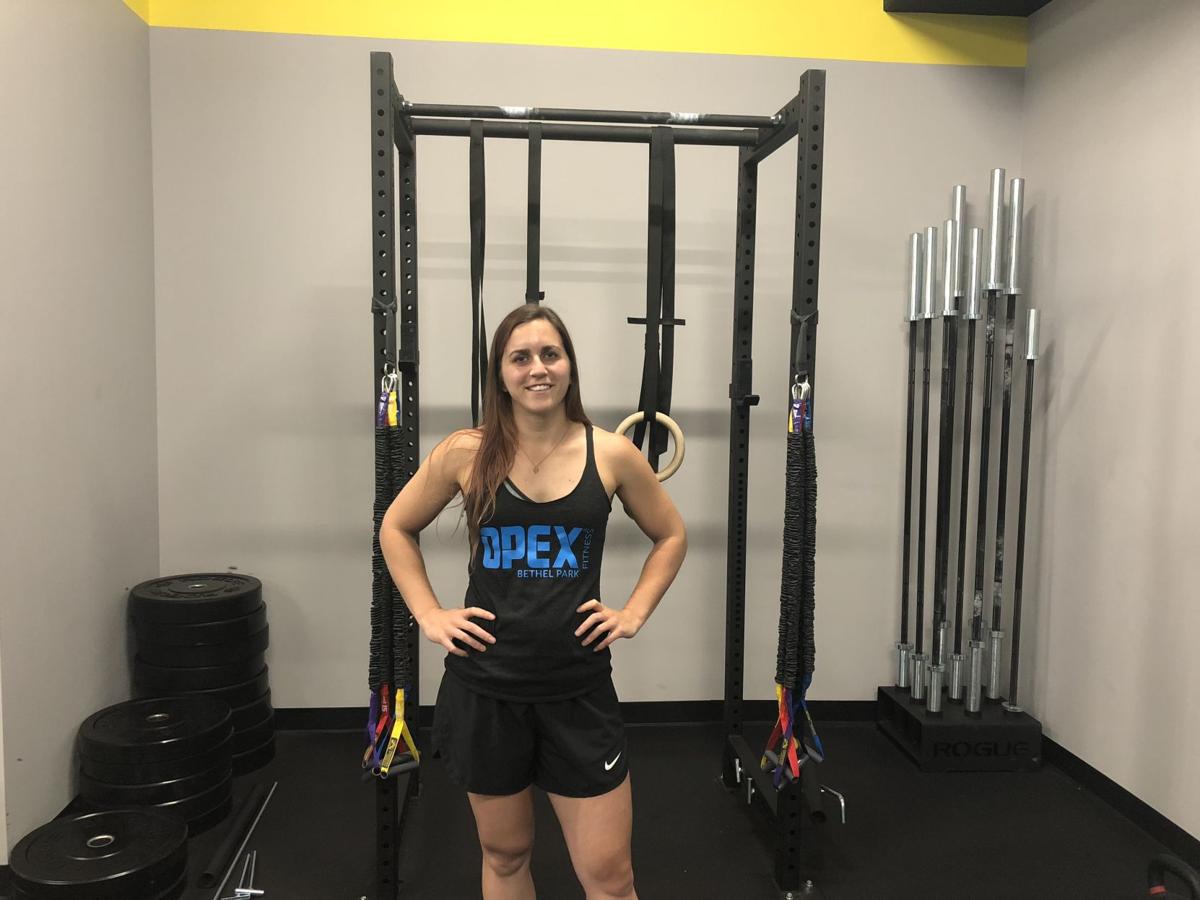 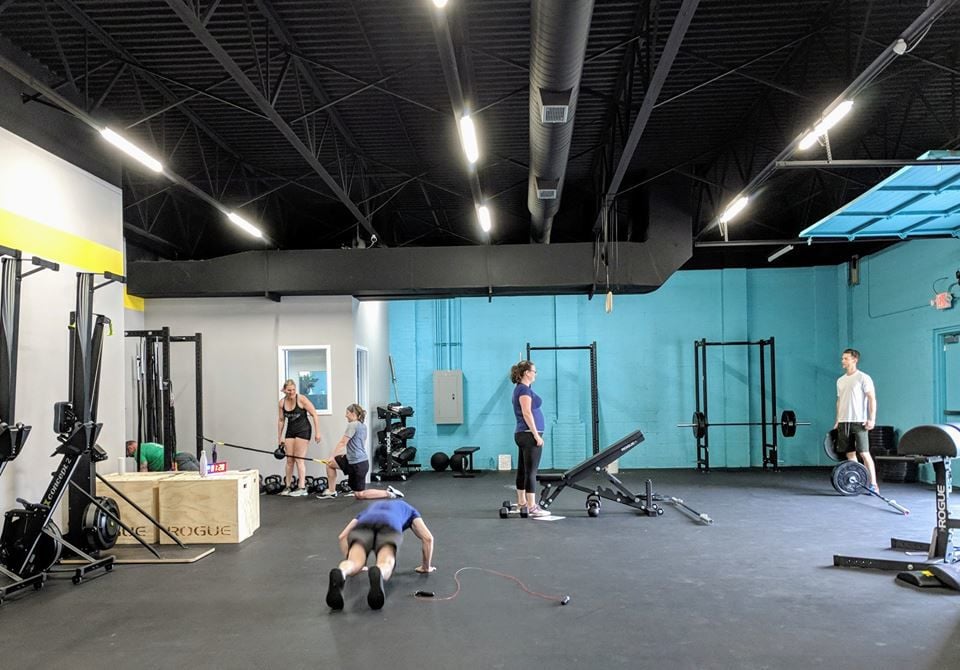 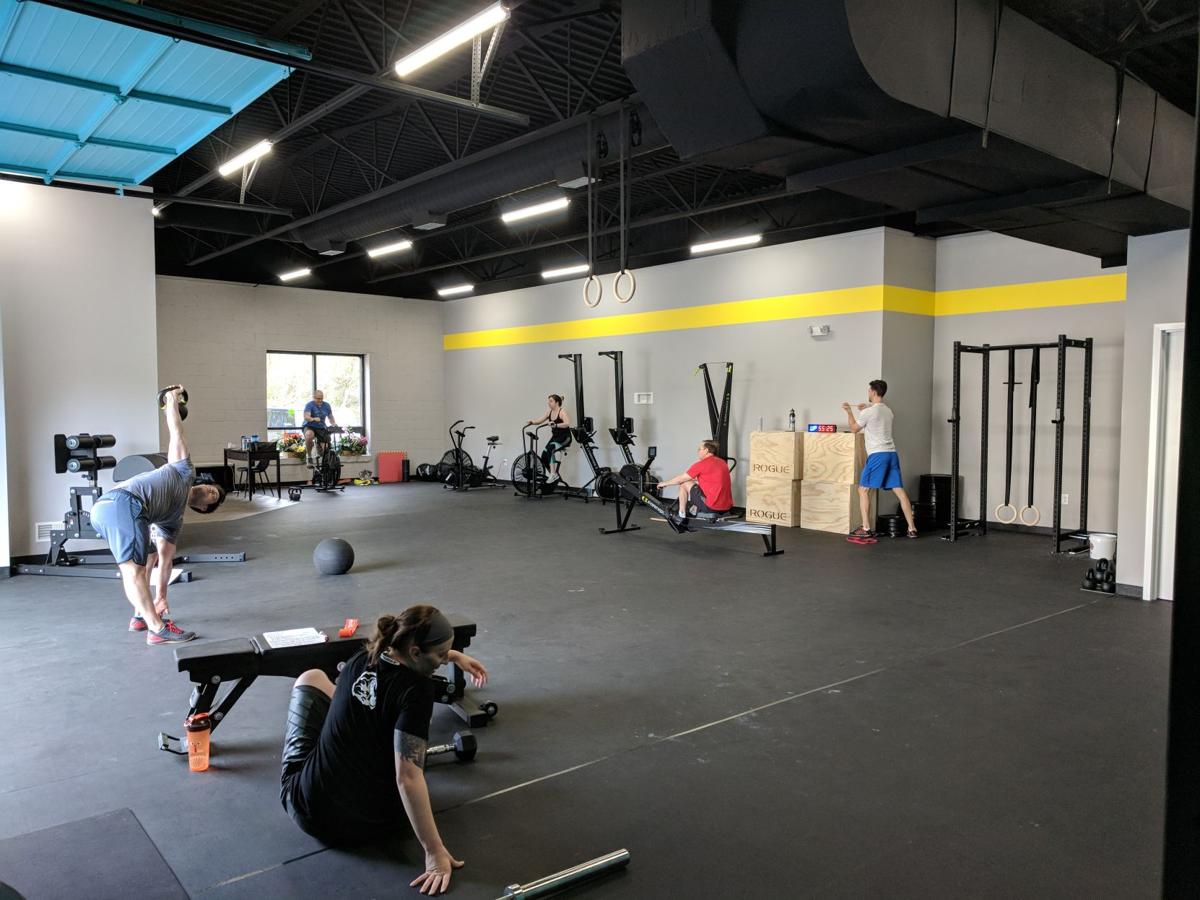 There are many reasons why people join a gym.

With beach season is in full swing, many people are trying to lose a few pounds for their beach bodies.

Some want to gain weight, adding muscle mass, while others want to be committed to a program and live a healthier lifestyle.

For all of those types of people, Abby McCormick, the personal trainer behind the new OPEX gym in Bethel Park, thinks OPEX is for them.

McCormick, 25, grew up in Bethel Park and graduated from Bethel Park High School in 2011. She played tennis for the Black Hawks and also played at Indiana University of Pennsylvania, where she earned a degree in exercise science.

OPEX, which stands for Optimum Experience, is a workout philosophy based about individual programming. Each workout, each program, each lift is designed to the client’s strengths, weaknesses, nutrition and deficiencies.

“We provide people with personalized fitness programs based on who they are, what their priorities are and where they are in their life,” she said. “There are so many cookie-cutter programs that do more harm to people than they do good over the long term. (OPEX) is approaching fitness with a long-term perspective in mind. I want to have a relationship with my clients for years.”

OPEX was formed in 1999 by James FitzGerald, who later won the 2007 CrossFit Games. OPEX now has more than 50 personal gyms in the world, and each personal trainer, like McCormick, must be certified through OPEX.

McCormick originally started working out in high school to become a better tennis player. She was so passionate about fitness that when she arrived at IUP as an early childhood education major, she changed three weeks into her first semester to exercise science.

“I got curious because I wanted to keep getting better and I wanted to play in college,” she said. “I knew the better athlete I was the better I would excel in college tennis. Lucky for me, my fitness coach was a good instructor, and I developed a curiosity for it.”

OPEX Bethel Park’s clientele, McCormick said, is ageless. Her oldest client is 59 years old, and her youngest is 15.

The gym is located at 3561 Valley Drive in Bethel Park. To schedule an appointment with McCormick, visit opexbethelpark.com or call 412-400-1771.