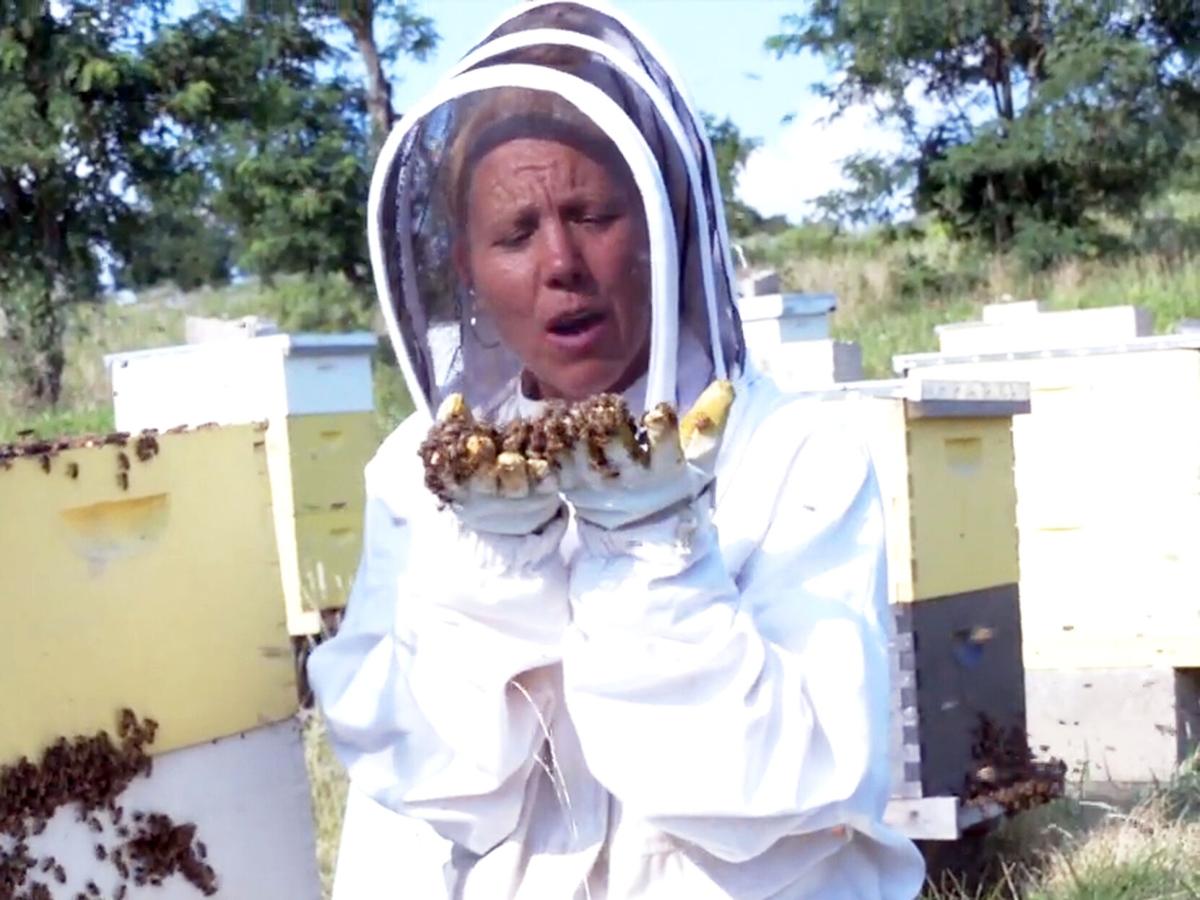 Amy Taylor gets up close and personal with the bees at Sonny Rose Ranch during an award-nominated episode of “Healthy, Fit and Strong.” 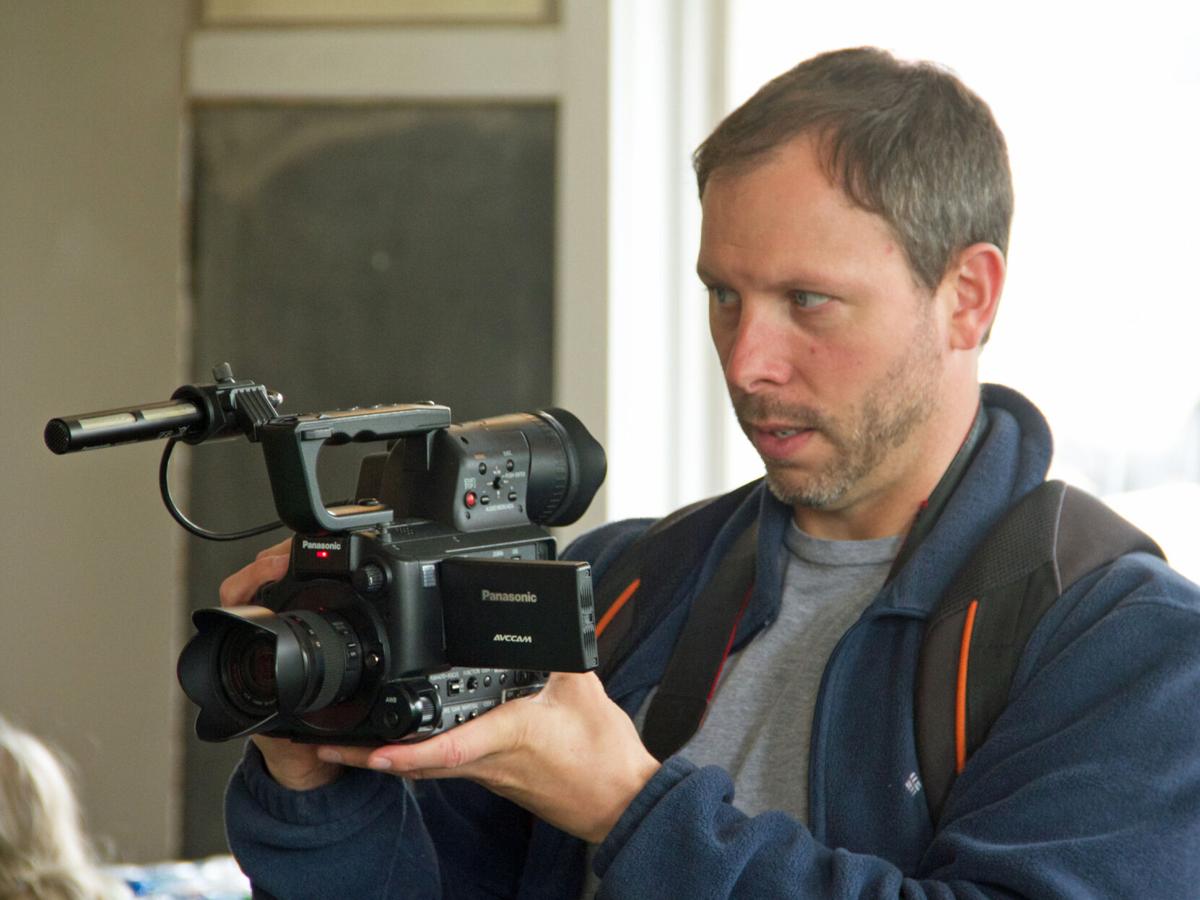 Dave Cable uses a camera on the job. 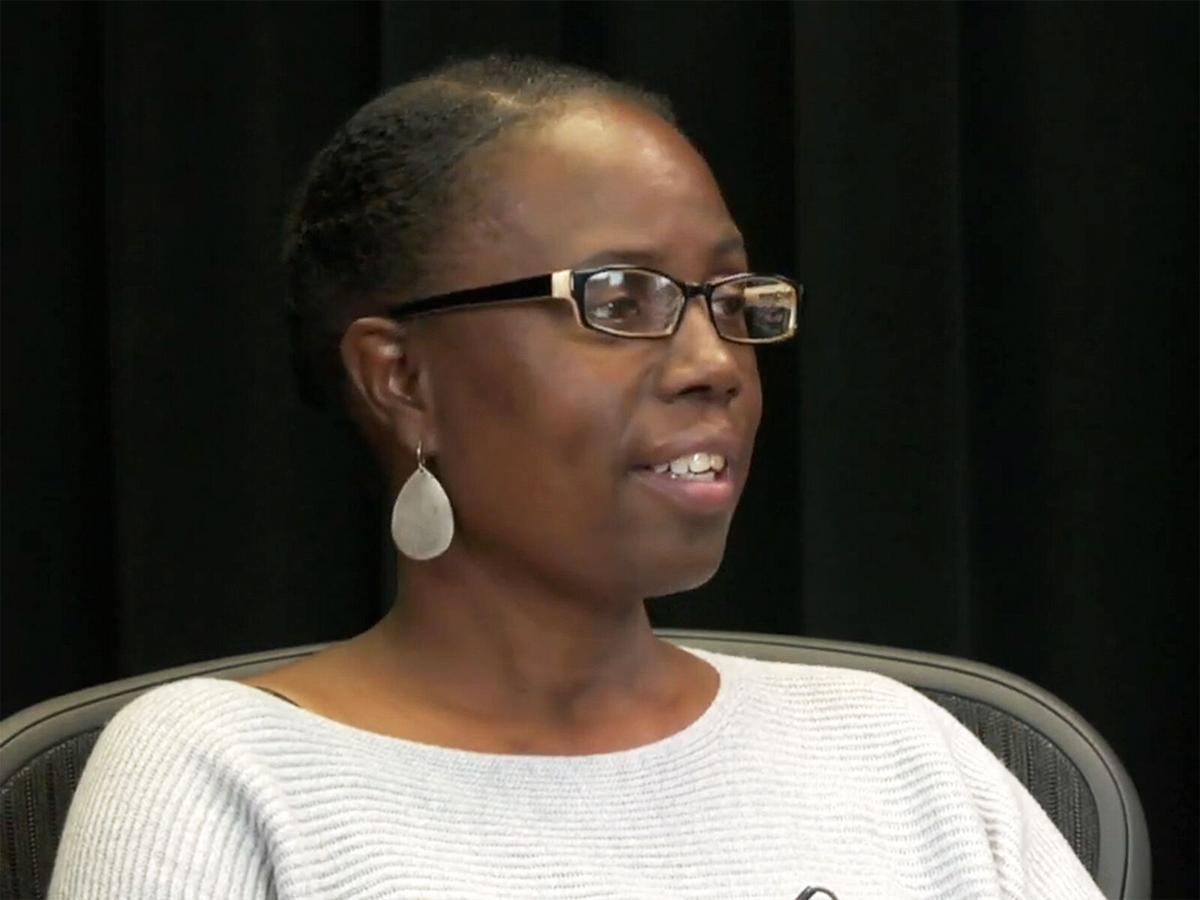 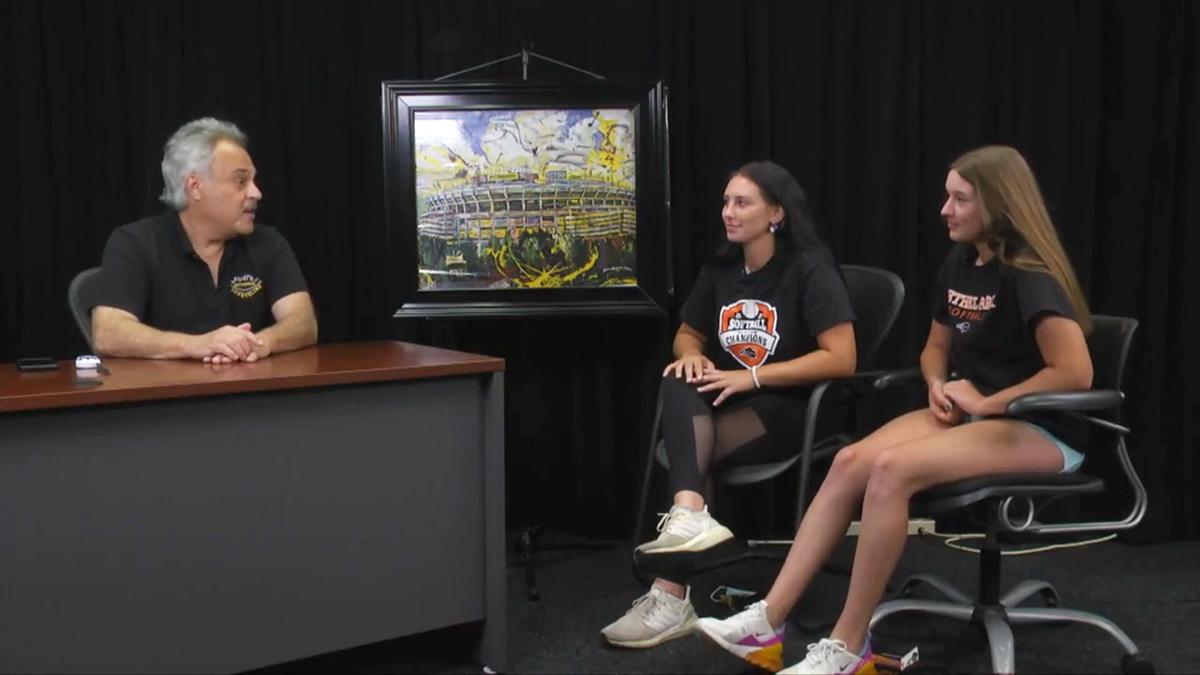 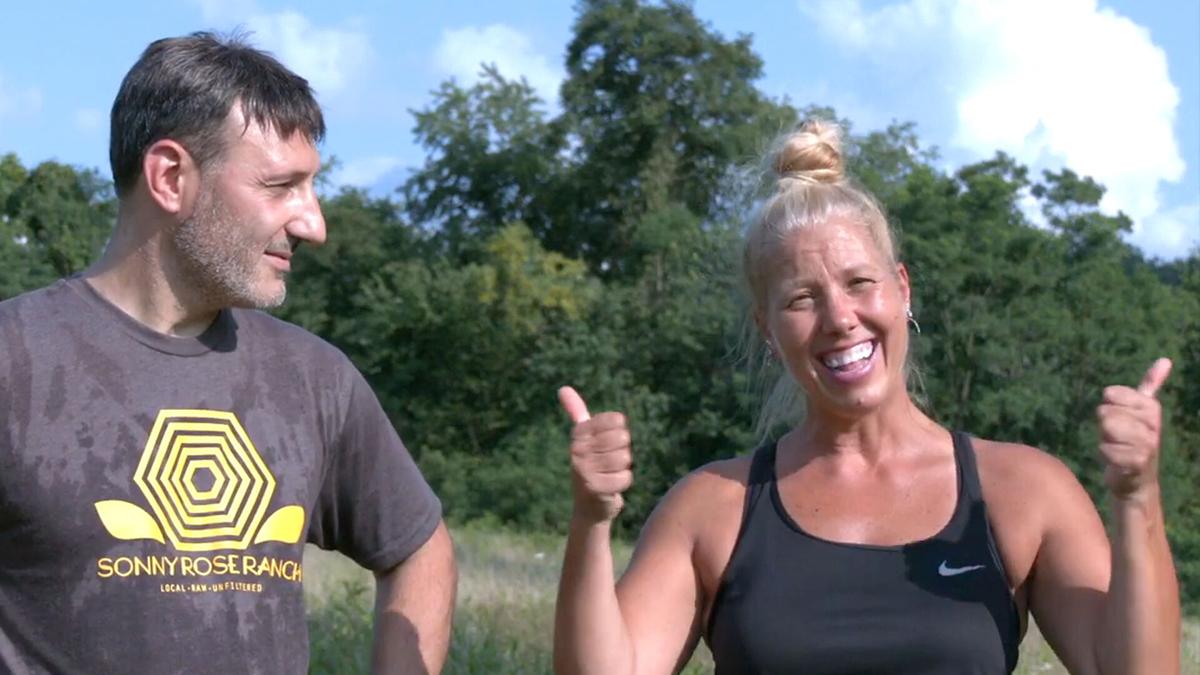 Amy Taylor is ready to go for her firsthand experience with beekeper Chris Vario.

Amy Taylor gets up close and personal with the bees at Sonny Rose Ranch during an award-nominated episode of “Healthy, Fit and Strong.”

Amy Taylor is ready to go for her firsthand experience with beekeper Chris Vario.

A day at the office, so to speak, can mean just about anything for Dave Cable.

“I’m in full bee-suit regalia, just surrounded by bees,” he recalled. “That was quite an experience.”

“He actually goes out and rescues bees. If people find a swarm, he’ll go out and capture it and safely take it back to one of his or someone else’s hives,” Cable said. “When we showed up, one of his hives swarmed, so we actually got to see a live demonstration of how he does that.”

And Taylor had the opportunity to serve as a participant.

“Amy got right in there. It was crazy,” Cable said. “There were 5,000 bees or so on this tree branch. He cuts the tree branch down and hands it to her, and she just walks it over to the new hive.”

If the premise sounds intriguing, Cable and Taylor hope that a judging panel agrees.

The episode has been nominated for an award in the Community category for the fifth annual Greater Pittsburgh Community Media Awards.

Taylor actually is a double nominee, with her “Healthy, Fit and Strong” interview with a Bethel Park High School student about his Jewish faith getting the nod in the Religious and Spiritual category.

This year’s virtual awards ceremony will be aired from 7 to 8 p.m. Oct. 20, hosted by Pittsburgh Community Television in celebration of media producers at regional public access stations, including BPTV.

Besides Taylor, other BPTV hosts have received nominations in various categories:

Also, coverage of Bethel Park Memorial Day Ceremony is nominated in the Government category, and BPTV’s Anthony Veltri is being presented with an Outstanding Volunteer Service Award.

“He was an intern with us a year ago, and he has stayed on since then. He comes in at least two, three times a week and helps us out, and as busy as we are, we definitely need volunteer help,” Cable said. “He’s been an integral part of our staff the past two years, and I wanted to recognize him for that.”

As for Cable, he recognizes his job as one of consistent enlightenment.

“For me, it’s great.” he said. “It’s like going to school all the time, because people come in and talk about their interests and their passions, and you learn so many different things,”

“Rather than just go to the farmers market and talk to people there, we actually went back to the places of business,” Cable said. “We traveled. We were as far out as Punxsutawney for one of these shows.”

The upshot was providing viewers with the opportunity “to see how hard these people are working to make the products you’re getting at the farmers market,” he said. “Those were really great experiences, and I learned a lot.”

All in all, his favorite show this year has been the one with the bees, even with the inevitable distractions.

“I’m seeing the whole thing through the camera’s lens. It does detach you a little bit,” he said. “You are aware that you’re in the real world, but at the same time, you’re just focusing on trying to get a camera shot.”

Along with focusing on TV programs, the Greater Pittsburgh Community Media Awards have expanded this year to include local print journalism, podcasting and radio, and The Almanac has been recognized for Community Journalism.

The awards event will be free to watch on BPTV Comcast 7 and Verizon 32, PCTV Comcast 21 and Verizon 47, Moon Community Access TV Comcast 14 and Verizon 35, PCTV’s website at www.pctv21.org, and Apple TV, ROKU and Fire TV on the PCTV app.