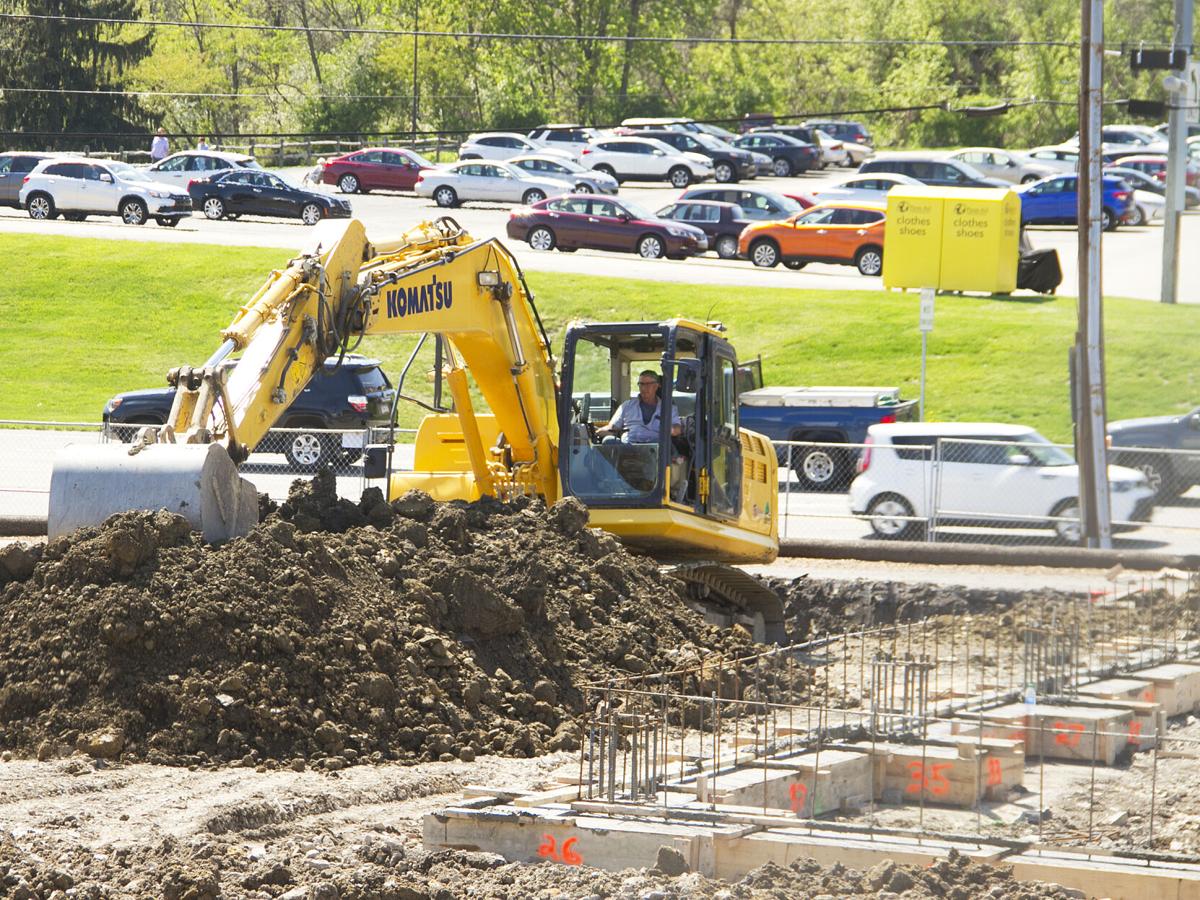 Construction progresses on a project at the Bethel Park Shopping Center, off Route 88. 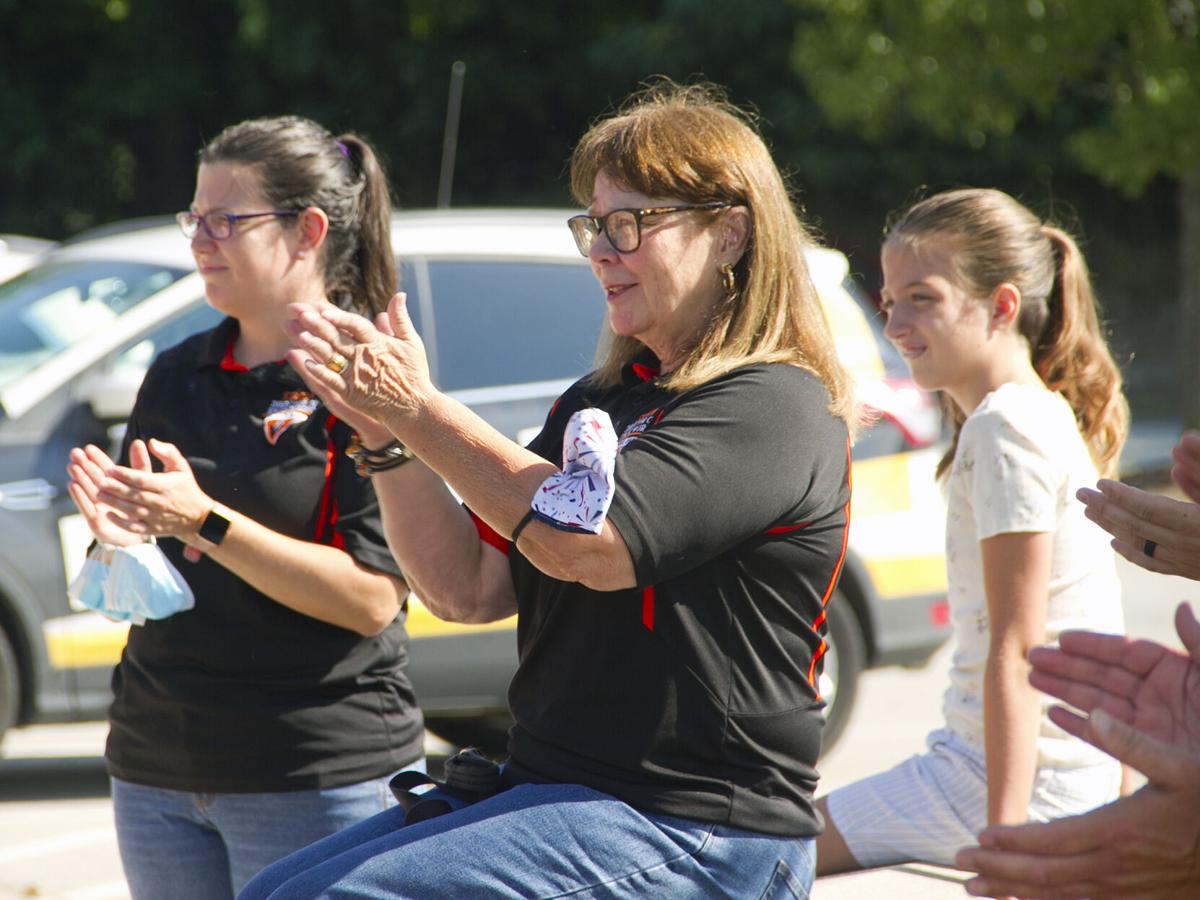 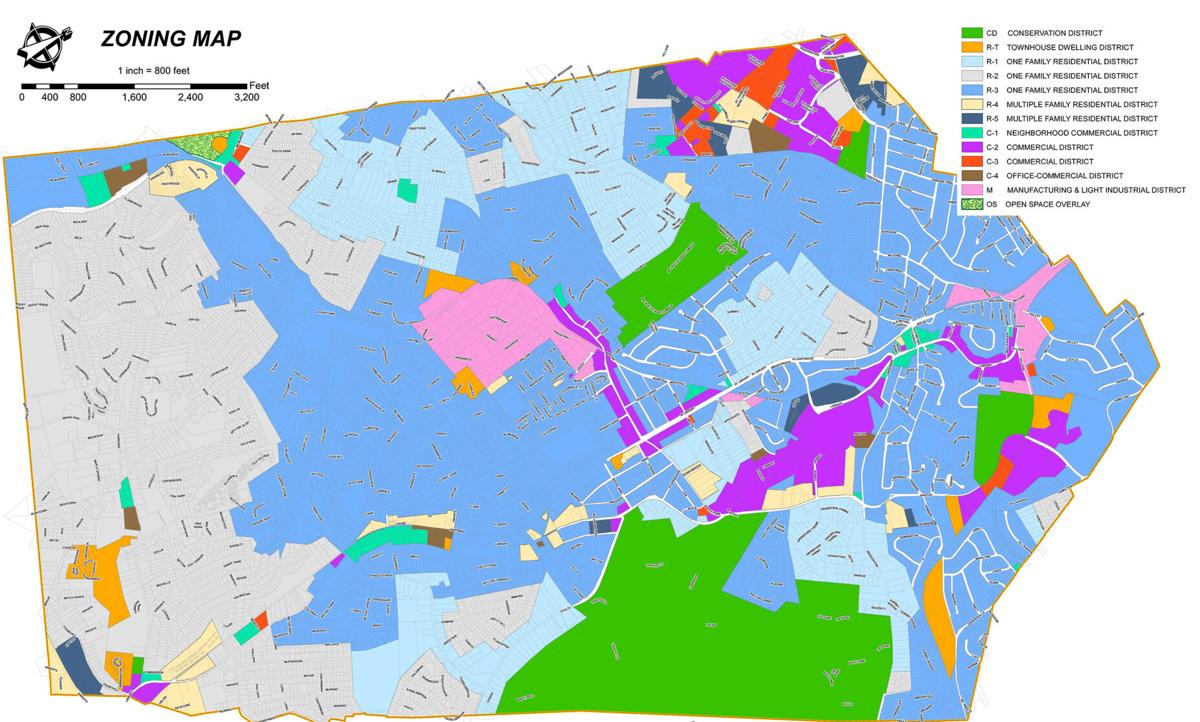 Familiarity with Bethel Park’s zoning map is essential for a municipal planner.

Construction progresses on a project at the Bethel Park Shopping Center, off Route 88.

Familiarity with Bethel Park’s zoning map is essential for a municipal planner.

What seemed like a good idea yesterday isn’t necessarily the case today.

“Imagine you landing this fantastic job,” Bethel Park municipal manager Laurence Christian said, “and then the requirement is: We need you to pick up your entire family, your whole life, transplant and move over to this new place where you don’t know anybody.”

When he was hired for his job in 2019, he moved to Bethel Park shortly afterward because the municipal home-rule charter stipulates that the manager do so within one year of joining the staff. And that was fine with him.

But another position that mandates Bethel Park residency is municipal planner, and not coincidentally, it has been nearly two years since someone has held that job on a permanent basis.

A referendum question on the May 18 primary looks to change that requirement.

“Because of the specialized nature of a municipal planner these days – the education, the certifications, the training and experience – it’s really important that we hire the best person,” Christian said. “This is a very niche career field, very small. So I think from that aspect of it, we have to look at what’s best for Bethel Park.”

The planner’s responsibilities include reviewing land development, subdivision and zoning applications and making recommendations to the municipal planning and zoning commission, and to council.

“For example, we have a new Chase Bank going in at Bethel Park Shopping Center. The planner accepts those plans and works with the developer to make sure that they meet all the ordinances,” said Stacey Graf, director of engineering. “The planner has to see that through the whole process, to where it’s ready to be built.”

As such, the job isn’t exactly for everyone.

“It requires a degree in urban planning or regional planning, and then we want the candidate to be certified by the American Institute of Certified Planners,” Graf said, with the objective of keeping current with applicable laws. “It’s hard for us to find someone who meets those qualifications and lives within Bethel Park.”

She handled some of the planning duties following the positional vacancy created in 2019. Jeffrey Winkle has served as interim planner since July, often working remotely from his Beaver County home.

In that context, he joined many Bethel Park employees in helping to prevent the spread of COVID-19.

“During the pandemic, we had half of the staff working remotely, and we never skipped a beat,” Christian said. “We never lost productivity. We never lost accountability.”

For her part, Graf commutes to and from the North Hills for her job.

“But it definitely was a decision that was right for me, to come to Bethel Park,” she said. “I’ve been here three-and-a-half years now, and I don’t mind the drive. It’s a nice decompression on the way home.

“I have two daughters, so moving them out of school in the middle-school age wasn’t something that I wanted to do,” Graf continued. “The plan is, when they graduate from high school, I will certainly move to this neck of the woods. But for right now, it’s important that I stay where their lives are.”

Christian said that seven members of the municipal staff now live in places other than Bethel Park.

“It doesn’t make them any less passionate about our residents.”

Director of special projects Drew Dowdell, for instance, lives in Pittsburgh’s East Suburbs and joined the municipality about a year ago.

“I’ve come to think of Bethel Park as an ‘extra’ neighborhood of mine now,” he said. “I’m really getting to know the community and the local businesses. And, I feel like I’m a part of the community even though I don’t live here.”

As for the referendum, municipal officials are making a concerted effort to inform Bethel Park voters of its presence on the ballot, especially considering its position with regard to other questions on the state and Allegheny County levels.

“From what I’m being told,” Christian said, “ours will be the very bottom one.”

He emphasized that the positions of manager and police chief will continue to have Bethel Park residency as a requirement. A proposed change, though, could be forthcoming with regard to finance director.