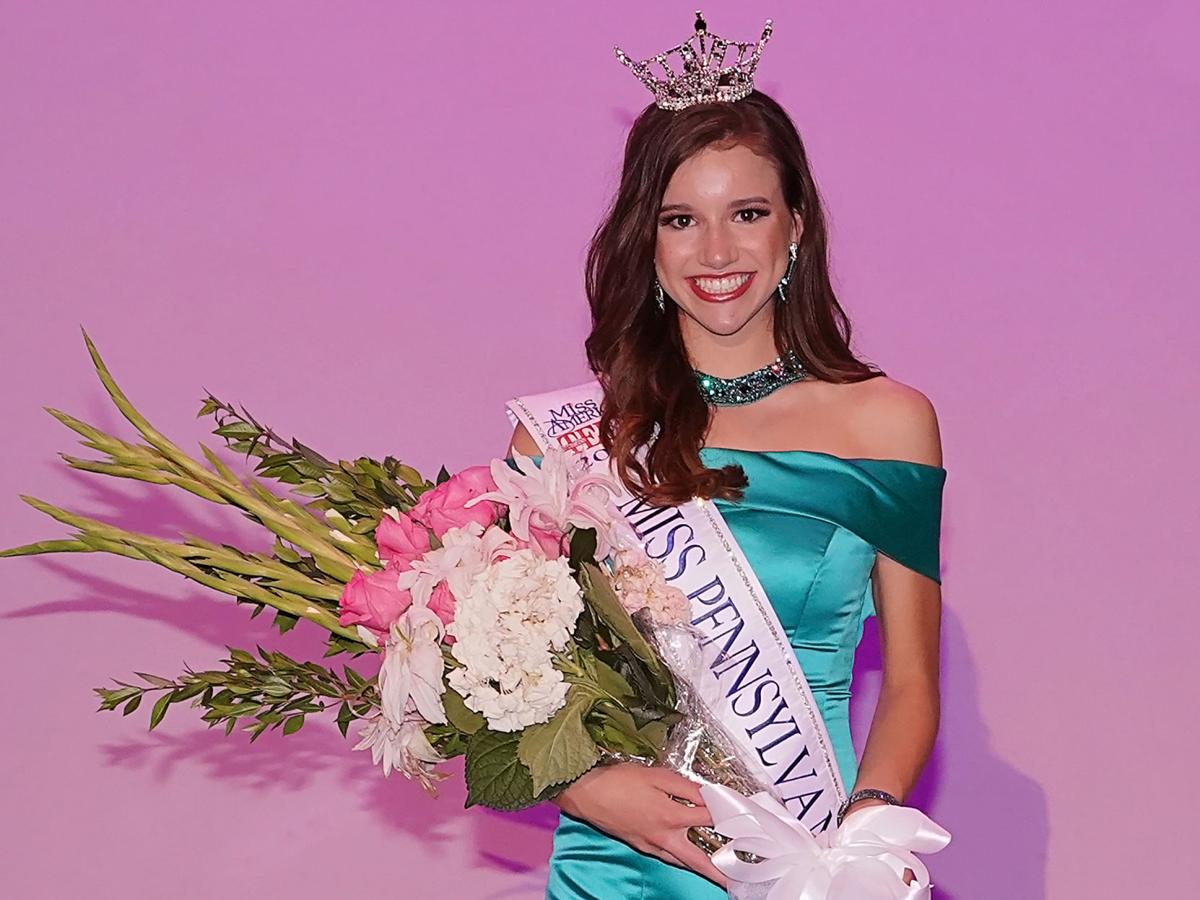 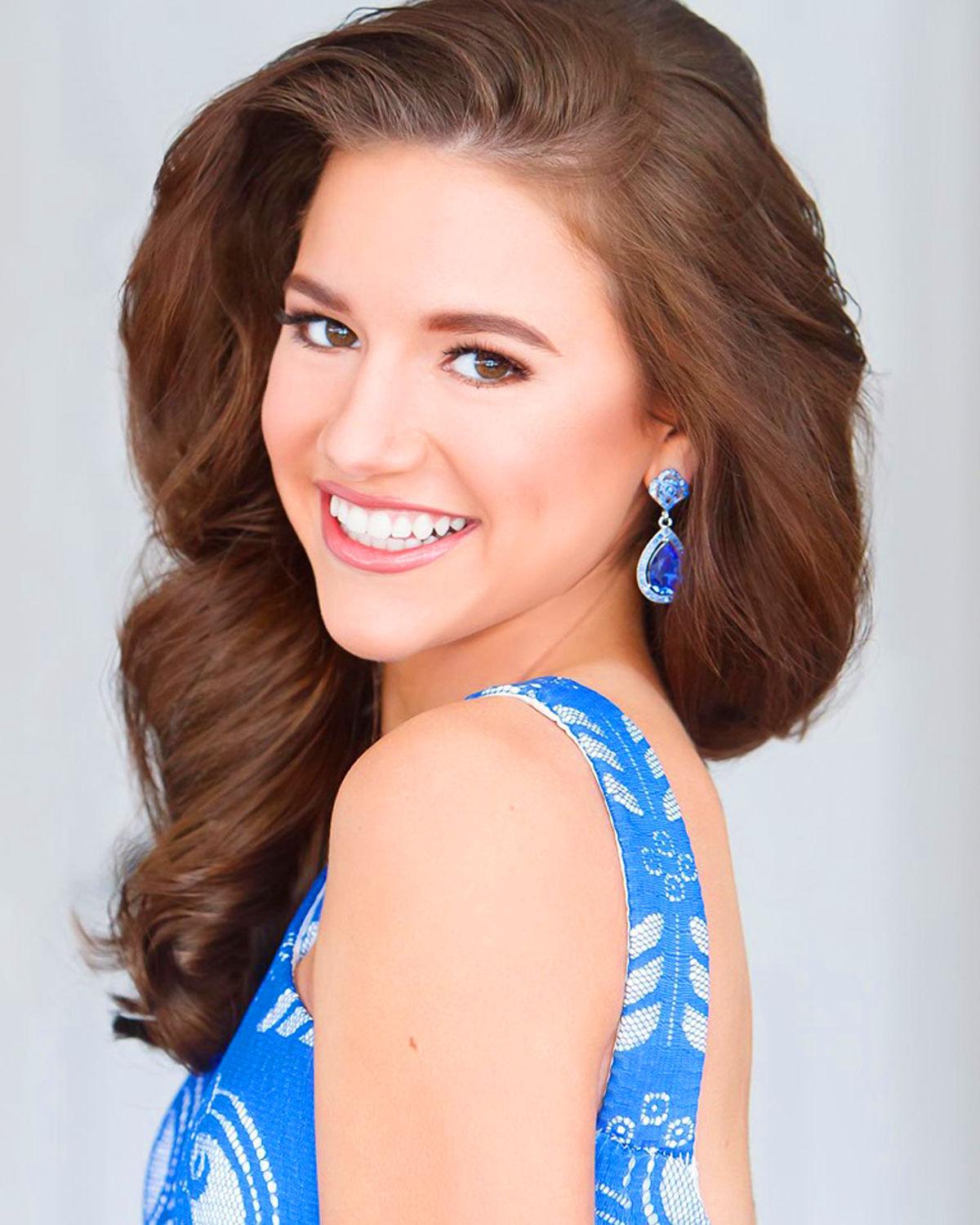 Riley Evans is going into her senior year at Bethel Park High School.

As Pennsylvania’s representative in the Miss America’s Outstanding Teen Scholarship Competition, Bethel Park resident Riley Evans will face quite a few challenges in the coming week.

Perhaps the biggest is a requirement for her and other contestants during orientation.

“They have to turn in their phones. They have no access to the outside world, or to the parents,” said her mother, Tracy, before adding there will be a small window of opportunity for the latter. “We can see them for 30 minutes after each preliminary night, but then we won’t really talk to them until the end of the week.”

Then again, the young women vying for the title will have plenty to occupy their time in Orlando, Fla., during a rigorous pageant schedule leading up to the finals July 27.

For Riley, 17, the pageant experience is relatively new.

“A friend was doing it, and she asked her. And she said, ‘I’ll try it.’ She thought it would be fun to do, and she’s used to competing,” her mother said about Riley with regard to dancing, cheering and twirling.

When she added pageants to the list, she promptly earned the title of Miss Moraine State’s Outstanding Teen, and in June, was crowned Miss Pennsylvania’s Outstanding Teen at Pullo Family Performing Arts Center on Penn State’s York campus.

“It all happened within one night, making the finals and then winning. So it really didn’t sort of set in until the next day,” Tracy said.

Each contestant has a social impact platform, and Riley’s is “Dancer Against Cancer,” through which she raises awareness about how people can donate their time and resources toward the battle. She also continues to support Children’s Miracle Network Hospitals, for which Miss America candidates at all levels raise money.

Miss America’s Outstanding Teen is a sister company to the Miss America organization, and it aims to “promote scholastic achievement, creative accomplishment, healthy living and community involvement for America’s teens.”

At Bethel Park High School, where she will be a senior, Riley serves on the Principals Advisory Council of Students and is a member of the competitive varsity cheerleading squad, which this year won WPIAL and PIAA championships.

Her mother and father, Randy, have another daughter, Taylor, who just graduated from Penn State.

As far as her representing Pennsylvania in Miss America’s Outstanding Teen, Riley posted on Facebook:

“This feels like a dream, but none of it would be possible without my family. You have all been my No. 1 supporters since Day One, and I am incredibly grateful for that.”