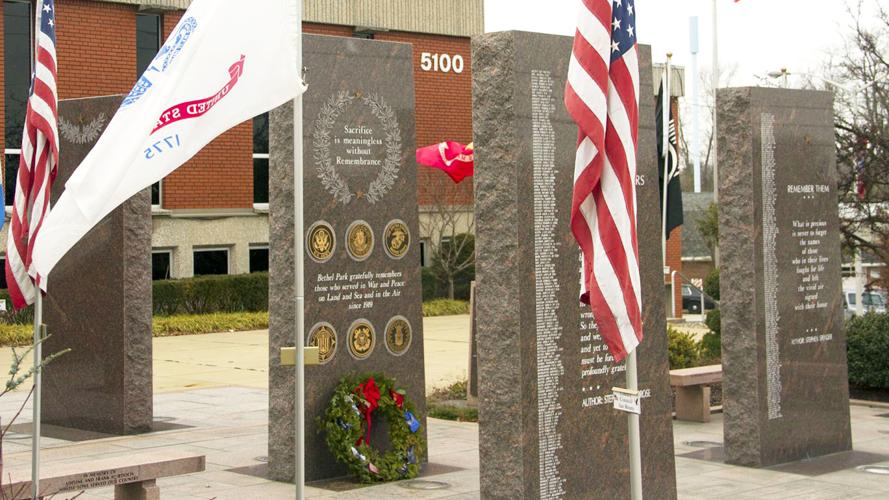 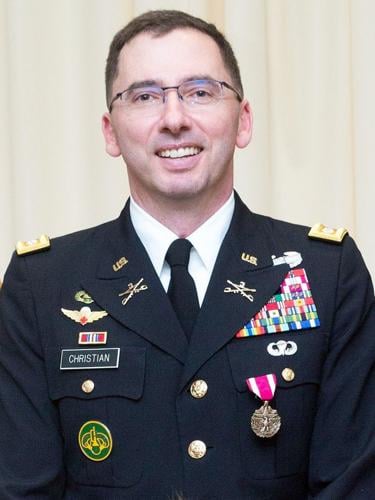 The public is invited to Bethel Park’s Memorial Day program May 31.

Observance activities begin with a ceremony at 7:45 a.m. at the Veterans Memorial Plaza in front of the Bethel Park Municipal Building, 5100 W. Library Ave. The ceremony, which celebrates the 21st anniversary of the Veterans’ Memorial, will include comments from Mayor Jack Allen and Timothy Moury, council president, along with special musical performances.

The guest of honor is Lt. Col. (Ret.) Laurence Christian, deputy commander and chief of staff Infantry Brigade (Fort Benning, Ga.) U.S. Army, and Bethel Park municipal manager. He will discuss what Memorial Day means to him in regard to the time he served in the military as well as the many individuals in his family who’ve served and are currently serving.

Approximately 50 organizations are participating, including the First Frontier Mechanized Calvary featuring Jeeps from the World War II era and a horse-drawn carriage with people portraying Betsy Ross and George Washington riding inside. The parade also will feature a variety of other antique military vehicles.

The cemetery service is scheduled for 10 a.m., with Scott Barber, commander of American Legion Post 760, as master of ceremonies.

A U.S. Air Force C-17 is scheduled to conduct a flyover at 10:20 a.m.. Guests are asked to follow Centers for Disease Control and Prevention COVID-19 guidelines.