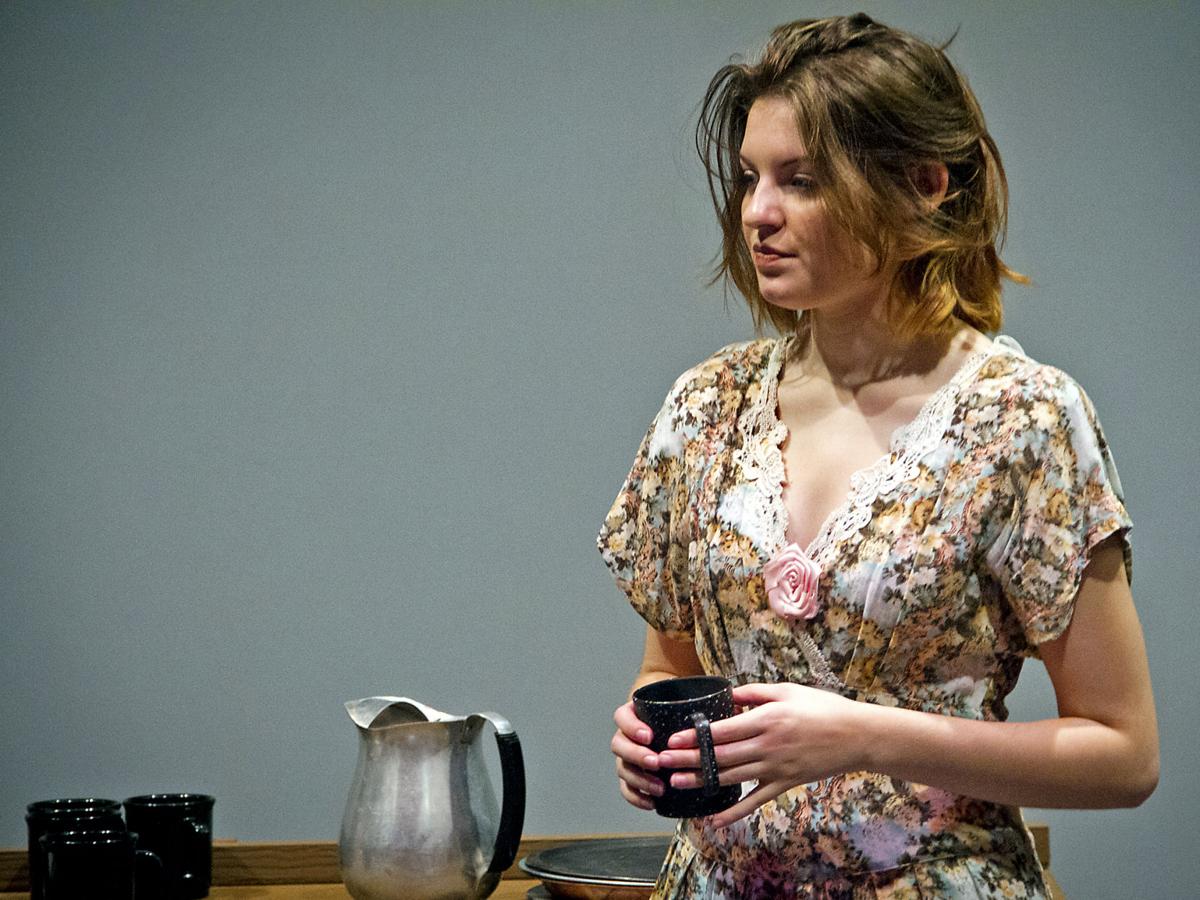 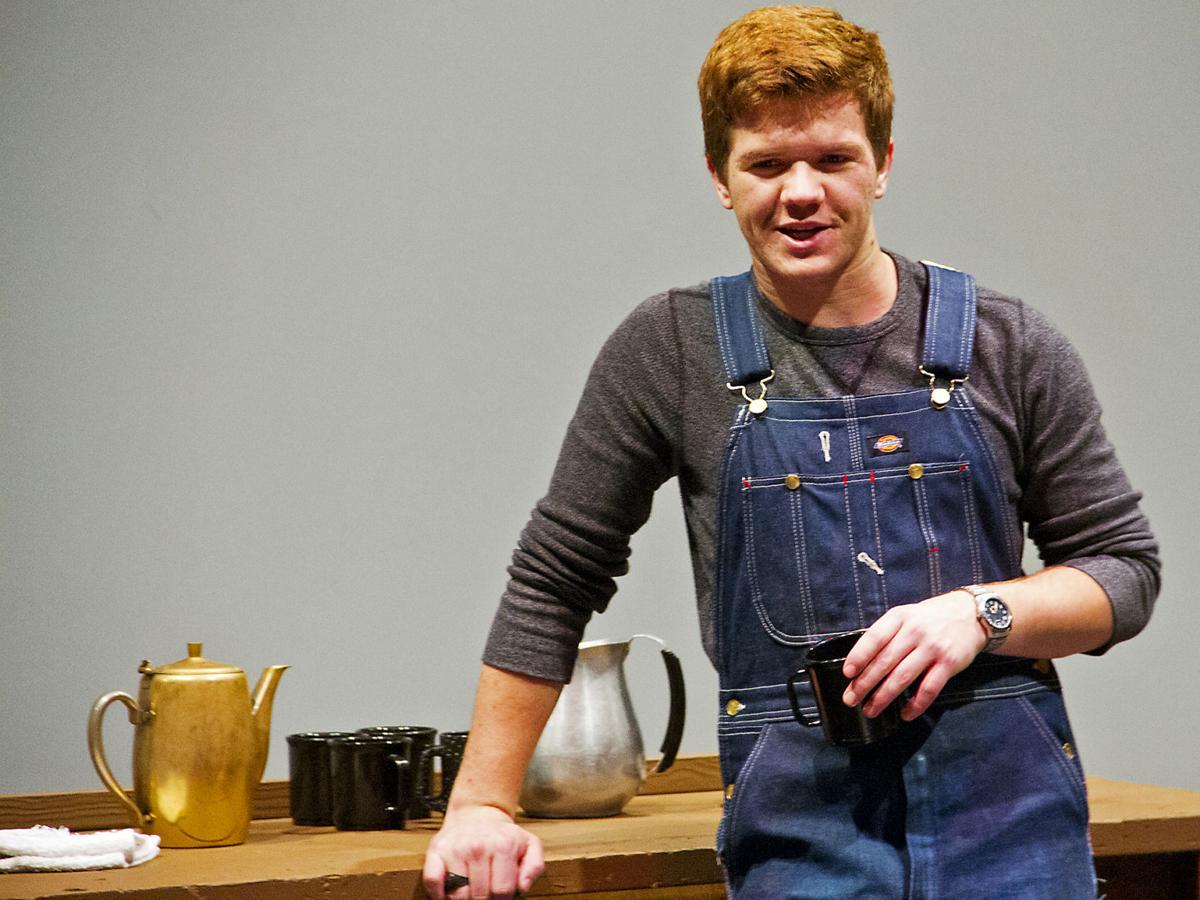 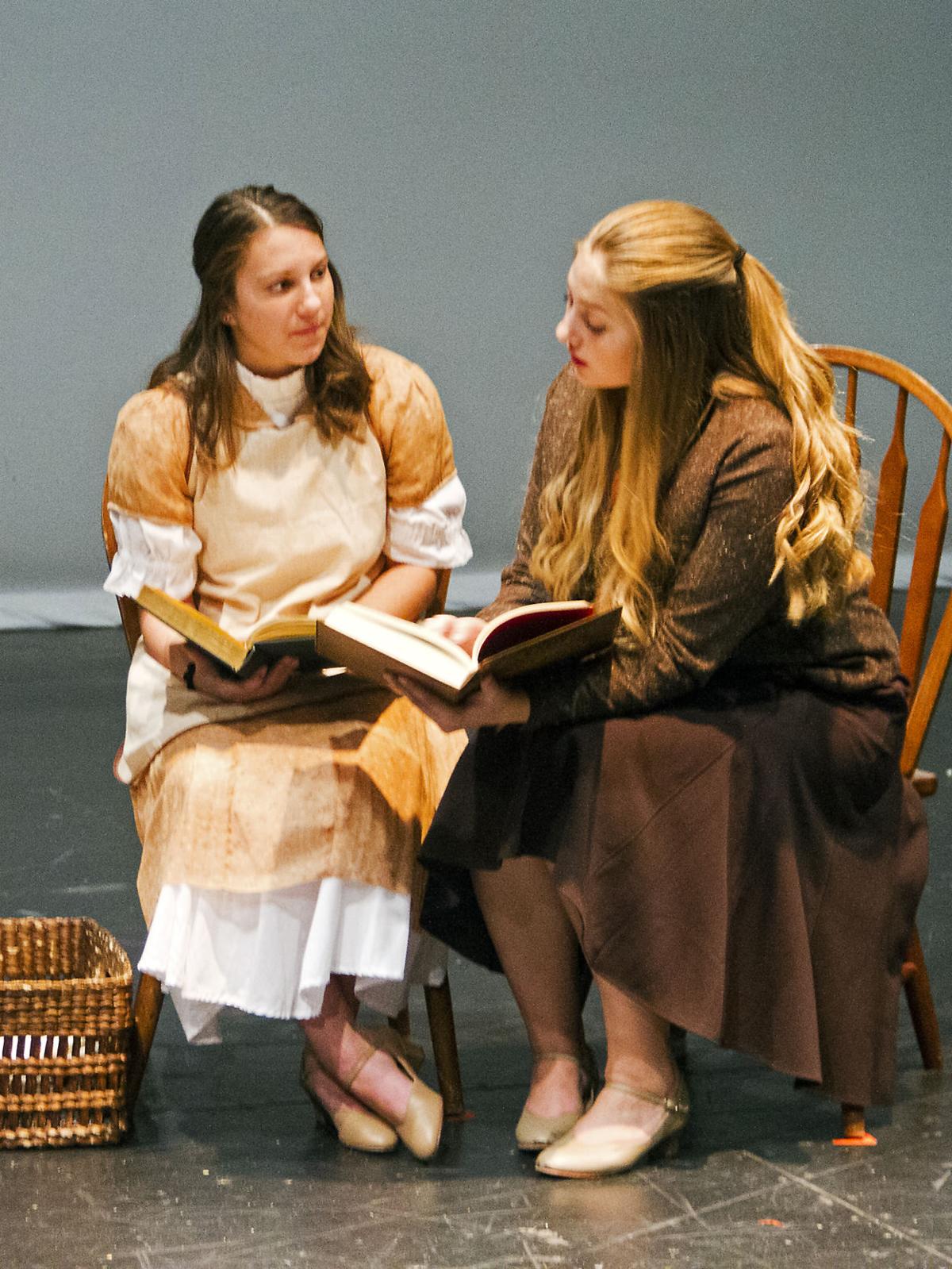 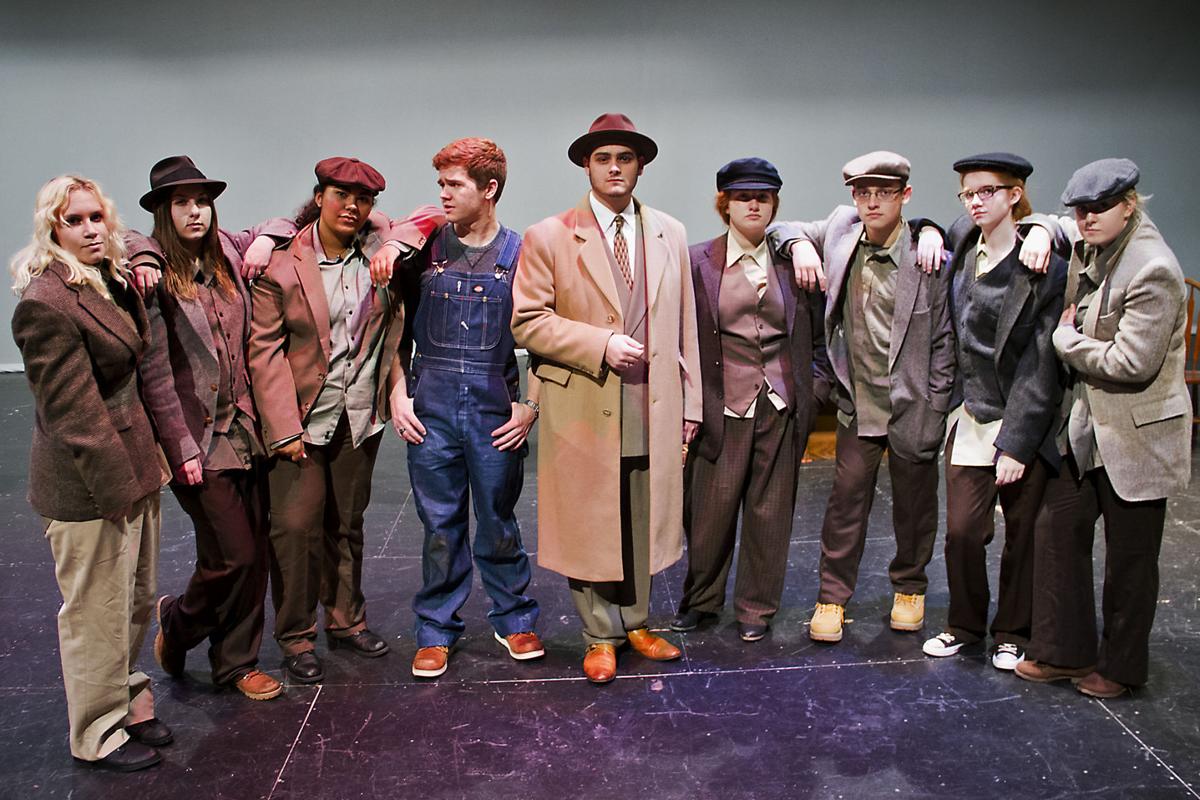 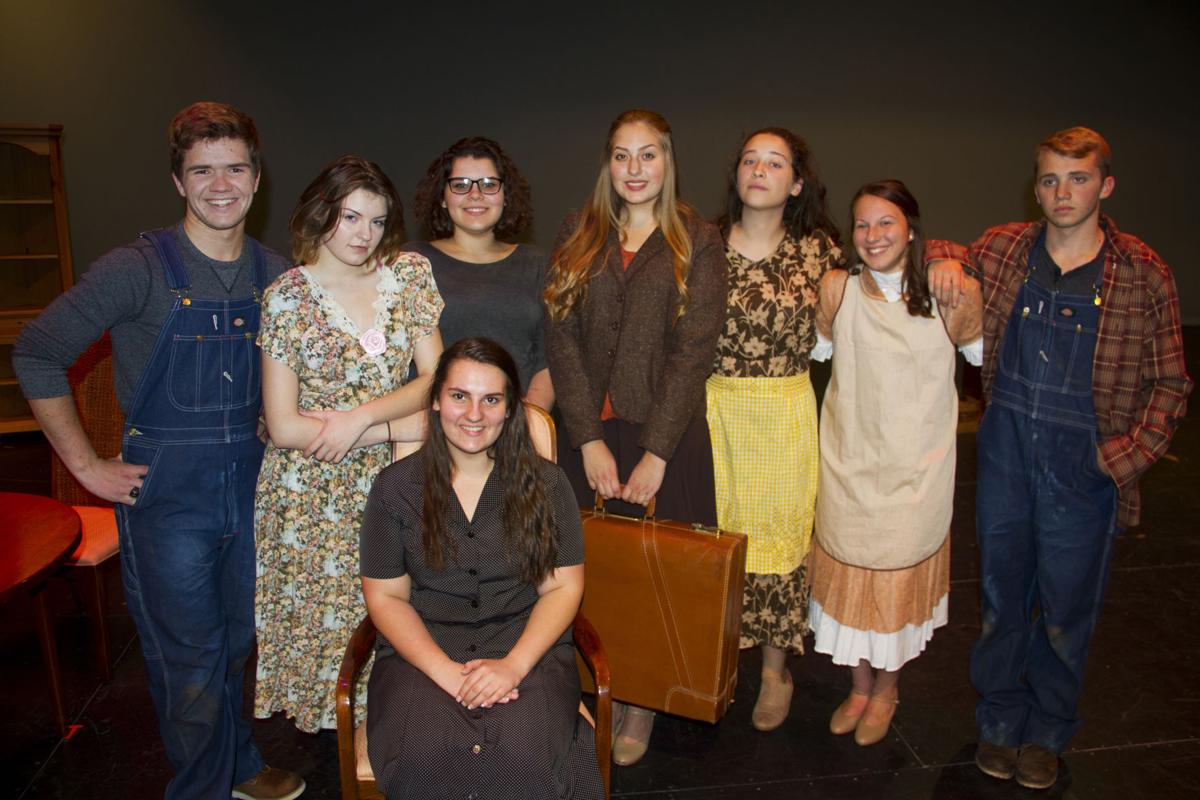 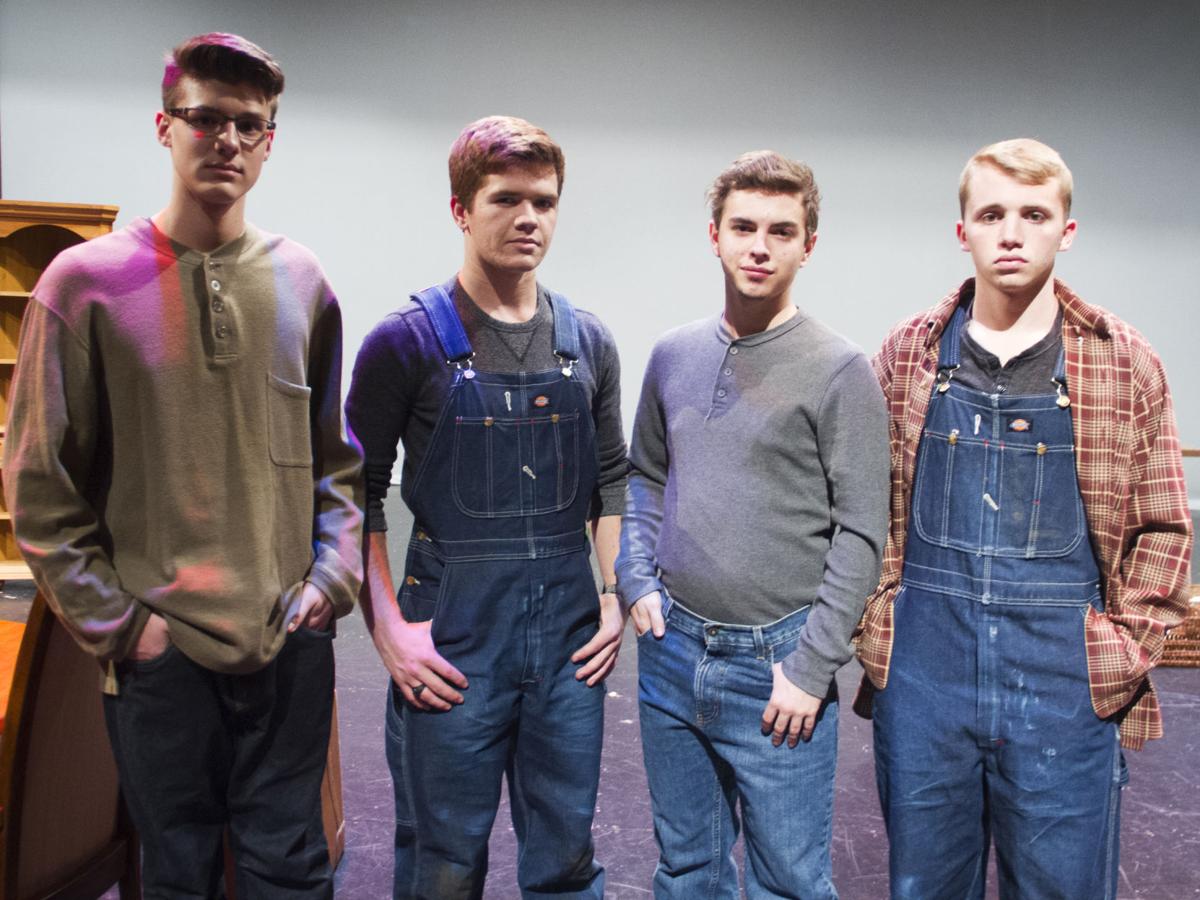 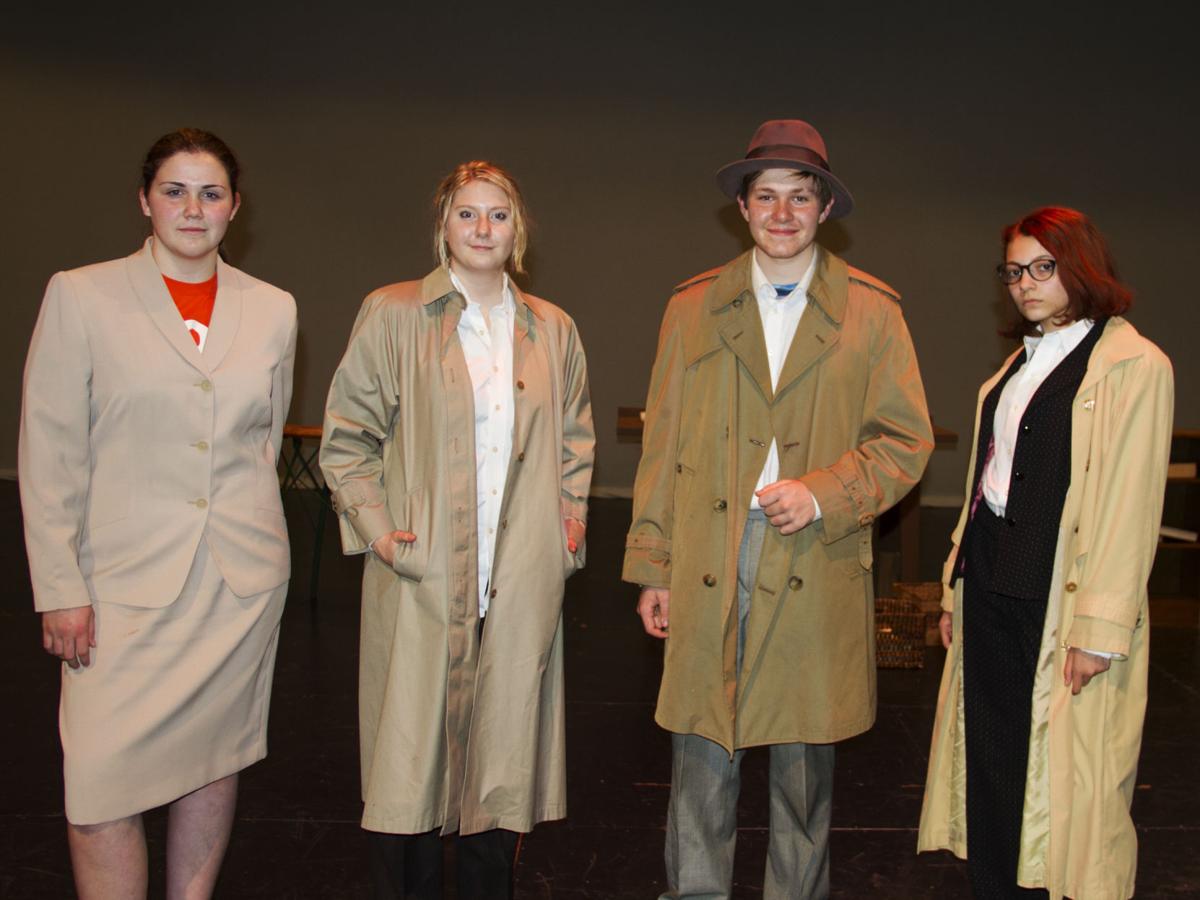 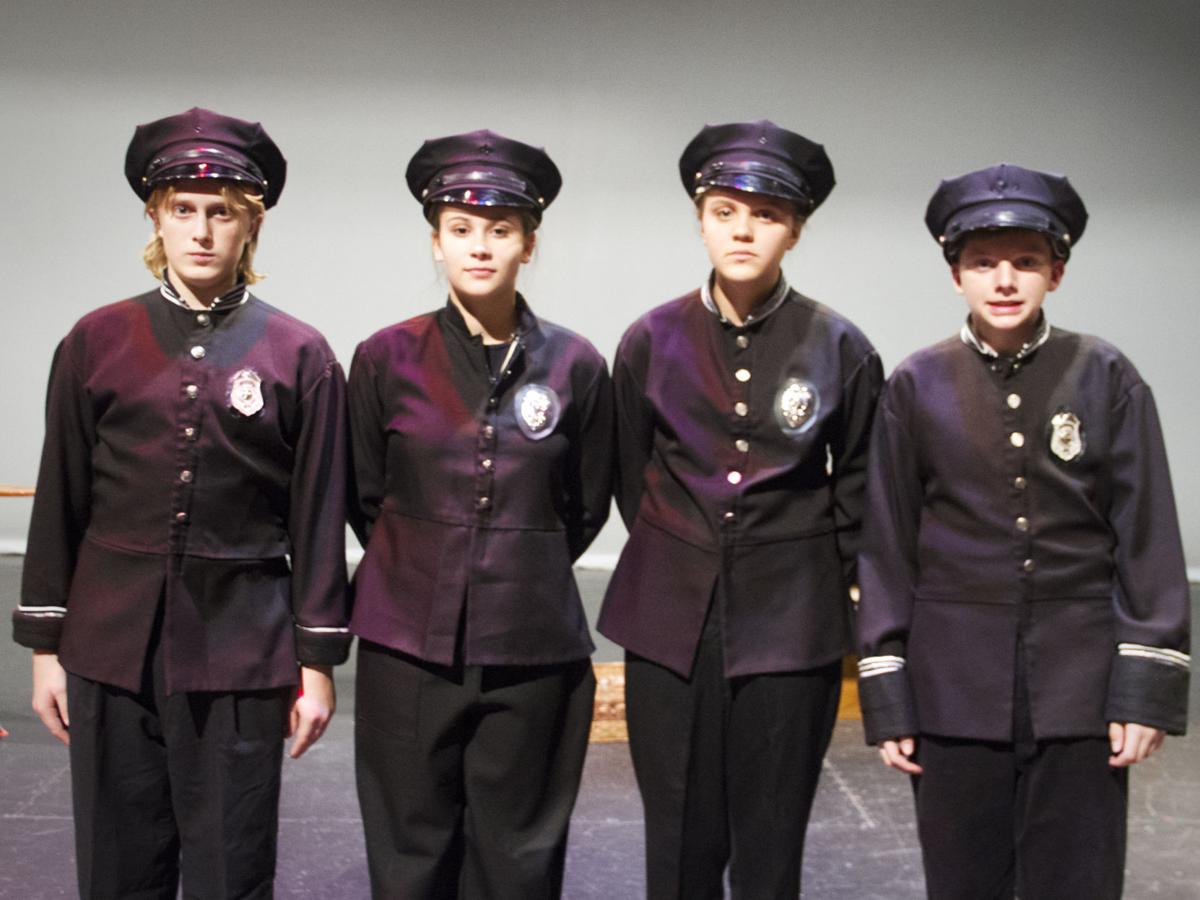 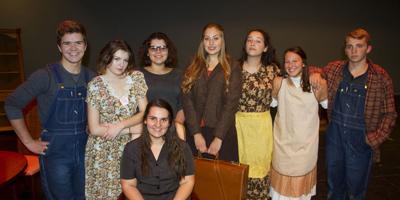 The typical setting for a Bethel Park High School fall play is along the lines of, say, Sherwood Forest or Never Never Land.

The plot of “The Heist,” which opens Nov. 9, revolves around a historic, albeit notorious, local event: the world’s first robbery of an armored car, in 1927.

“The concept was to tie in the community as much as possible, and tie in that interest,” high school English teacher and play director Cortney Williams explained.

Oh, and add playwright to all of that.

She’d be the last one to toot her own horn – “It’s not about my doing it,” she’ll insist – but the fact is that starting in mid-June on the last day of the school year and working 10 hours a day for six weeks, Williams produced “The Heist.”

“It really inspires me that we have a connection to something so historic." – cast member Cameron Carroll

And that’s not the first time. For the past two years, she’s done something similar, starting with her own version of the tale of a certain fellow who robs from the rich and gives to the poor.

“I like to write plays like they’re musicals, because I want to have as many kids involved as possible,” she said. “When I was trying to look at versions of ‘Robin Hood,’ I couldn’t find one that would really fit.”

The cast for “The Heist” is 27 strong and even has a part for Faith, a Bethel Park High School student’s service dog. In the lead role is senior Greydon Tomkowitz, performing in his fourth fall production.

“The play this year is a lot easier to act in, because it is very close to home. We know everything about the setting, and honestly, half the struggle with ever getting into character is knowing where they’re from, what they’re all about,” he said.

He plays 19-year-old Georgie Davis, who works in a Bethel Park mine and dreams about being a baseball player. His connection with the perpetrators of the robbery serves as a framework for Williams’ premise for the plot:

“What might be the effect on someone’s life and his or her family if you make such a decision?”

In real life, members of a gang known as the Flatheads made off with more than $100,000 – that would be close to $1.5 million in today’s money – after holding up a vehicle carrying the nearby Coverdale mine’s payroll. In writing about the incident, Williams was careful about how she portrays the principals.

“It was very important not to idolize a man like Paul Jaworski, who had done awful things,” she said about the Flatheads leader. He was executed in 1929 for the murder of a guard named Isaiah Gump during another payroll heist, which occurred in 1925.

“I find it absolutely fascinating,” he said. “It really inspires me that we have a connection to something so historic. And so being able to perform that is kind of an honor, to be able to bring that to life for the citizens of Bethel Park.”

Performances of “The Heist” are scheduled for 7:30 p.m. Nov. 9-11 in the Bethel Park High School auditorium. For more information, visit www.bpsd.org.

The WQED-TV personality recalls his days of performing with Theater 400 on the high school’s old campus.