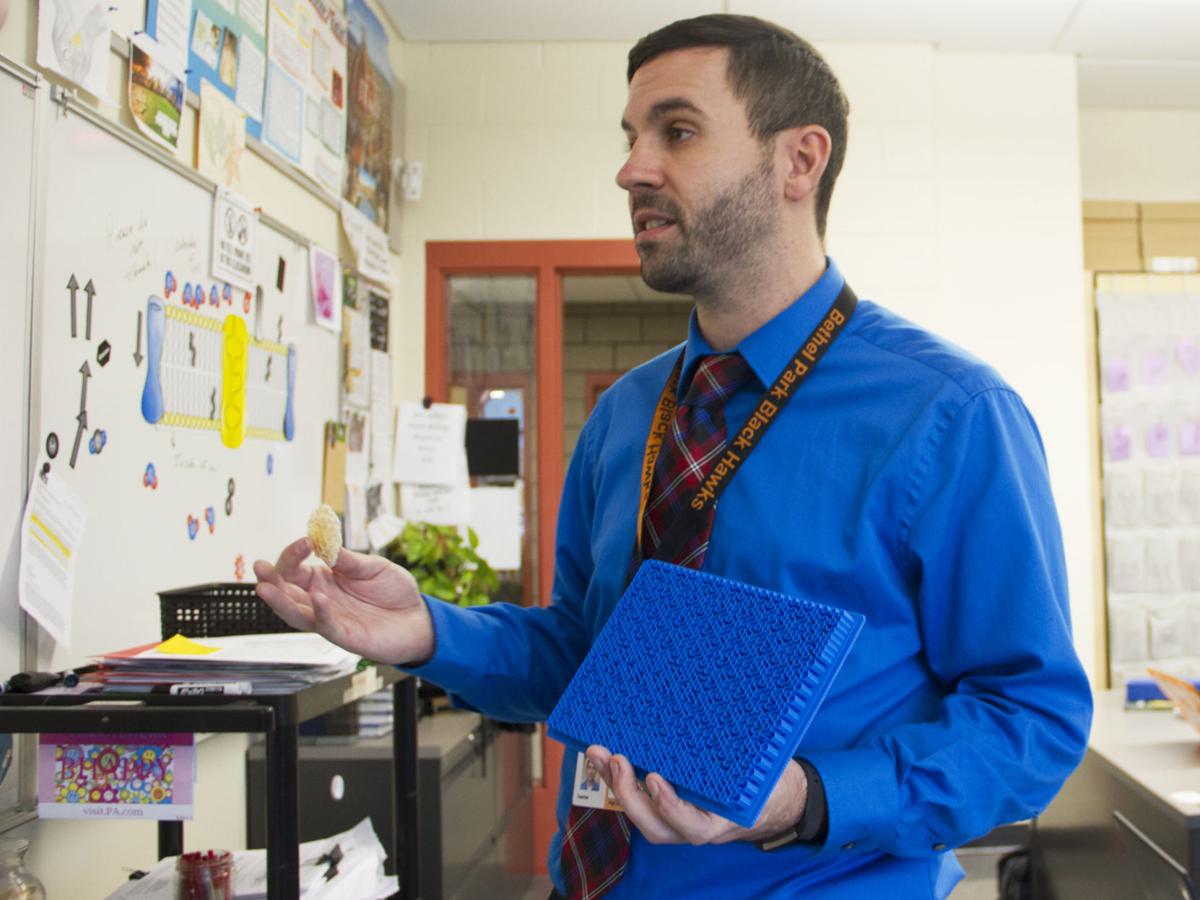 Bethel Park High School science teacher Alex Winschel displays a 3D-printed honeycomb, to be coated with wax prior to installation in a hive. 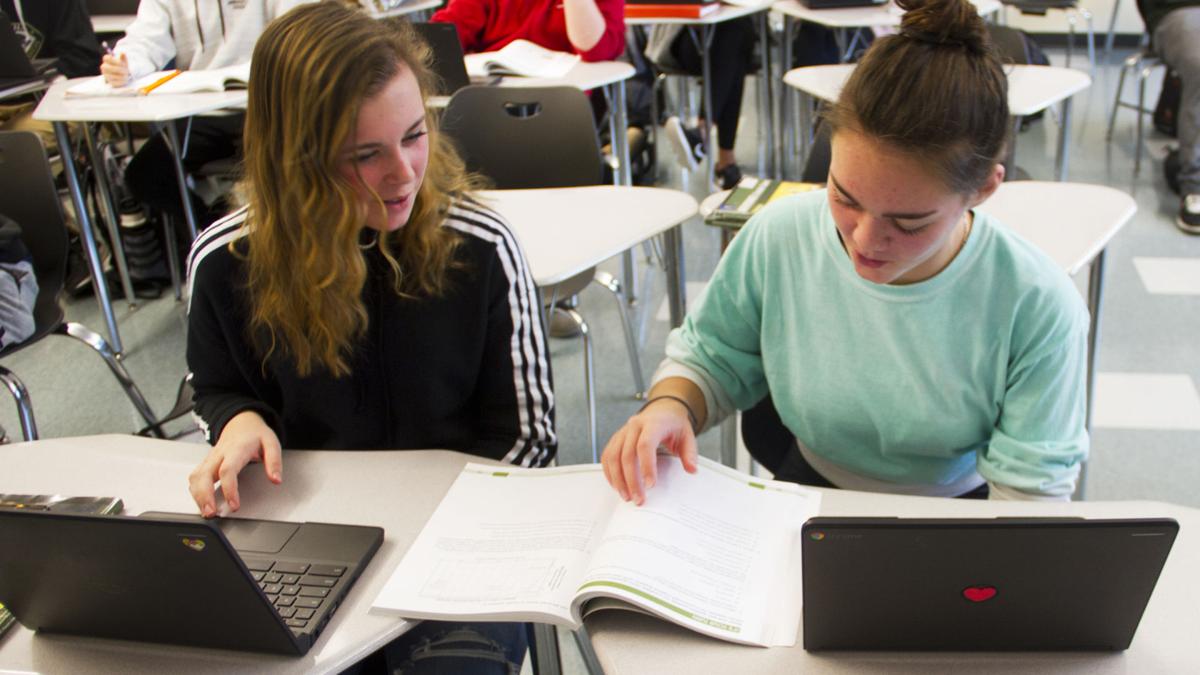 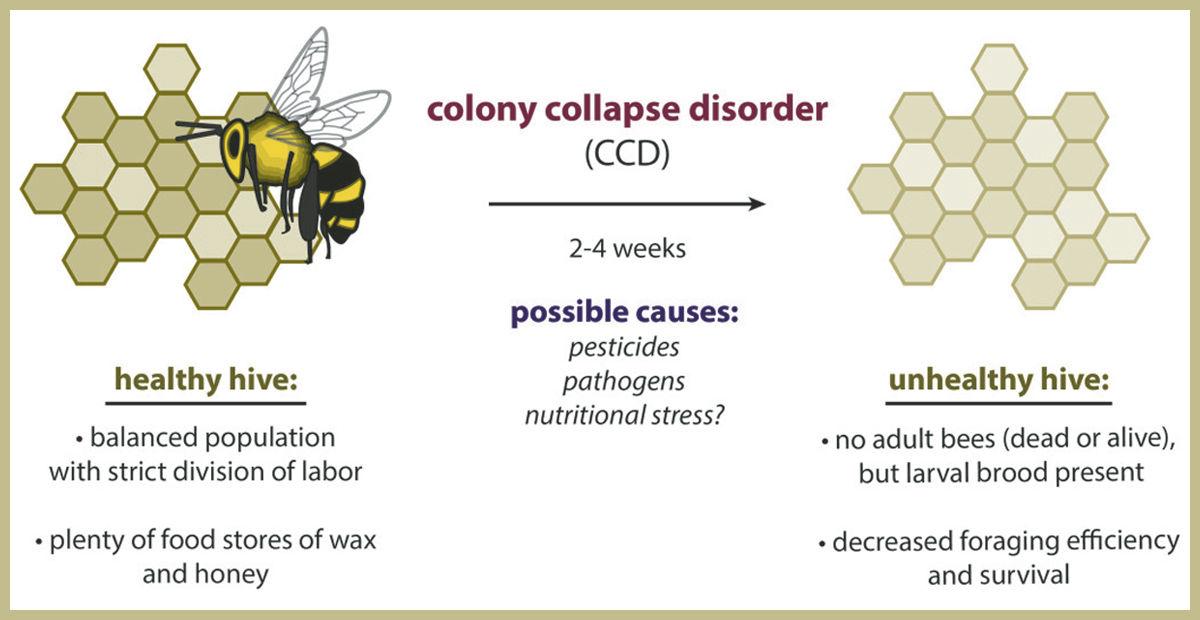 From artificial joints to culinary treats, three-dimensional printing has demonstrated a wide variety of practical applications.

Using computer-aided drafting software and a 3-D printer, students of Bethel Park High School science teacher Alex Winschel have replicated the structures that bees use to store honey and eggs, with the goal of helping to reverse declines in the insect’s numbers.

“If we could provide the comb for them, they could spend more time foraging and getting food, which gives them more of a chance to survive the winter,” Winschel said. “And that means more honey for humans, too.”

This year, he has extracted about 120 pounds from the hive in his Pittsburgh backyard that houses 40,000 or so bees, and he’s left most of the sweet stuff to sustain them until spring.

Winschel is relatively new to beekeeping, having started after attending a National Science Foundation professional development session at the University of Pittsburgh. There, he and a colleague came up with the idea for developing artificial honeycombs.

“The bee population has been dropping, and bees are key for the environment because they’re the major pollinators of most flowering plants,” he said. “And we need a solution to this problem.”

According to the U.S. Department of Agriculture, pollination by managed honeybee colonies adds at least $15 billion to the value of the nation’s agriculture each year through increased yields and superior-quality harvests.

Such information has caught the attention of his students.

“I didn’t know much about bees, really, except that they help pollinate flowers and spread the growth of plants. It’s kind of eye-opening to see that they have that big of an impact,” freshman Amelia Gorman said. “Our teacher’s pretty passionate about it, which is cool to see, because he’s putting that enthusiasm into us to learn about it.”

Students have learned about such bee-threatening factors as colony collapse disorder, a phenomenon that occurs when a majority of worker bees disappear from a colony, leaving behind a queen, plenty of food and a few nurse bees to care for the remaining immature bees and the queen. Parasites, pathogens, poor nutrition and exposure to pesticides also have contributed to the population decline, the USDA reports.

“It’s opened my eyes about how fast they’re declining and how scary it is, because we could lose so much,” Katelyn Eder, another freshman, said.

Winschel plans to cover other scientific facets of bees, such as their genetics, during the school year. And he plans to continue the practice of printing 3-D honeycombs.

“If I can get this project going for multiple years, I would like to see if it’s possible if we can get an actual beehive on the property and have the kids run it,” he said. And from there, the students could donate the honey to food pantries, or sell it and donate the money to those in need.