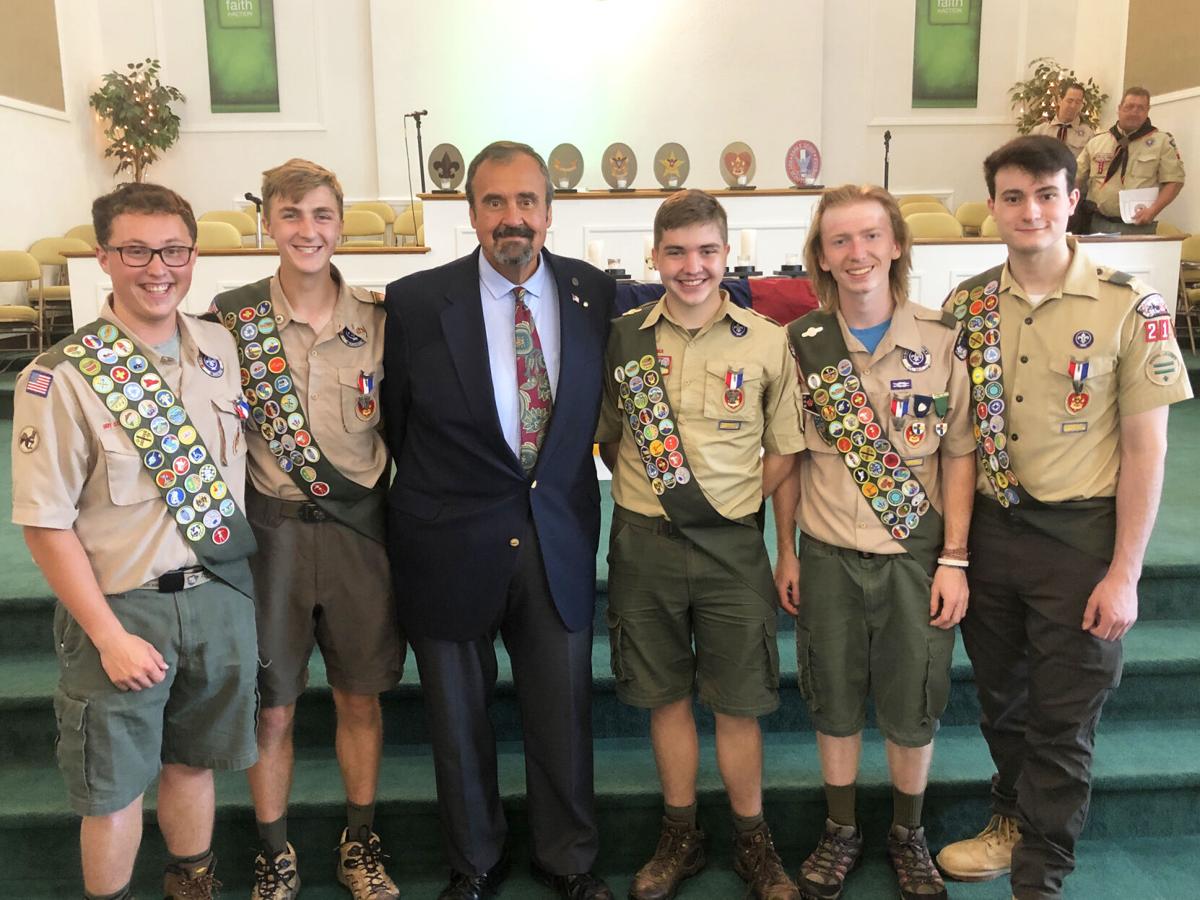 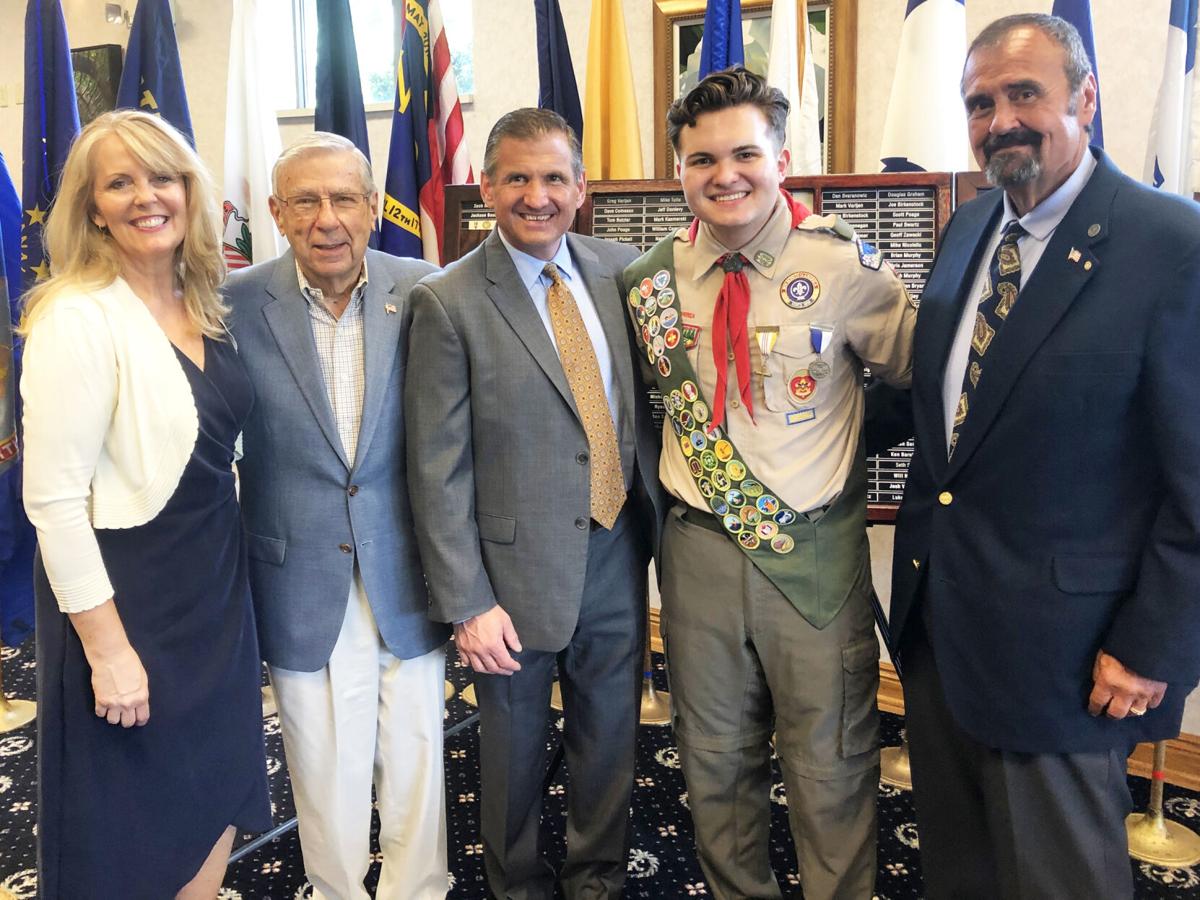 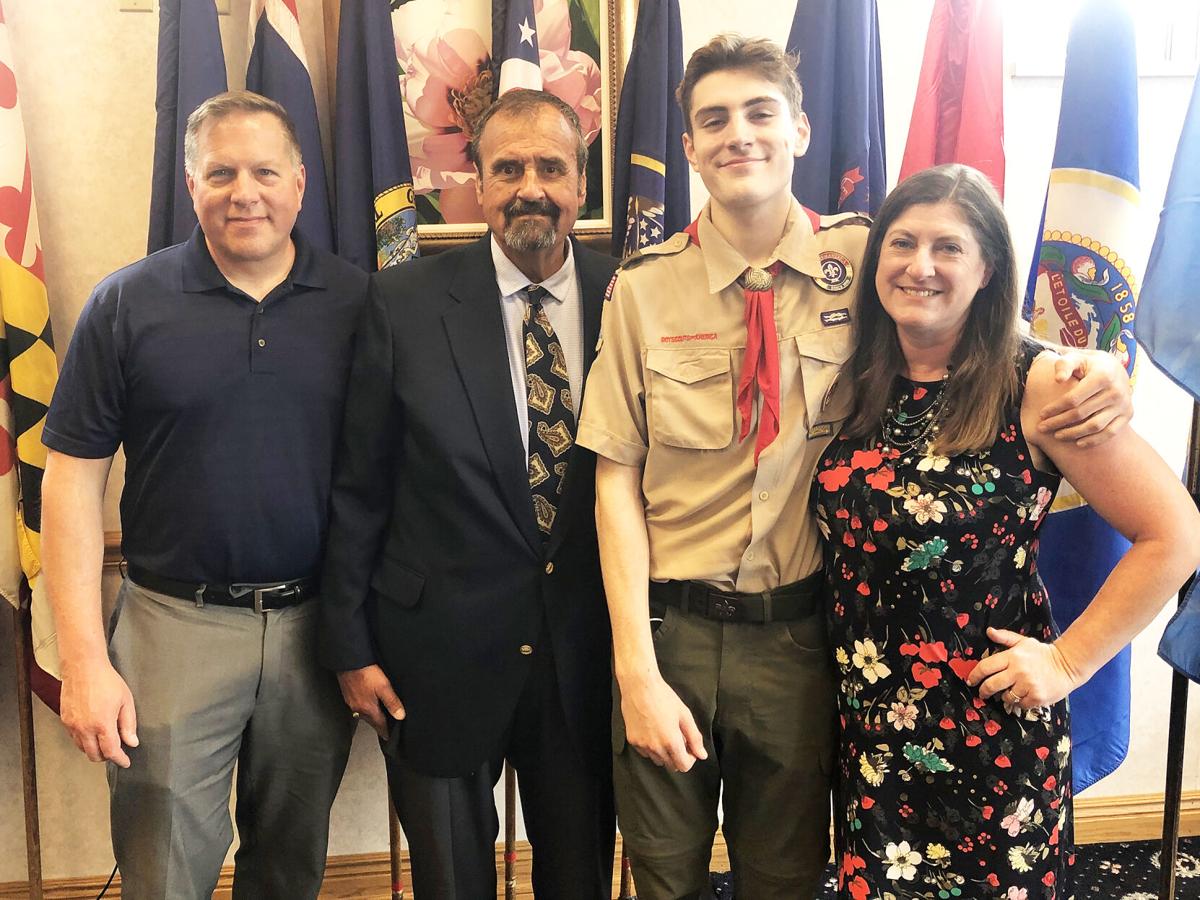 Five members of Boy Scouts of America Troop 215 in Bethel Park have been recognized for attaining the rank of Eagle Scout.

The final hurdle in the quest for the highest rank for Boy Scouting is a community service Eagle Project. The candidate for Eagle must be in charge of all aspects of the project. The tasks include, but are not limited to, planning, financing, implementation, completion and final presentation of the completed project to a committee of Boy Scout leaders.

Stephon’s project benefited the Oliver Miller Homestead in South Park, including the construction of a new larger storage container to keep coal dry for the blacksmith building.

Vighetti’s project also benefited the Oliver Miller Homestead. He built a woodshed to store the firewood that is used for cooking demonstrations.

Brusoski’s project was the installation of an informational kiosk and beautification of the entrance to a local conservation land area in Bethel Park, now owned by the Allegheny Land Trust.

Lucidore’s project benefited Bethel Presbyterian Church, which he attends and where the troop meets. His project entailed building a tree-surrounding bench, removing bushes, weeding, mulching and other landscaping.

Russ Spicuzza, Elk Scouting Representative of BPOE Lodge 2213 in Bethel Park, gave a short congratulatory speech and presented the new Eagle Scouts with two framed Certificates of Merit, one each from the Local and National Elks Lodge in Chicago.

Metcalf’s project consisted of installing fence and clearing heavily overgrown brush and weeds. The beneficiary is Horses with Hope, which was relocating to Gilfillan Farm in Upper St. Clair.