You are the owner of this article.
Edit Article Add New Article
You have permission to edit this article.
Edit
Welcome, Guest
News
Sports
Life & Culture
Events Calendar
Lottery Results
Fish Fry Map
Weather
Classifieds
e-Edition
South Hills Living
Get Our Newsletter
Get the Almanac
Advertise With Us
Submit Content to The Almanac
Contact Us
About Us
1 of 10 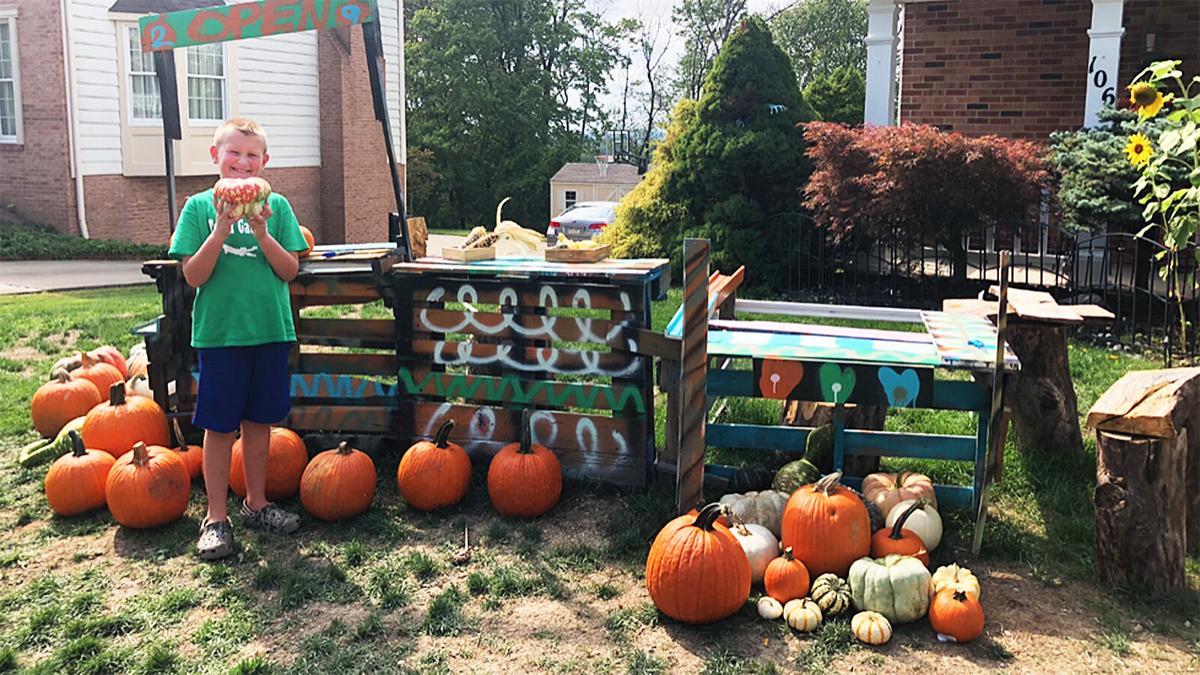 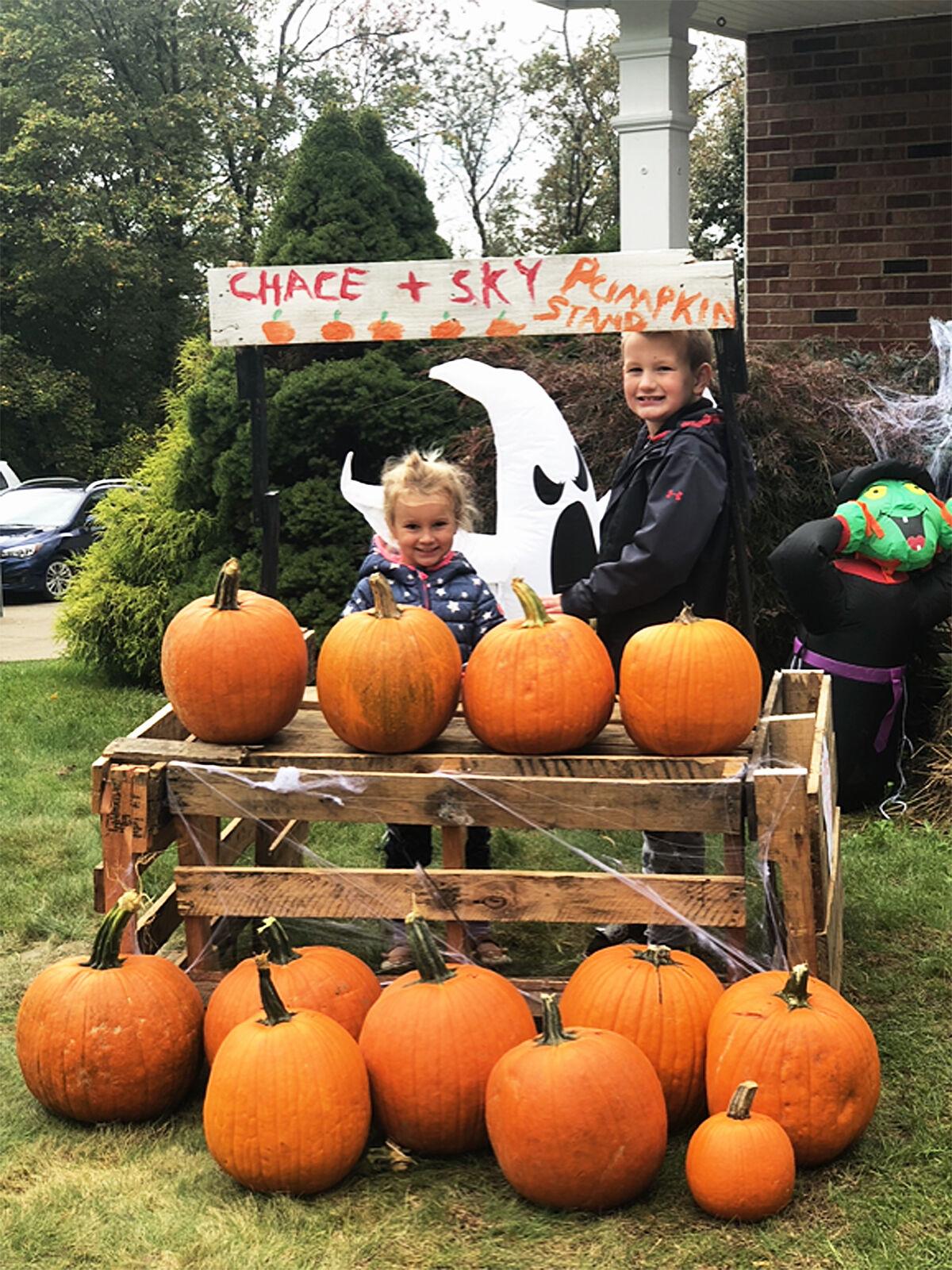 Sky and Chace Stewart pose for a picture with a made-it-themselves pumpkin stand. 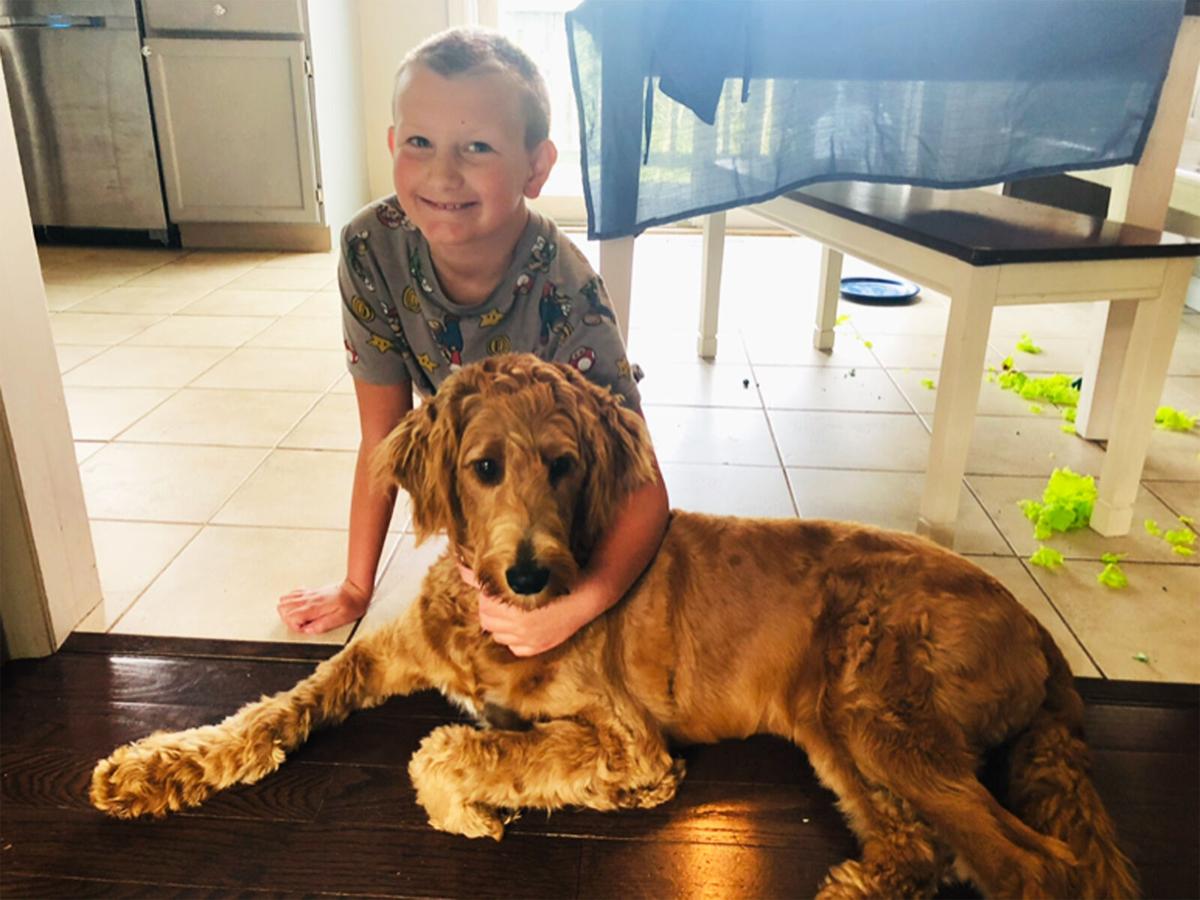 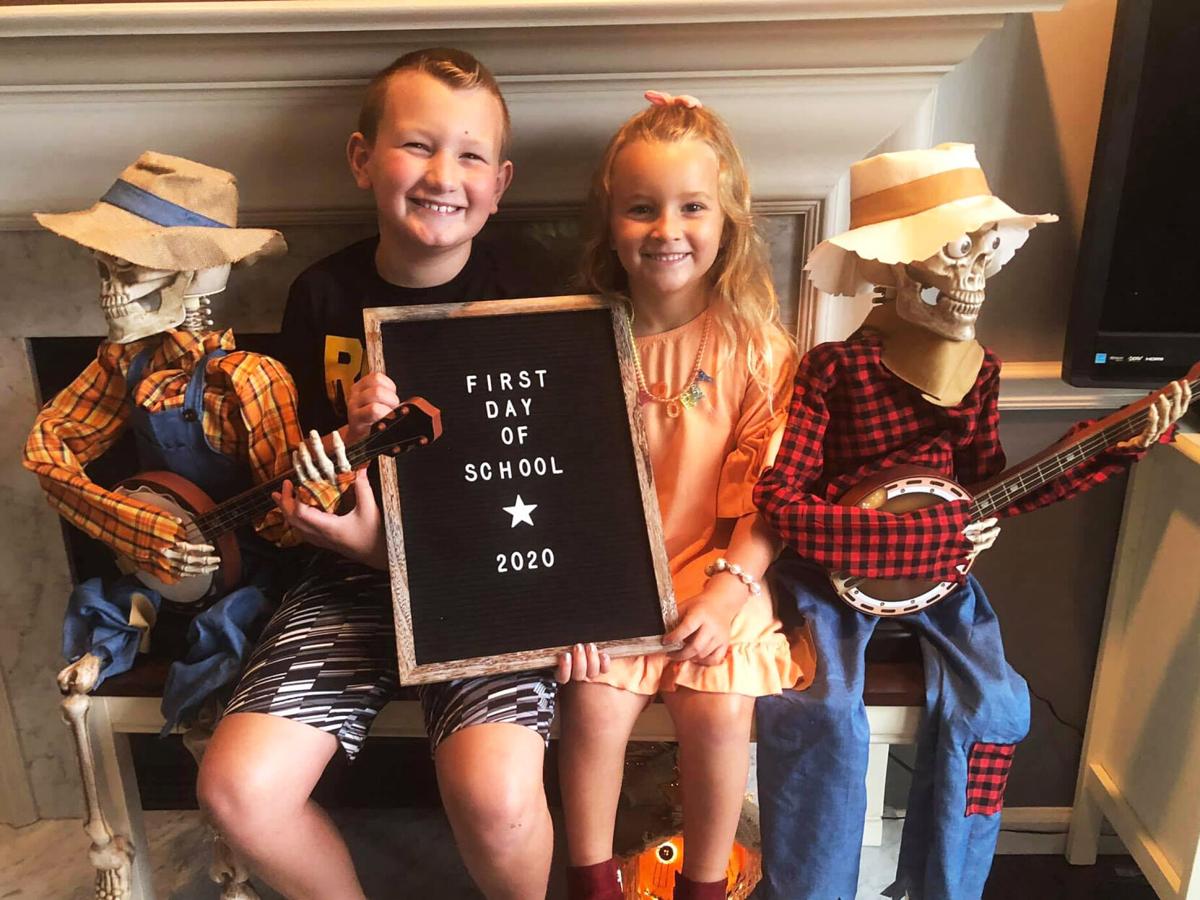 Chace and Sky Stewart celebrate the start of a new school year with a couple of musician-type friends. 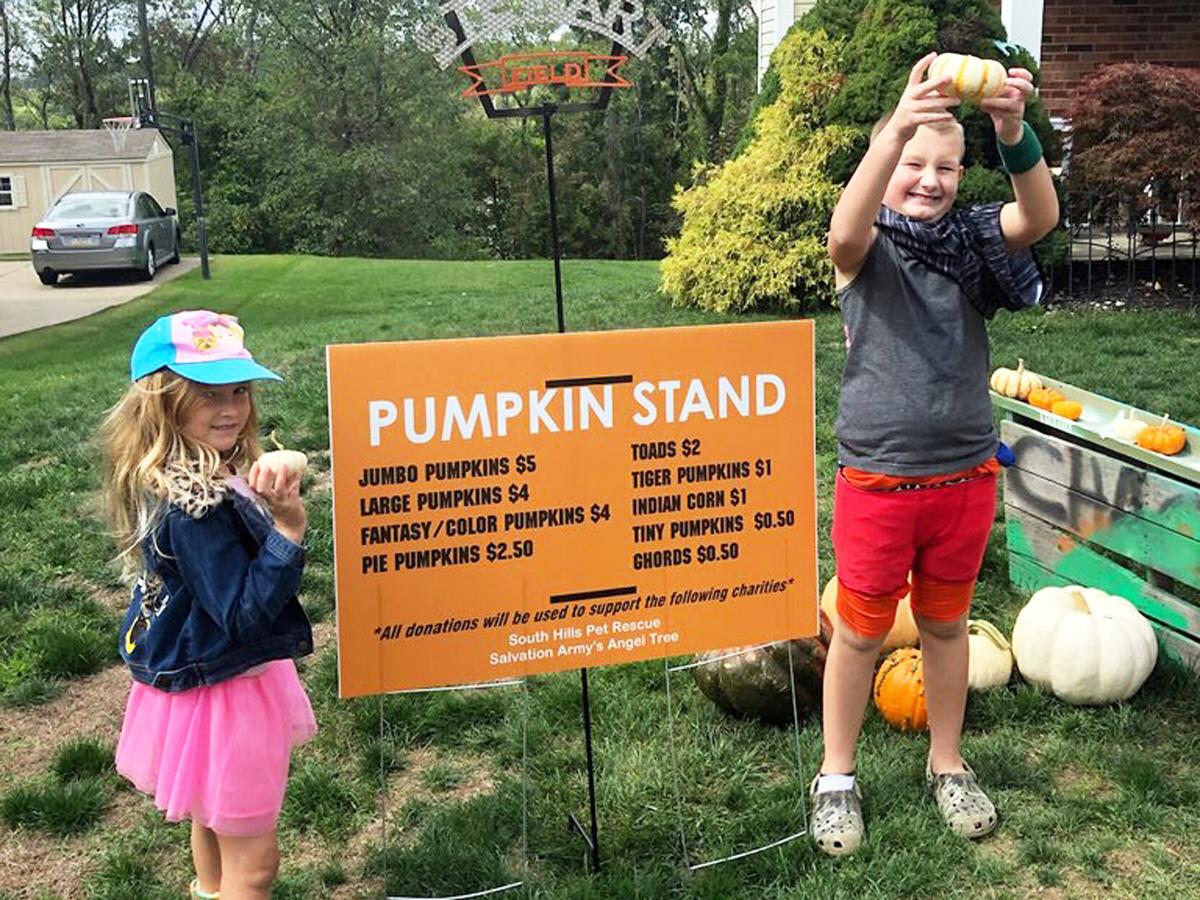 Sky and Chace Stewart are ready to begin selling pumpkins at their stand. 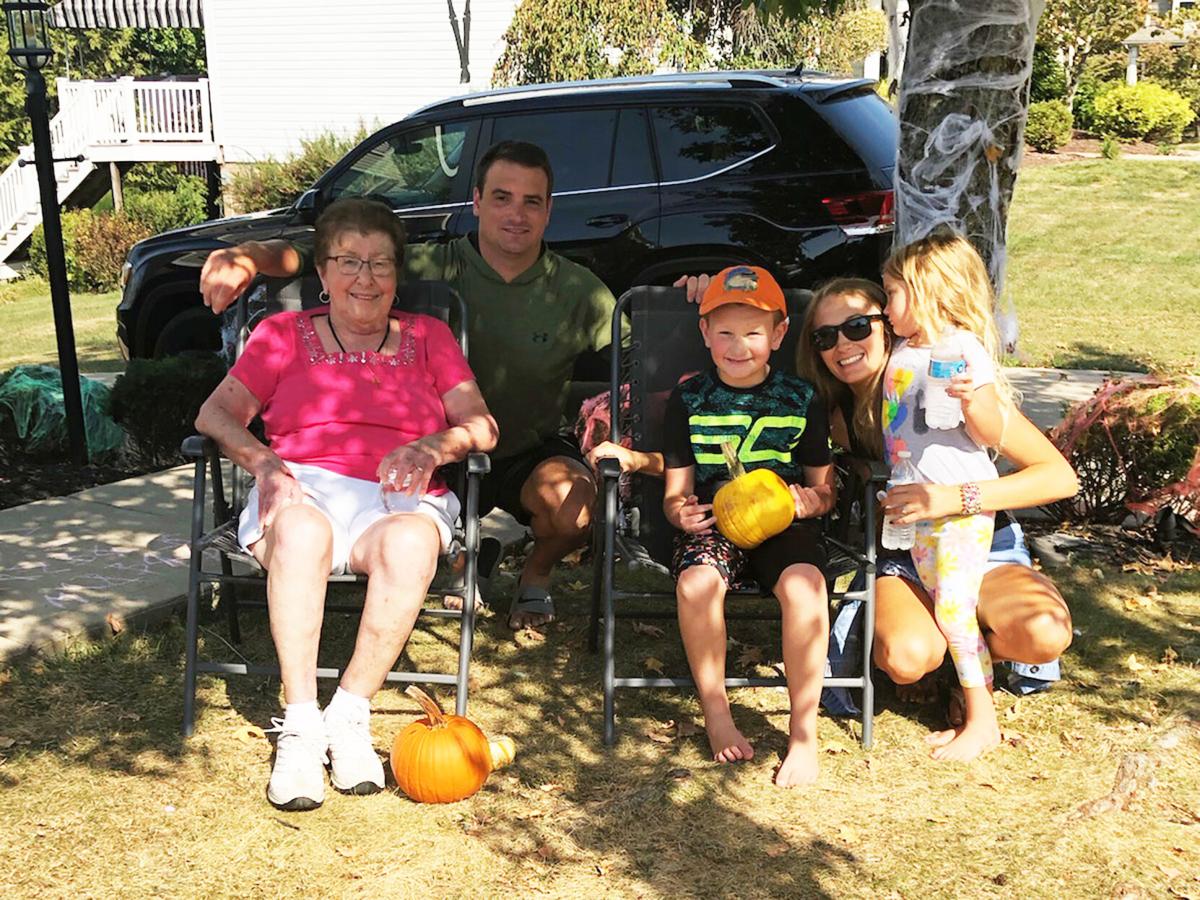 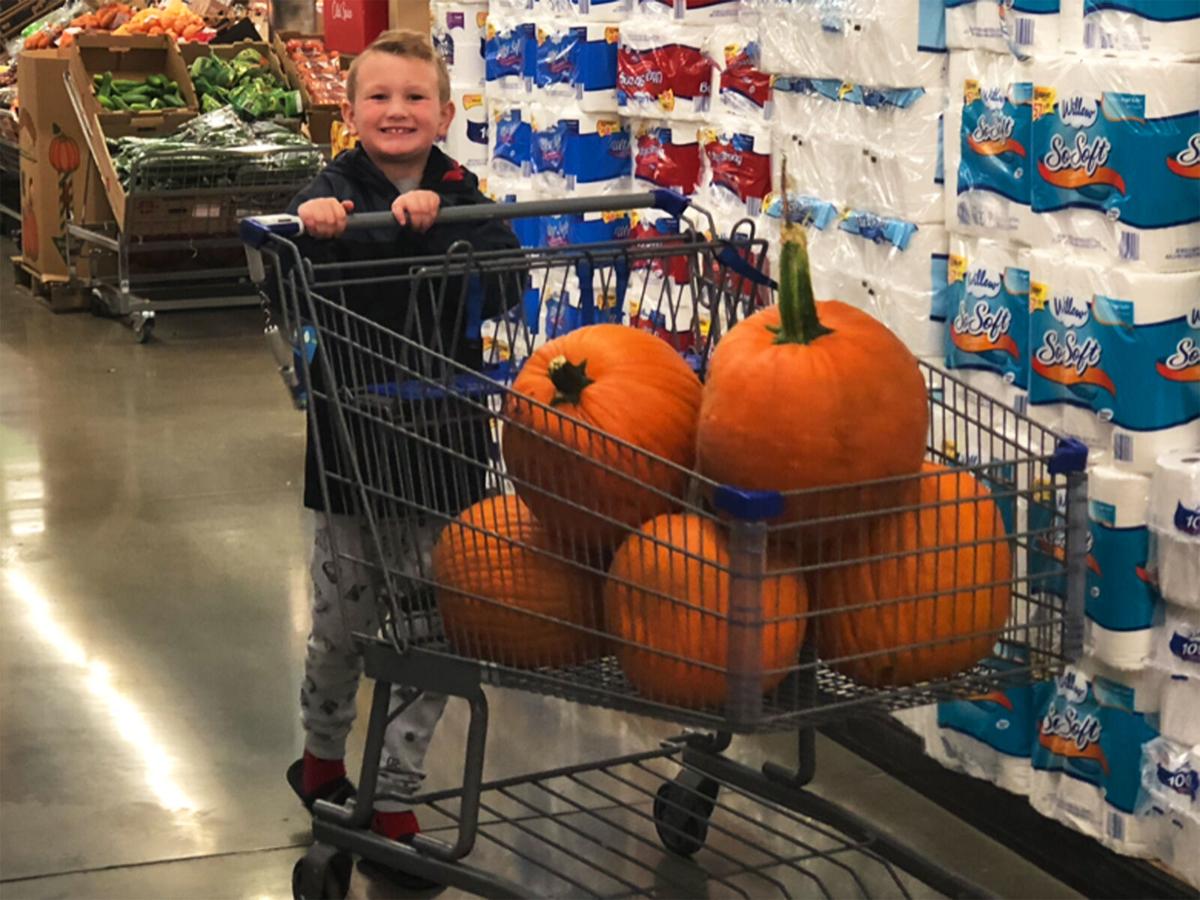 Chace Stewart is happy to have filled the shopping cart. 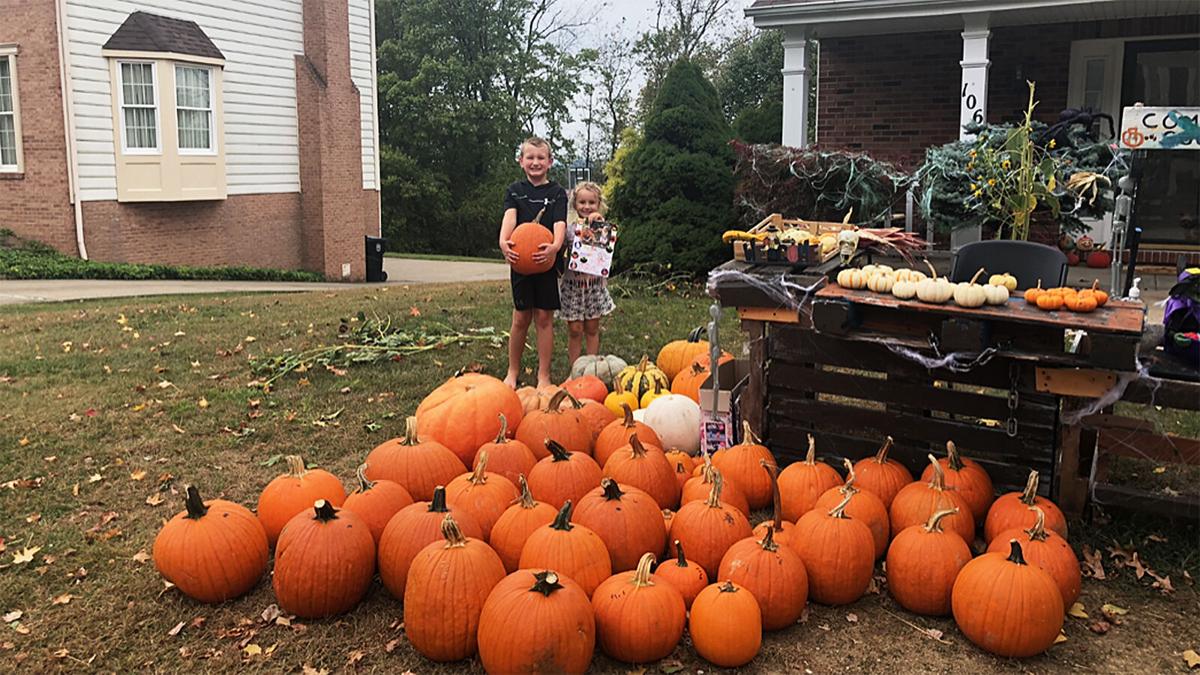 It's pumpkins galore at the Stewart home in Bethel Park. 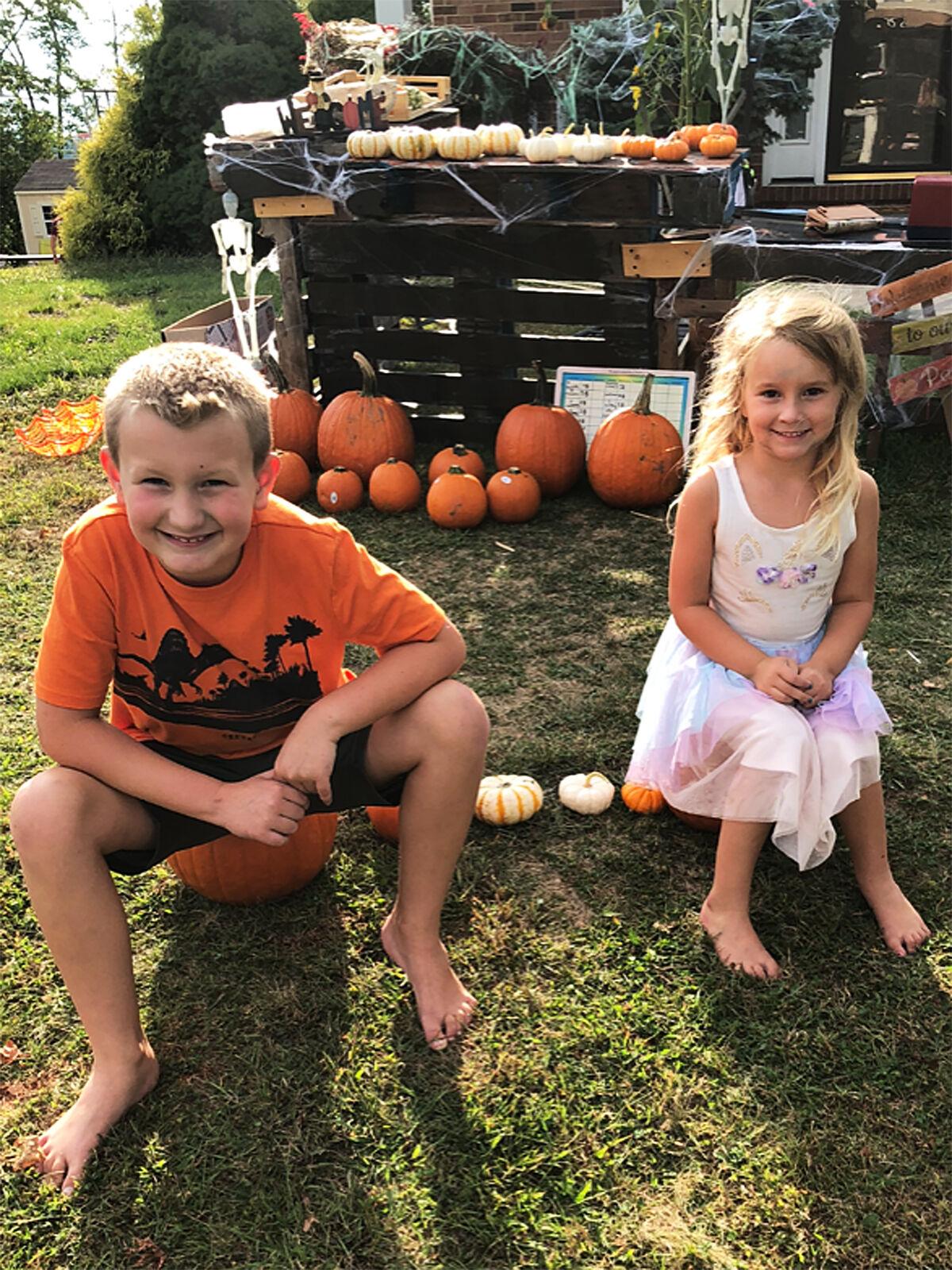 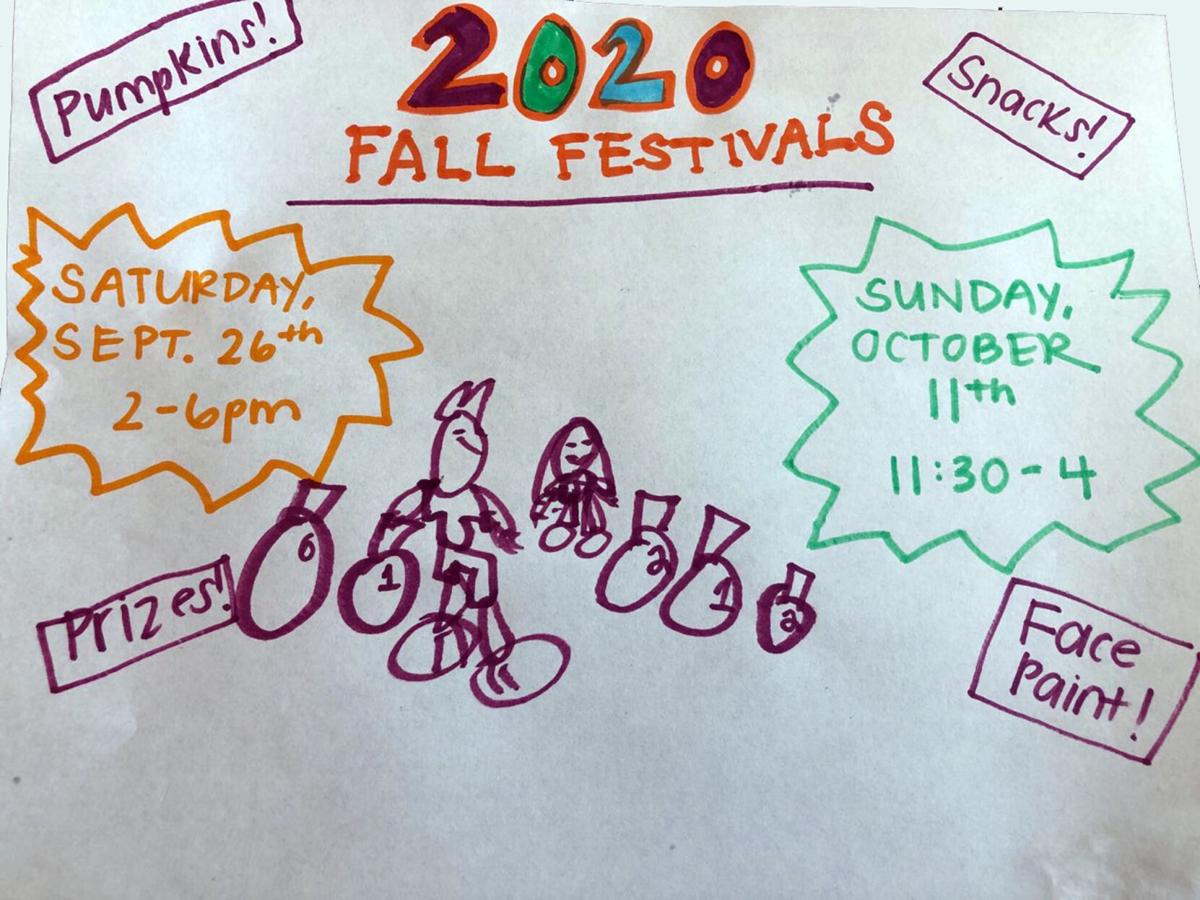 Sky and Chace Stewart pose for a picture with a made-it-themselves pumpkin stand.

Chace and Sky Stewart celebrate the start of a new school year with a couple of musician-type friends.

Sky and Chace Stewart are ready to begin selling pumpkins at their stand.

Chace Stewart is happy to have filled the shopping cart.

It's pumpkins galore at the Stewart home in Bethel Park.

When it comes to a certain outdoor tradition for youngsters, Chace Stewart thought outside of the proverbial box.

So Chace and his father, Jeff, got some wooden pallets and painted them, and as summer gave way to autumn, the Stewarts were ready to go.

Last year, the pumpkin stand turned into what they call a fall festival, complete with seasonal baked goods. And for 2020, the family members – Chace’s younger sister, Sky, included – decided doing it twice would be nice.

A homemade sign lists the events as taking place from 2 to 6 p.m. Sept. 26 and from 11:30 a.m. to 4 p.m. at their house on Bluestone Drive in Bethel Park. In preparation, Chace came up with another good idea.

“This year, he said, ‘Daddy, I want to get some of the wood from the woods and make benches, so people can sit on them,’” Erica said.

In the meantime, Chace and Sky worked on building the stand for 2020.

“My husband lets them go into the garage, and if they find an old shelf,” they use it or similar materials, Erica said. “They’re fully involved in the construction. It’s nothing professional. It’s totally constructed and designed by them.”

That should come as no surprise, given their enthusiasm for what they’ve been doing each fall.

Of course, circumstances caused by COVID-19 produced some uncertainty about the fall festival taking place.

Plus it being the Halloween season, masks are a given.

So is another facet that dates back to the beginning of the pumpkin stand.

“We’ve always told them there are people who are less fortunate than us. Christmas is not long after Halloween, so we’re always telling them, ‘There are kids who don’t get presents,’” Erica said.

As a result, proceeds – well, at least the gross from sales – have gone to support the Salvation Army Angel Tree program, which fills such voids. Another organization also will benefit in 2020.

“We recently got a dog at South Hills Pet Rescue, and Jeff’s family is super involved with volunteering there,” Erica said.

“That’s kind of close to our hearts, so that’s what we picked for this year.”

She said the event has become popular around the neighborhood and beyond, and last year, several of Chace’s teachers at nearby Washington Elementary School stopped by to support the effort.

He now is a second-grader at Washington, and Sky is in kindergarten, although they are learning remotely until Bethel Park School District deems it safe for students to return in person.

Chace’s sense of altruism comes naturally, according to his mother.

“He just has such a good soul. He doesn’t have a mean bone in his body,” she said. “His sister will go to other people’s houses, and she comes home and she says, ‘I’m so lucky to have Chace.’”