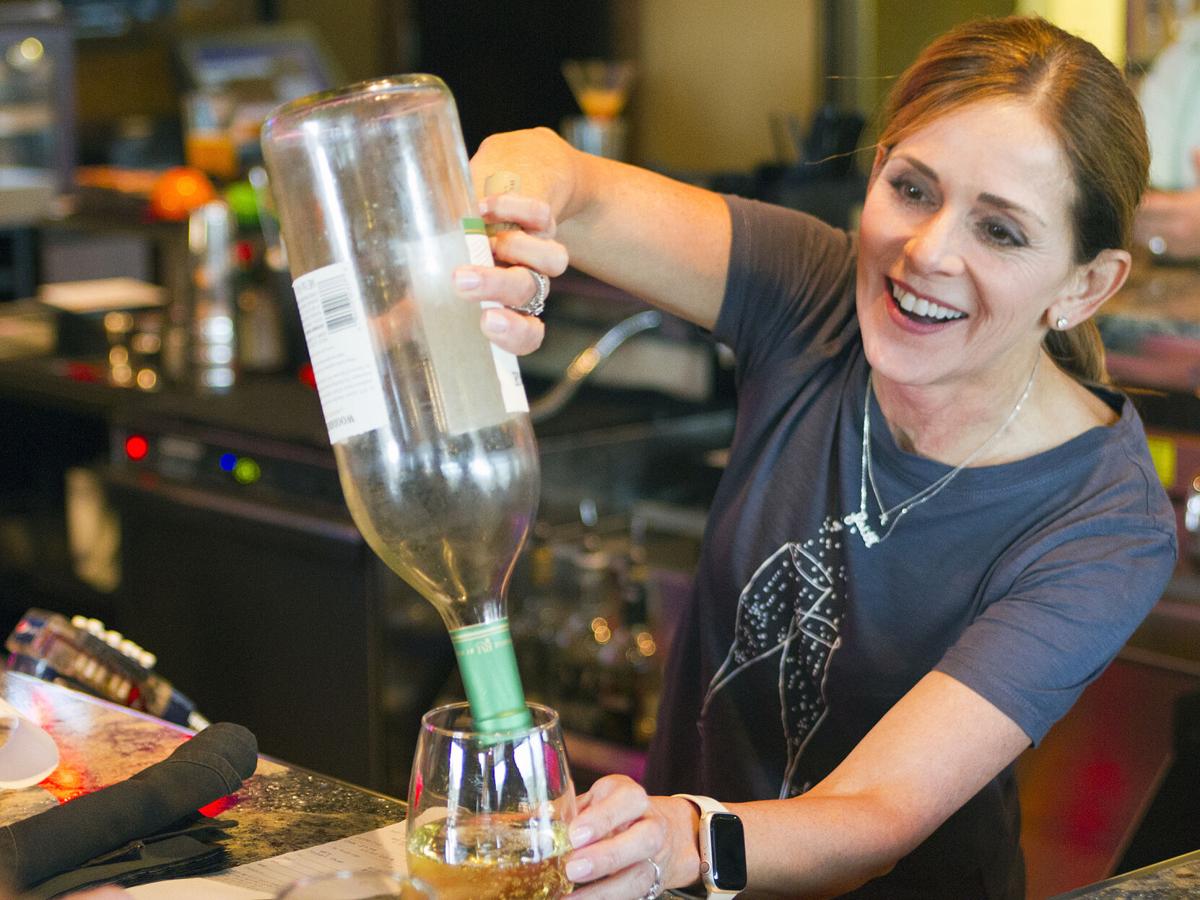 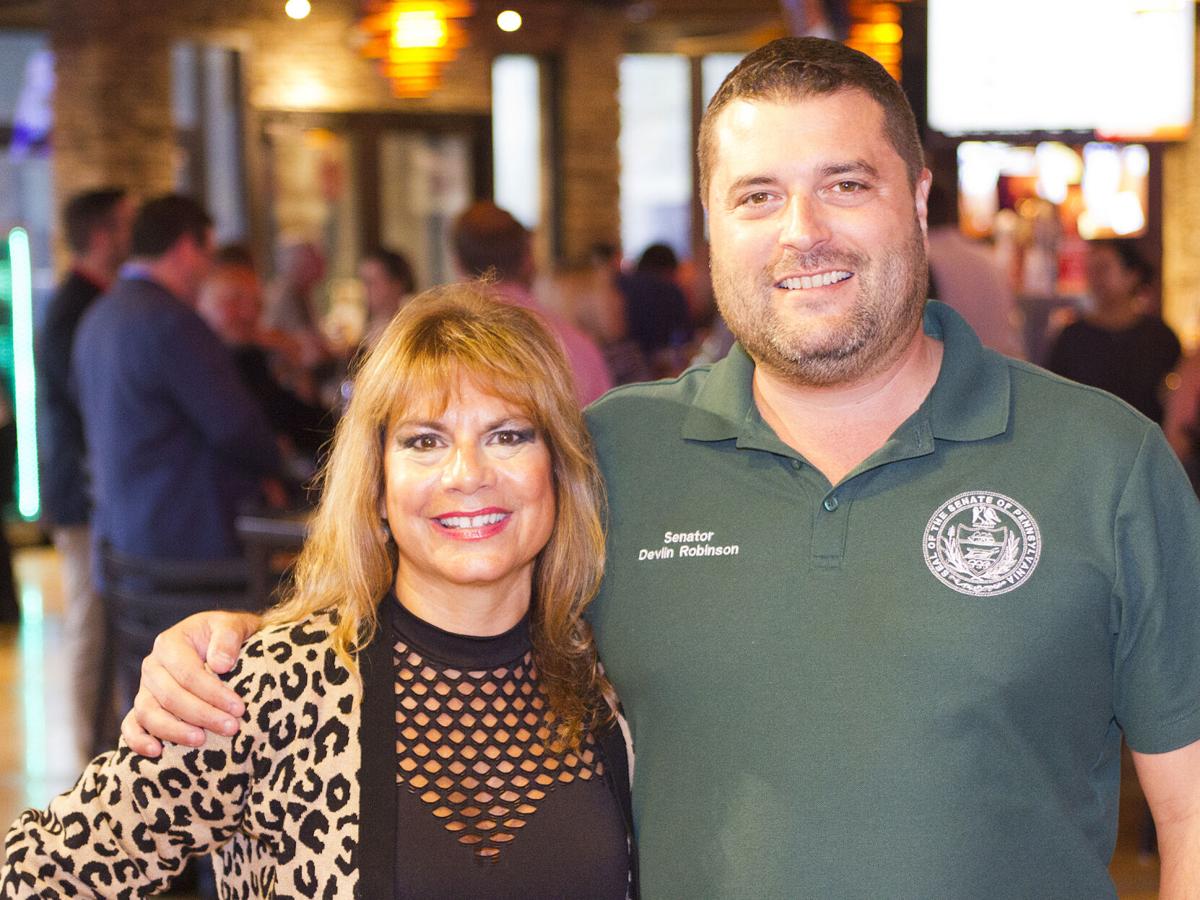 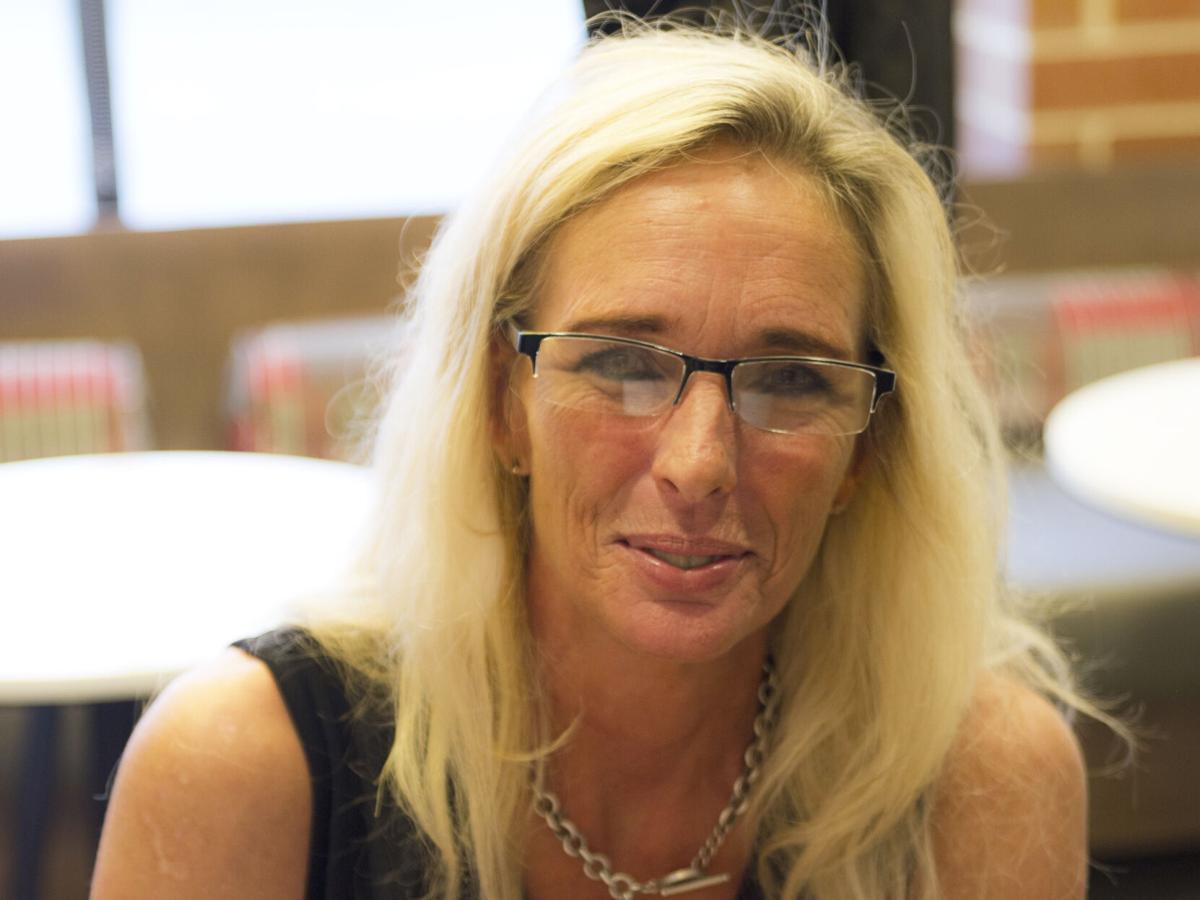 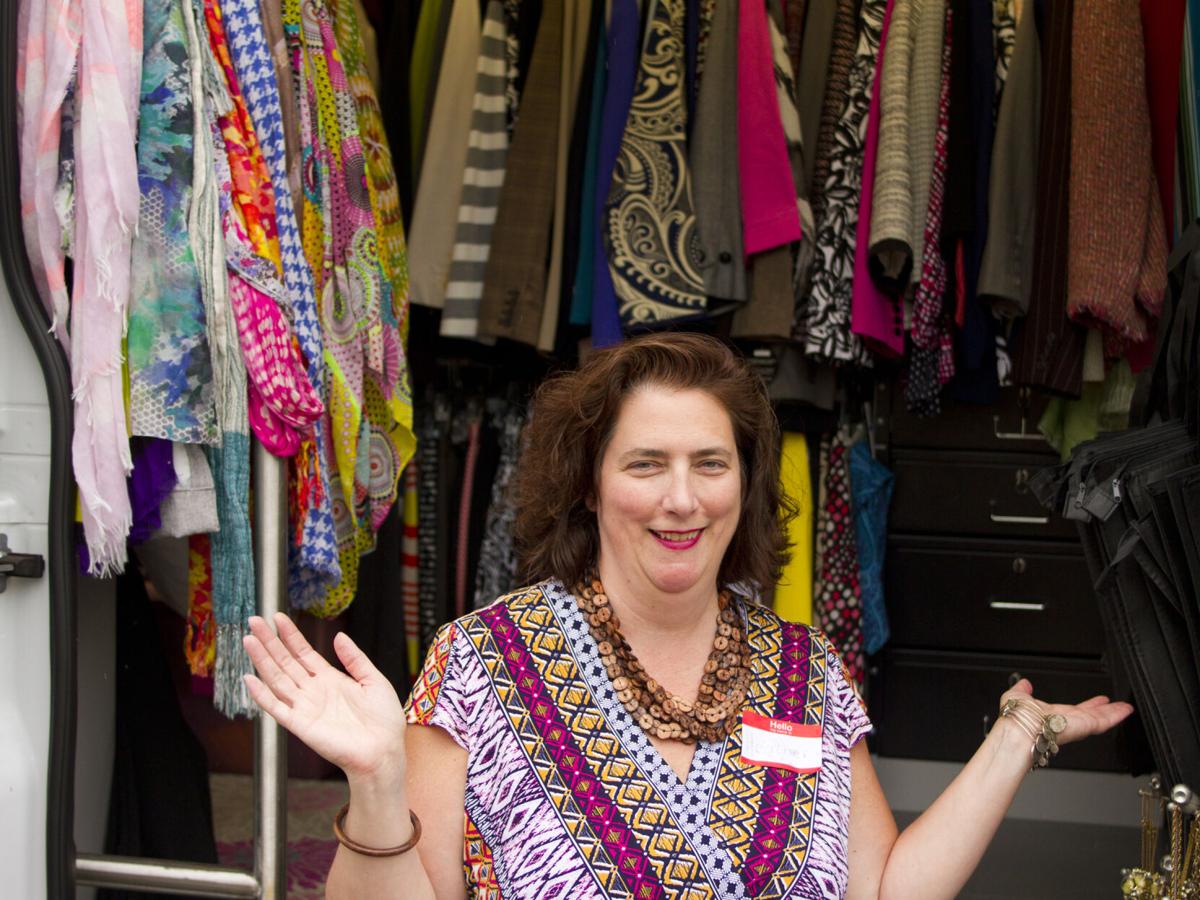 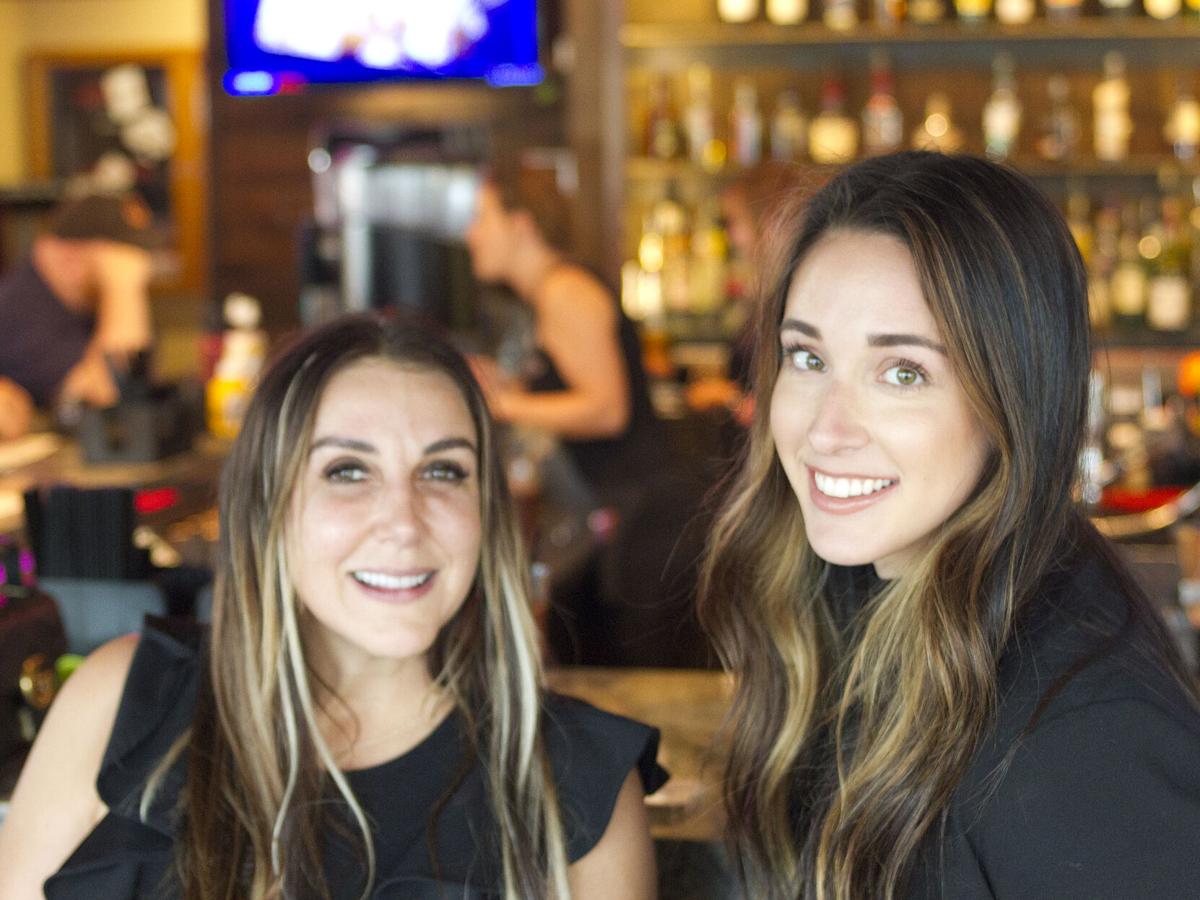 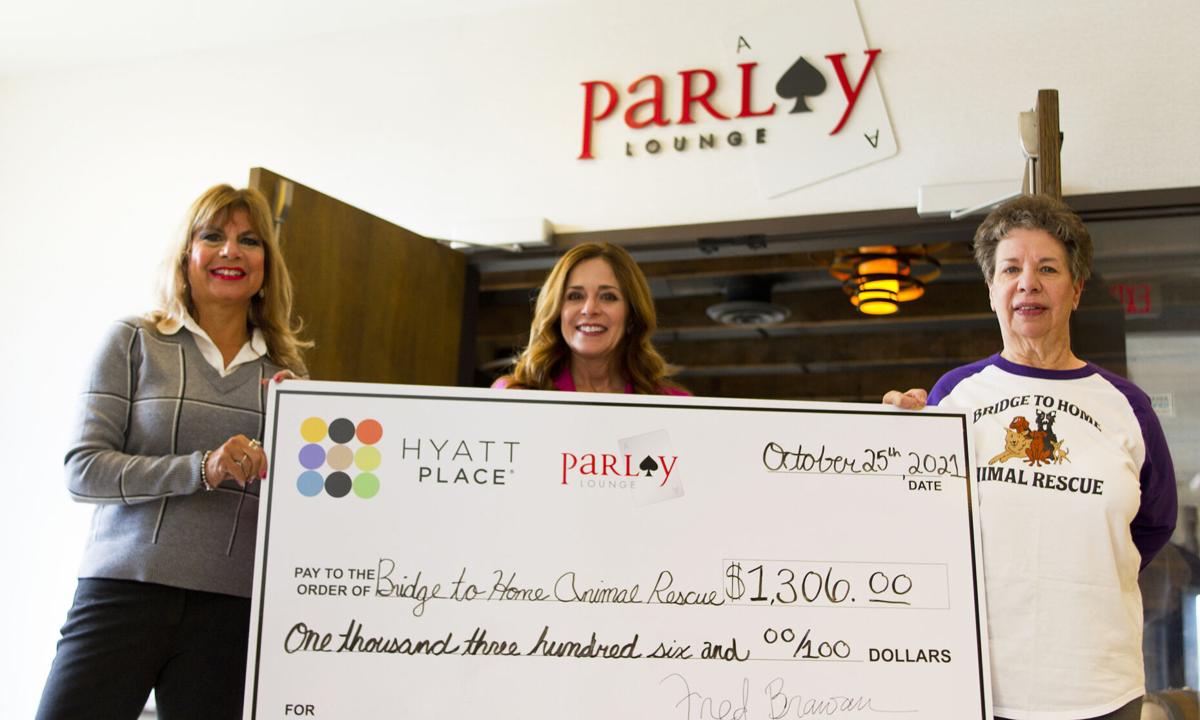 For a first-timer behind the bar, Diana Irey Vaughan acquitted herself admirably.

The Washington County Board of Commissioners chairwoman quickly got the hang of uncorking bottles and serving beverages properly. And at the end of her two-hour shift, she had taken in quite a haul in her tip jar.

Celebrity bartenders have included harness racing legend Dave Palone, Jimmie Ross of the venerable band the Jaggerz, and elected officials including state Sen. Devlin Robinson, whose raised $1,000 for Lending Hearts, a cancer support organization started by Mt. Lebanon resident Vasso Paliouras in honor of her youngest sister after she was diagnosed with Hodgkin’s disease.

State Reps. Natalie Mihalek and Tim O’Neal took their turn early in March 2020, shortly before Parlay had to close temporarily at the outset of the COVID-19 pandemic.

“We had all the momentum going, then boom,” Saunders recalled. “But now we’re getting it back.”

The pandemic has put a crimp in nonprofits’ fundraising activities, and she has been what she can to get them back on track.

An August networking event benefited Dress for Success Pittsburgh by having the price of admission be a donation of an article of clothing or a monetary amount. Those in attendance had an opportunity to see the organization’s mobile boutique, which carries a variety of professional attire to aid in women’s endeavors to further their careers.

Along with Bridge To Home Animal Rescue, which helps unwanted and abandoned dogs, Parlay events have raised money for Washington County organizations with similar missions, including Pet Search and Angel Ridge Animal Rescue. Another beneficiary has been CASA for Kids Inc., which trains community members to become court-appointed special advocates to speak up for the best interests of abused and neglected children.

Beyond benefits, Parlay Lounge hosts a variety of other events, including vendor display, girls’ nights out, business power lunches and holiday parties. Music is featured Fridays and Saturdays, with Silent Partner scheduled to perform Nov. 19; the 412 District, Nov. 20; Jackson Gardner, Nov. 26; and On the Level, Nov. 27.

Saunders invites those are who interested in partnering with Parlay for events to contact her at cindy.saunders@hyatt.com.