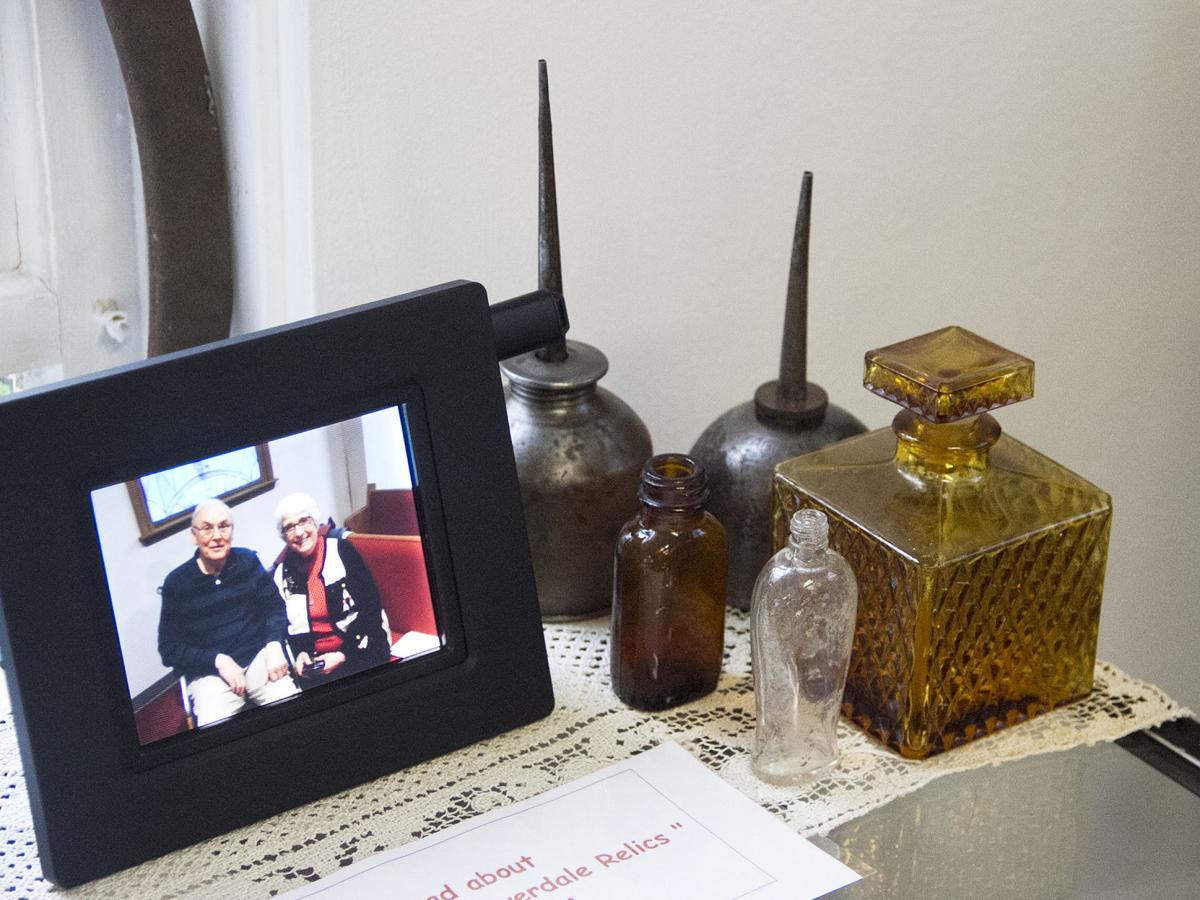 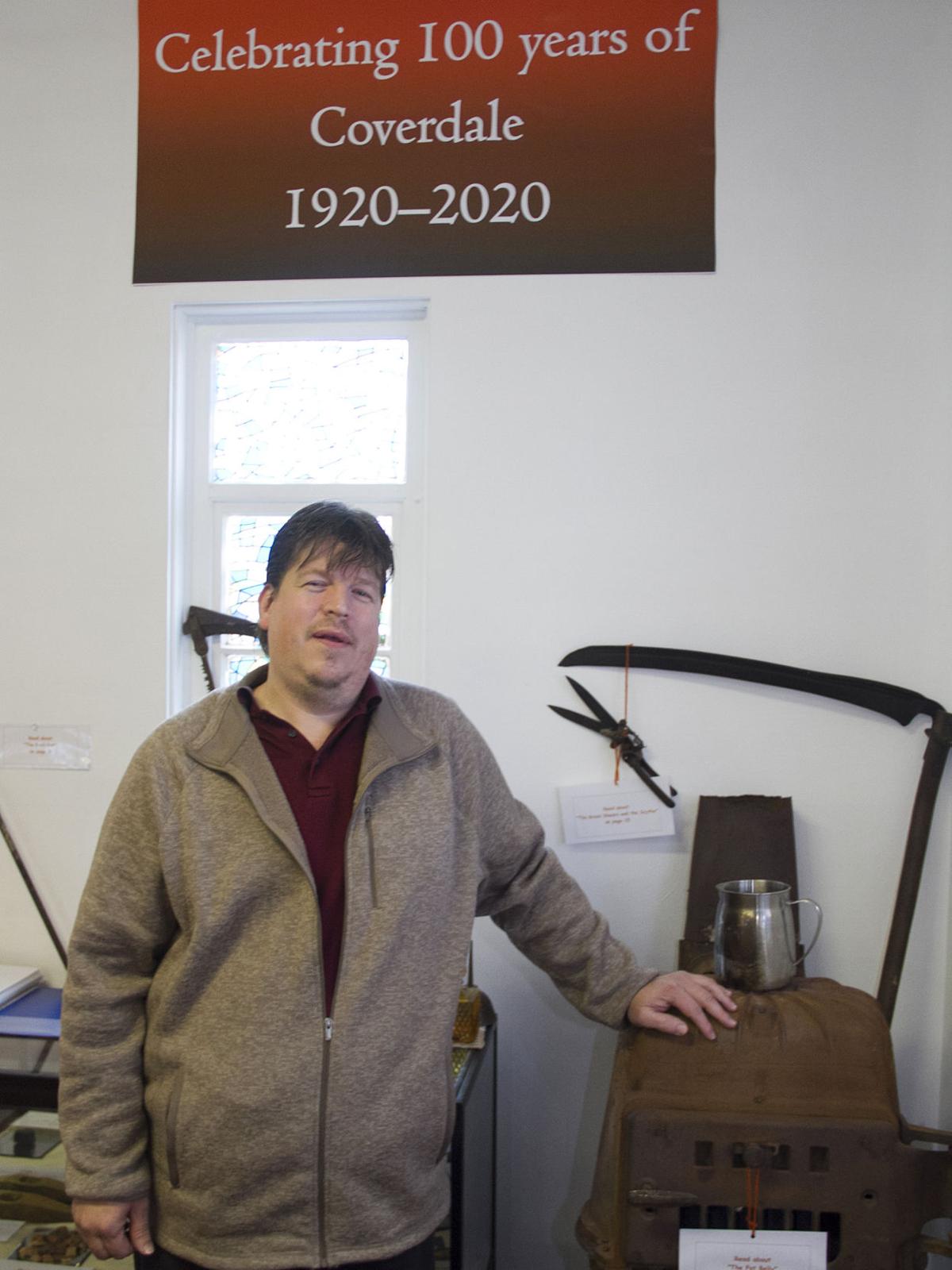 Robert McCormick stands next to the potbelly stove he rescued. 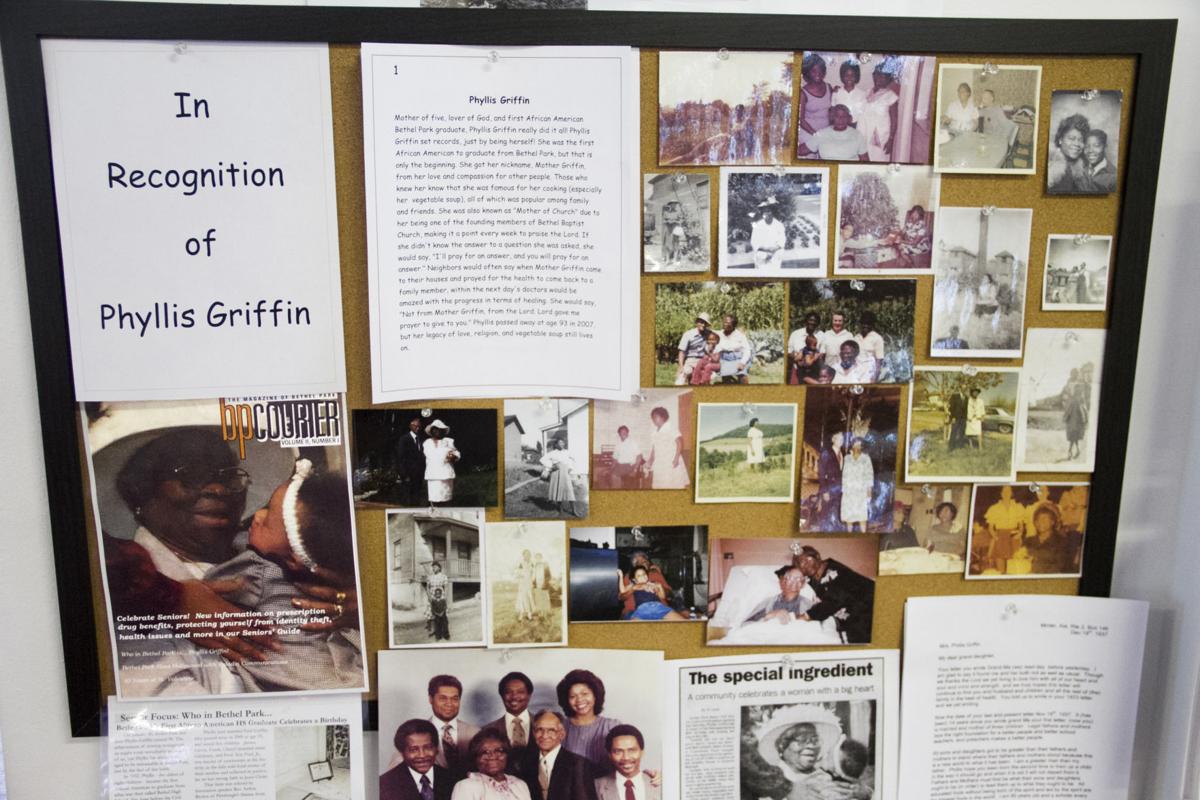 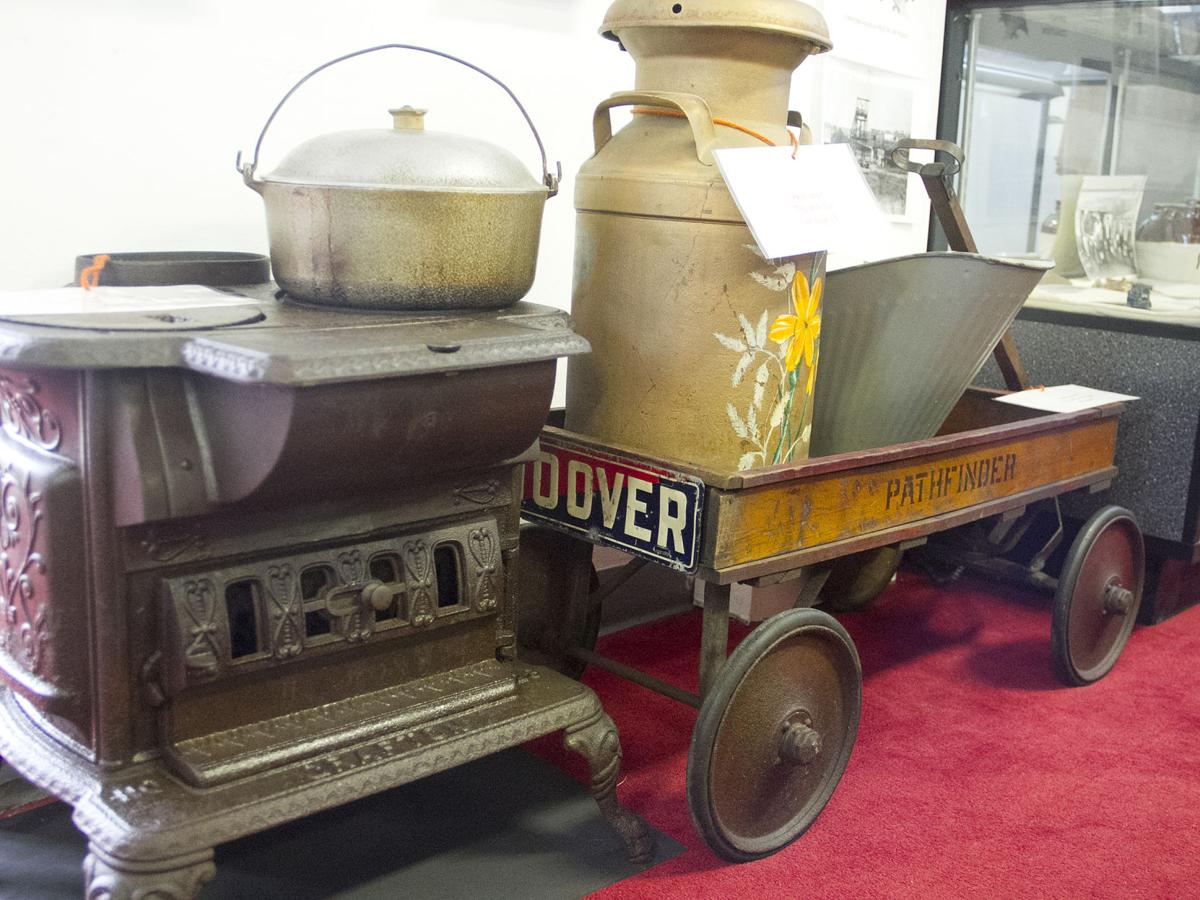 Artifacts from Coverdale’s history are on display. 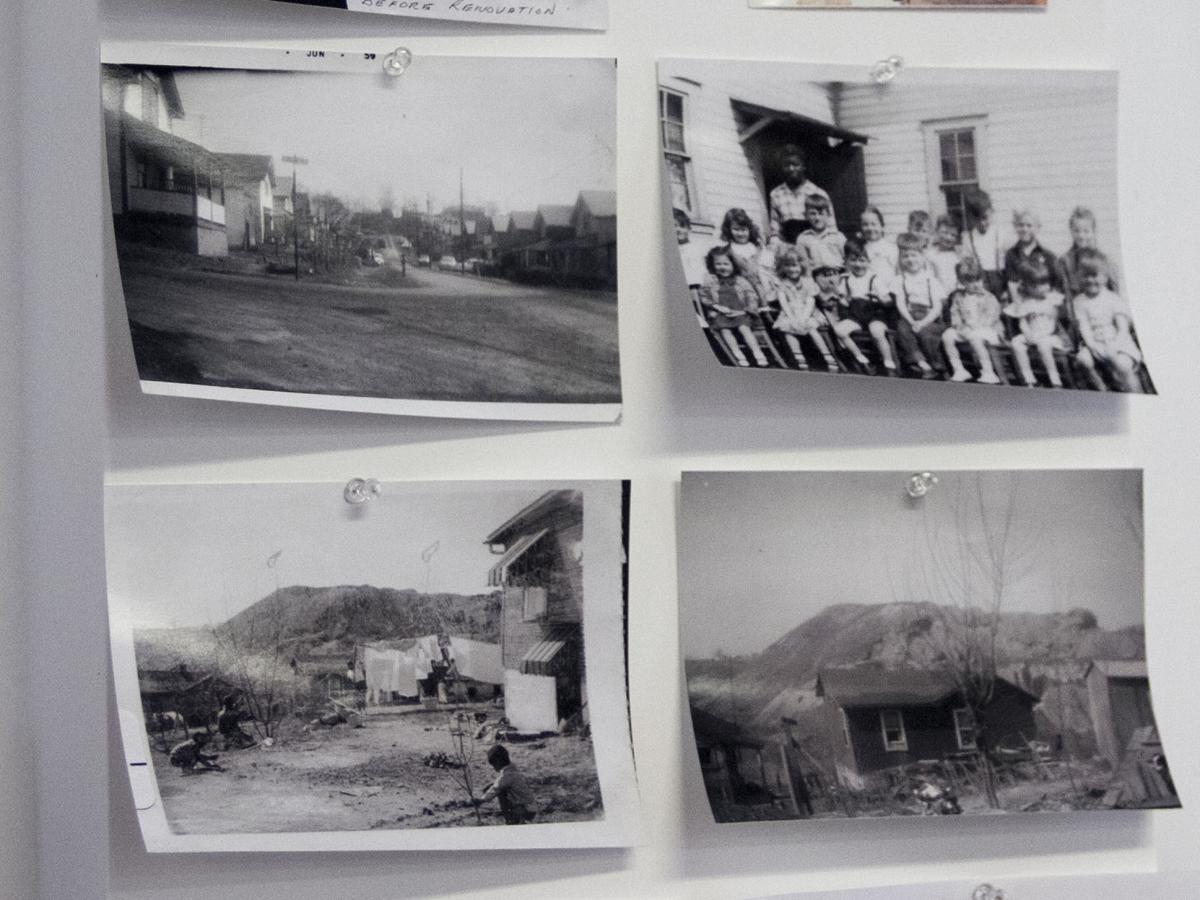 Plenty of Coverdale photos are part of the exhibit.

Robert McCormick stands next to the potbelly stove he rescued.

Artifacts from Coverdale’s history are on display.

Plenty of Coverdale photos are part of the exhibit.

For years, a timeworn potbelly stove that Robert McCormick acquired sat in his Bethel Park basement.

Today, the century-or-so-old stove is part of an exhibit that McCormick has assembled at Bethel Baptist Church in honor of his Coverdale neighborhood and the nearby coal mine that once bore its name.

The homes of Coverdale still are primarily the ones in which miners and their families lived. Originally, the houses contained two potbelly stoves, one for each floor.

“Over time, gas furnaces became more prevalent, and a lot of people gave these away for scrap. This is the last one that I know of from Coverdale,” McCormick said about the example at the church, explaining it had been moved from its first residence to another where the residents required a heating source.

“Then after they got a gas furnace, this heated a garage up until the 1990s,” he continued. “And that’s the only reason it survives today.”

Stories along those lines abound with regard to Coverdale, and those with memories of the neighborhood are welcome to add to the collection. An open house is scheduled from noon to 5 p.m. Feb. 29 at the church, 2899 Cherry St.

“That’s for anybody to come in, read the stories, talk about the neighborhood,” McCormick said. “If they want to donate a story, we’ll have people here taking notes. Documenting the story is the most important part.”

Each of the items on display at the church is accompanied by a written description, from mine-related memorabilia to neighborhood stuff of legend, such as the same rubber spatula a Coverdale woman used to mix cookie dough for decades.

As for the coal mine, it opened in September 1920 and closed in 1948. The general appearance hadn’t changed all that much as of the 1970s, when McCormick moved to Coverdale.

“A lot of old miners would tell me stories and would intrigue me,” he recalled. “We would walk down Industrial Boulevard and they would say, ‘This is where the tipple was. This is where that was,’ and different things.”

About five years ago, the 1990 Bethel Park High School graduate organized a small neighborhood group, Community Impact Coalition, which meets at Bethel Baptist as welcomed by the pastor, the Rev. Lee Walls. Participants gather one Saturday a month to share stories, with youngsters often present to learn about local history straight from reliable sources.

McCormick put together the Coverdale display at the church with the mine’s 100-year anniversary as a focal point. Then again, it’s not all about the mine.

“A lot of historians get stuck in a spot, and they kind of end the story there,” McCormick said. “But I’m thinking, but there’s so much that’s happened. These people have rebuilt these houses and added additions and dug out the basements since 1948.”

As part of the exhibit, the plan is to showcase four different Coverdale residents each year, with the initial such display currently featuring Phyllis Griffin in conjunction with Black History Month. She was the first African American to graduate from Bethel Park High School, and her father, Frank W. Richardson Sr., was among a group of neighborhood African-American residents who started Bethel Baptist Church.

“She definitely had to be the first,” McCormick said.