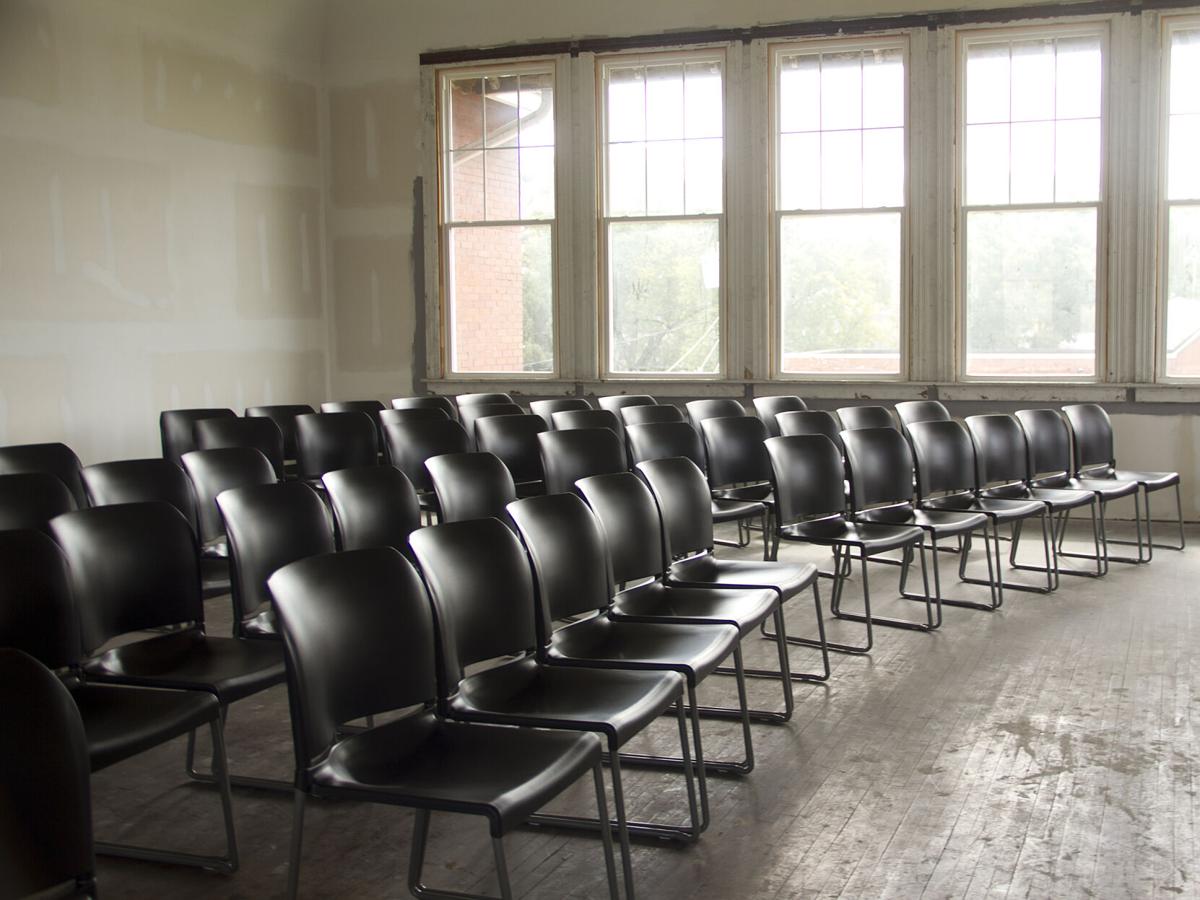 TOV Church donated 100 chairs for use at the Schoolhouse Arts and History Center. 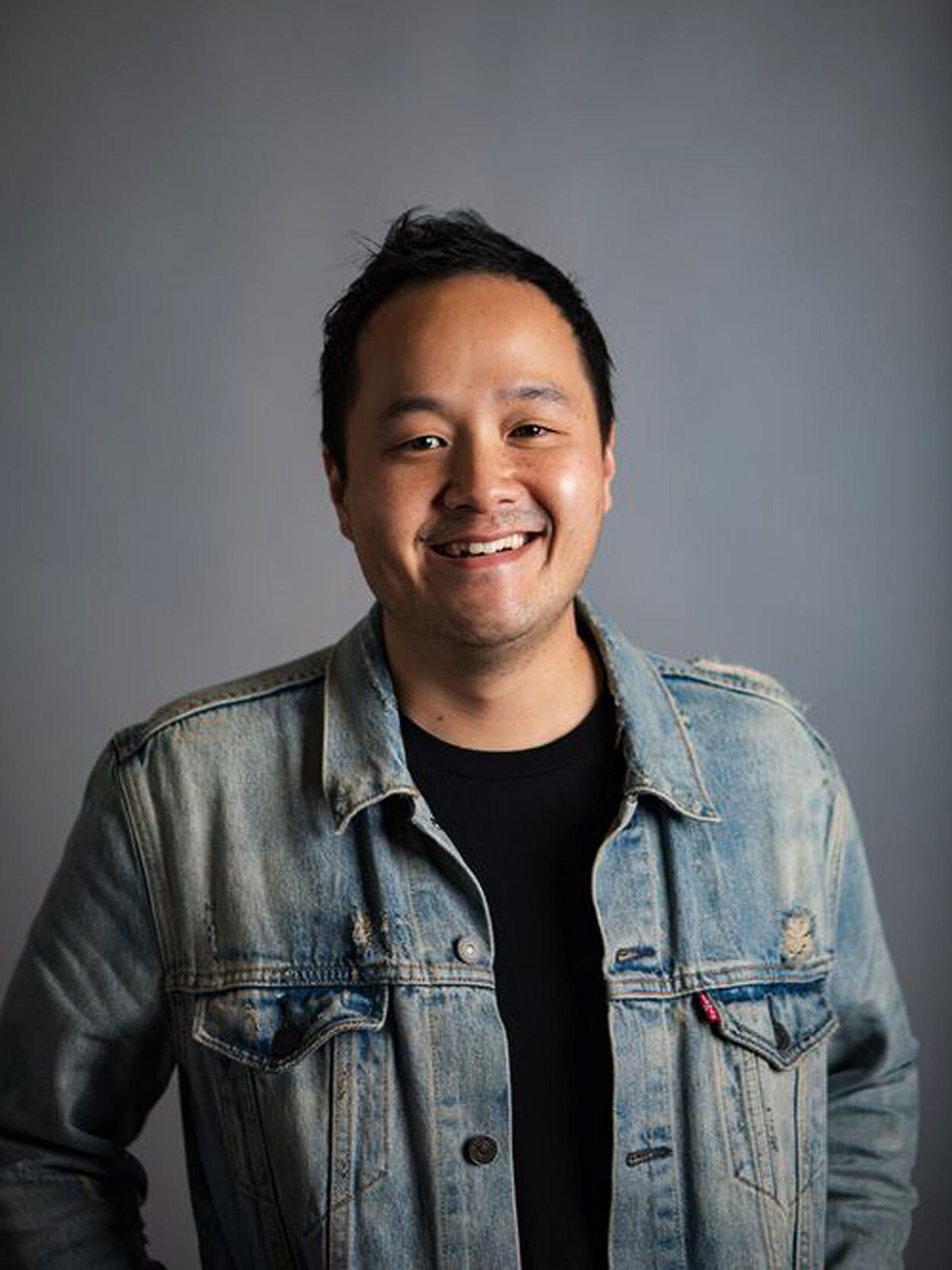 TOV Church donated 100 chairs for use at the Schoolhouse Arts and History Center.

As a resident who’s fairly new to Bethel Park, the Rev. Frank Park was looking for a local coffee shop.

He found Reginald’s Coffee, which Matt and Julie Koczko operate in the Schoolhouse Arts and History Center on South Park Road.

“I looked around the place and found that it had a cool historical vibe,” Park recalled. “I like those kinds of buildings, where there’s a story to it. And purely aesthetically, there’s a lot of natural light, which you can’t find these days too often.”

The story behind the windows is that they’re far more expansive than what are common nowadays, thanks to the prevailing architectural styles of the early 20th century, when the building was constructed.

And Park’s story is that he now conducts services there as pastor of TOV Church.

“I started a little Bible study there, knowing nobody,” he said. “And people just started coming.”

Perhaps folks were intrigued by the church’s name.

“I always need to explain it, which was kind of intentional,” Park said. “We want to capture people’s attention.”

The name comes from the biblical Book of Genesis.

“God creates everything, and then he looks back on his handiwork and says, ‘This is very, very good,’ which is ‘tov,’” Park said

“There’s a part of the meaning of that word which is why we chose it. It means that things are functioning the way they should be,” he added. “Our church, by all means, will not be a perfect church. We will have our flaws. But we, to the best of our ability, want to be a church that functions the way a church should function, not perfectly, but faithfully.”

His intention also is to present a welcoming church home, and the Schoolhouse Arts and History Center has fit the bill.

And so the church has made some significant donations to the center: a gift card for the purchase of a wide-screen television and, to accommodate larger gatherings, 100 ergonomically designed chairs.

“It really does your heart good when people want to give back,” said Bill Haberthur, secretary of the historical society’s executive committee. “They see what we have achieved here, what we are continuing to do, and they want to be a part of it and they want to contribute.”

Although Park grew up in Seattle, he has connections to the center through his wife, Mari, whose grandparents attended what then was Bethel Elementary School.

Four years ago, the society embarked on a capital campaign to bring the 115-year-old Schoolhouse Arts and History Center squarely into the 21st century.