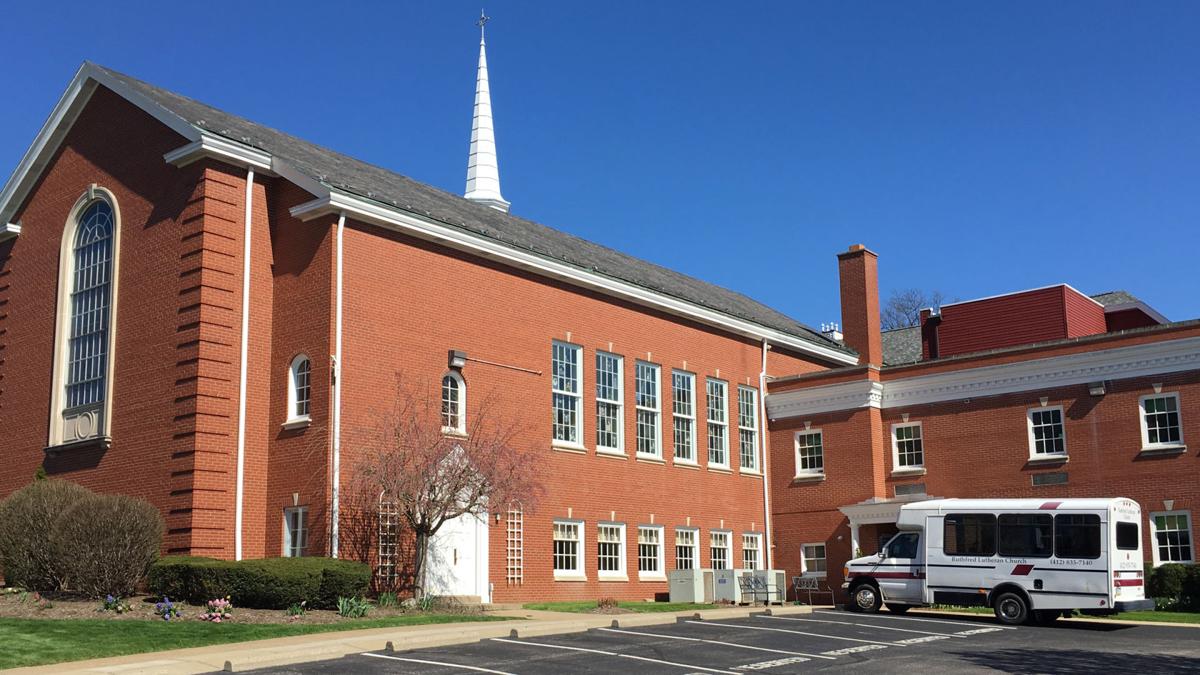 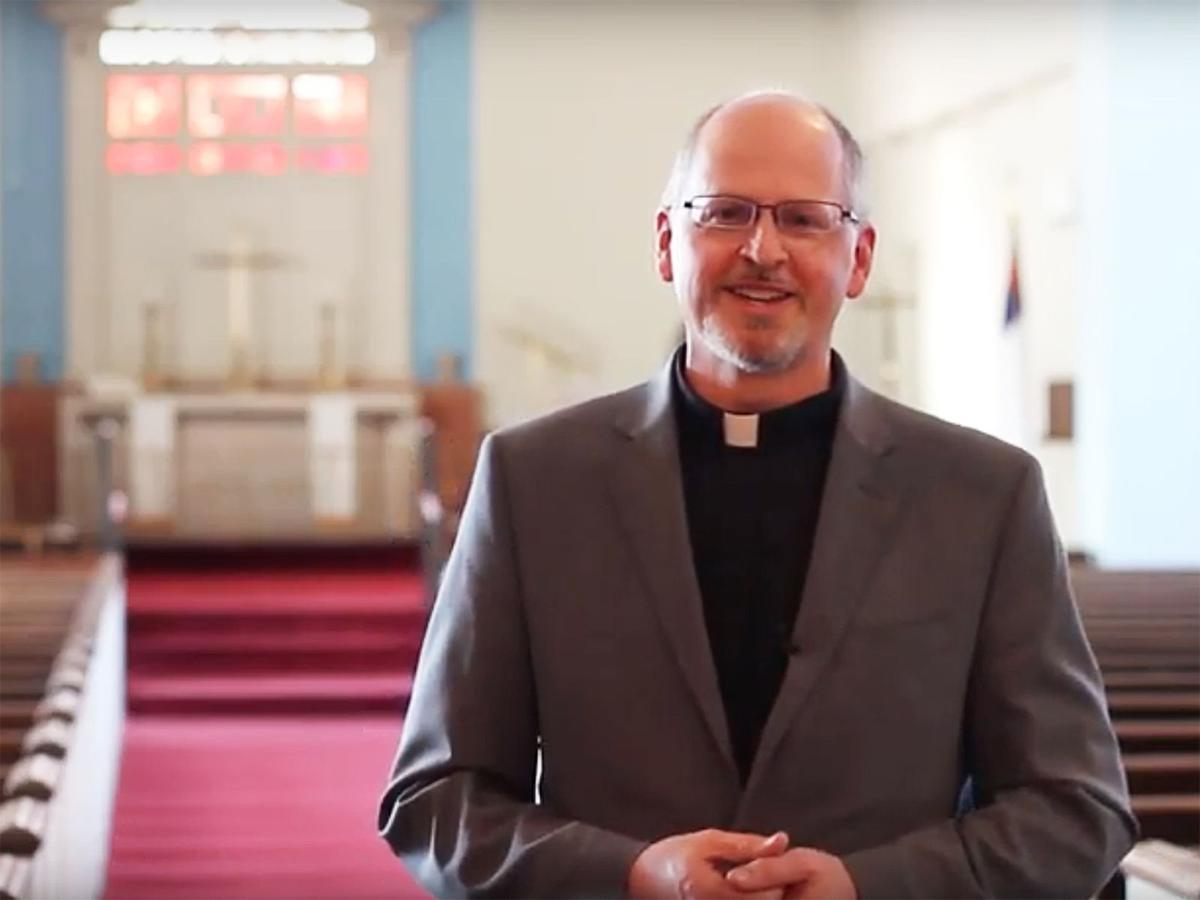 When Ruthfred Lutheran Church member David Compel Jr. received word COVID-19 had caused the building in Bethel Park to close, he promptly sent a text to the senior pastor.

“What do you think about doing a video and putting it out there to people?” he inquired of the Rev. Steven Carlson.

But, also promptly, he conferred with Andrew Vogel, who serves as the church’s multimedia technician. And together, they came up with a plan to keep the ministerial staff connected with the congregation.

“We decided, let’s record a service using my phone and a camcorder, and then I’ll create a video with transitions, text, and then he can upload it to YouTube,” Compel said.

Judging by the congregation’s response, the new venture on the church’s part has had an especially warm reception.

“We’re hearing so much from them. They just absolutely love it,” Carlson said. “People are texting, calling, emailing. In fact, we’re actually getting responses from all over the nation as people are sharing the service with family members and friends.”

Compel said he also heard from friends of his family who had been church members.

“Thank you for doing this,” he said he was told. “We moved to North Carolina, and we haven’t found a church here. It feels good to be able to see Ruthfred and have that sense of home.”

Having the opportunity to do so was sort of a long time coming.

“We had talked about going online before and so forth, but we hadn’t done it. It’s one of those things where sometimes church councils may need to talk about it for months, even years,” Carlson said. “And all of a sudden, it had to be done overnight.”

The discussions, he said, did prove to be beneficial.

“We didn’t realize it at the time, but God was preparing our church for this,” Carlson said.

“He was preparing us in little ways to be able to make a big jump in record time at that moment.”

Compel, in fact, started to pave the way in February by making audio podcasts of the church services available. He emphasized Vogel’s efforts in upping the ante to video.

“I can’t reiterate enough how important to this equation he has been,” Compel said. “And he said to me, ‘Hey, why don’t we try a live-stream Easter service?’ We started doing research. He found some low-cost software programs, and we formulated a plan that we are going to live-stream our Easter service.”

And so everyone can join Carlson and Vicar Brian Westerbur, Ruthfred’s seminary intern for 2019-20, in real time April 12.

The senior pastor spoke about the applicability to the COVID-19 situation to the Christian Holy Week, which focuses on the death and resurrection of Christ.

“And here we’ve had a death and resurrection, in some ways, even in the church, and even in our nation, even the world,” Carlson said. “Some of the old routines we were used to, all of a sudden, those don’t work. But there have been springing to life all kinds of new things and new ways to hear the good news of the Gospel.”