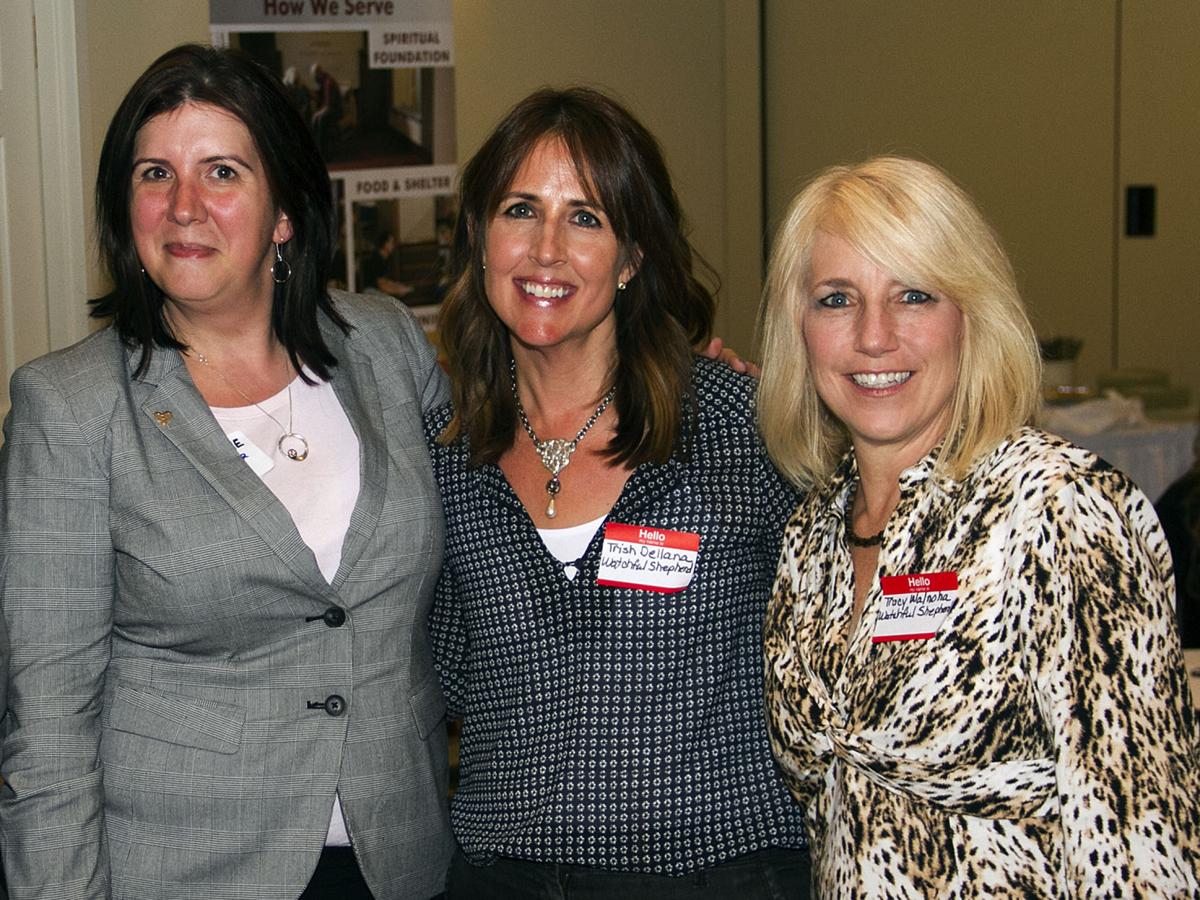 Calls to Washington County Children and Youth Services about suspected child abuse or neglect are down in April compared with figures for the same month in 2019 and January through March this year.

“It’s not because it’s happening less,” said Tracy Walnoha, executive director of Watchful Shepherd USA. “It’s because there are fewer eyes on these kids. There’s less accountability if something does happen.”

The Peters Township-based organization, founded in 1993, distributes and installs electronic devices that allow children to notify authorities expediently in cases of abuse. And with restrictions caused by COVID-19 wreaking havoc on family routines, the concern is that the potential for abuse has risen.

“The kids are home 24/7. You’re responsible for making sure everyone is being fed. And you’re responsible for their education,” Walnoha said, citing the technological aspect of online learning as a particular source of anxiety. “There are unaccounted-for stresses that could be adding to situations that weren’t even there before.”

She said requests for Watchful Shepherd services, which the nonprofit offers to families for free, are holding steady at this point.

“As we come out of this and we’re seeing maybe more physical evidence, that’s when there is really going to be a need,” she said.

In the meantime, organizations with the common goal of helping children are remaining in close contact during the COVID-19 crisis.

Washington County human resources director Kimberly Rogers, who was appointed to the position in late March and for now also continues in her role as CYS director, is coordinating virtual meetings with multiple agencies and providing situational updates.

“But the fact of the matter is that this is a harder time than ever for our agencies to be connected with their clients,” Walnoha said. “The agencies have to keep their people safe and healthy going into homes.”

That applies to her organization, as well.

“Even physically helping with a monitor has become a challenge, because people don’t want to have outsiders in their homes, which is an issue to begin with, anyway,” Walnoha said.

Because April is National Child Abuse Prevention Month, stakeholder organizations have been stepping up efforts to promote awareness of ChildLine, which can be reached at 1-800-932-0313 or 1-800-4-A-CHILD.

“They’re asking that the eyes and ears be on neighbors and family members,” Walnoha said, as much as that’s possible with social distancing in full swing. “When children are abused, it’s generally not a stranger. In four out of five cases, it’s someone they know, and the percentage goes up that it’s a parent, sibling or someone in their home.”

From the standpoint of being able to help children going forward, Watchful Shepherd faces some degree of financial uncertainty. The 10th annual Dancing for a Cause fundraiser is supposed to take place in October, but Walnoha has no idea about what to expect from donors in the wake of COVID-19.

Her organization hardly is alone.

“You look at that for all the nonprofits that are here for good reasons,” she said. “We hope we can weather this storm.”