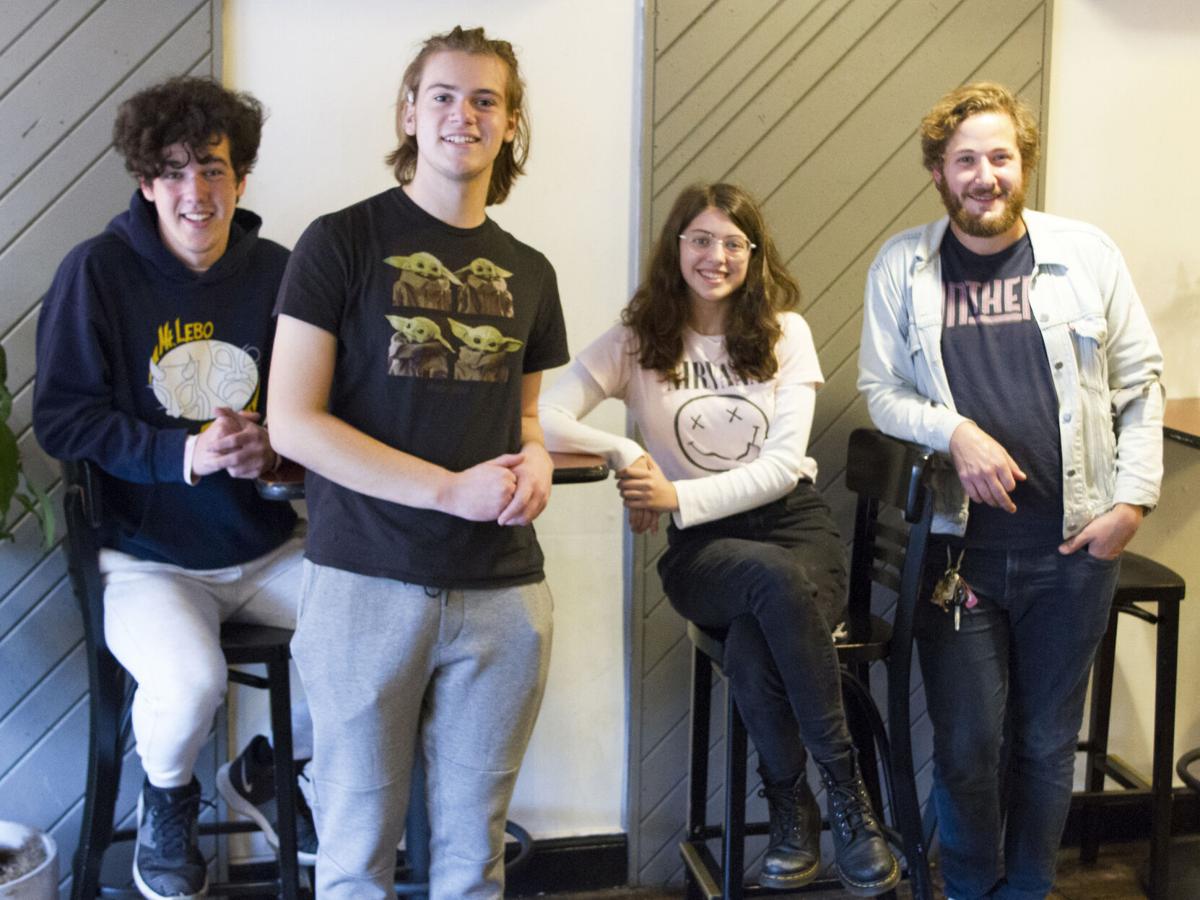 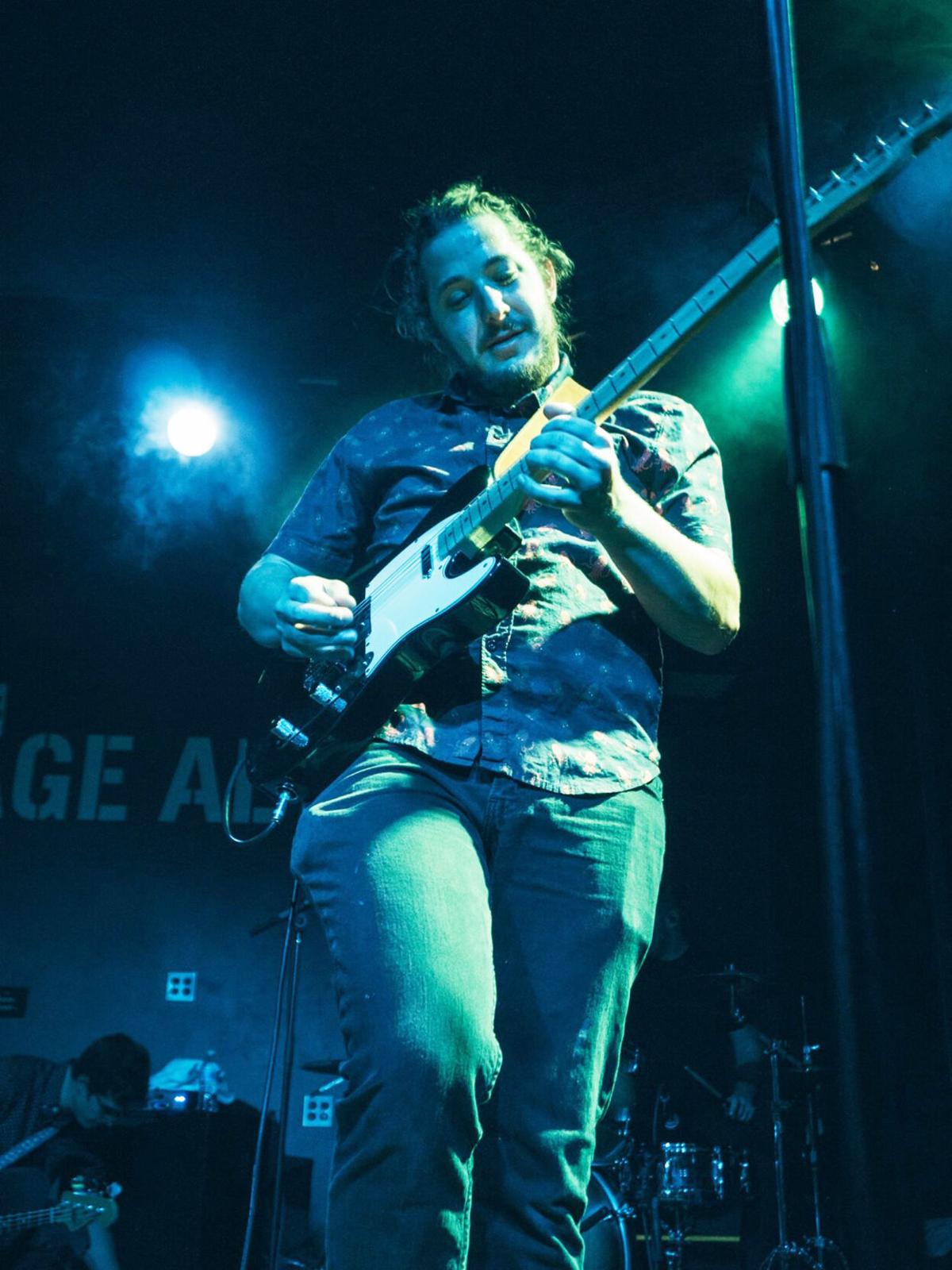 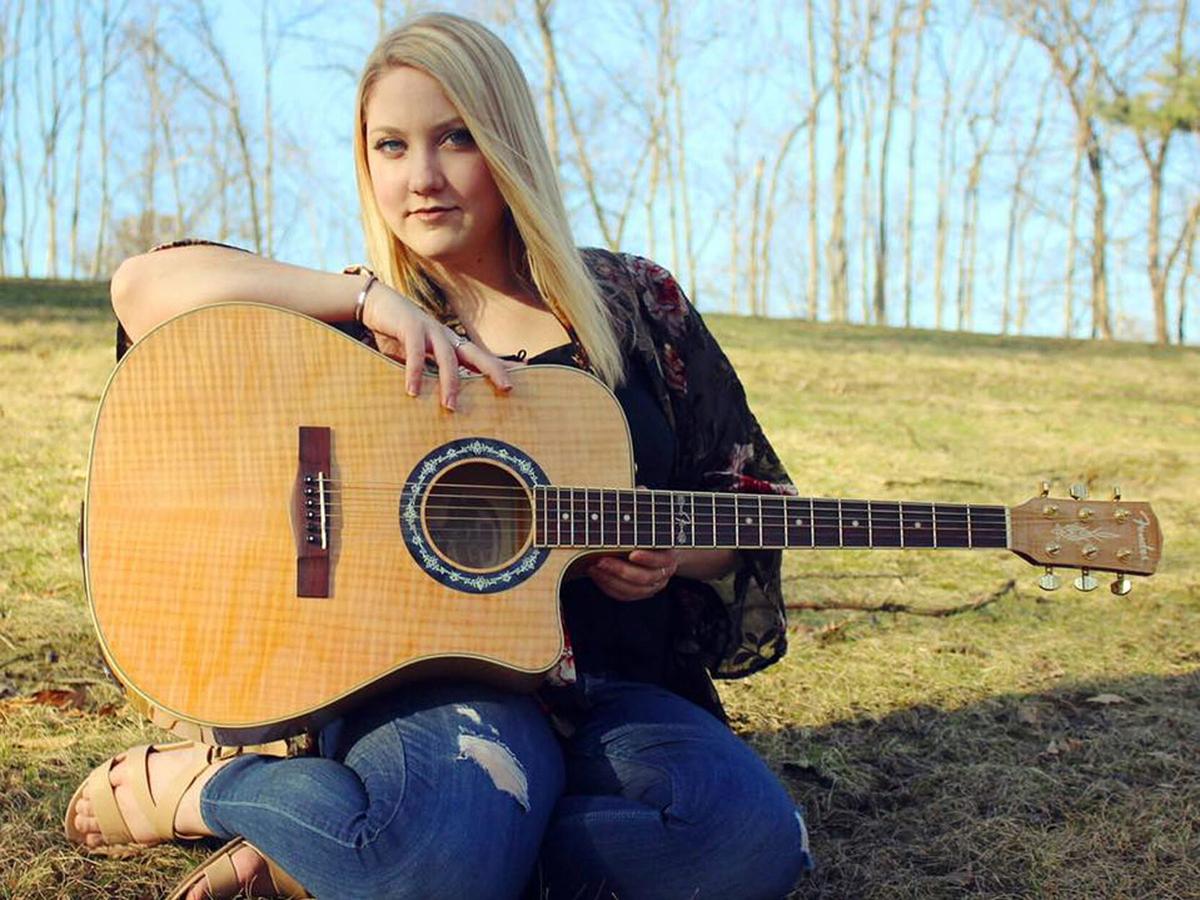 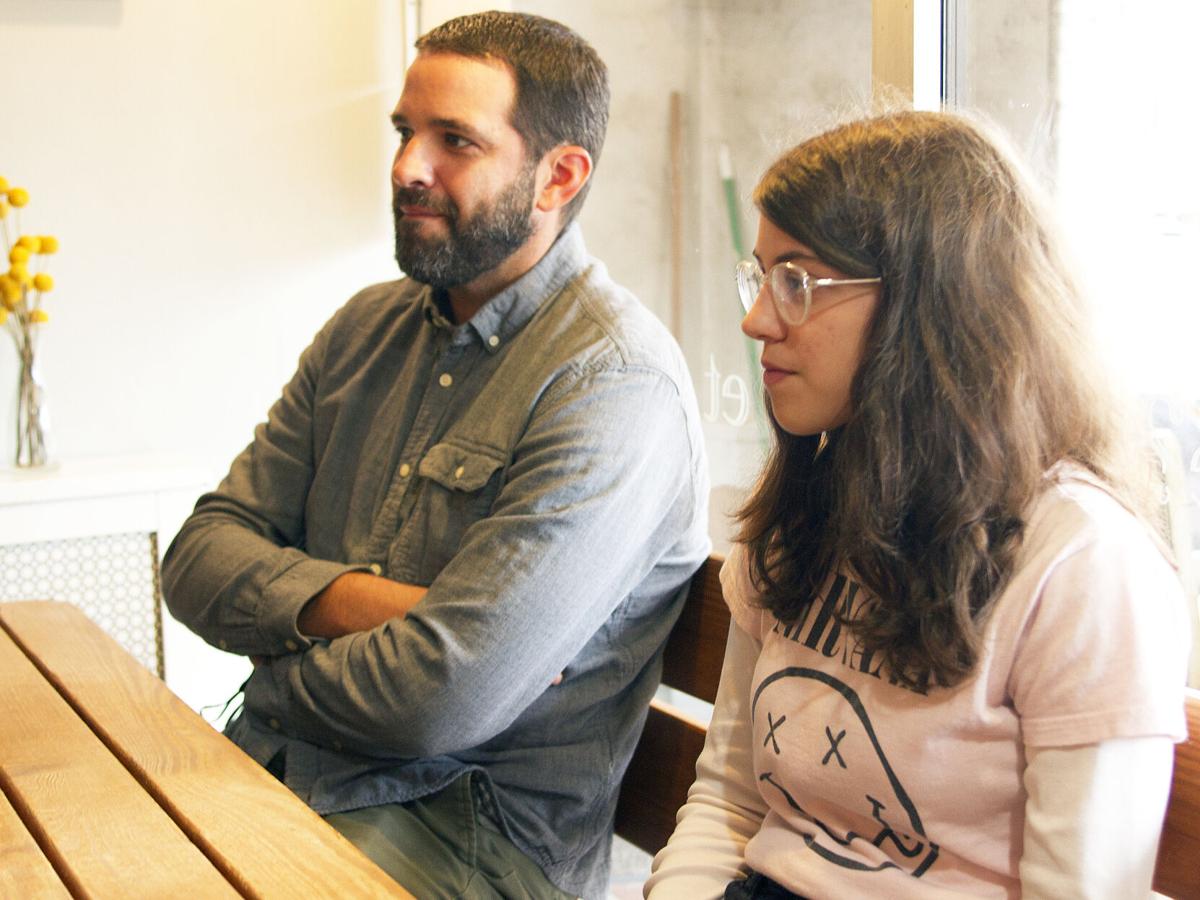 Rich and Bella Casagranda listen to Adam Valen speak about his experiences.

Whether it was seeing Aerosmith in 1976 or the Rolling Stones last month, an American teenager’s first rock concert can represent a major milestone in his or her life.

For then-15-year-old Adam Valen, the impact of the experience started paving the way for his eventual career.

“This is really cool,” he remembered thinking. “I want to do whatever it is to make this happen.”

Today, his job is as marketing manager for Drusky Entertainment, which promotes more than 500 concerts annually in the metropolitan Pittsburgh area. For several years, he was a member of Nevada Color, which featured a couple of Mt. Lebanon residents in the lineup.

And these days, he collaborates with singer Hannah Jenkins, a fellow graduate of Point Park University’s sports, arts and entertainment management program who also happens to be his girlfriend.

His whatever-it-takes approach has been a key to Valen’s ability to work in his chosen field, as he stressed to a group of Mt. Lebanon High School students seeking their own futures in entertainment.

“It really is about how much you want to apply yourself, because – I will be totally honest – it’s not easy,” he told the students. “Let that sink in from the get-go: It takes a lot of hard work for people to get where they are.”

“Don’t talk to us now,” he said he was told by the employees. “Talk to us when you’re in college, and we’ll figure something out.”

Then came his Point Park education, which he touts highly as providing him with perspective while helping him make connections in the entertainment industry, locally and beyond.

Meanwhile, he had started to do entry-level work for Drusky.

“You have to understand that you’re going to start at probably the bottom of the totem pole. Everybody does,” Valen said. “I started hanging up fliers in stores around town. I got to meet a lot of people who ran really cool businesses. That started trickling up and up into more of a marketing role.

“Flash forward eight years down the road,” he said, “and I’ve stuck with the same company and expanded what I was doing.”

As if all that didn’t keep him busy enough, he committed a significant amount of time and effort to his role as guitarist for Nevada Color.

“We had to treat our personal lives like a business,” he recalled. “Also, it’s a lot of self-promotion. We had to hustle tooth and nail to get anywhere. We had to beg a lot of our friends to come out to our shows to listen to our music.”

From the outset, Nevada focused on all original material composed by band members.

Some of them appeared on Nevada Color’s official releases, “Sharkey Lewis,” “Adventures” and “Rosewater,” prior to the breakup of the band.

“At the end of the day, we had bills to pay,” Valen said. “We’re not on the road making this a career at, like, 27. But we’re all still doing creative work in fields that we’re very passionate about, which was the biggest takeaway for us.”

Among the Mt. Lebanon students with whom he spoke, senior Walter Friberg, who goes by Walter Thomas, has two songs on Spotify audio streaming, “Checkin’ In” and “No One.”

Michael Mylen, another senior, has a strong interest in theater along with music: He was a 2020 finalist in Pittsburgh Public Theater’s Shakespeare Monologue and Scene Contest for his portrayal of Demetrius from “A Midsummer Night’s Dream.” He said he is working on a feature film for which he is writing and recording music, with the intention of putting the soundtrack on Spotify.

And junior Bella Casagranda, who already has been writing songs and playing guitar for several years, has the backing of her parents in her musical aspirations. In fact, her father, Rich, accompanied her to talk with Valen, asking plenty of questions as a music fan, himself.

“If you’re passionate about it, try to make Plan A your Plan B,” Valen told the students. “I don’t think it’s bad to have a Plan B. But if it’s centered in music, there are a ton of different opportunities in it.”