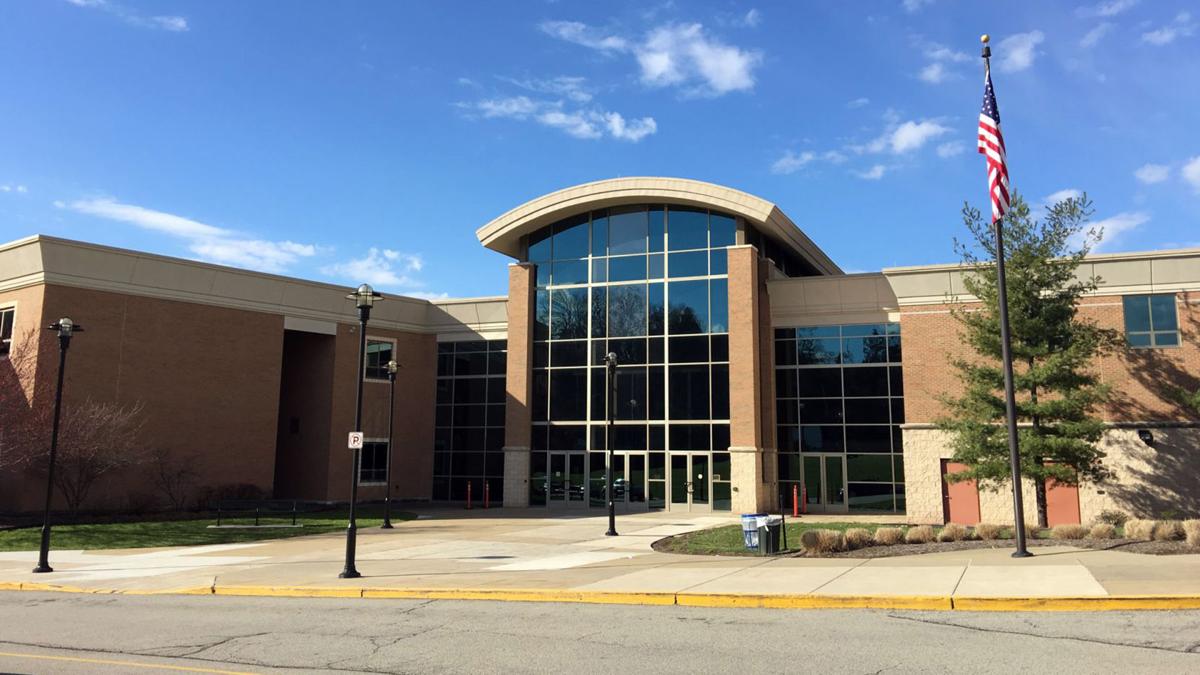 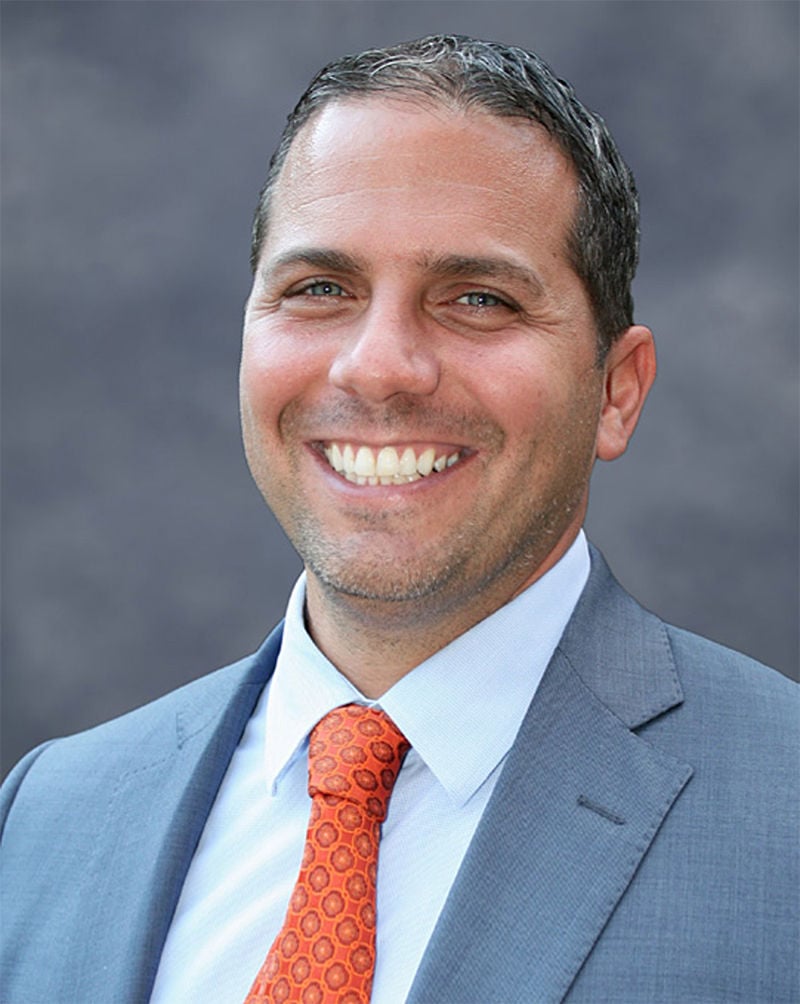 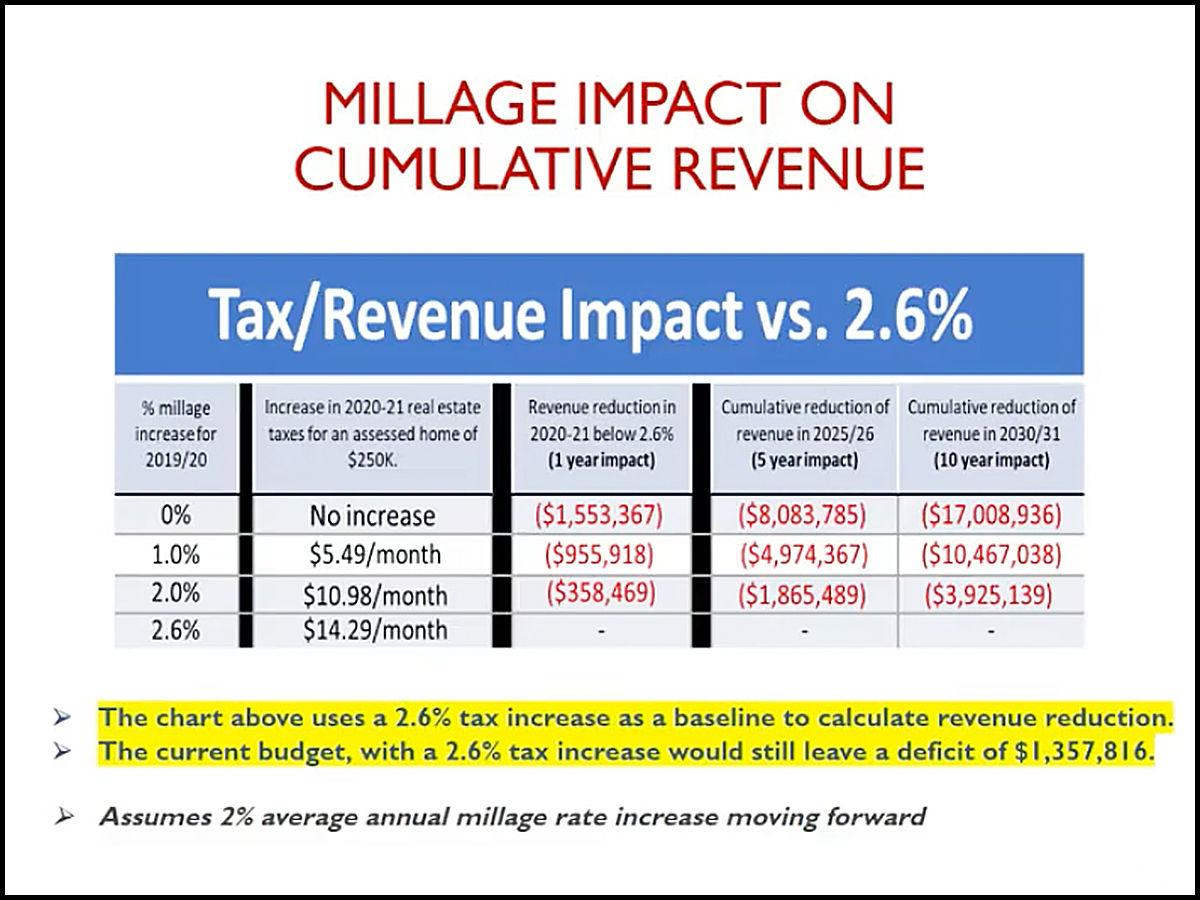 Adverse economic conditions related to COVID-19 look to take a considerable bite out of Upper St. Clair School District’s income sources as officials scramble to come up with a balanced budget for 2020-21.

According to information presented at the April 27 school board meeting, raising the real estate tax rate by the maximum allowable amount still would leave a $1.3 million-plus deficit in balancing revenues against $89 million in expenditures.

“We still have a lot of work to do, and we fully recognize that the ultimate recommendation is one that we need to take very carefully and recognize the financial realities of our community, as well,” Superintendent John Rozzo said at the meeting, which was conducted virtually and made available on video.

The current tax rate is 26.3775 mills, and an increase is capped at a 2.6% inflationary index determined by Pennsylvania Department of Education, with certain exceptions. In December, the school board approved a resolution limiting any increase to within the index, meaning the maximum is 0.6858 mills.

Whatever the new rate turns out to be, district officials are facing a budget shortfall after revising projected revenue streams “adjusted for the downturn in the economy through the end of April,” according to Scott Burchill, director of business and finance.

He gave the total loss of revenue attributable to COVID-19 at approximately $1 million, with negative effects on line items such as real estate growth, earned income and mercantile taxes, and interest income on investments. Regarding the latter, the projection has decreased from $550,000 to just $100,000.

“Basically, the market one day was chugging along, and all of a sudden, the fed rate was zero,” Burchill said. “So interest rates basically dropped overnight.”

Administrators also have been working on adjusting expenditures to compensate, but the process is hindered by the three-quarters of the budget committed to fixed costs, most notably for contracted salaries and benefits.

The preliminary form of the budget called for two new custodial maintenance positions and 4.5 teacher equivalents, but the latest iteration shows the additions being eliminated.

Other savings could come from the deferral of leases on buses and vans, and delaying some planned technology-related expenditures.

Ray Carson, the school district’s director of human resources, addressed another facet of the situation related to COVID-19.

“There’s the perception that a lot of money is being saved because we are not in session right now, as we typically would be,” he told the board.

While some expenses have been reduced, including the costs associated with substitute teachers, district employees by state law still are receiving “the same compensation to which they otherwise would have been entitled had the pandemic not occurred,” Carson said.

As officials tackle the budget shortfall, which must be resolved prior to the spending plan’s mandatory adoption by June 30, a source of augmenting the revenue side conceivably could involve into the district’s fund balance, representing the difference between assets on hand and liabilities.

Upper St. Clair’s unassigned fund balance, money not designated as yet for any specific purpose, stood at $5,568,583 as of June 30, 2019, according to information Burchill presented.

“Using fund balance for recurring expenditures can create a deficit that carries over to the following budget year, and such practices are not recommended for long-term financial stability,” he said.

Also to the probable dismay of Upper St. Clair property owners, part of the administration’s budget presentation addressed the long-term implications of forgoing raising the real estate tax rate to the index, based on the limitations on increments each year.

“The decisions we make this year have an impact on the budget not just for next year, but for all future years,” Rozzo said.

In the most extreme scenario offered, holding the line for 2020-21 and then increasing the tax by 2% annually for the next decade would result in a cumulative revenue reduction of $17 million by 2030-31.

Administrators plan to provide updated and more detailed budget information at a May 11 school board committee meeting and present the proposed final budget at the regular board meeting May 26. A vote on the final budget is to take place June 29.