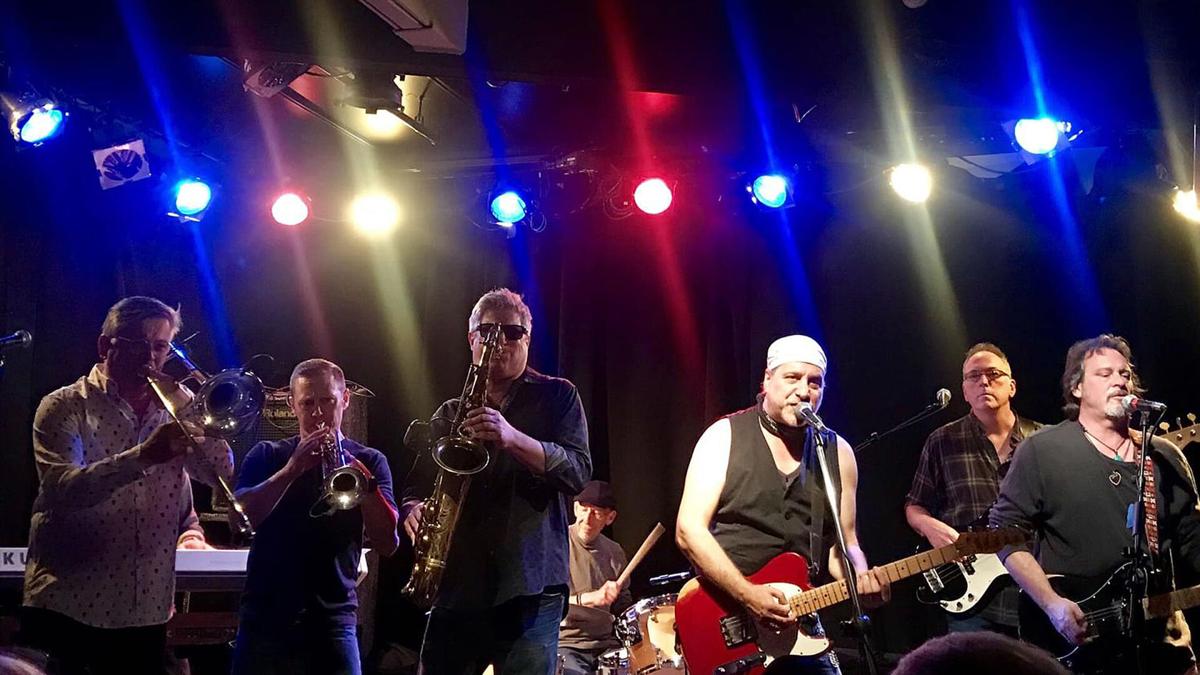 Bill Toms and Hard Rain perform in 2018 at Club Café in Pittsburgh. 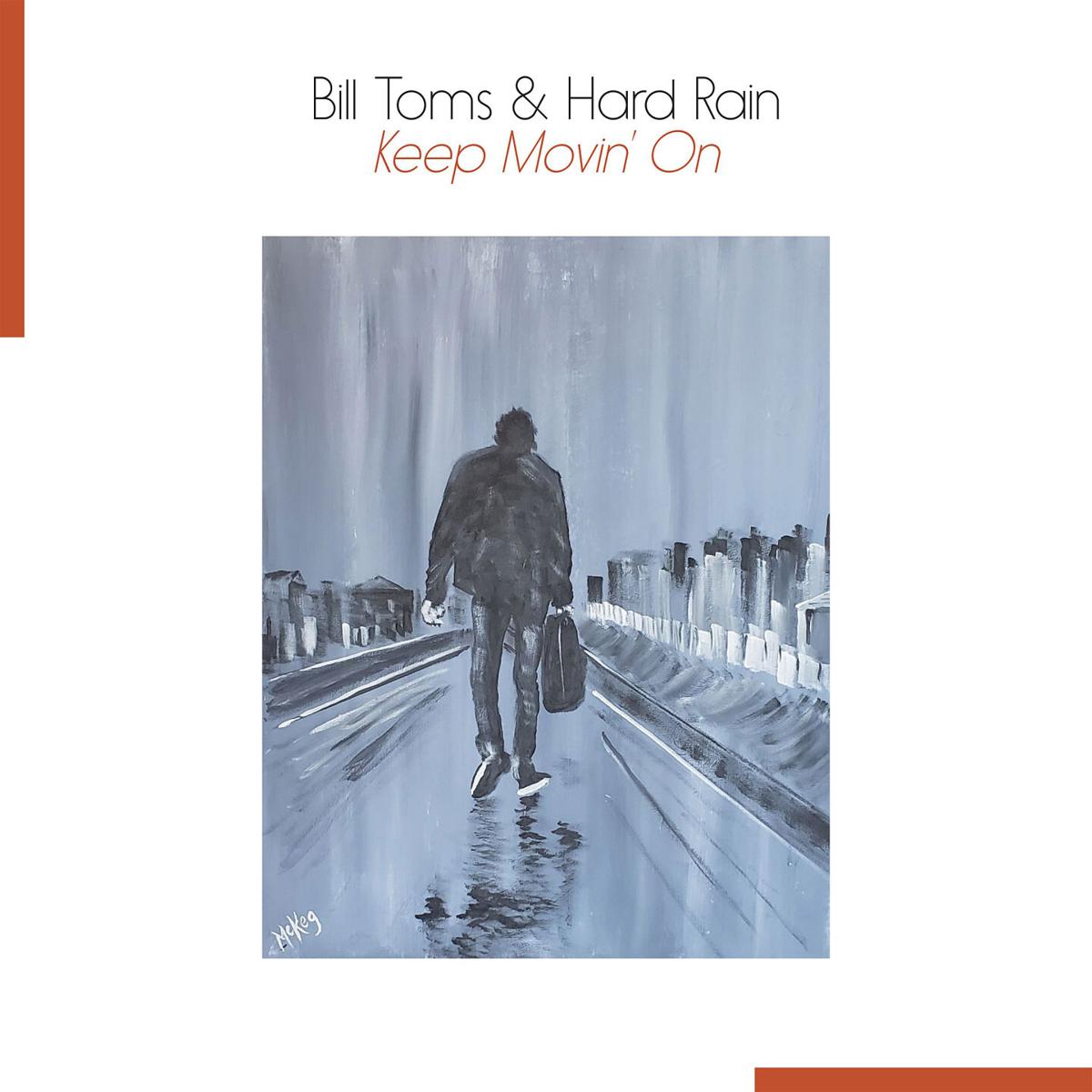 "Keep Movin' On" is scheduled for release on April 30. 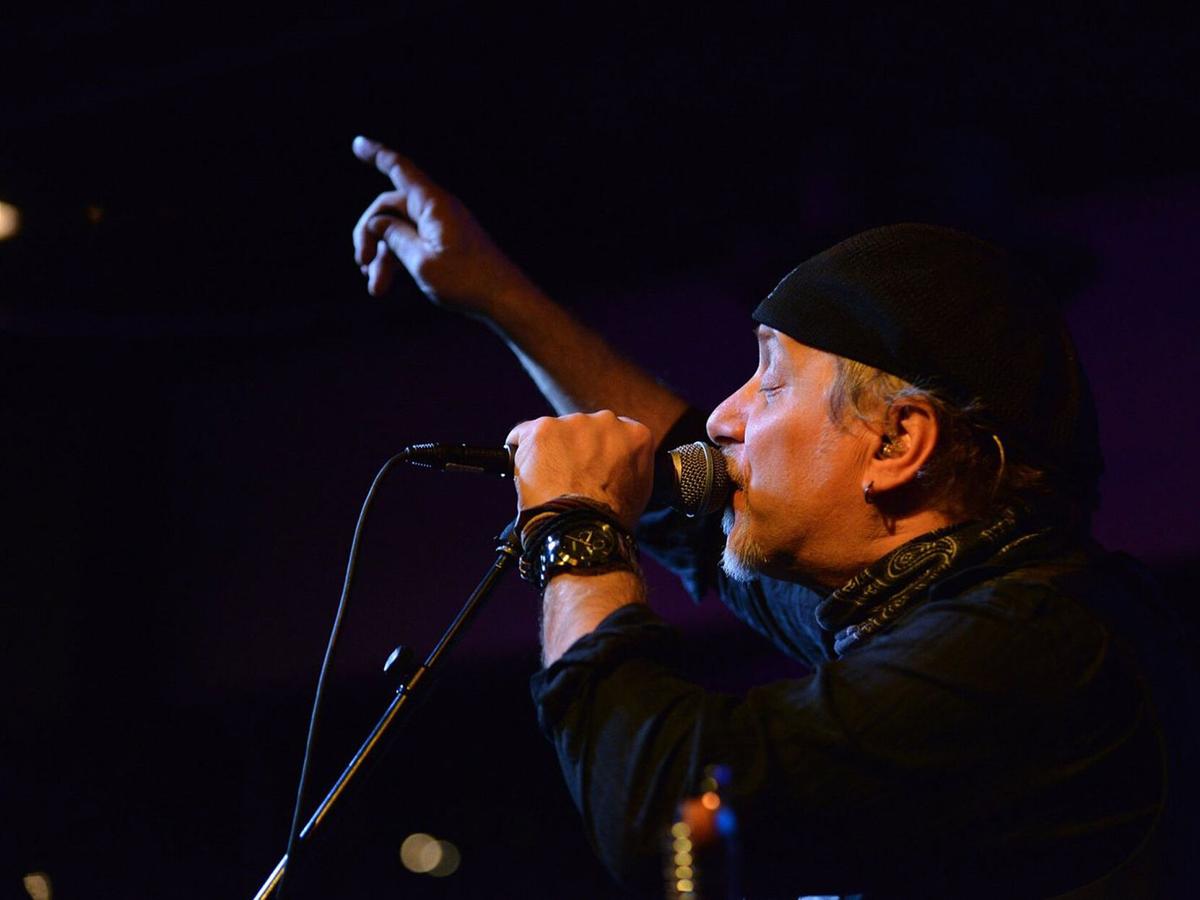 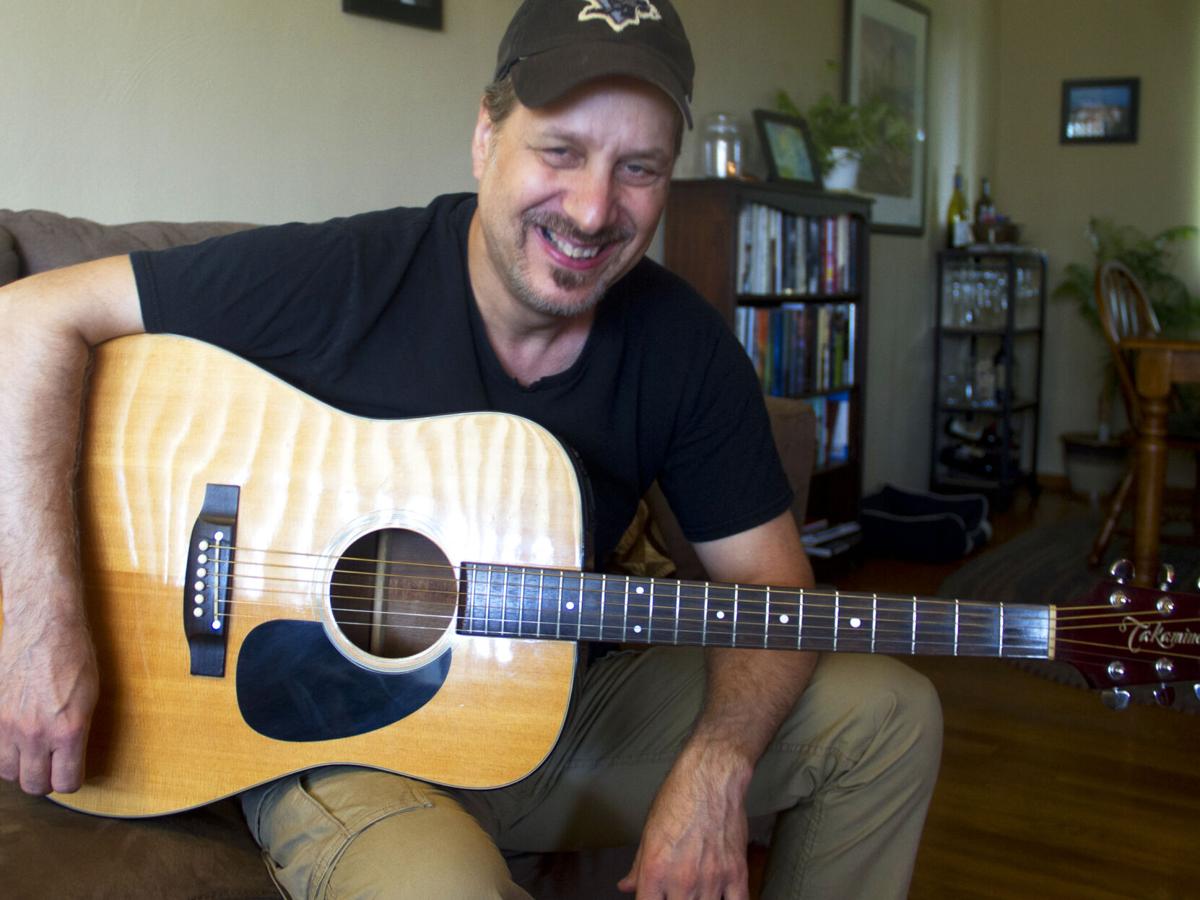 Bill Toms and Hard Rain perform in 2018 at Club Café in Pittsburgh.

"Keep Movin' On" is scheduled for release on April 30.

One year ago this month, Bill Toms started work on a new album with members of his band, Hard Rain.

“I think we did one session and everything shut down,” the Scott Township musician recalled. “So we really had to reimagine how to present it, because we knew we couldn’t get together in a room together, like we normally would do.”

Thanks to the types of technology that have allowed plenty of people to persevere throughout the COVID-19 pandemic, the album is ready to go. “Keep Movin’ On,” the 10th studio album by Bill Toms and Hard Rain, has a scheduled April 30 release.

Once he realized recording wasn’t going to be business as usual, Toms set up a home studio with the intention of creating digital audio files to share online with his fellow musicians.

“I can do guitar parts and throw ideas back and forth. And that’s how we started, really,” he said. “I would send it to Ricky, and he would kind of flesh it out a little bit. Maybe he’d play the drums and the bass.”

His reference was to Rick Witkowski, best known as guitarist for the venerable band Crack the Sky, who did substantial work on “Keep Movin’ On.” Eventually, others added their parts from wherever they happened to be, including longtime Toms collaborator Tom Breiding in Peters Township and award-winning instrumentalist-producer Will Kimbrough in Nashville, Tenn.

And Simone Masina, Hard Rain’s bass player for European tours, recorded a part from his studio in Bologna, Italy.

“It was sort of like a conglomerate, but I’ll tell you what, it was almost like therapeutic for me, because I could actually sit here by myself and just work out things,” Toms said. “I could spend a lot more time on arranging that I wouldn’t do before, messing around with different sounds and atmospheres, and making things work that played into what the songs were about. It was a fresh approach.”

The idea for the title track came from a conversation he had with a friend.

“I’m the artist. He’s this businessman. He was trying to explain to me some business ideas, and I was sitting there explaining the music business to him, because he’s not familiar with that,” Toms said. “I was explaining the gigs and the pay, and what you play and how you get paid. And after about an hour of that, he looked at me and he put his pencil down, and he said, ‘Why do you do this again?’ I’m thinking, I can’t even explain that to you.”

“It’s just a way of saying that no matter what happens, you still get up and there’s a purpose,” Toms said. “The purpose that you have is to create something, whether it’s writing or songs, or if you’re a playwright, whatever it may be.”

Closely related in theme is “Still Got Love”:

And I will walk when others run, it’s just you and poor, poor me

And if I give what’s left away, I don’t care what they say

And if I give it all away … I still got love

A single from the album, the topical “Everybody’s Talking,” has a March 15 release date.

“Basically, actions speak louder than words,” Toms said. “We can talk about love and hope, and we can talk about a brighter future, but until you start doing something about it, it means nothing.”

Musically, the track serves as a showcase for Steve Binsberger’s keyboards and the talents of Phil Brontz, Steve Graham and George Arner, collectively known as the Soulville Horns.

At the heart of the entirety of “Keep Movin’ On” is Toms’ guitar, which he first displayed for a widespread audience playing lead for Joe Grushecky and the Houserockers.

If all goes as planned, Bill Toms and Hard Rain will start playing live again with a May 1 show scheduled for Durham, N.C. And optimally, opportunities to perform will continue throughout the summer and beyond.

That’s what Toms is used to, and the experience of putting an album together during the pandemic helped mitigate the effects of his departure from the norm.

“You’re sitting at home and not playing, after 40 years of always having something in the books,” he said. “It kept me sane.”