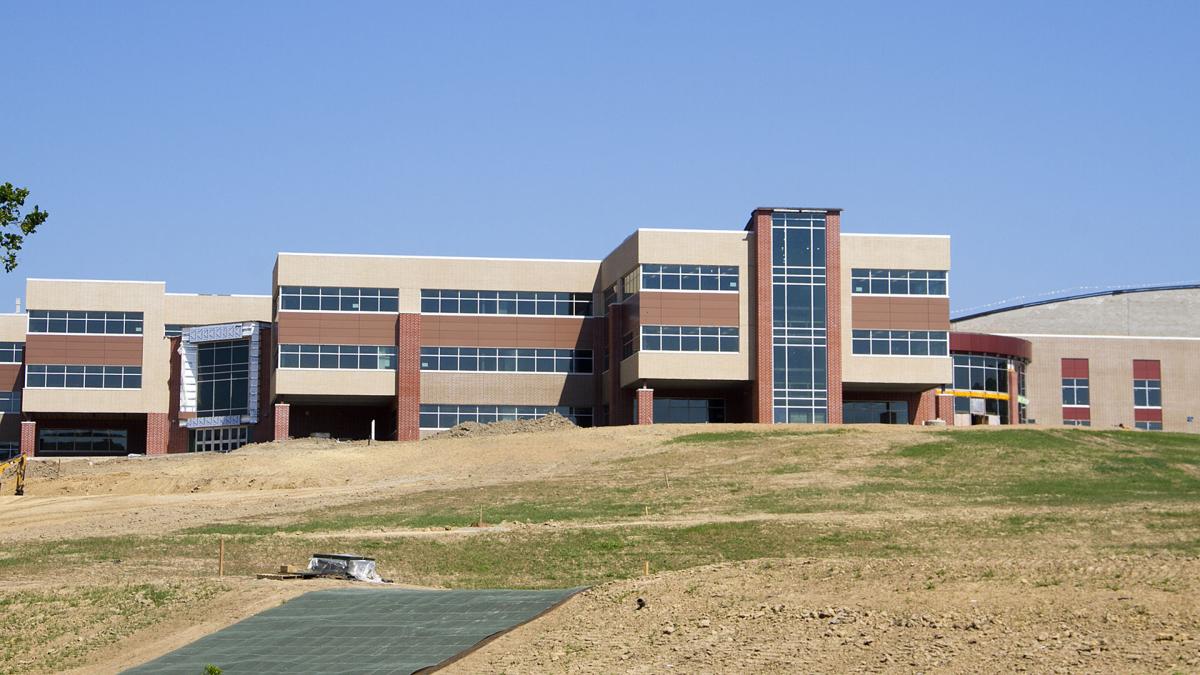 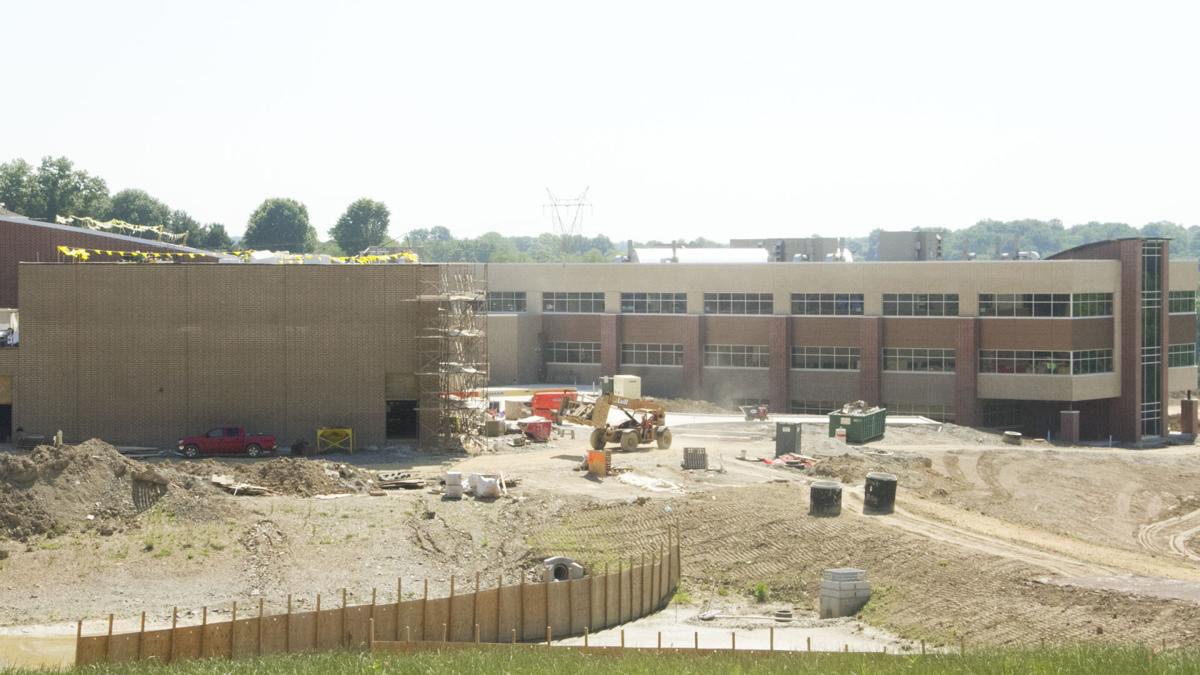 Despite some setbacks caused by COVID-19, construction of the new Peters Township High School appears to be on track.

The schedule calls for students and staff members to report to the new building in early January, and the Rev. Jamison Hardy, for one, is optimistic about meeting the goal.

“I’m sure most of the board members will tell you, that’s the question we probably all get when it comes to the new high school: ‘Are we going to be on time?’” he said about himself and his Peters Township School Board colleagues. “And I joyfully say, ‘As close as we can be.’”

Roshelle Fennell of Reynolds Construction LLC, the construction management firm for the project, provided an update during Monday’s board meeting.

“Overall, the academic spaces are coming along nicely,” she said, summarizing a detailed account of work that is occurring in various parts of the building while also cautioning: “My areas of concern are the auditorium and natatorium.”

Regarding the former, she told the board that in addition to construction of the auditorium, preparing for its use involves the implementation of “sophisticated systems” for sound, lighting and other considerations.

“The natatorium is what is struggling. That contractor has been hit pretty badly with COVID-19 and his employees not coming back,” Fennell said. “He has gone through three rebar contractors. Two of them bailed on him at the last minute.”

Hardy, though, pointed out the schedule can be met even if completion of those areas is delayed.

“The natatorium is in a location where it has no impact whatsoever on the school functioning,” he said. “The auditorium can be completely shut off from usage and be worked on inside.”

He acknowledged the efforts of Fennell and others from Reynolds, including on-site construction manager Stephen Reckhart, in guiding the project during a difficult stretch.

“It is remarkable, in my opinion, given all that we’ve had to go through prior to COVID-19, in terms of delays for various reasons,” Hardy said. “And then in dealing with COVID-19, being shut down, and now trying to get back at least on track to a point where we can finish close to schedule.”

Fennell, in turn, acknowledged the work of the project’s contractors.

“They are really trying hard,” she said. “A lot of them have been affected by COVID-19. Some of them still aren’t back to the peak that they were before this happened.”

Work on the project stopped, as per Gov. Tom Wolf’s orders, for a few weeks in late March and early April.

Also related to the high school, the board Monday voted to approve several change orders for work performed outside of the project’s original scope, totaling $38,699.69. A $2.3 million contingency budget has some $506,000 remaining, according to Hardy, who chairs the board’s finance committee.

As he has done since the start of the project, Hardy warned about the potential for spending beyond what is budgeted.

Fennell provided some degree of reassurance, saying she doubts that would occur and mentioning unanticipated major expenses such as $300,000-plus for electrical services.

“I think when it comes right down to it and you take out those numbers,” she said, “you’re going to see your change orders for the building, itself, as really low, actually.”