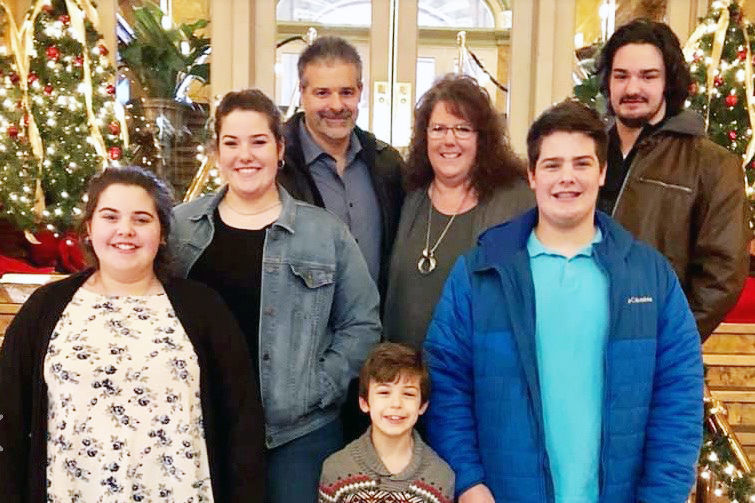 The Mastro family of South Fayette Township was displaced Saturday after and fire destroyed their Sygan Road home. They all made it out of the house safely. 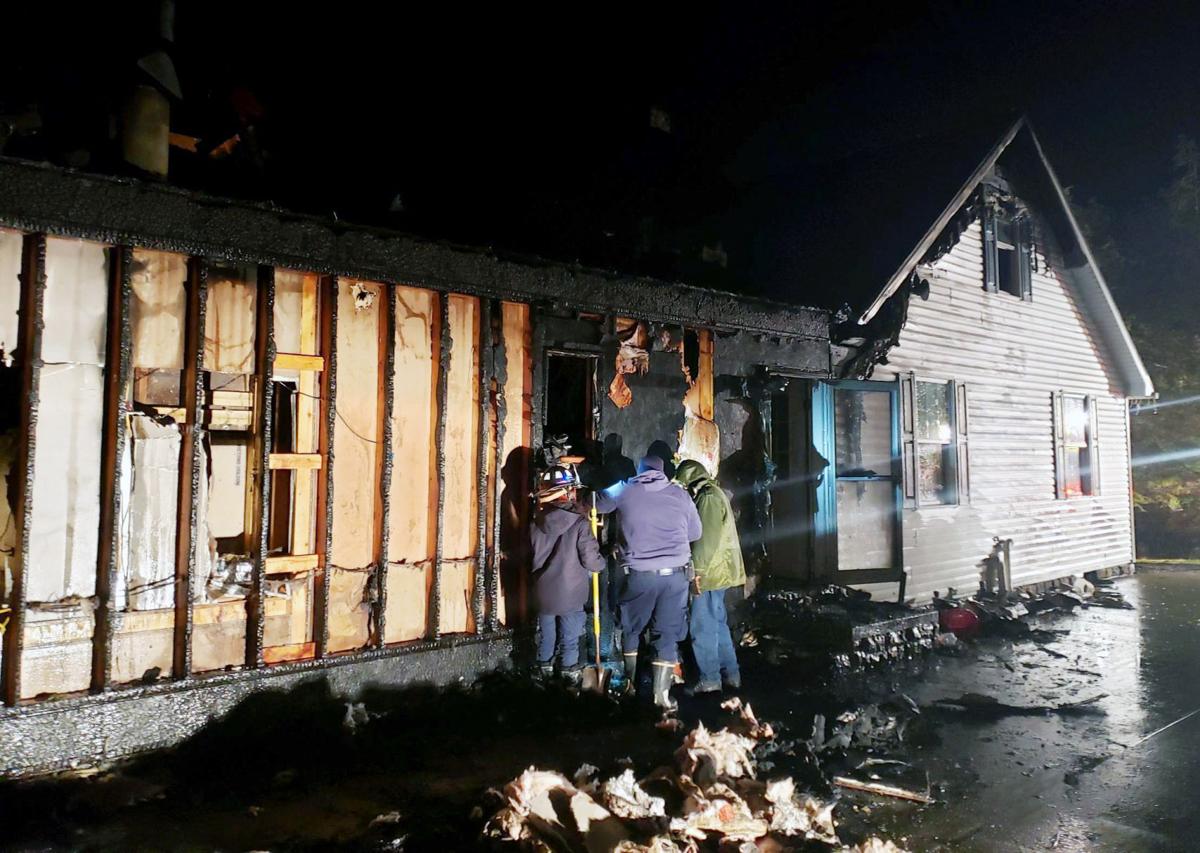 The fire at the Sygan Road home of Mike and Anna Mastro started at the side of the house. 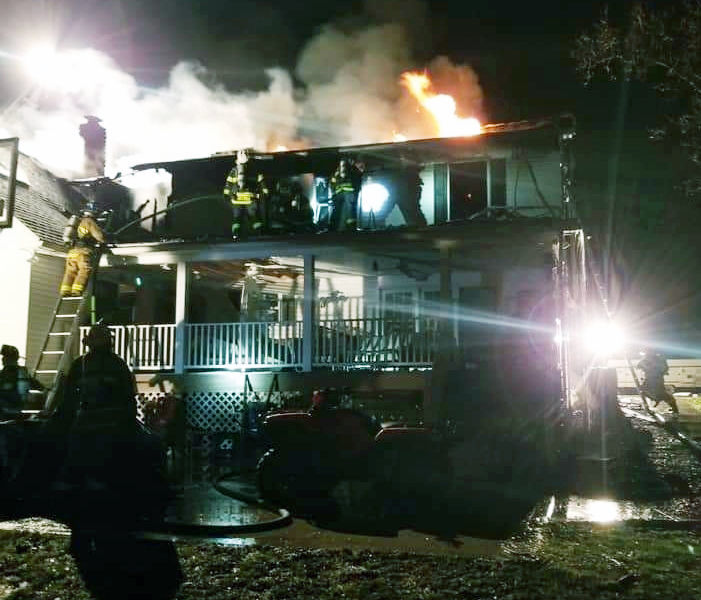 Firefighters work to extinguish the fire on Sygan Road in South Fayette Township on Nov. 30.

The Mastro family of South Fayette Township was displaced Saturday after and fire destroyed their Sygan Road home. They all made it out of the house safely.

The fire at the Sygan Road home of Mike and Anna Mastro started at the side of the house.

Firefighters work to extinguish the fire on Sygan Road in South Fayette Township on Nov. 30.

Donations are pouring in for a South Fayette Township family of seven who lost their home in a fire Nov. 30.

Friends and family as well as strangers have let the Mastro family know they’re not alone this holiday season. Linda James, of South Fayette, who’s known the family for 25 years, started a GoFundMe page the day after the fire. It’s already raised more than $26,000 from nearly 300 donors.

James said Mike Mastro was not home when the fire started, but his wife, Anna, and their five children had just started watching a movie together. James said they smelled plastic burning and suspected it was the dryer.

“They saw the fire at the side of the house, so they got out and called 911,” James said.

The call came about 9 p.m., according to Sturgeon fire Chief Craig Delaney, who responded to the house in the 200 block of Sygan Road.

Delaney said the fire started on the side of the house where there is a furnace, dryer and other utilities. He said the state police fire marshal is still investigating.

He said the fire quickly spread into the ceiling and attic area.

“It got a pretty good jump on us,” he said of the fire. “There were several additions to the house that made it difficult to fight.”

James said that within the past two years the family had just finished renovating “a gorgeous addition” on the house, which is insured.

Lisa Landis, communications director for the Red Cross, said the agency provided funds for shelter, clothing and food for the Mastros.

Anna Mastro said they stayed in two hotel rooms after the fire. She looked around the room and saw that “all of my treasures are right here.”

“The rest is just stuff,” she said. “We have no idea what happens next. God is in all those little details along the way.”

The family is OK and now looking for a house in which to live until they can determine their insurance coverage and potential rebuilds.

“They’re very positive people,” James said. “They’re really strong Christians, and they’re just trusting God to get them through this.”

Mike Mastro, James said, is part owner of the Mastro Ice Co., while Anna Mastro home-schools their children. Their oldest child attends Liberty University, a community that’s also reached out with donations upon hearing about the fire, James said. She said they’ve also had several people in the South Fayette community reach out and donate.

“The Mastros are so grateful to the community,” James said. “To see the community come together like this to support this family is amazing. South Fayette is a small district, but it’s like a family.”

Anna said she and Mike were reading the names on the GoFundMe donations and wondered, “how are we ever going to thank all those people?”

“I don’t even know what to say,” Anna said. “I’m overwhelmed by the amount of love and support from these people from so many communities.”