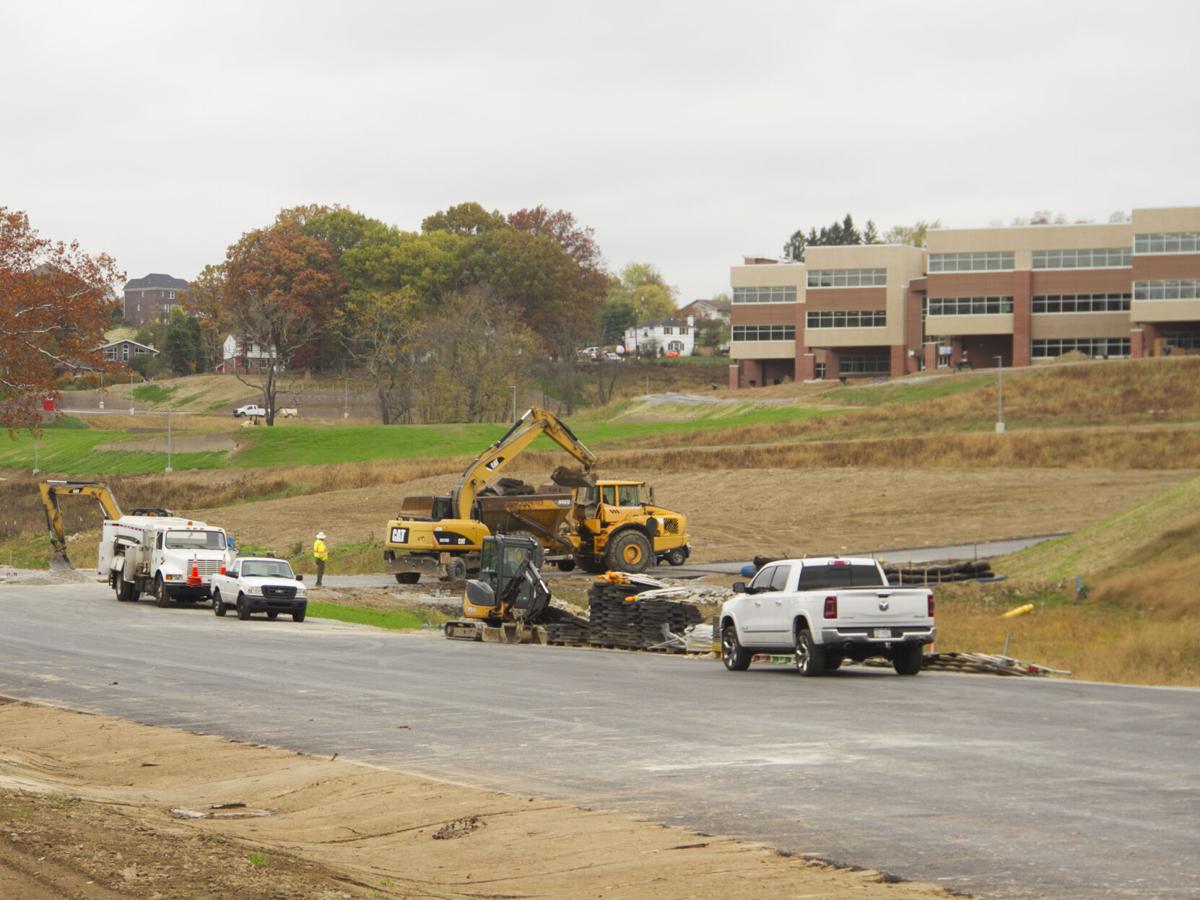 Work continues on Rolling Hills Drive and the realigned section of East McMurray Road, with the new Peters Township HIgh School in the background. 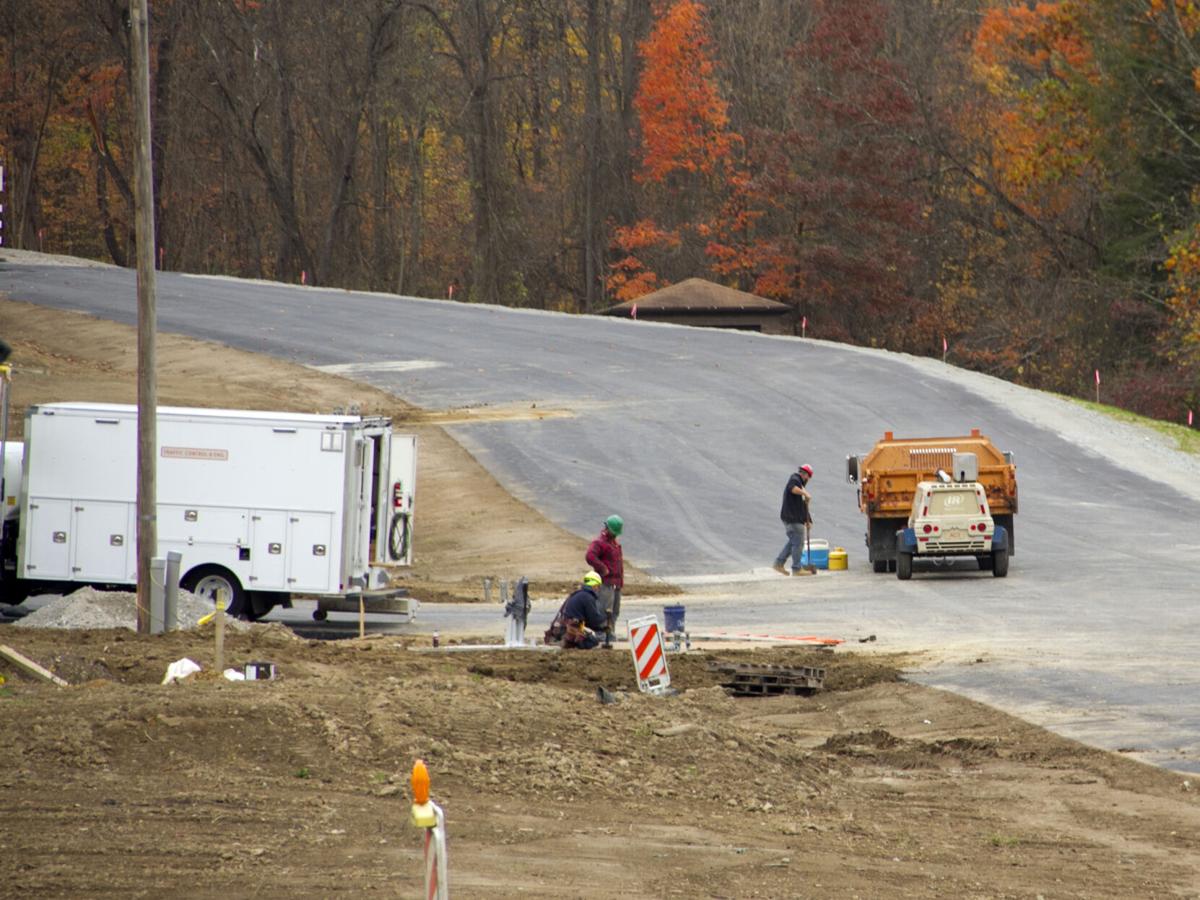 Work continues on Rolling Hills Drive and the realigned section of East McMurray Road, with the new Peters Township HIgh School in the background.

Work continues on Rolling Hills Drive, the thoroughfare that will provide vehicular access to the new Peters Township High School and eventually to an adjacent municipal park.

“We are on track to have the road open and have the traffic light operational by the end of the year, before school opens,” said Mark Zemaitis, township director of engineering.

During Monday’s Peters Township Council meeting, he provided a progress report that included an update on a complementary project involving the realignment of one of the community’s main thoroughfares.

“Probably beginning next week, you’re going to start to see some traffic delays on East McMurray Road,” Zemaitis told council, as contractors work on preparing for the off-alignment portion to tie into the existing road.

The intent of the project is to provide for a signalized intersection at East McMurray and Rolling Hills Drive while allowing for nearby residents to have some semblance of safe access to their driveways as the volume of traffic increases.

A “hammerhead” configuration will result, with a section of East McMurray receiving cul-de-sacs at either end, similar to what took place on Morganza Road in Cecil Township near Interstate 79’s Southpointe interchange.

Zemaitis reported one problem that has caused some delays and looks to have a financial impact.

He said HRG Inc., the firm that is providing contract administration and inspection services related to construction, initially provided an estimate of 5,300 cubic yards of a certain type of rock being necessary for embankment work.

“The installed quantities were actually closer to about 9,600 cubic yards,” he told council. “I had HRG check their numbers, and they did admit that they made a mistake.”

According to Zemaitis, the upshot is making up the difference adds some $190,000 to the cost, as per the per-unit price for the rock listed in the $2.4 million construction contract that council award in March to A. Liberoni Inc.

“It did slow the job down considerably, because Liberoni had all the rock that they thought they needed for the job stockpiled on the site. And then when the shortage occurred, it just took a while for those trucks to roll in with the new quantity,” Zemaitis said. “But we’re still on schedule.”

On a positive note, he said quantities of some other materials were not used to the extent that was estimated, resulting in savings of about $40,000.

The municipality and Peters Township School District are splitting the cost of building the new roads.