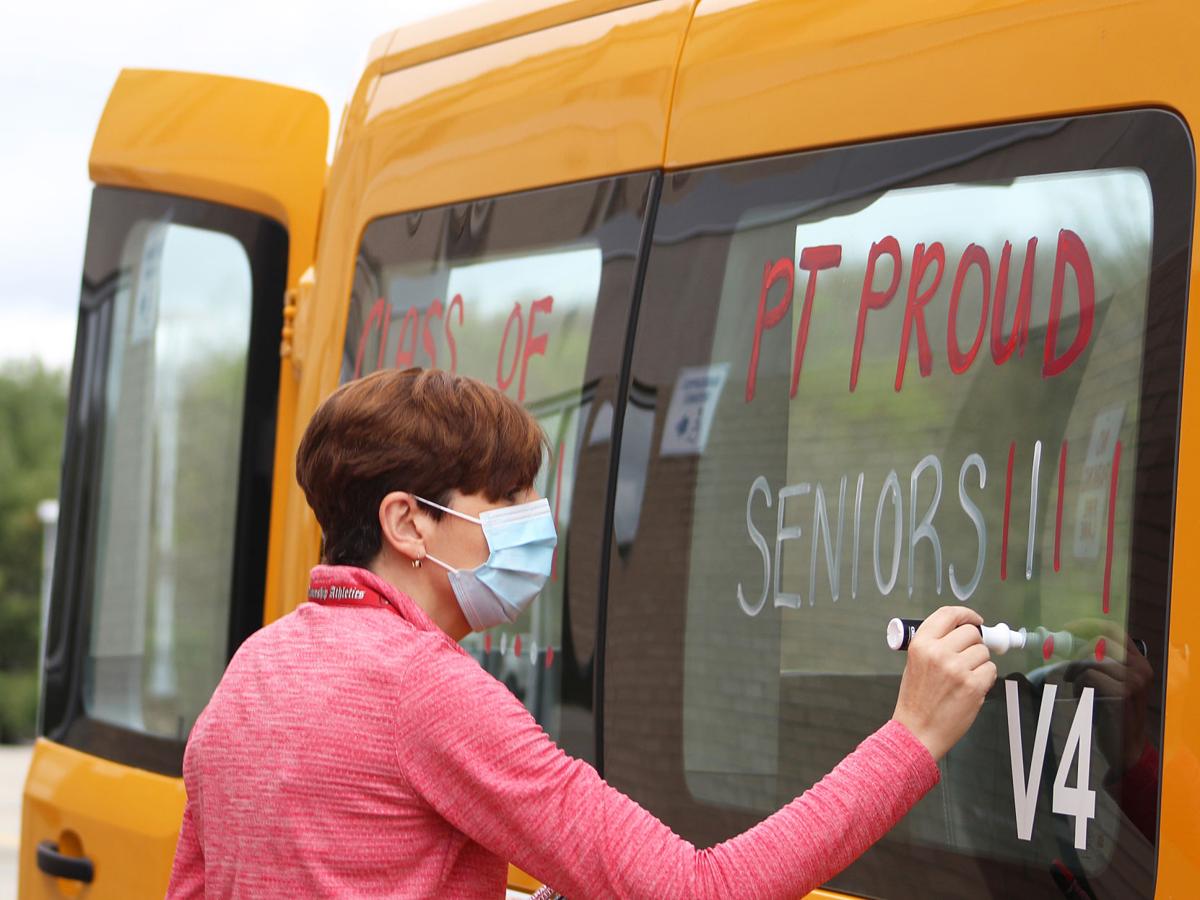 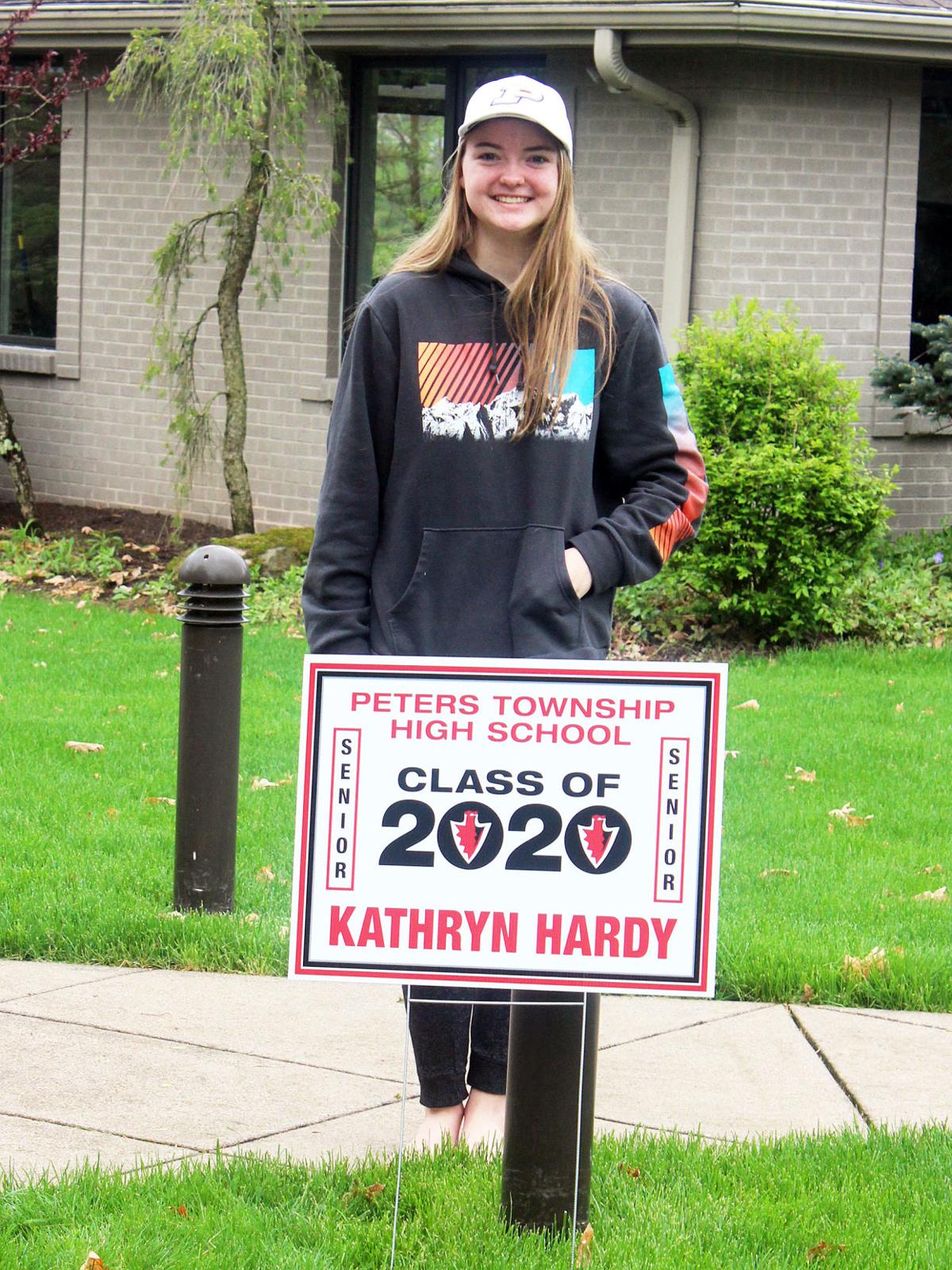 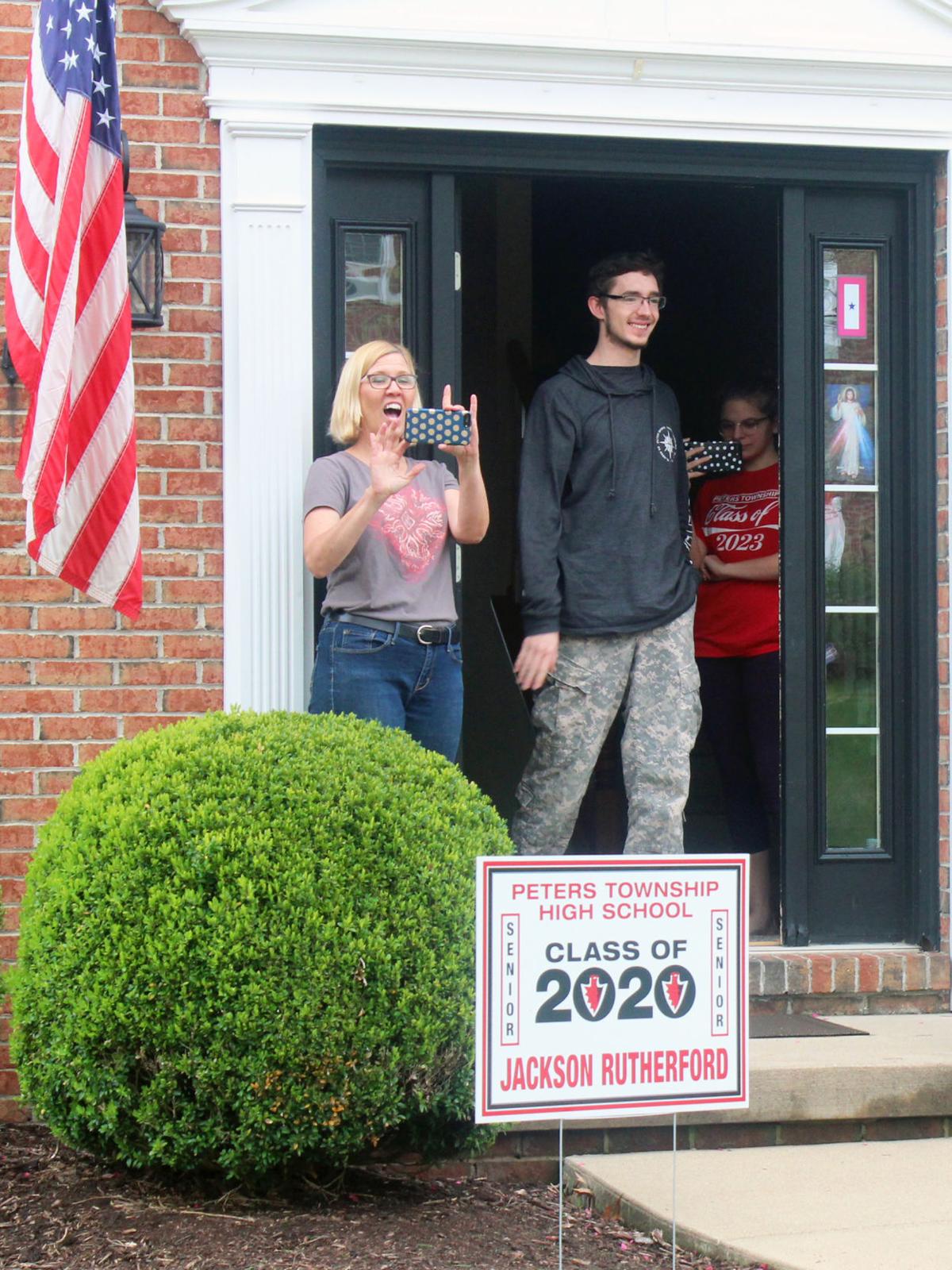 Jackson Rutherford and members of his family get a kick out of his surprise sign. 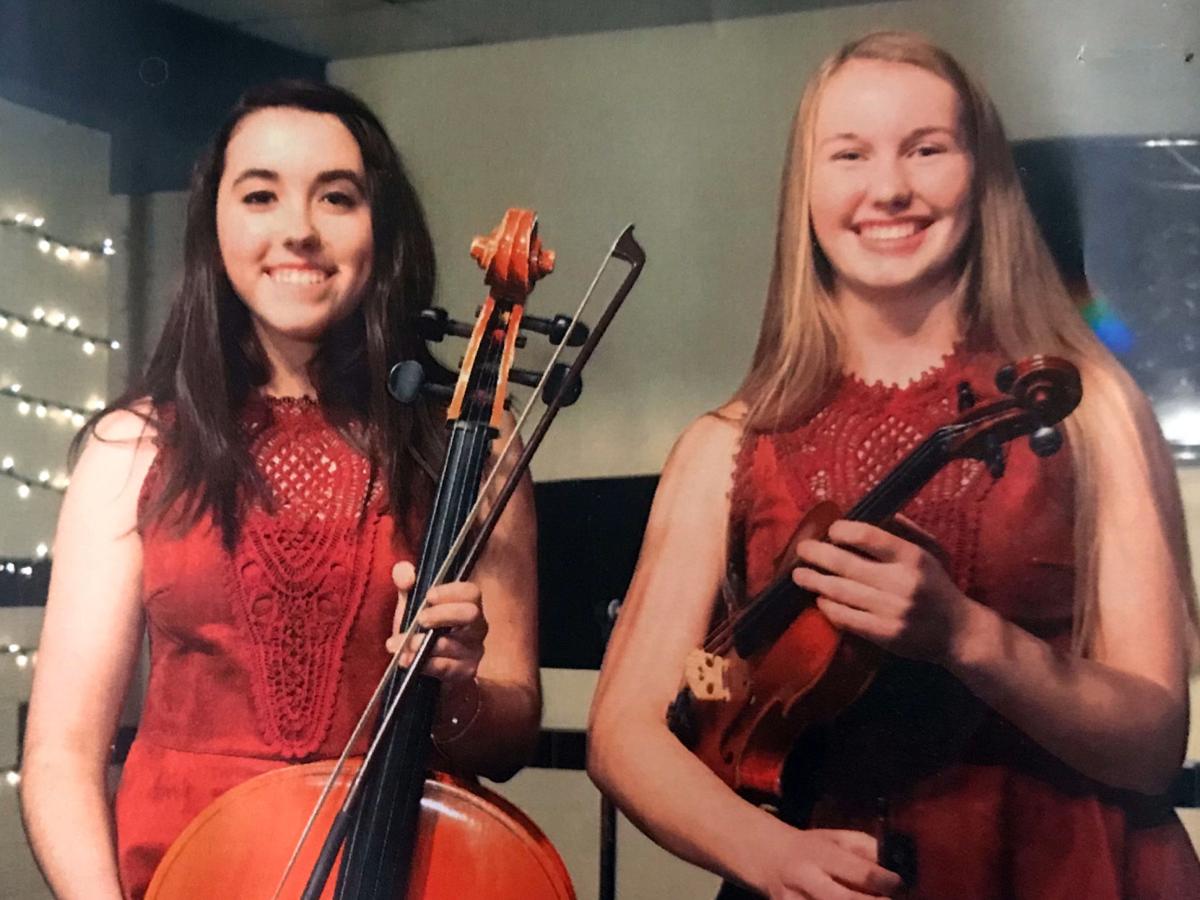 Jackson Rutherford and members of his family get a kick out of his surprise sign.

Throughout Pennsylvania, this year’s high school graduates will remember March 13 – Friday the 13th, as it happened – as their last day of attending actual classes prior to the COVID-19 shutdown.

“We weren’t sure if we were going to be back or not, so I was telling my school friends, ‘I’ll see you at our 10-year reunion,’” Peters Township senior Juliette Langley recalled. “I didn’t think that would actually be true.”

Granted, the school district has scheduled a virtual commencement for June 5, the graduation date that will be listed on students’ final transcripts. And a live event is scheduled for 10 a.m. Aug. 1 at the high school stadium, albeit with the qualifier “tentatively.”

The same applies for the junior-senior prom, which has been rescheduled for July 30 at Heinz Field.

But whatever the case, members of the class of 2020 are facing unprecedented circumstances that should make for fascinating conversation a decade from now.

“I’m the type of person who’s always busy, and doing a million things and meeting with people. So it was such a change for me,” Kaylee Petro, another Peters Township senior, said about spending most of her time at home.

“But now, it’s definitely teaching me how to enjoy my own time, and how to slow down and relax.”

Meanwhile, that hasn’t exactly been the case for the people who are responsible for the students’ education.

“I’ve never worked harder in my life, transitioning to a completely different method of delivery and instruction,” said Lori Pavlik, Peters Township High School principal. “But I try to look at the silver lining in everything. The teachers have come together so well and collaborated better than they ever had. They’ve been very responsive to what students are saying they need, and they’ve adjusted as we’ve gone along.”

The educators also have made special efforts to recognize students, such as surprising athletes on the Indians’ spring sports teams by placing congratulatory signs on the lawns of their homes.

While they were at it, Pavlik’s thought was, “Why not do it for the whole senior class?”

And so on April 30, six administrators in separate vans, with half a dozen goodhearted bus drivers at the wheels, made their way through the township to provide displays of well wishes for 335 students.

“It was great to see smiles and parents excited,” Pavlik said. “After being cooped up for a couple of weeks, I think it was a nice surprise for them.”

Of course, today’s teens have any number of avenues to stay connected with one another, from the technologically advanced to good, old-fashioned phone calls, if they’re so inclined.

“I have a really close-knit group of friends, and we text all the time and can keep in touch that way and with FaceTime, but I also have my school friends,” Juliette said.

“So that’s the tough part for me, not getting to see all the people I’ve been with for so long.

“But I also think that as seniors, we can look ahead to our future,” she added. “A lot of us already have been accepted into college, or are going to trade schools or into the military, and that’s something we can look forward to and be excited about, rather than feeling sad about our current situation.”

Her principal has noticed a similar attitude among Juliette’s classmates.

“They’ve been very positive and upbeat about the things we’re doing,” Pavlik said.

“We have more things planned for them that are also surprises, and once we announced our alternative dates for prom and graduation, I think it gave them a sense of calmness that, OK, we may have an opportunity to do this again.”